Can you imagine an 7-year-old Neal playing Dragon Warrior on NES? 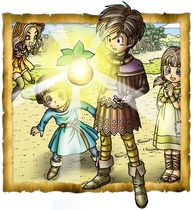 My experience with Dragon Quest is very segmented. I first played the original Dragon Warrior on NES in the mid-'90s, when my parents bought it for me at a movie store that had a smattering of gently used NES games ranging from Snoopy's Silly Sports Spectacular to the non-Nintendo-licensed Tagin' Dragon. At this point in my life, my RPG experience was limited to half-finished run through my neighbor's copy of Final Fantasy on NES. Needless to say, Dragon Warrior baffled me.

The original game on NES was a tough game to work through. The need for grinding was extraordinarily high (something that would be corrected in the Game Boy Color remake), and even less than 10 years after the game was made, the gameplay was borderline archaic. My young mind wasn't quite ready for Dragon Warrior, and in an odd inverse, I had to experience Super Nintendo-era RPGs before I was ready to go back and play the debut entry in the series on NES. 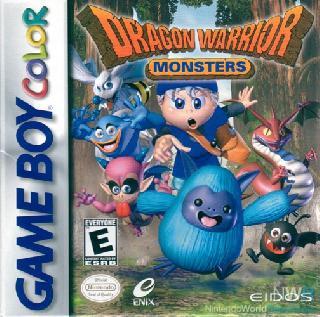 In the interim, I discovered Dragon Warrior Monsters, a Pokémon-esque game, that introduced me to the charms of the series' staple enemies. Because of my positive experience with Monsters, I went back and tried my hand at Dragon Warrior on NES. This time, with many RPGs under my belt and being over the age of 10, I actually played it. While it was still brutal, there was something very compelling about the dated game. I was, for the first time in my life, into the series. Sadly, I had no real means of playing any other Dragon Warrior game at the time. I wouldn't dive back into the series until it became Dragon Quest in North America.

A few of my friends bought Dragon Quest VIII for PlayStation 2, primarily so they could play the Final Fantasy XII demo. Not caring too much for the Final Fantasy XII demo, I was blown away by how stylistic the world looked on PS2. There was something about the familiar gameplay in a beautiful setting that comforted me. While I never owned the game (I really should get it), I thoroughly enjoyed the time I spent playing and gazing at it. 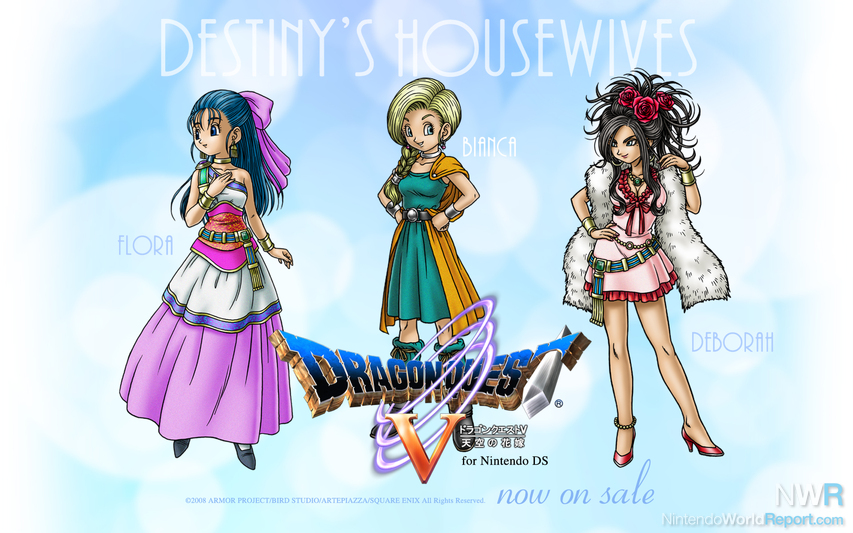 I did own, however, Dragon Quest V on DS. After reading Jonny Metts' Dragon Quest IV DS review, I was suddenly more interested in the series than ever. So, when I had the opportunity, I jumped at the chance to dive into the fifth game in the series. In short, I enjoyed the game more than my two-year-old review couldn't accurately describe. Dragon Quest V made use of the silent protagonist in ways that bested Crono in Chrono Trigger. Going through your hero's life, from birth to adolescence to courting to marriage to kids was mind blowing. Throw in the series debut of having the ability to collect monsters Pokémon-style, and you have one of the best DS RPGs, despite the fact that the original game came out in 1992.

After playing Dragon Quest V, I joined the hype train for Dragon Quest IX, and when the game came out, I put about 30 hours into the game in less than a week. I found the story's structure, focused less on an over-arching story, to be perfectly suited for a portable experience, as the little quests were perfect gaming short stories. 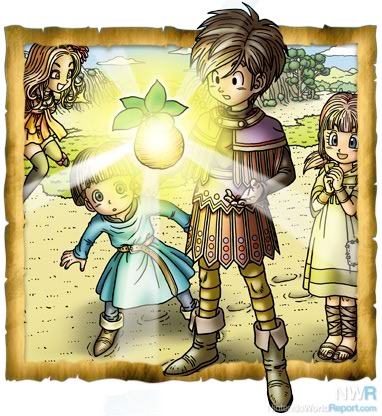 That's one thing I've endlessly appreciated about the series: the differing story structure. The gameplay in Dragon Quest has remained similar over the years, but the story has changed, with Dragon Quest IV's chapter-based progression and DQV's story of one hero's life being highlights.

To end this, all I can really say is man, I can't wait to see what they do with Dragon Quest X.