What games are Nintendo bringing to 3DS on launch day? 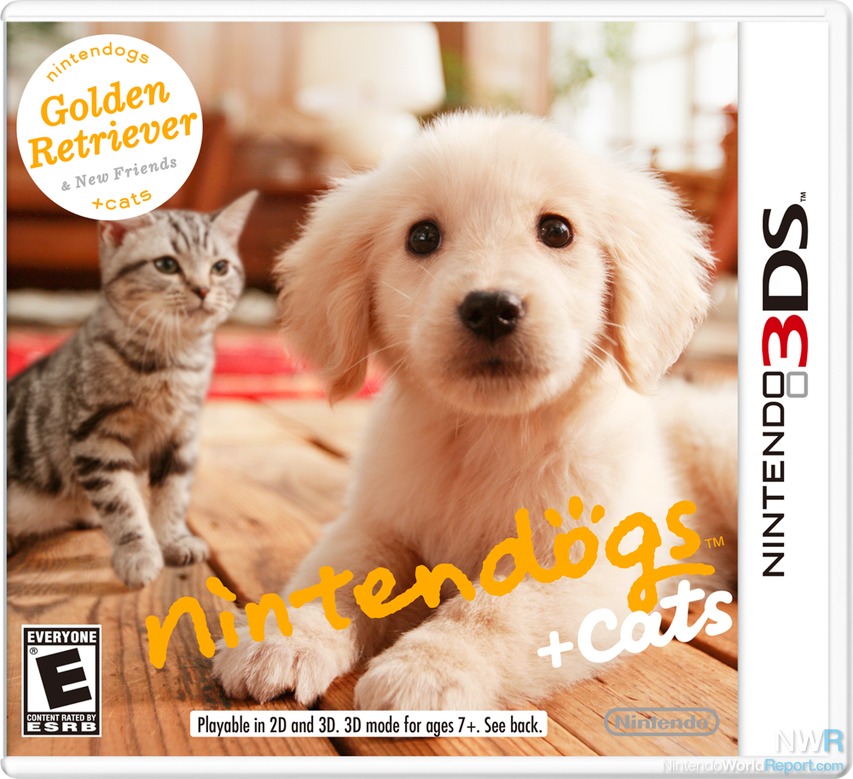 Nintendogs was one of the most successful Nintendo DS games, so it shouldn’t have come as much of a surprise when Nintendo announced its plans to bring the puppies over to Nintendo 3DS. Nintendogs + Cats features over 20 different breeds of cats and dogs, each of which behave differently. Each version has its own unique pets at the beginning of the game, though more breeds can be unlocked as players progress through the game.

The game makes use of the Nintendo 3DS in numerous ways, from allowing pets to recognize your face to using the augmented-reality feature to allow your dog to come to life and interact with you. The 3D capability of the Nintendo 3DS also makes the dogs look more realistic than ever.

Nintendogs + Cats is the most casual game out of the Nintendo 3DS’s launch software, so the game will inevitably be purchased by many non-gamers at launch. The game showcases many of the new features of the Nintendo 3DS, so for the more tech-savvy individuals, Nintendogs + Cats may be worth a purchase to see what Nintendo’s new handheld is all about. 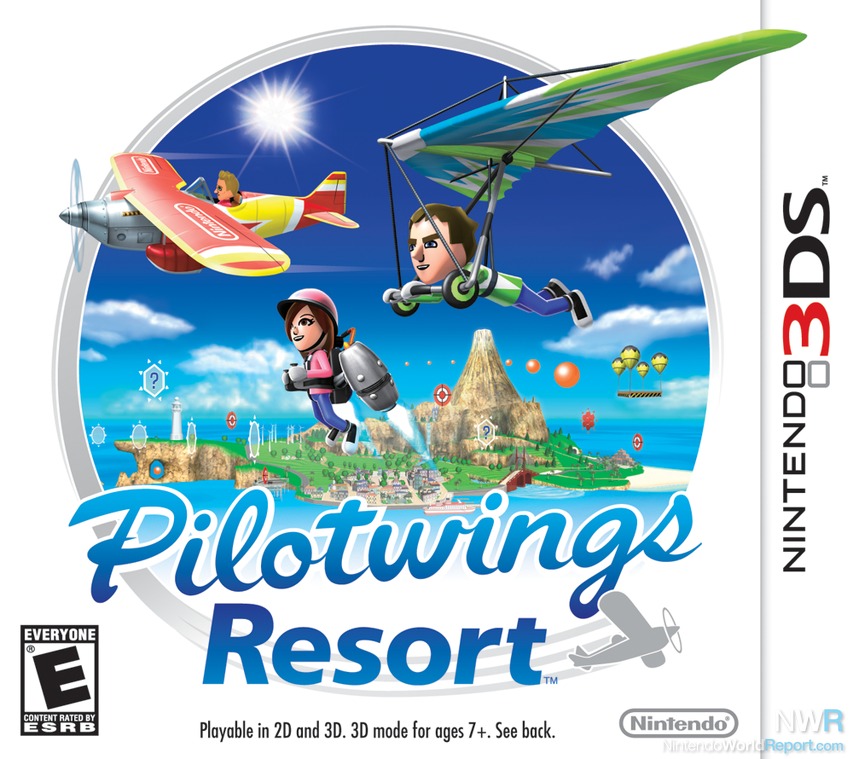 The PilotWings series has been on a lengthy hiatus, but all that will change come later this month when PilotWings Resort lands on the Nintendo 3DS. The game takes place on Wuhu Island, which was first introduced in Wii Sports Resort. The game offers several ways of exploring the island: by plane, by hang glider, and by rocket belt. With three different ways to travel, as well as two different modes for players to participate in, PilotWings Resorts stands out as one of the frontrunners in the Nintendo 3DS’s launch line-up.

PilotWings Resort takes advantage of the Nintendo 3DS in a variety of ways, such as its ability to take in-game photos and share them with friends around the world. The game is also one of the most visually appealing launch window titles, making efficient use of the 3D capabilities of the handheld to deliver a more immersive experience. Whether a casual or hardcore player, PilotWings Resort is sure to be one of the highlights of the launch line-up. 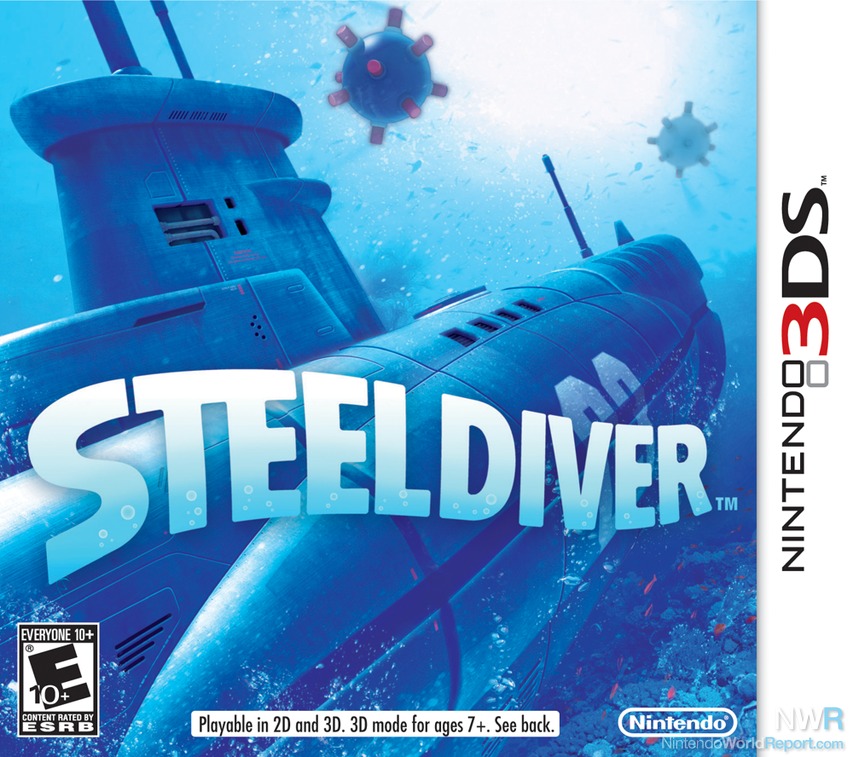 Steel Diver has been in the works for ages, originating as a DS techo demo, and it's finally surfacing on the Nintendo 3DS. The game puts players in control of a submarine as you fight your way through a variety of enemies in underwater combat. The majority of the game takes place along a two-dimensional plane, but there are some aspects, for instance when you use the periscope, that the game puts you in a first-person view controlled by the system's built-in gyroscope. With naval mines, battleships, submarines, and sea creatures, there are plenty of things trying to blow you out of the water in this underwater adventure.

Steel Diver is definitely the most unique title arriving at the 3DS launch from Nintendo. The game has been in development for years and makes interesting use of the 3DS hardware, even throwing in use of the gyroscopes. While there really is no word on how many hours it will take to get through Steel Diver, if you are looking for something a little bit different, you can't go wrong with this title at launch.