Our most popular articles of the year.

As you know, Nintendo World Report is a site that is written for you, the readers. But which articles did you read the most? What was hot in 2010? Which way did the trends fall? Let's take a walk back through time with our countdown.

20. Donkey Kong Country Returns Review
One of the biggest games this fall, Andy Goergen gave the banana-robbed ape a score of 9.5 for the imaginative level design and stunning visual style. The beautiful landscapes are the perfect setting for this challenging platformer. 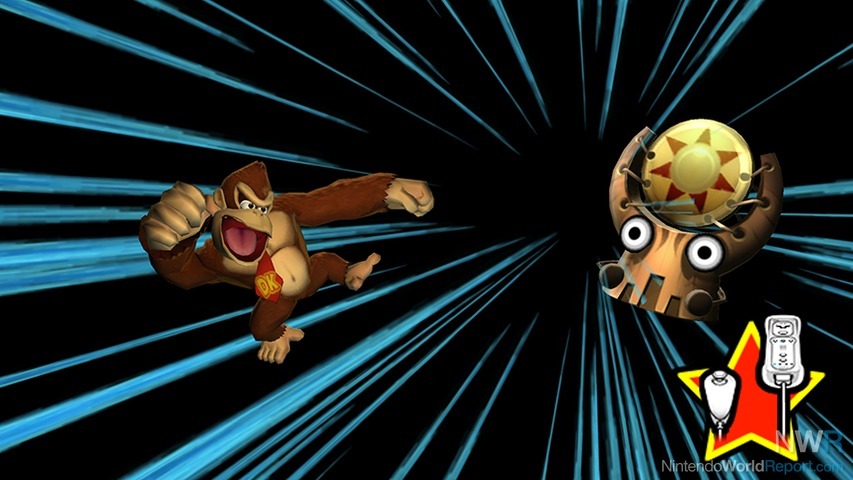 19. Q1 Media Summit Live Blog
At Nintendo's Media Summit in February 2010, we saw Super Mario Galaxy 2 and Metroid: Other M for the first time. Our own Aaron Kaluszka was there and reporting live through the text blog and sending an audio stream, while also taking photos and making notes. While the main site struggled a little with the impact, our forumers were helpfully mirroring the main points in the Talkback discussion, with much better access as our forums run on a separate server. 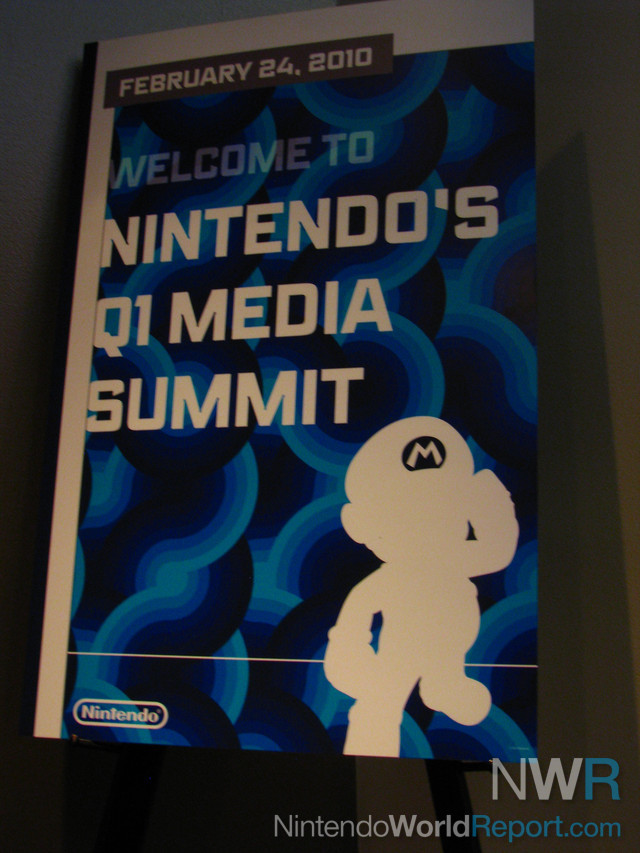 At the Media Summit

18. RFN Live... Doin' It for the Kids!
We must thank you all once more for helping us to raise over $2000 for Child's Play. Our first ever live "podcast" was a great success, with special guests, prizes, call-ins, and lots of Nintendo discussion. We talked about games for 6.5 hours live on air with you. Of course if you missed the show, recordings are available to download.

17. Super Mario Galaxy 2 Preview
An unsuprising placing, since this was one of the most anticipated games of the year. Following the reveal at the Media Summit (position 19 in this list), Pedro Hernandez tells us about the confirmed new features such as the different Yoshi abilities and the new power-ups. 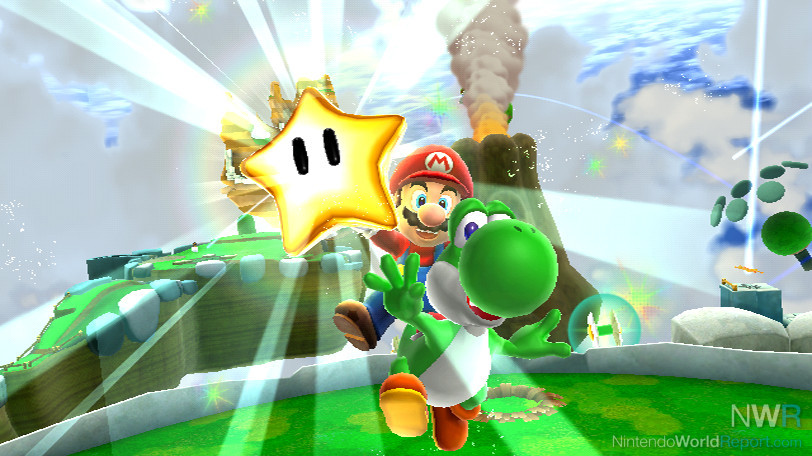 16. Nintendo 3DS Profile
While event pages and other index pages were excluded from the count, the Nintendo 3DS is definitely at the top of many wish lists and our profile page will continue to be a central point for 3DS information. 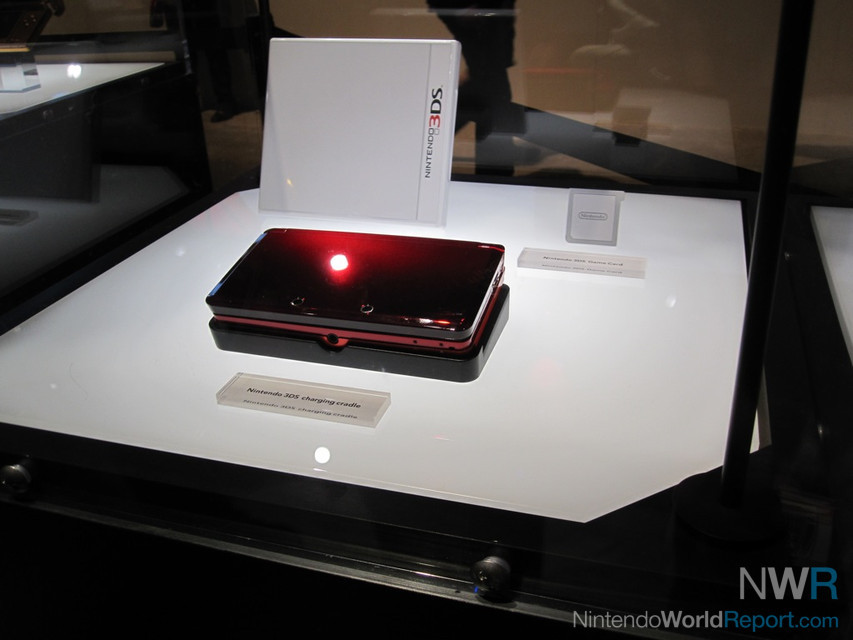 15. Use Your Wii Remote on a PC
This little piece of information is still highly sought after. Michael Cole reports on GlovePIE and using Bluetooth to connect your Wii Remotes to a PC. It has come a long way since this article was written and now supports accelerometer functions for the Remote and Nunchuk, Classic Controllers, and Sensor Bar input. 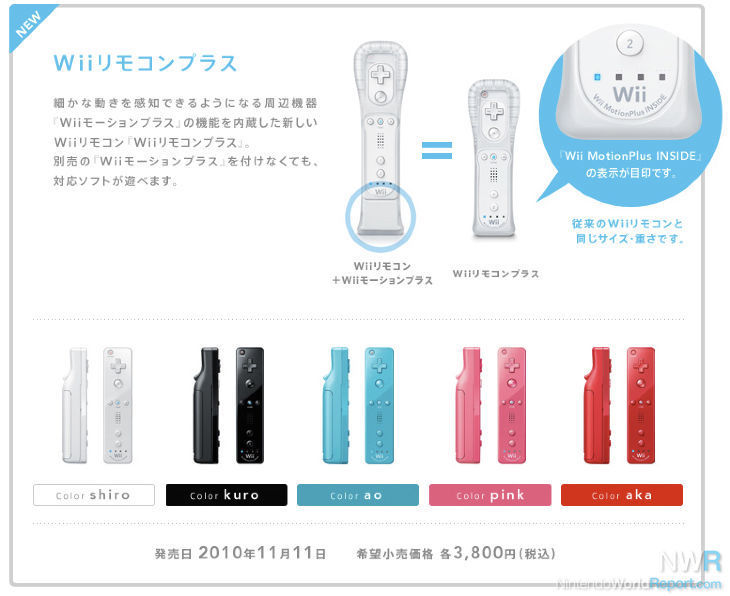 14. Metroid: Other M Cutscene Leaked Online
Another Media Summit item, this was the first of many, many cutscenes from the game that we saw online. Jon Lindemann tells us about the opening scenes showing a flashback of Samus's defeat of Mother Brain and her waking up in quarantine. 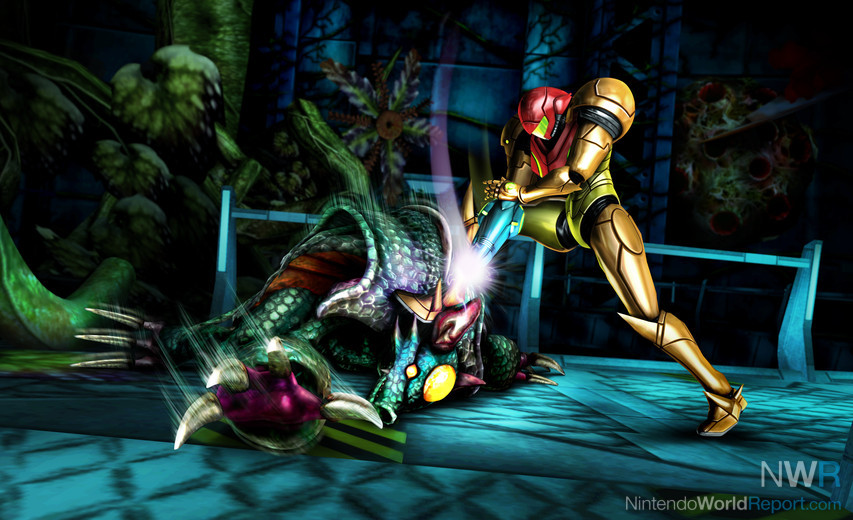 Han Solo and Chewbacca won't do 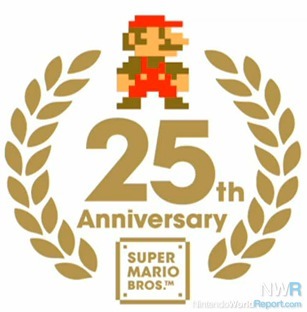 12. Kirby's Epic Yarn Review
Kirby's cute knitted adventure lived up to Neal Ronaghan's expectations and more. His favourite game of the fall season is not extremely challenging, but the beauty of the cloth world and the impressive way the yarn elements are woven into gameplay meant that Kirby scored 10/10 with us.

11. Donkey Kong Country Returns Spoiler Impressions
Full disclosure in our final impressions for Donkey Kong Country Returns. Aaron Kaluszka brought us the first news of the post-game content and took exclusive gameplay recordings of the final stages, carefully edited from hours of footage to bring you as much new content as we could. We also at this early stage had a near-complete, alliterative level listing. 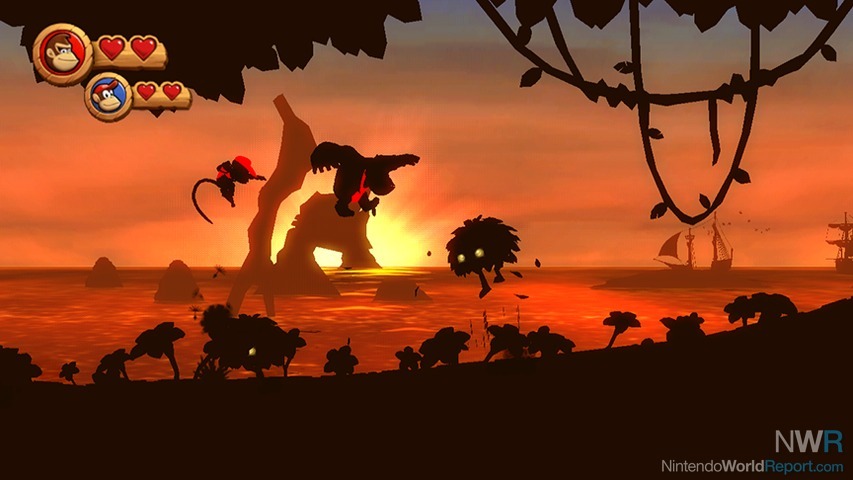 Looks like a decent variety of stuff, but almost no shock so far that it's all 1st party stuff. Even reading is Nintendo biased, lol

The wait is over, all is revealed. Surprise?

This list IS surprising! But I am very happy that two of my stories made it in!


In Just Dance's defense, I posted the review at the beginning of the year, just as Just Dance was greatly picking up in popularity. So maybe as people became more aware of the game they wanted to learn more about it and thus stumbled onto the review.


The funny thing is that I read the review and I said that the game had potential. Nearly a year later and the dance game genre has exploded, outshining the band game it seems. Not only do we have the much improved (but still wonky) Just Dance 2 and its countless spin-offs (Just Dance Kids, Dance on Broadway, the Just Dance parody on Rabbids and Michael Jackson: The Experience) we have Dance Central on the Kinect, which not only is it the best game for the system it takes the dancing simulator concept to a whole new level, at times outshining Just Dance's humble efforts.


So in a way, I predicted the popularity of the genre... :O


Regarding Gold's Gym, I still stand what I said in the review. Wii Fit is very good but very technical and not everyone can do yoga, but anyone can get into Gold Gym and the exercises are far more fun and engaging than in Wii Fit. But I do wonder how is it one of 2010's most read stories when I posted the review way back in 2009?


Did people read about it too during this year?

Can't believe the Other M review.  If your willing to endure the main game it's worth it?  I have to play till the game's eleventh hour before I can actually start enjoying it? :confused;  Yet it was still worthy of a 7?

Most of this doesn't surprise me (even the Wii Tips and Tricks article, which never seems to die...it's our "evergreen" article, if you will), but that uDraw story has me dumbfounded.  Was it linked anywhere conspicuous?  I can't figure out why it got so many hits.

The Udraw article ranks high on Google if you search for Wii drawing tablet or Wii drawing. Time to check the server logs.

That's pretty much what we concluded.  I'm still surprised by the interest in the device.

Some strange Nintendo DS for Wii-imitation device beats the Nintendo 3DS..... Wow imagine next year! It's pretty cool though