Why My Attitude on Mobile Games has Evolved

I still wish mobile games never existed, but I’ve found peace with them.

Ask someone who grew up with a retro console what they think of mobile games and chances are good you’ll receive a negative response. My own personal feeling has been a deep-seated hatred based on the assumption that mobile games are designed to feed an addiction with the intended goal of stealing your money. I know, it’s a dark and cynical take. Regardless of whether my feelings are justified, one indisputable fact remains: mobile games are the backbone of the video game industry. As of today, mobile gaming revenue accounts for 45% of the total games industry market, and if you include console games that generate revenue using the same microtransaction model, the split becomes even greater. So what does this mean for someone like me who refuses to give up my controller to play an inferior product on my phone? It means that instead of scolding the youth that continue to play mobile games, I will silently be thankful that they are keeping my favorite developers and publishers afloat, one microtransaction at at time.

So why is revenue from mobile games so important? Before Smartphones became a thing, the typical business model for a video game developer was: Secure an initial source of funding, develop the game, hope it sells, and then utilize the profits to get through another cycle. This model is still used by many companies but has numerous inherent risks. Will the initial source of investment dry up before the game is finished? Will the final product sell enough to recoup the initial investment but also provide enough funding for continued development?

The industry is littered with examples of companies that never made it out of the development phase or made poor decisions with the profits from their success. No better example of the latter is my favourite game developer of all-time, Squaresoft. The beginning of Squaresoft’s golden years began with the release of the original Final Fantasy on the NES and ended with the overwhelming success of the release of Final Fantasy VII in 1997. The massive success of Squaresoft’s first PlayStation title left them with a mountain of cash, money that would be squandered very quickly on development and projects that did not return on the investment (I’m looking at you Spirits Within.) 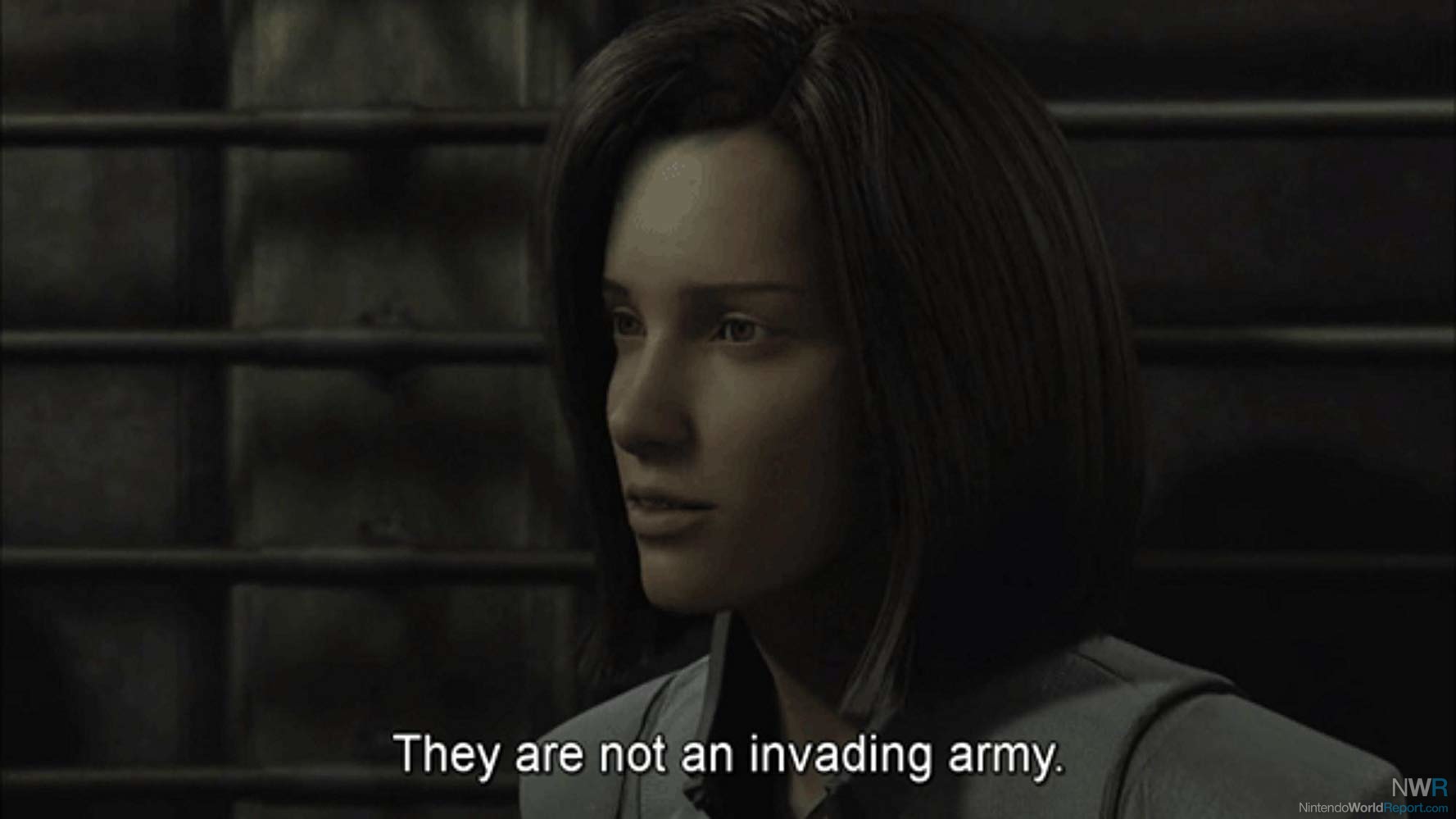 In 2013, mobile games accounted for 25% of the total revenue at Square Enix and by 2018, that percentage would grow to 42%. Love it or not, mobile revenue has proven to be more consistent and have a longer tail than console gaming revenue. This stable and consistent source of income provides the backbone needed for the development of grand multi-year projects that might otherwise not be possible without the financial backing provided by hated Gacha-style mobile games. Square Enix has a history of extended development and delay of their biggest franchises, just look at the development history of their biggest titles: Final Fantasy XV, Kingdom Hearts 3, and Final Fantasy VII Remake, all of which went through years of development and delays. These are the games that I relish, the ones I wait years to play and hope to continue to be developed into my senior years. 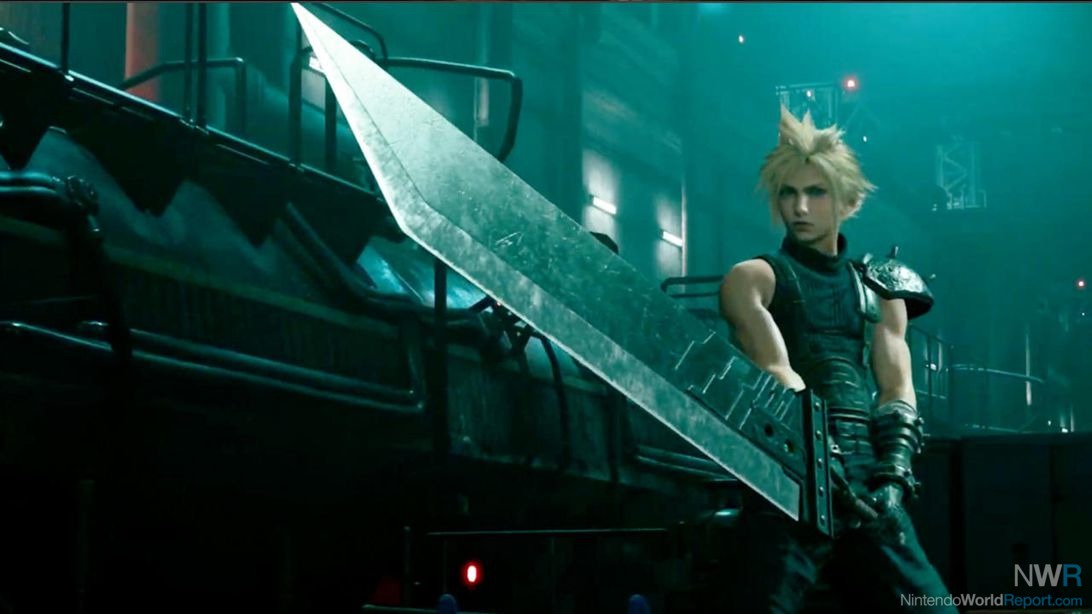 This cost a lot to develop

Square Enix is not the only company from my youth that has adapted to this new business model. Konami, developer of my childhood hockey game of choice, has also embraced the stability earned through successful mobile offerings. By March 2019, Yu-Gi-Oh! Duel Links had surpassed 90 million downloads and is currently the leading revenue generator for the company. Thanks to Konami’s continued existence, console players have been able to purchase a number of different collections of our favorite classic games for Switch.

And lets not forget the developer of Super Smash Bros Ultimate, currently one of the most popular games on Switch. In February of this year, the Bandai Namco-developed Dragon Ball Z: Dokken Fighter surpassed a total lifetime revenue amount of $1.6 billion. Putting up with the existence of mobile games in our society now seems like a small price to pay for the opportunity to enjoy a highly anticipated title like Elden Ring.

As much as I hate to admit it, mobile games have become the lifeblood for most of the developers and publishers I hold dear. Where I once would get upset at the prospect of Mario Kart on an iPhone, I now take solace in knowing that the future of Nintendo becomes more secure with each new mobile success. I may never personally experience joy playing a game on my mobile device, but every time Square Enix earns revenue on a Dragon Quest mobile port, I smile just a little bit.

I'm ok being part of the (possibly less-profitable) minority for game companies, as long as they continue creating experiences that I DO want to play.  Mobile can be an ok thing, even if it's not my thing.

However, this article seriously needs a Dr Strangelove image and/or meme!

This is an extremely well written and thoughtful narrative.  In my eyes it is identical to EA sports:  As a player I love to play the games I love, but if I were a game company I would make EA sports games.  Why?  Because you do nothing but roster updates and it still sells millions.

Same thing, as a player I will absolutely be playing my beloved RPG's and sometimes obscure titles that are often unheard of by most people.  However as a game company I would only be making mobile games squeezing every last nickel and dime out of people.  Why?  BECAUSE THEY PAY IT!  Lol.

When we stop and think about it, no one is forced to buy annual copies of Madden or buy loot boxes (in countries where this is not illegal).  But they buy them.  There is always this seeming paradox between what people "want" and what people "buy."