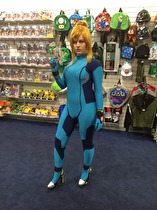 Where last week's affair had people queuing up in their thousands to get the latest handheld, scooping up free trinkets, eating Pokémon themed treats and comparing their favorite monsters, this event was more akin to the old "line up and pick up the game" midnight launches from a decade ago.

Sure, there was still a great turnout full of enthusiastic gamers wanting to get their Smash on, there were even a handful of cosplayers to be seen, but overall the event was lackluster compared to previous launch parties. I actually left the city event early to check if things were different at my local launch party back home, and it was much the same - a decent sized group in attendance, but nothing more than a queue to pick up the game without much in the way of activities.

Media photo access was limited, mainly due to the presence of amiibo figures starting to accumulate on store shelves in preparation of the midnight release. Interesting to note, the PAL (Europe and Australia) releases of amiibo are in near-identical packaging, save for information in the top left stating the collection the figure belongs to, and a numbering system in the top right. Whether this numbering will apply to the entire amiibo series or will differ depending on the sets that are released is unknown. I have to say though, when collectibles are numbered in such a way it really ramps up the desire to get the entire set for completionists like me. You can see more info about this in Justin's amiibo guide. 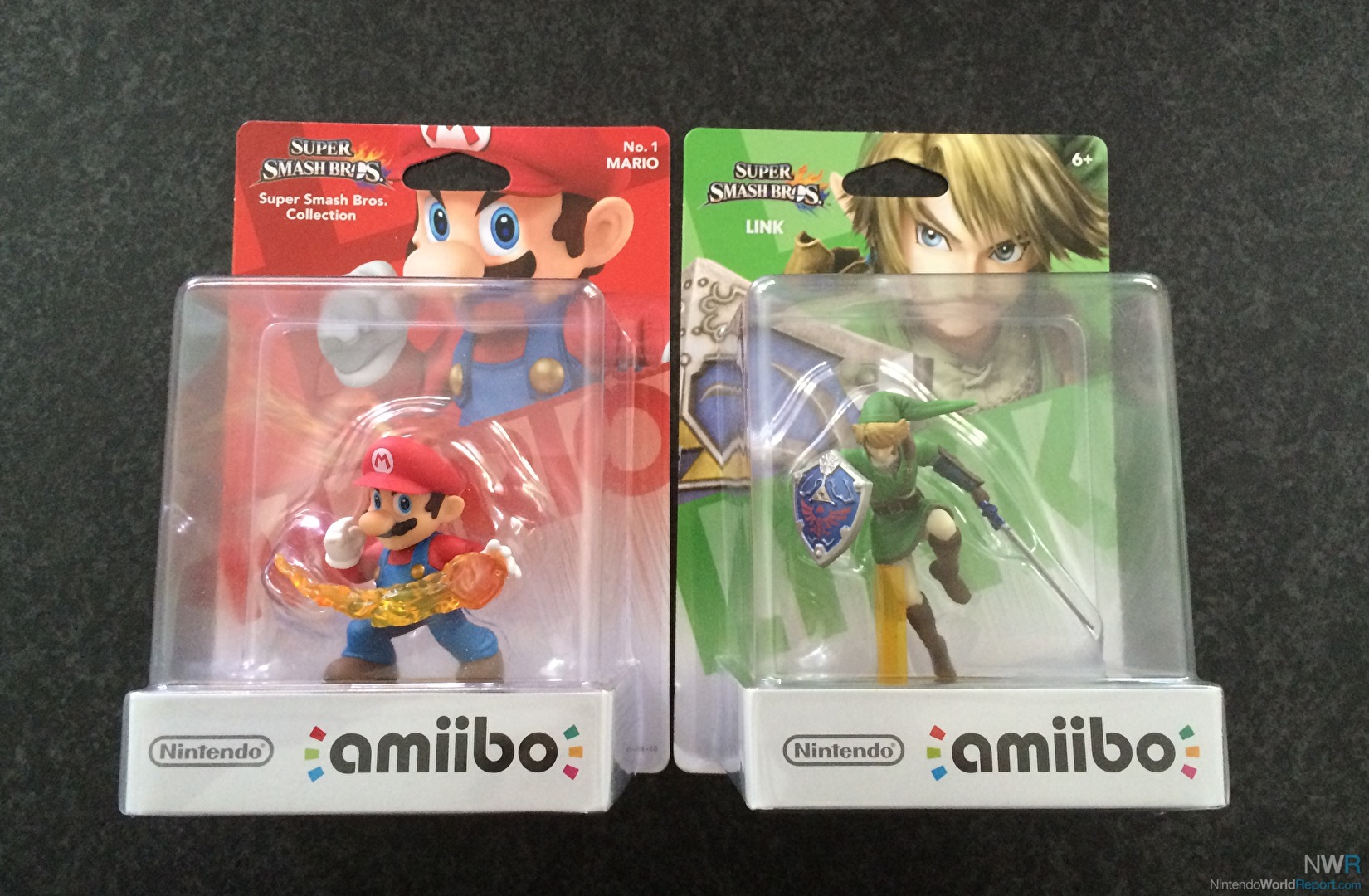 The left one is from Australia, the right North America. Both will work!

On that note, I'm happy to confirm that amiibo figures (at least the ones for Super Smash Bros.) work across region, regardless of which country you bought the figure in and which region your Wii U is from. This means that anyone taking a trip overseas can pick up that rare figure you can't get back home. I'm especially glad, because we have no GameStop stores in Australia and I would have never been able to pick up a Shulk if the Australian figures were incompatible!

While the launch party may have been a little lacking in the "party" department this time around, the game is undeniably incredible. It's heartening that Wii U is slowly but steadily building up a solid list of must-have titles. I for one can't wait for Zelda news next year, and I still can't put Hyrule Warriors down. All we need is Metroid to make a triumphant comeback that somehow writes off Other M as a bizarre dream.

But that's musing for another time, another day. Now stop reading this and get back to playing Smash!

Thanks to those cosplayers who let me snap their photo! You guys rule!