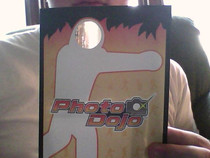 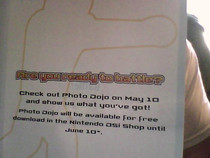 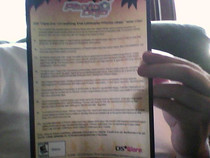 The above picture is a list of "10 Tips for Creating the Ultimate Photo Dojo Warrior." Check out what they are below:

Since it is free for the first few weeks, everyone with a DSi or DSi XL should download it to try it out. I am only a little interested, but it is free.