Don't miss this brilliant, story-driven platformer that's as much art as game.

Whether you’re into simple platformers with excellent physics engines, puzzles requiring multi-layered thinking, or perhaps just a mysterious story which peels back layer after layer as you progress (with numerous, excellent scares throughout)— INSIDE is a must-play title. Developer Playdead managed to combine a monochromatic 2.5D platforming engine with a stunningly engaging atmosphere, so while there’s a feast for your eyes and ears at every turn, there’s always a great deal of anxiety churning in your nerves.

Since this title is a port which originally came out in the summer of 2016, you’ve likely heard of it before. Playdead is already well known for the excellent LIMBO. If you enjoyed LIMBO, you will love INSIDE. INSIDE is best played knowing as little as possible about it, so hopefully you’ve managed to stay in the dark. You play as a young boy trekking through dark woods, and after sliding down a slight slope, begin a long and perilous quest. 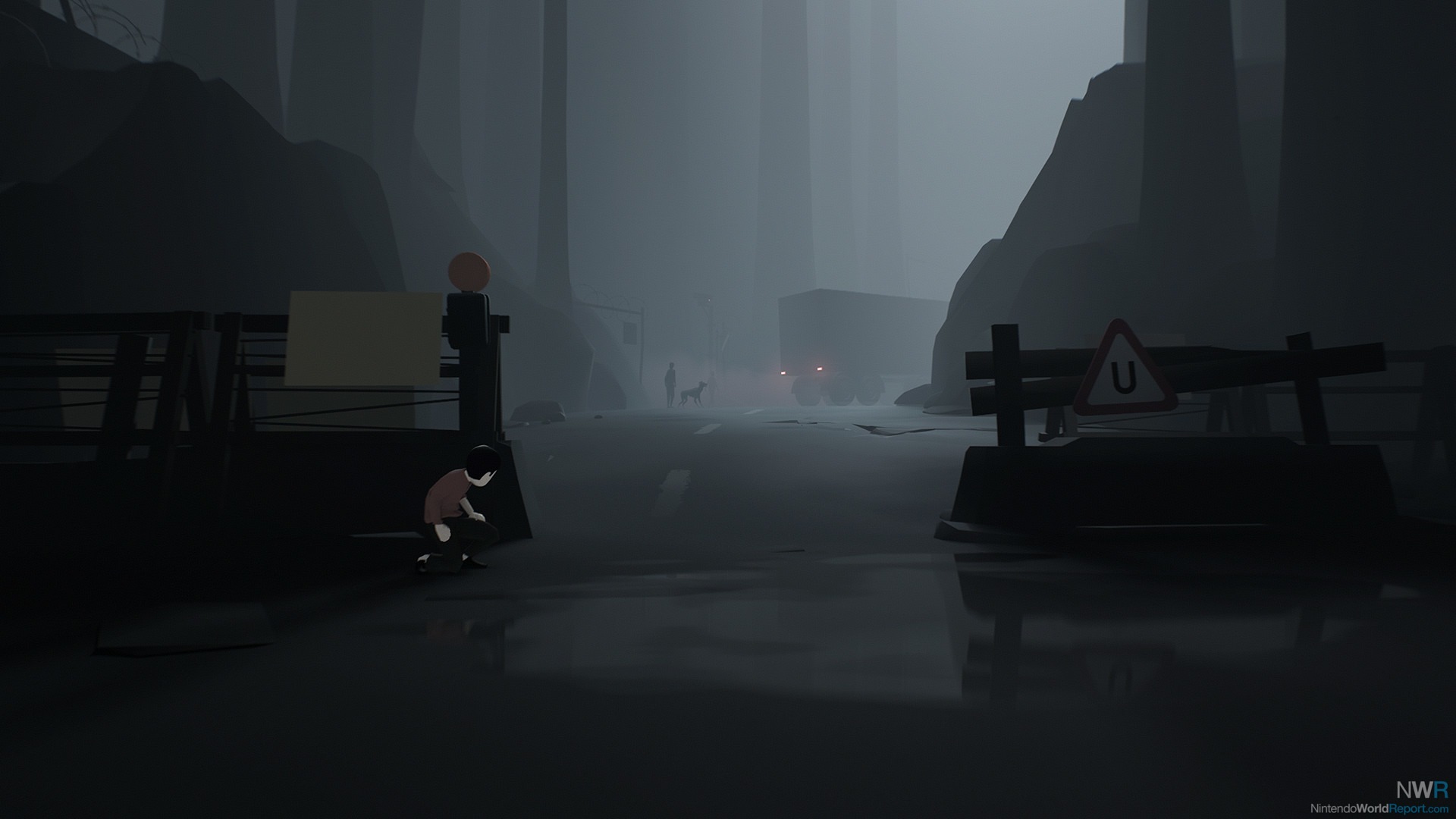 You will run, jump, dodge, sneak in shadows, climb (and swing from) chains, and even pilot a submersible. You will die. Death will come from falls, electricity, trampling, drowning, dog bites, bullets, security drone nets, and more. But, the spawning is so wonderfully efficient, and there’s no need to worry about a health bar or lives. If you die, you simply try again. INSIDE also features a convenient checkpoint framework, so you can revisit major milestones throughout the game if you want to relive them (or show off a specific set piece to a friend). It’s worth mentioning that the controls are phenomenal, and while the grave will be your constant companion, it’s rarely (if ever) due to a control issue. In fact, there are several puzzles that may frustrate you at first because you believe the simplistic controls are holding you back. However, it’s likely that you’ve simply missed a layer to the puzzle and might try a different solution (which proves to be very satisfying every time).

There are secrets to be found throughout the journey in order to unlock an alternate ending, so don’t be afraid to fight the constant urge to move right toward the end. Sometimes, it’s wise to try going left. Every so often you come across a game worthy of adding to the endless argument, “Are video games art?” INSIDE is one such game.