If you love nothing more than jumping and reaching the end.

LOVE 3 is the third in a series of minimalist platformers from developer Fred Wood. I originally reviewed kuso (LOVE 2) when it came to Switch in 2018, and I fell in love with its simple presentation, chill soundtrack, and scalable difficulty. A few months after kuso, the first game, LOVE, also came to Switch, but you don't need to go back to either of those individual releases since LOVE 3 actually contains all of the stages of its predecessors, making it the total package and an absolutely must download for fans of this boiled down sub-genre.

From the start menu, there are options for Unlimited modes, with an infinite number of lives, Arcade mode, with a limited supply of lives, Time Attack, and YOLO mode (where one death is all you get). Initially, only the 25 LOVE 3 stages are available, but finishing them opens up the 17 from LOVE, and then completing those gives you the 25 from kuso. As it turns out, the game puts its best foot forward from the outset, as the new stages crafted for LOVE 3 feature more variety in terms of movement and obstacles, and once I finished my first run I immediately went back through the stages to look for secrets and to improve my performance. Not found in the kuso and LOVE stages are underwater segments and even a jetpack-like device that adds nice variety to the routine running and jumping. 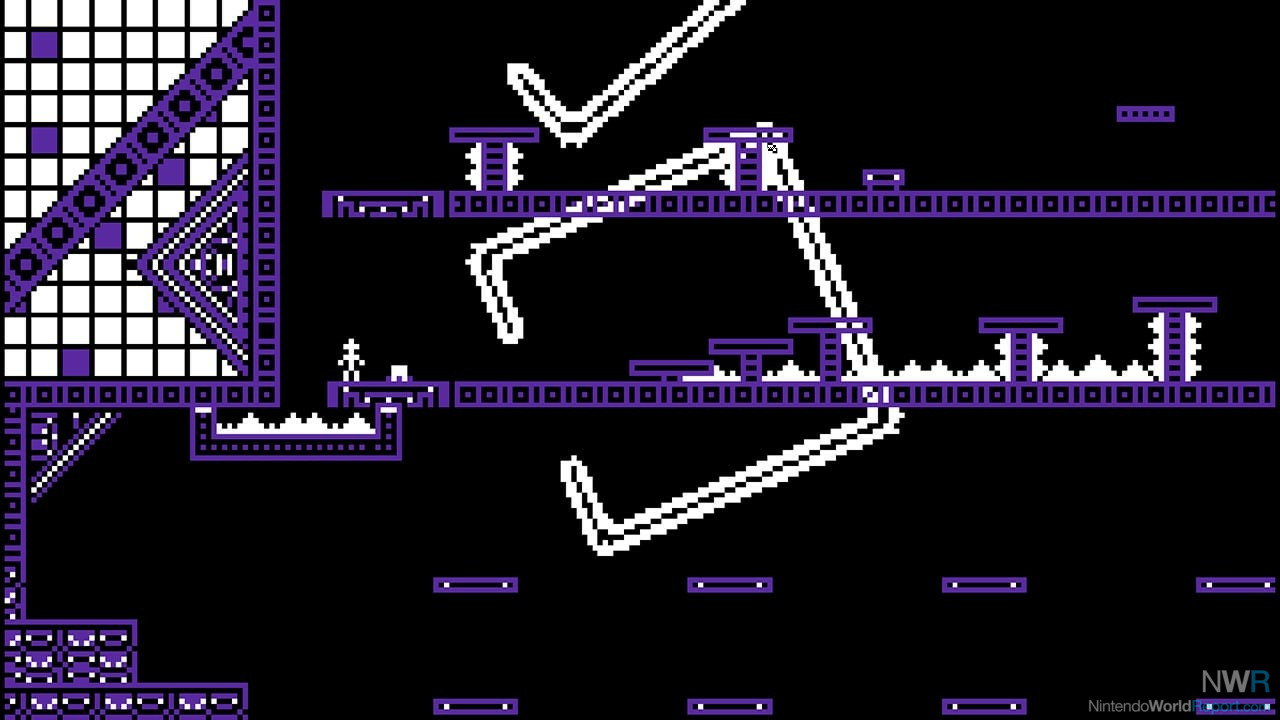 It's not just in terms of gameplay that LOVE 3 stands above the previous two games; every one of the 25 levels has its own music track, and makes for an incredibly smooth listen. I've even just left the Switch screen on every few levels since the soundtrack is an eclectic blend of electronic pop sounds; it’s hard to describe, but it absolutely slaps. As the minimalist descriptor would suggest, the visuals are plain, but each new stage swaps to a different dominant color palette, which helps with the feeling of progression.

Hidden and obvious secrets abound across all of the level sets in LOVE 3, and 22 individual achievements add to the game's replay value. Ultimately, though, it's the adaptable difficulty that comes from being able to create your own checkpoints that makes the experience such an easy one to recommend. Less seasoned players could protect their hard-earned progress after every major obstacle; platforming veterans could try to run through each stage without setting down a single checkpoint. 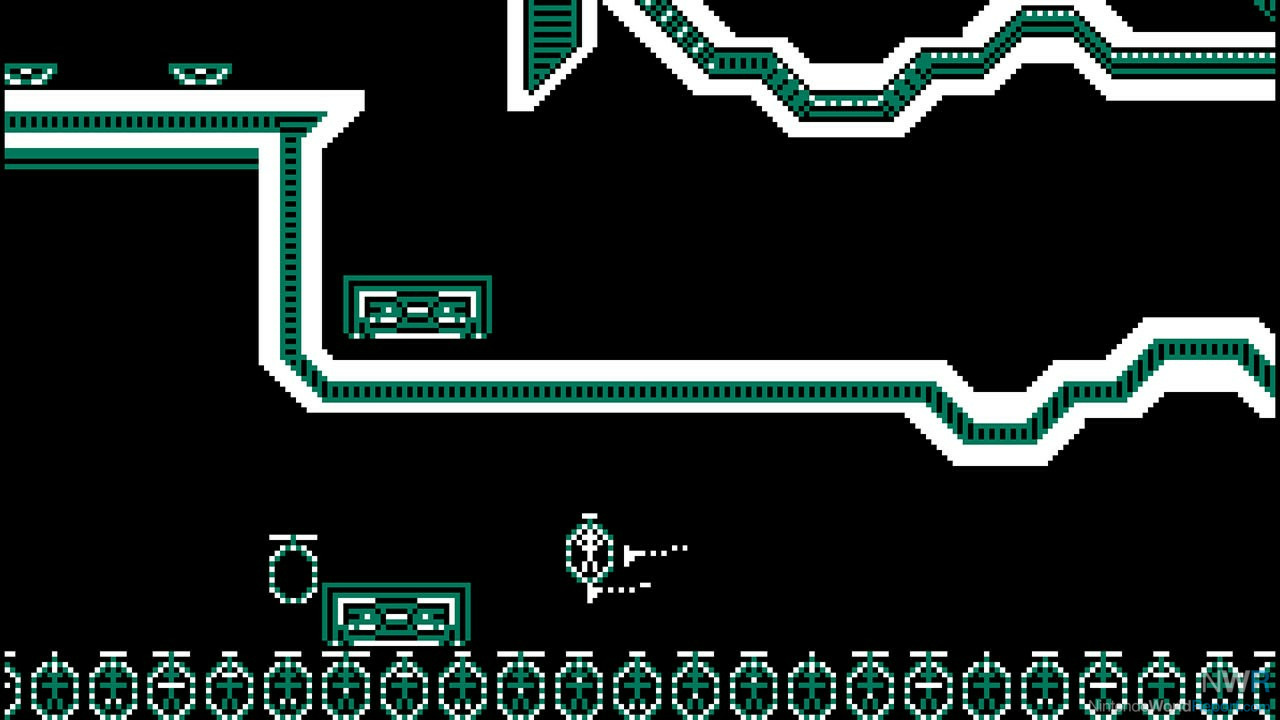 The truth of the matter is that I would gladly buy any future entries in the LOVE series that end up being released. The mixture of accessible gameplay and feel-good music is addicting, and the fact that LOVE 3 takes all of what made kuso and LOVE so great and builds on it is just icing on the cake. Pure platformers seem more rare these days as game makers look to innovate and add to such a tried and true genre, but there's lots to be said for stripping the platformer down to its roots. Running, jumping, and avoiding obstacles is all you're asked to do here, but the rudimentary premise highlights how well the choose-your-own-difficulty of checkpoint setting works. More video games should emulate that on-the-fly, dynamic difficulty adjusting, but maybe it's the minimalist platformer where such a feature just sings. To say that I'm in love with LOVE 3 would be an understatement. Anyone who wants an incredible collection of platforming stages without the bells and whistles should look no further. This game is a gift to the genre.