Second verse, same as the first, a whole lot louder and… a bit better?

The first half of the year was kind of light for RPGs on Switch, but apparently they were saving all of them for the back half. It’s going to be quite easy for a game such as FuRyu/NIS America’s The Caligula Effect 2 to fall through the cracks, but the second attempt at the shattering of the gilded cage should be worth a look when it comes out this week.

I never had the pleasure of playing the original Caligula Effect due to hearing middling things about it at the time, but the sequel does a good job of explaining what’s necessary to follow the plot. Your character—the choice of male or female character model is posed as how you want to present yourself in a nice touch from the localizers—is a high school student in a world called Redo, run by a vocaloid named Regret. You are revealed to be having nightmares, which turns out to be a signal that Redo is an artificial world—and of course, your objective is to get out of Redo as the president of the “Go-Home Club” along with a group of what ends up as nine students as well as your own vocaloid. In between battles with the “musicians” who run Redo, the president also has to work through the “Character Story” for the other party members which reveals some legitimately shocking twists about the characters. One is non-binary (which explained why they learned a particularly-named move out of nowhere) and is presenting in Redo the opposite of how they were assigned in the real world, and another is old enough in the real world to be your character’s great-grandparent. 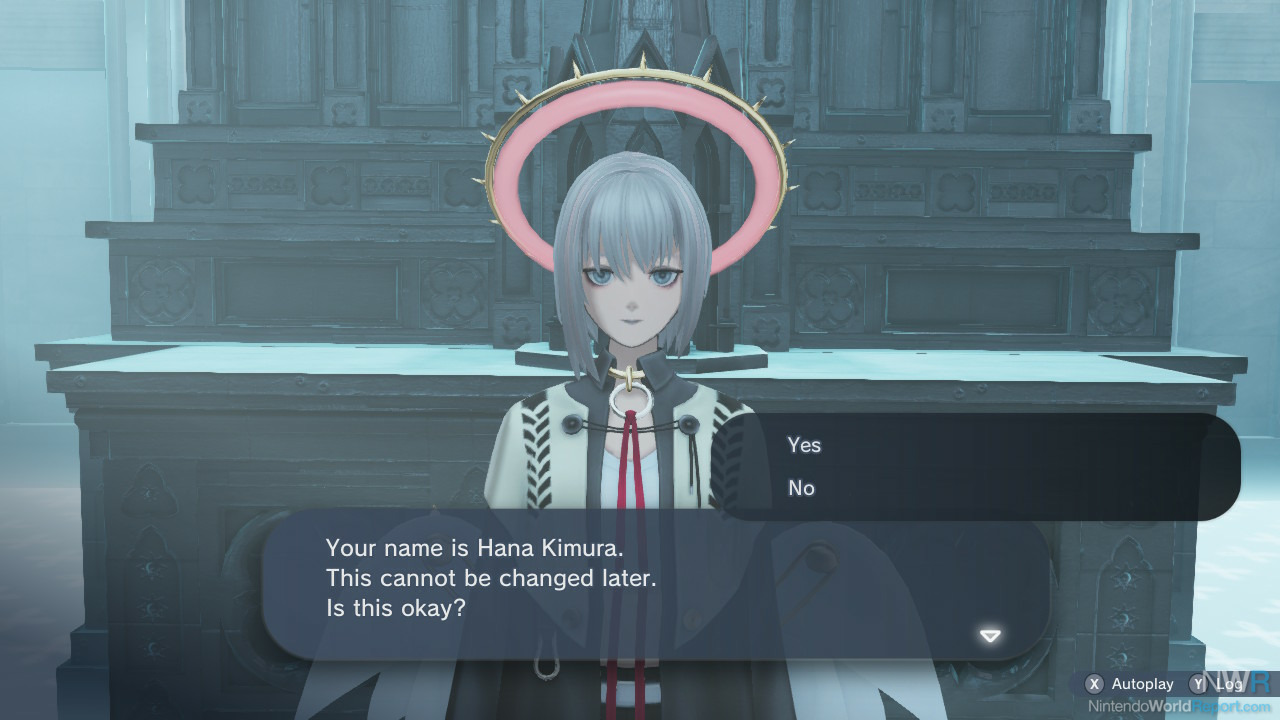 There’s an easy comparison to make with the numbered Persona games or Tokyo Mirage Sessions with the character stories. There’s nine chapters for each of the party’s characters, and some of them unlock before they officially join. Though it’s possible to lock out later chapters by making the wrong dialogue choice, the cost to re-run the event is so low as to be negligible (It costs 10 of a currency that you get 1000 of for beating a chapter boss). There are also a sea of sidequests, though this is where most of my frustrations with Caligula Effect 2 stem from. There’s no option for jumping right to a sidequest’s location directly; you have to use save points to jump to a nearby spot, and you can only access those if you’re in the right area. Some of the sidequests also unlock way, way too early for when they can be completed: one multi-step quest line opened in the first chapter of the game and I couldn’t complete the first step of it until the end of the fourth chapter. Some of the quests are also RNG dependent—it’s kind of hard to satisfy two quests for tissues when you literally need to win them in a lottery—and some require winning fights that are far above the level of the party or in locations you haven’t gotten to yet. And heaven help you if you’re solo at that part of the game; the only way I could get through a few of them was by playing on the “Easy” difficulty.

The battle system is a turn-based one that makes use of positioning and combos. Your player character is always in the lead slot and picks their moves from a menu, which can be enabled for the other party members, though I found the AI to be competent enough unless I wanted to absolutely waste a boss by spamming my party’s super moves. The battle system starts with specific techniques for countering melee or ranged attacks but later includes air juggling and shattering enemy guards, which the enemy can turn on the party as well. Each move has its own cooldown, and I frequently found that I could use our party vocaloid to short-circuit that cooldown if needed. The game awards bonus experience for combo length as well, similar to a modern Tales game. This leads to moments where the end of the battle can take 40 seconds because characters were about to do multi-strike techniques and those will still play out, darnit. These elongated scenes started out funny, but around the time of the third boss I started doing the “wrap it up” sign.

Part of the reason the end of battle can take forever is that the Switch occasionally has trouble when there’s a lot of battle effects on screen. I can’t really tell if these are a stylistic choice or just a technical issue with the game that will be patched. No patch was issued as of the time the review was posted. There are also 5-10 second loads for area transition, and especially when playing docked I noticed the game would go through two shades of black before picking back up. NPCs frequently disappear in areas if they’re not important, but the game has a built-in excuse for it: “Regret didn’t allot enough memory for them.” The other technical irritant is that there is chatter between party members when walking around, but if anything interrupts it like a cutscene or opening the menu, it doesn’t pick back up.

One of the most egregious overrides is in the music department in your character base—you can change the track that plays there, but shopping or doing a Character Story sets it back to the default. That’s too bad, as the mission control theme is OK but there’s a lot of bangers on the soundtrack (as would be expected from a world run by musicians). The first couple of dungeon battle themes are going to be stuck in my head for a week. The oddest graphical quirk comes in any narrow area where a battle can ensue, as the battle perspective shifts in a way that makes it where a character is fighting from the inside of a wall.

I haven’t had a game in which I’ve had to pull myself away from playing it for a while, but I spent a Saturday basically playing The Caligula Effect 2 and only stopping for supper. I really hope a lot of the other RPGs coming out before the year’s out on Switch can elicit that level of devotion.