I spent so long typing that title I didn’t have time to write a good subheader.

Hindsight 20/20 - Wrath of the Raakshasa has about as much ambition as it does words in its title. This brawler meets morality tale seeks to uphold that age old promise that we’ve seen so often in video games, to have your decisions matter. While the systems are certainly in place to deliver, can the moment to moment gameplay stack up to those lofty goals?

You play as a one armed hero, returning to his hometown some time after the death of his father. The world is being taken over by a sickness that causes people to turn into zombie-like Raakshasa. Much of the game’s morality system will hinge upon how you choose to deal with the infected. As so often happens, you're chosen as the only hero capable of dealing with the Raakshasa threat once and for all. 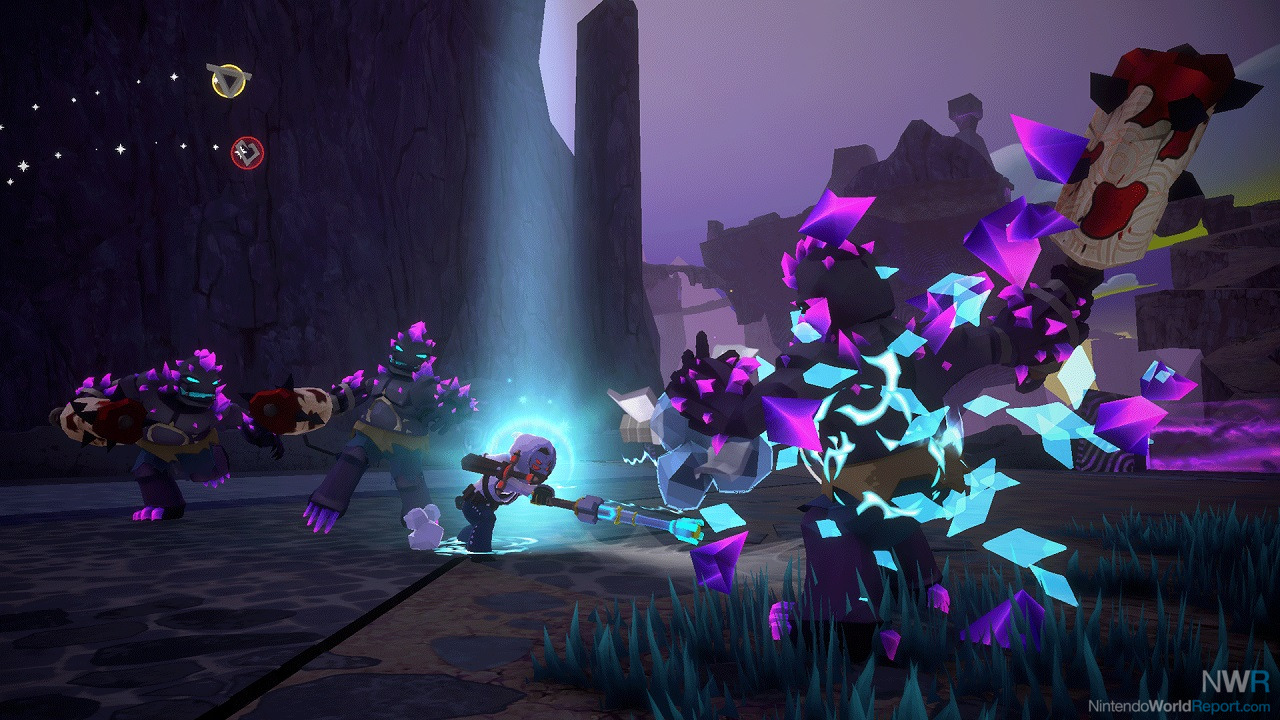 Hindsight pitches itself as an action RPG, but it could more appropriately be described as a hack and slash, not so dissimilar from God of War or Bayonetta. While early on you’ll have a town to explore, most of the gameplay involves killing enemies, picking up colored keys, and solving very rudimentary puzzles. It is oddly similar to classic FPS titles like Doom in its progression. Some of these stages are more dungeon-like than others, but most feel very linear with only the occasional branching path to go pick up a key before returning to the main path. I should also note that the only thing differentiating most keys are their color and there are quite a few of them, resulting in very similar colors. My fellow colorblind gamers should be aware that you’ll likely confidently approach the wrong door a few times. Enemies are almost always fought in large, square kill-rooms that, at best, may have a hazard or two scattered about. The repetition and blandness of Hindsight’s level design is the greatest point against it. While the surrounding environment may change, the bulk of the experience never amounts to much more than walking between a series of near identical arenas to fight a swarm of the same few enemy types. Even boss types are oftentimes re-used with slight pattern modifications.

The unique hook of Hindsight is that every combat situation gives you the choice between lethal and non-lethal weapons. The way you treat your opponents will have lasting effects on how other opponents will treat you in the future. This can even result in forcing or avoiding a fight based on your prior actions. While lethal combat is often quicker, non-lethal combat tends to work out to the player’s advantage in the story. As a result, while it would be easy to brute force your way through the game, the results likely wouldn’t turn out as well. Occasionally you’ll also have decision points outside of combat that will also sway the course of events in one direction or another. While the morality system is essentially binary, the reaction of the world around you is quite satisfying and recognizably a direct result of your choices. 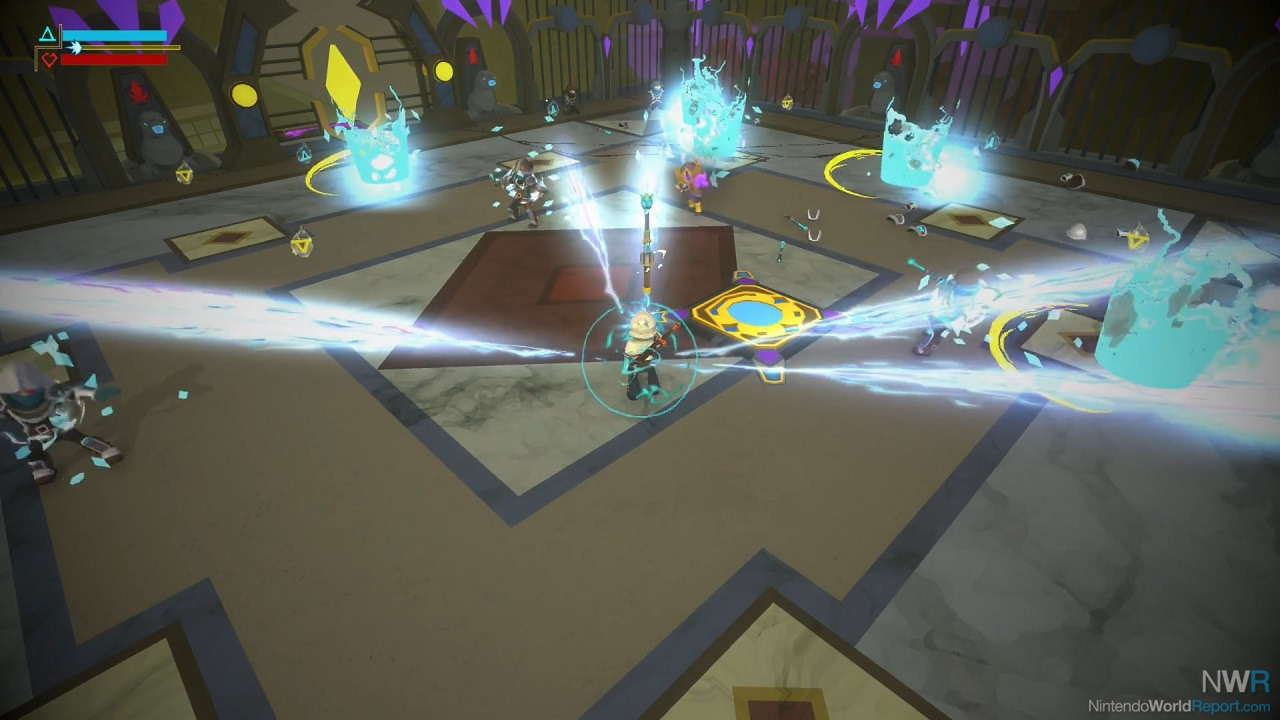 Combat in Hindsight is fast paced and satisfying. It is easy to pick up but with plenty of intricacies to master. I particularly appreciate the differences between lethal and non-lethal weapons. I found that lethal combat was usually a bit easier as it is less reliant on combos and most fights could be easily button mashed through. Meanwhile, being non-lethal requires more strategy and finesse as you combo between multiple enemies to build up to stronger and stronger attacks.

Hindsight takes on an appearance very reminiscent of Gamecube era titles in terms of its cell shaded art design. It looks sharp both on the television and handheld in addition to running excellently. While it is releasing for every major platform, it feels perfectly optimized for Switch in a way that multiplatform titles rarely do. I can’t speak quite as positively about the art design itself. In a word it feels messy. The player, environments, NPCs, and enemies often all feel like they’re from entirely different games with no real consistent design between them. Even the different classes of enemy all feel as if they’re from entirely different universes. This isn’t to say that any of the designs are outright bad, merely that they feel kitbashed together by an art team that was given no real direction. The writing is similarly awkward though it does at least do a good job of reflecting your choices throughout the journey. Music on the other hand fares much better with a classic Hollywood adventure vibe underpinning the entire game.

Hindsight 20/20 - Wrath of the Raakshasa largely meets its goal of meaningful choice, which is impressive. However its ability to hold your interest while it does so is up for debate. There are a lot of good ingredients here, but they aren’t always mixed together in the most interesting way. Ultimately the mechanism whereby you experience the best of what Hindsight has to offer, is extremely repetitive and not very interesting. The combat system itself is good and the difference in playstyle between lethal and non-lethal is excellent, but it rarely does anything significant with encounters. If you can put up with what feels like the same fight over and over again, there’s something cool here, but that repetition can be a bit of a hurdle, and then another, and another.