Date your weapons and then fight with them in this satirical and poignant game.

The concept of Boyfriend Dungeon is one of the better MadLibs-esque game ideas out there as it’s all about playing a dungeon crawler where you date your weapons. The setup is pure dating sim charm as your character is spending the summer in Verona Beach hoping to find “the one” despite never dating before the events of the game. The twist is that you’re mostly dating humans who can turn into weapons, and when they do, you journey into the dunj (the in-game world’s delightfully goofy slang term for dungeon) to slay monsters and make your romantic connection even stronger. Boyfriend Dungeon lands among being a jack of all trades and master of none, but it’s nevertheless an enjoyable experience from start to finish, even if it has a few noticeable misses. 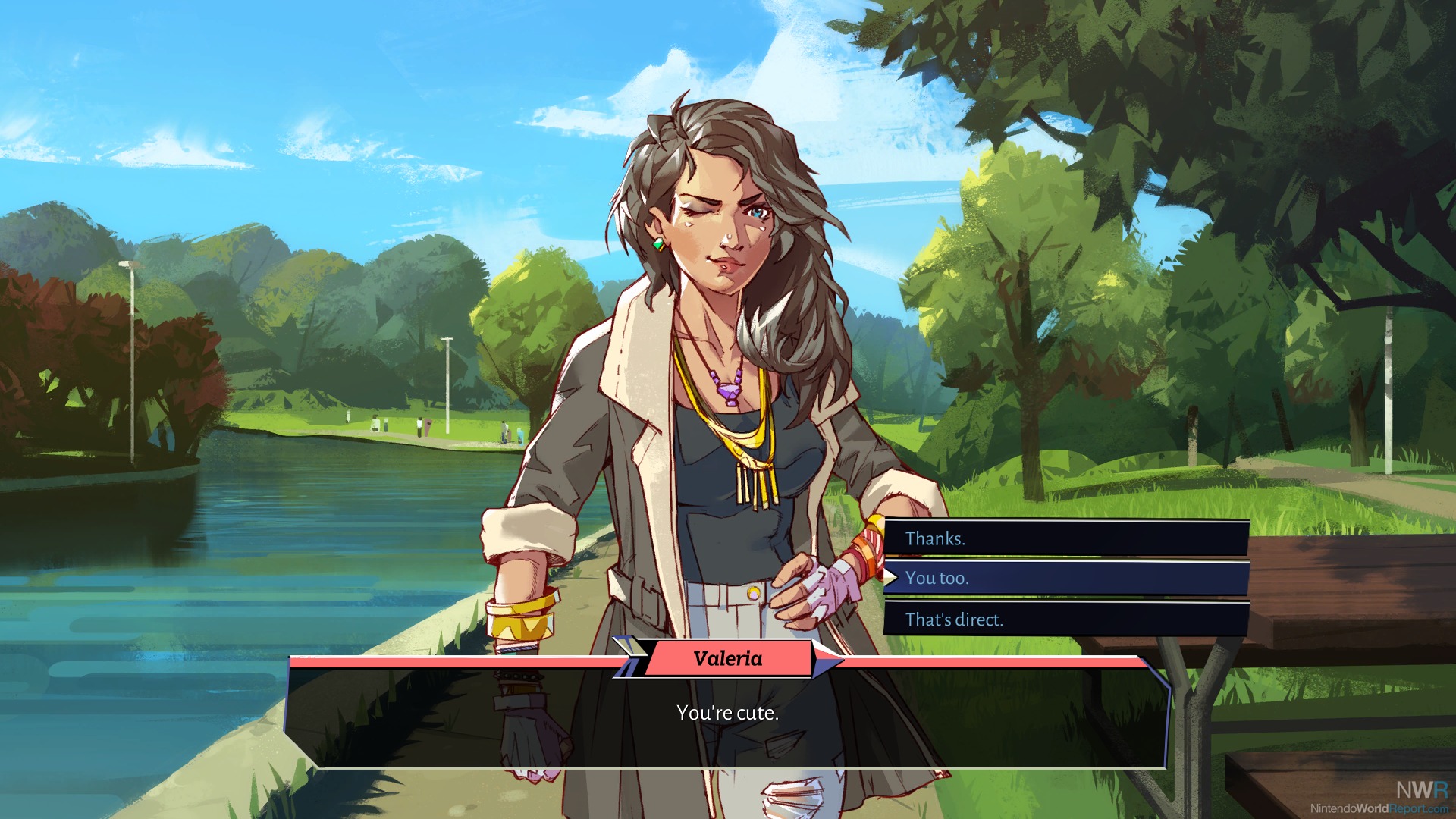 The dating sim elements are straightforward and, most importantly, fun to toy around with. As you use your weapons, you increase an experience meter with individual ones. When the meters fill up, you go on a date with the human side. Every character you can date has an interesting story, though some are more fraught than others. Some of the early partners you find are the shady nightclub-owning Sunder, the daddy-issues financier Isaac, and the standoffish painter Valeria. While you’ll definitely pick favorites, you can romance them all if you want without multiple save files. Also there’s a cat that you can’t actually date but can still level up and bring inside as a weapon in the dunj.

The writing across all the dates is strong, alternating between tongue-in-cheek and sincere at a pleasant cadence. I often found myself chuckling at the absurdity of some situations while also nodding in recognition of noticing a relatable relationship dilemma. Some weighty emotional issues do come up and while some of the deployment of these issues can be off-putting, it’s handled well overall, especially through the use of in-game text messages. Speaking vaguely to not spoil much, the use of frequent texts and certain scenarios as a form of emotional manipulation is all too real. It might have drawn some ire for not being as clearly forewarned, but that seems to be mostly because it’s very good at what it’s trying to execute. 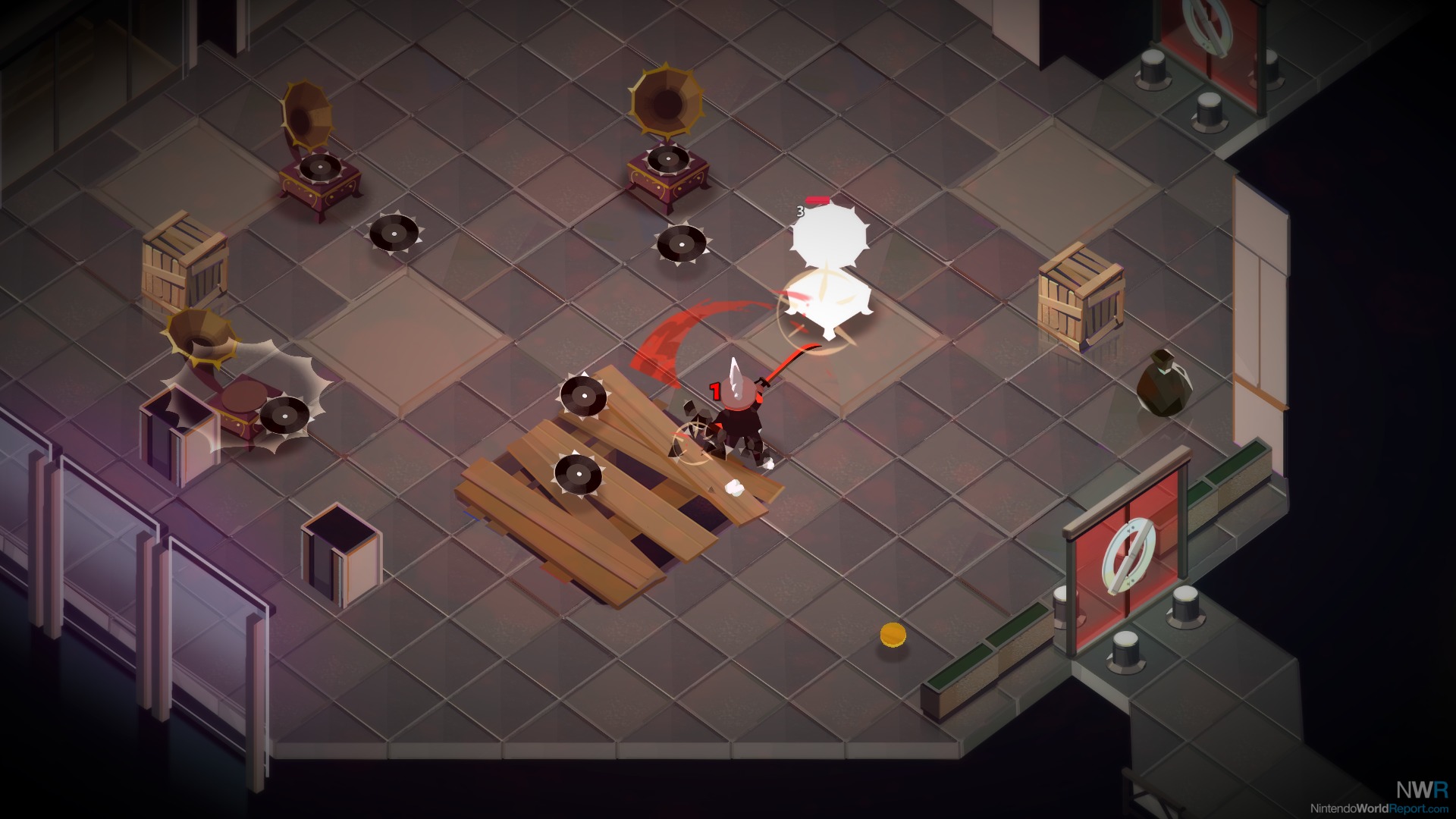 A few narrative threads basically go nowhere, likely being followed up on in post-launch updates. Currently, the specifics of those updates aren’t detailed. As such, it’s frustrating to see characters pop up and seem like they’re going to be recurring characters, only to see them just vanish for future DLC. Developer Kitfox Games did address that some of the Kickstarted stretch goals weren’t going to make launch because of both the development team’s mental health and the desire to actually have the game come out. I understand why some story elements feel unfinished, but it still stuck out like a sore thumb.

Dungeon crawling is easily the weakest aspect of the whole game, but it almost seems like the developers were aware of that. It feels very flighty and loose, often giving you ample reward for trudging through and also making sure you’re stocked with health refills and special abilities to press on. If the full game was just the hack-and-slash action, it’d be a bad time, but as a periodic respite from the dating scene, it fits just right. The deeper into the game you go, the more customization is available, whether it’s choosing between different skills for each weapon or crafting new “zines” that essentially function as magic abilities. Weapons feel different when you use them, and that kind of variety helps make what could be a drag on the whole experience stay engaging. 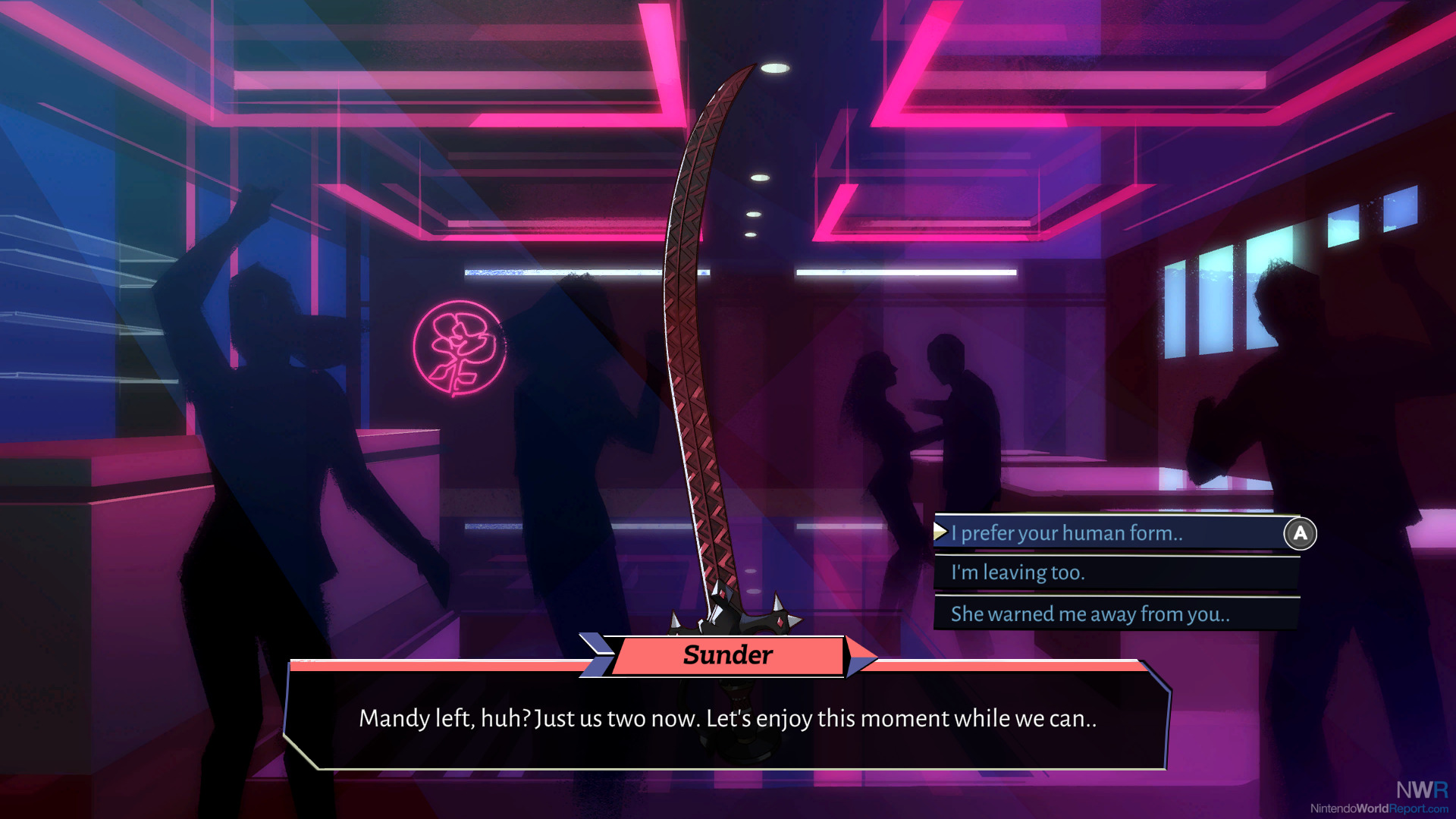 Bouncing between comical yet often heartfelt dating segments and double-entendre-laden dungeon crawling combat makes for a good genre fusion that stays enjoyable for the 5-10 hours it takes to complete. The action might not hold up to scrutiny and some aspects of the dating sim might not land well for you, but the sum of Boyfriend Dungeon’s parts is greater than its pieces. The elevator pitch of dating your weapons is still as silly and goofy now as it was when the game was first revealed. 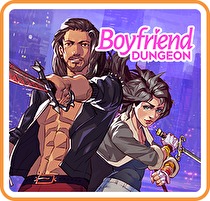