A charming first chapter of a child’s spiritual awakening

Something can be said for the value of brevity. As I’ve gotten older with more family responsibilities, it’s constrained my free time to a degree in which time for video games, my favorite pastime, has been shaved down to a scant amount. Arietta of Spirits, the first release from Red Art Games, has taken this tact with a scaled down, personal story of a young girl awakening her true nature and going on a journey of discovery. It’s a good example of how a micro-focused game and narrative can still make for a fulfilling experience.

Arietta is a young girl who, with her parents, is visiting her grandmother’s cabin for the first time since her passing. Her mother is distraught at not being able to find the grandmother’s old ring. When Arietta finds it, the ring becomes a catalyst to meeting a spirit guide named Arco and becoming a Bound—people who can control energy with the ability to communicate with the living and the dead. She learns from Arco that the Bound will communicate with spirits who have lingered in the land of the living and help them sort out their unfinished business so they can move onto the afterlife. Through her journey, she encounters a few such spirits who she tries to help move on, while also uncovering a broader mystery of an old mine on the island. 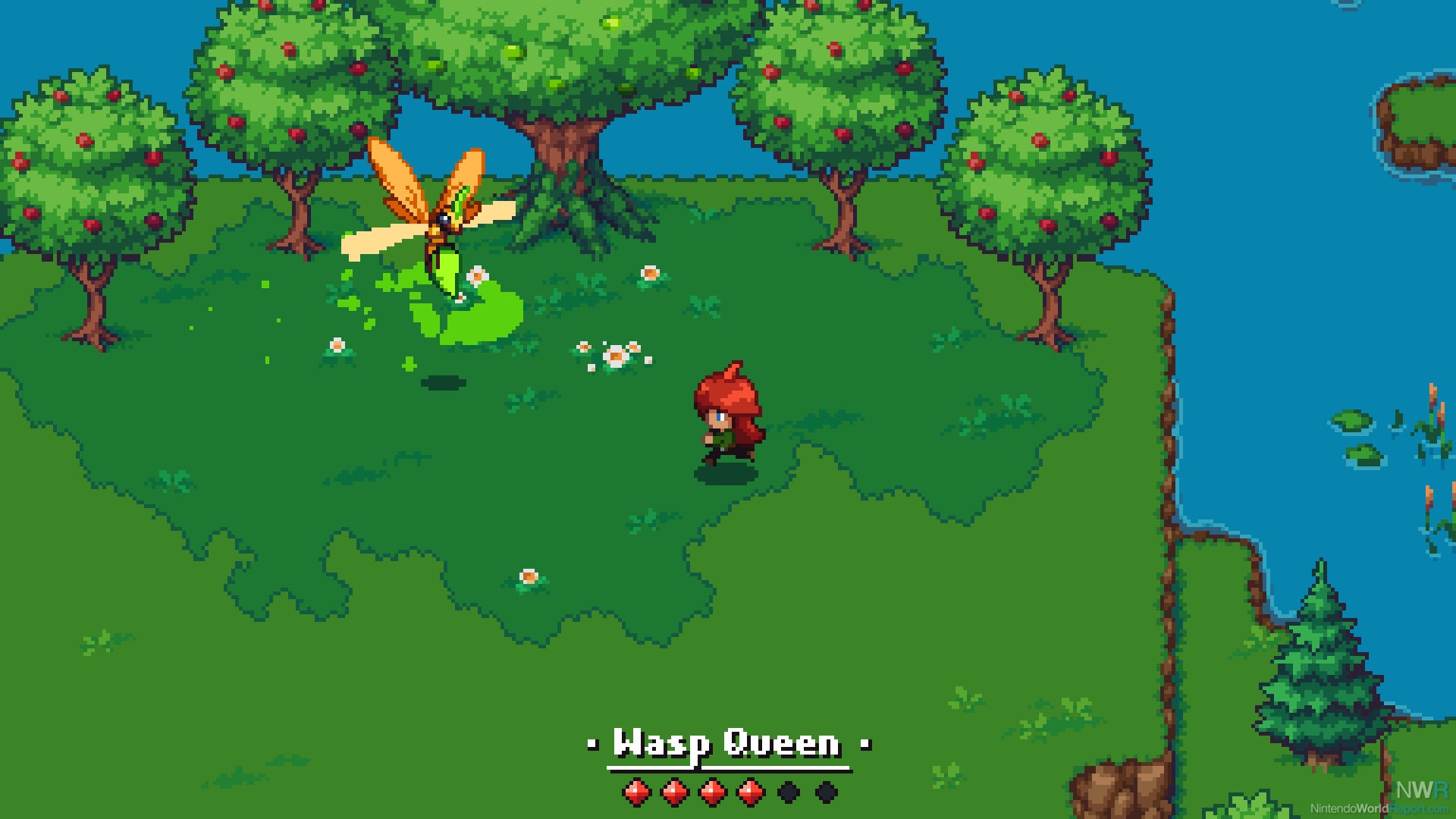 Arietta herself is a very charming character: kind and considerate to everyone and a natural helper. Her journey of becoming a Bound, coming into her own, and investigating the secrets of the island is small in scope, and that ethos is seen throughout, whether looking at other characters or the island itself. Unfortunately, this means the few characters who exist outside of Arietta are a bit one-note. Arco exists almost solely as a story explainer. The parents are barely there, and the few lost souls you encounter have little in the way of personality. The island itself has a limited variety of locales and environments, which makes the world feel small and empty. Maybe that was intentional, but it leads to a monotone and vacant experience.

Combat with dark spirits is fairly simple. Arietta is able to imbue spiritual energy into a wooden sword to make a powerful weapon, and use spirit energy from her grandmother’s ring as a medium to create a shield bubble that temporarily protects from all damage before needing to recharge. She starts dealing with mostly wasps but as the game progresses, you’ll encounter varied monsters who attack by shooting projectiles, rushing you, and presenting other patterns. These typical fights feel fine to start, but become mundane by the end. 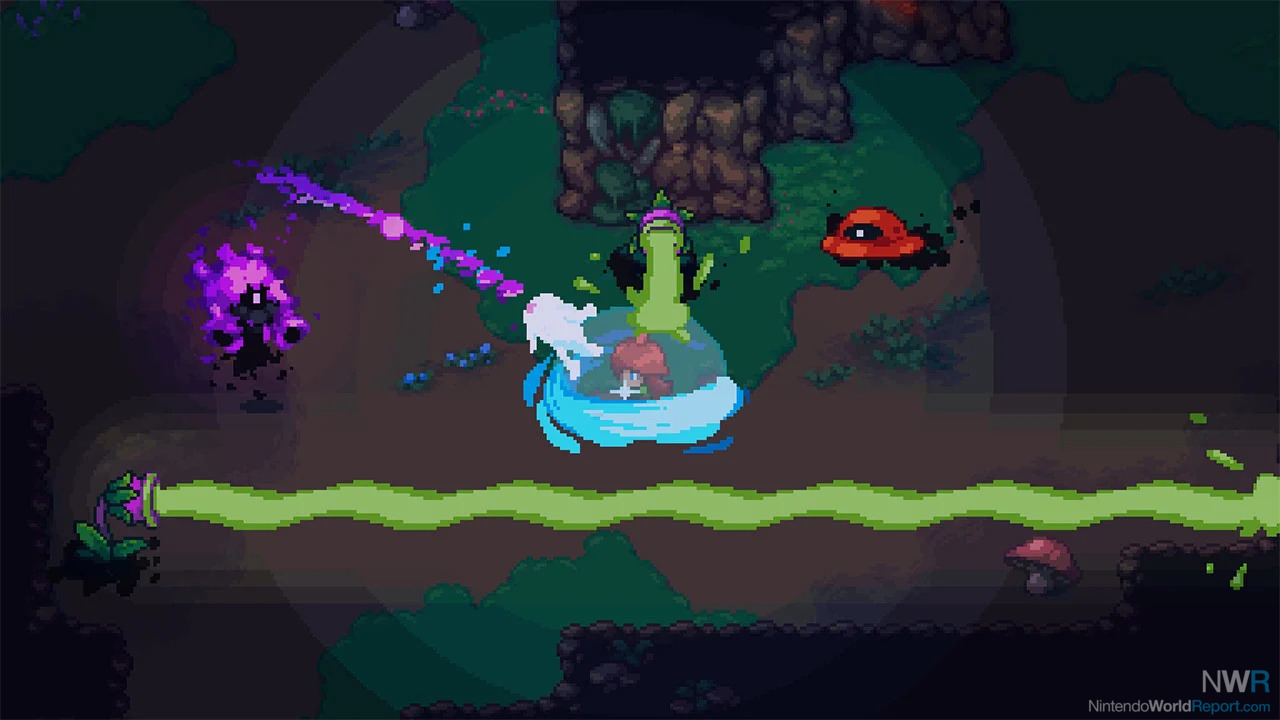 The boss battles are where the combat really shines. Each one has distinct attack patterns, and feels unique in how they need to be approached and dispatched. They all have a design and character all of their own without having to speak a word, somehow having more of a personality than a lot of the main cast of characters. It’s a real highlight and testament to just how much interesting bosses can elevate the experience.

The world of Arietta of spirits is colorful, with a pixel art style that’s not unique but has a healthy amount of color gradients to give everything a nice sense of depth. Arietta herself has hair that bobs with each step, a very cute detail that helps keep her from looking static while she moves. When speaking, characters have a larger profile shown, which gives them a much more detailed picture and displays emotions visibly. While the visuals are given good attention, I found the music a bit lacking. It’s pleasant but unmemorable; a more dynamic soundtrack could have really amped up the exciting moments.

In essence, Arietta of Spirits plays out like a pleasant introduction and first chapter of a larger story yet untold. It has a protagonist who is easy to root for and the framework for development into a larger scope story, broader cast of characters, and a larger variety of combat tools that this game currently lacks. Arietta of Spirits keeps those issues from becoming more glaring thanks to a brisk game length, but I hope her next adventure is a tad more, well, adventurous.