One of the best visual novels now gives you developer controls

Necrobarista was one of the sleeper hits of 2019. The visual novel about death and coffee in Australia was released to very little fanfare but a lot of critical praise. The story of a coffee shop on the edge of the afterlife has a deeper message of grief, acceptance, and the meaning of existence. The employees are goofy and lovable but be prepared because this indie packs an emotional punch. 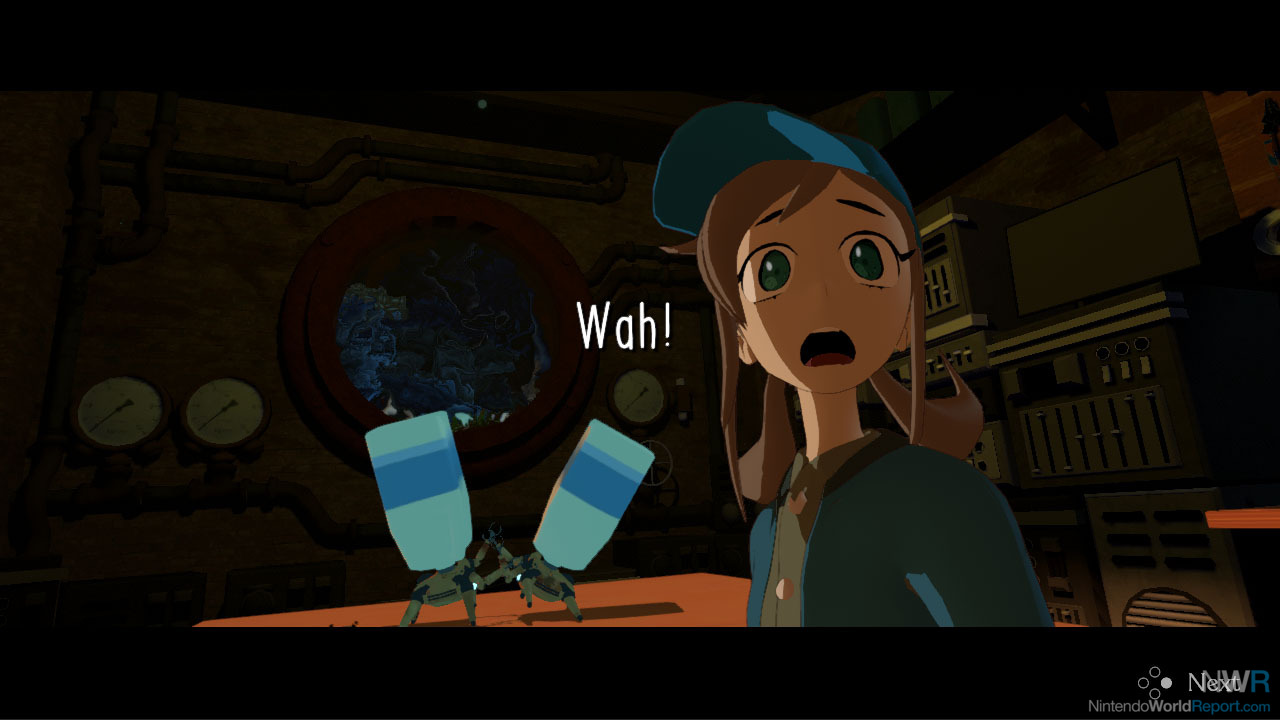 As far as visual novels are concerned, the gameplay is very straightforward. You move forward throughout the story beats clicking through the dialogue with occasional highlighted text that will reveal more detailed info usually laced with a joke or two. There aren’t any choices or interactions with the story except to experience what it offers: hilarious scripted dialogue between characters that spans a two day period. The dialogue is text scripted with no voice acting but the animation between each frame is slight but impactful. There’s minimal animated action but the art is cinematically striking when it does. Quick cuts enhance the scenes and long shots build anticipation.

The story plays between Maddie the barista with an attitude problem and her coworker Chay. They work in a coffee shop known as the Terminal. The shop is the last stop for the dead before moving on into the afterlife. Both the living and dead frequent the terminal but the dead can only stay 24 hours or risk their souls deteriorating. Maddie and Chay are joined by their thirteen year old assistant Ashley who’s as hyperactive as she is dangerous. These three make up the rag tag staff of the Terminal. Together they serve customers (poorly I might add), dodge the corporate council of death, host an illegal gambling ring and perform some light necromancy. 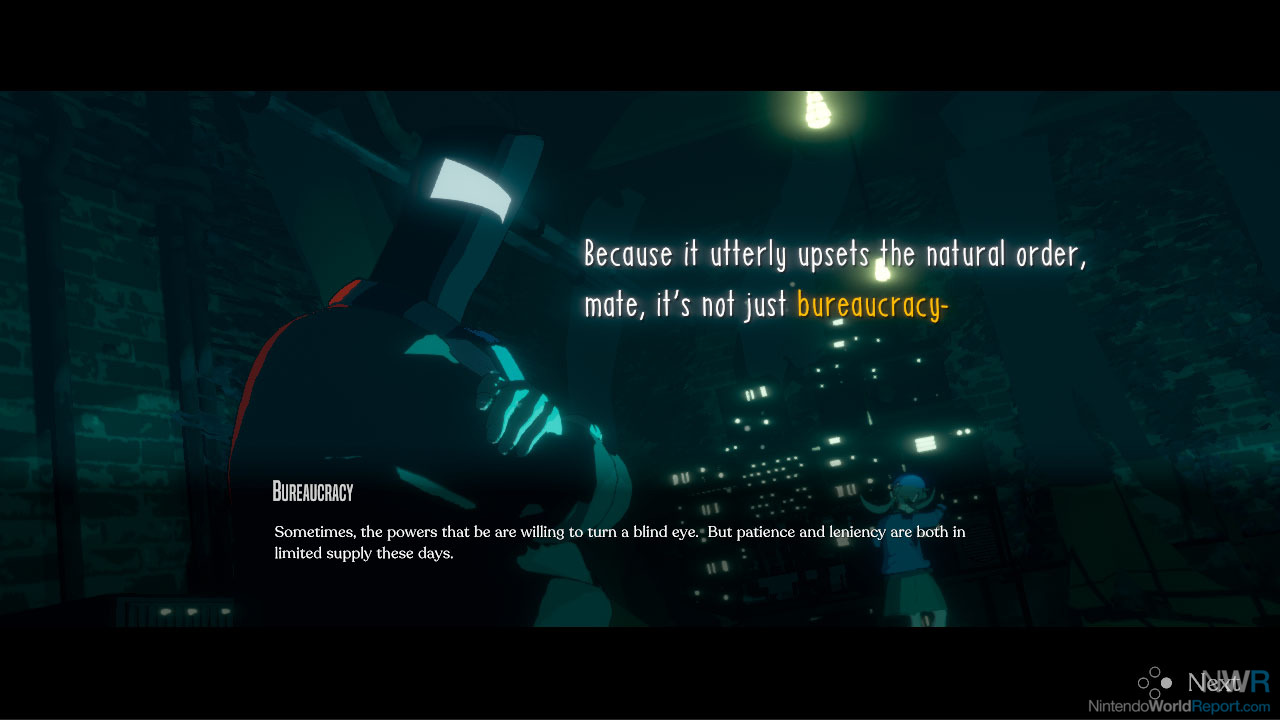 The writing stands out as the quips fly fast and the questions of life’s deeper meaning is always bubbling under the surface. It follows the philosophy of grieving but in the way Clerks was based on Dante’s Inferno. There’s a loose tie throughout but the character work is the real star. Maddie comes off as every sarcastic 7/11 employee with a heart of gold and Chey is the passive boss always trying to bring out the best in people with minimal actual effort. Ashley is a child who often sneaks shots of espresso and acts accordingly. Bouncing off the walls and building battle robots to destroy but rarely accomplishing much more than making mere pets.

Within the adventures of bad coffee creation we have an audience surrogate in Kishan, a man visiting the terminal for his last 24 hours. He stands to ask the questions regarding what his last day on earth means in the context of the world around him, you know, the simple questions. There’s other side characters such as Ned, the representative of the council of death threatening to shut down the Terminal, or a gang of rambunctious teens loitering and waxing about who is more emo. Everyone plays their part to bring their stories of life and loss leading to an overall message of moving on. 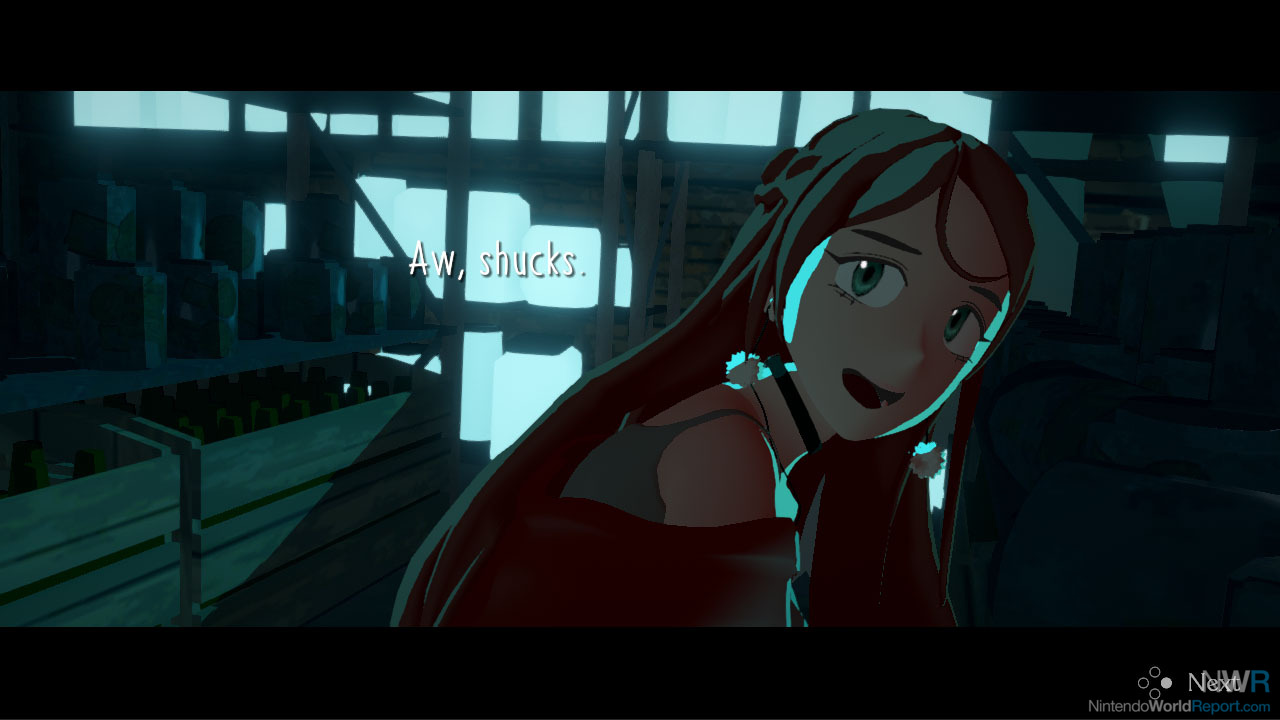 The best part about the thematic nature of Necrobarista, is that it’s sandwiched between these quirky asides and misadventures. It doesn’t hit you over the head with the overall message. It feels natural to discuss these feelings but between teens attempting to sneak alcohol or Ashley pushing to find the lethal dose of caffeine the comedy soothes the emotional hits without downplaying them. The emotions are fully fleshed out and dig deep into the basic human experience.

With this new Nintendo Switch port comes a change to previous PC versions where secondary side story text content is (happily) no longer gated between passphrase mini games. Now those side stories are found in the environment between chapters. Also included are new drawing mode, studio mode and bonus side stories. The drawing mode is a minimal addition where you have the option to draw faces on the robots that act as intermission conversations between acts. The drawing sadly doesn’t use touch screen functionality so it’s a bit on the wonky side and forgettable. 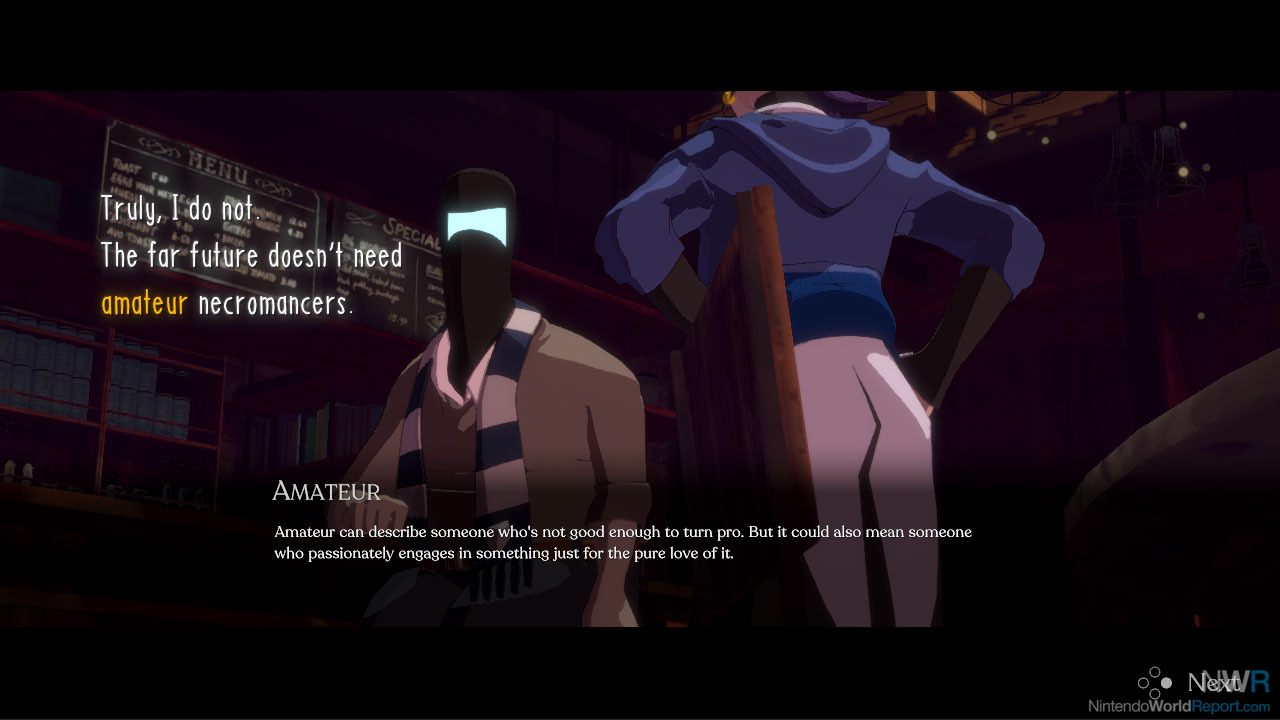 The big addition is the Studio mode that acts as developer tools. With these you are given the ability to create your own visual novel. All character models are provided with tons of different poses, animations, text, camera control, lighting control and even props. After an hour of playing with the tools and a single game crash I was able to make a two panel comic but the tools are not intuitive. It’s interesting that they allowed for such an intricate engine to be manipulated but option highlighting isn’t always clear and unless you have a deeper understanding of game development a lot of the intricacy is lost. Perhaps a small tutorial or some better selection indicator could have improved the experience. Overall I was able to be semi-successful despite feeling like I was fighting the tools themselves to wrestle them into doing what I wanted.

Even if visual novels aren’t your thing, Necrobarista is one I implore you to play. The comedy is top notch and the conversations around grief are nuanced.The new side stories and available text entries give great extra content on par with the original story. Even with the DLC content the staff and patrons of the Terminal are so lovable that I still wanted more after the credits had rolled. The studio mode has complicated unfettered access to the game’s engine which is both fascinating but almost impenetrable. I understand that visual novels are a high barrier for entry but the charm and style in Necrobarista are worth the effort.