The first thing to know about Anodyne 2: Return to Dust is that if you haven’t played the original, you’re safe to play the sequel. The first screen in the game is a note from the developer, Analgesic Productions, stating that each game is a separate story. The original Anodyne is a pixel-art, top-down, action adventure game in the vein of the 2D Zelda series. It’s very easy to imagine what the game plays like by that description if you missed the original. The sequel is harder to describe. Anodyne 2 blends genres and art styles in a way that prevents it from being just one thing. It still contains the top-down action adventure style of the first game, but also includes low-poly, low-resolution 3D open world exploration elements and throws in a little bit of a rhythm game.

The gist of what you’re doing in Anodyne 2 is your assigned job, being a Nano Cleaner. A Nano Cleaner is a person who can shrink down to a microscopic size and enter other people’s bodies to remove a corrupting force known as “Dust.” The 3D exploration part of the game features driving around these basically empty 3D environments until you find a Dust corrupted individual. Once one of these individuals is found, the player character will play a short rhythm game section to get close enough to the person to shrink down and find where the Dust is to remove it, like a Magic School Bus and Osmosis Jones crossover episode. Finding the Dust involves exploring a themed 16-bit 2D dungeon; later in the game there will be another layer added that includes 8-bit 2D dungeons. A narrative item given to you in the beginning of the game will turn that Dust into a card, which is used to upgrade a Dust containment device to hold more Dust. 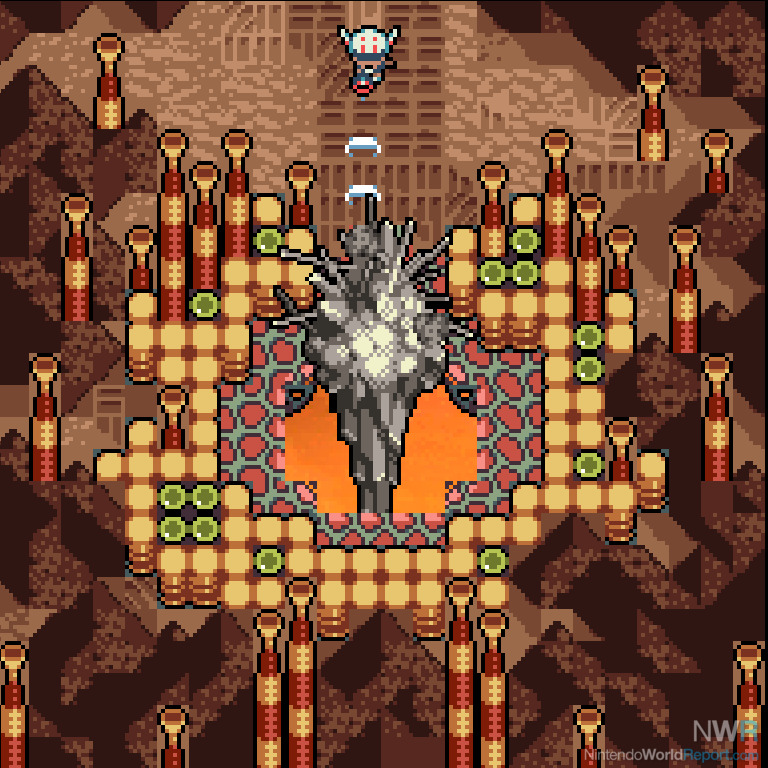 Everything else about the game helped me tolerate those design choices. From the very first notes of the soundtrack, I knew this was going to be a musical masterpiece. The OST is strongly influenced by the 8-bit JRPGs of the 90s, but twisted a little bit. It’s as if someone took those old school soundtracks and distorted them in a way that made them more ethereal and fleeting. There’s a hard-to-pin-down aspect to each of these songs that makes them feel like something new despite the obvious inspirations. I love this soundtrack; I love the happier upbeat melodies, and I love the pieces made of brooding tones. There wasn’t a time I was ever close to being disappointed with the music. 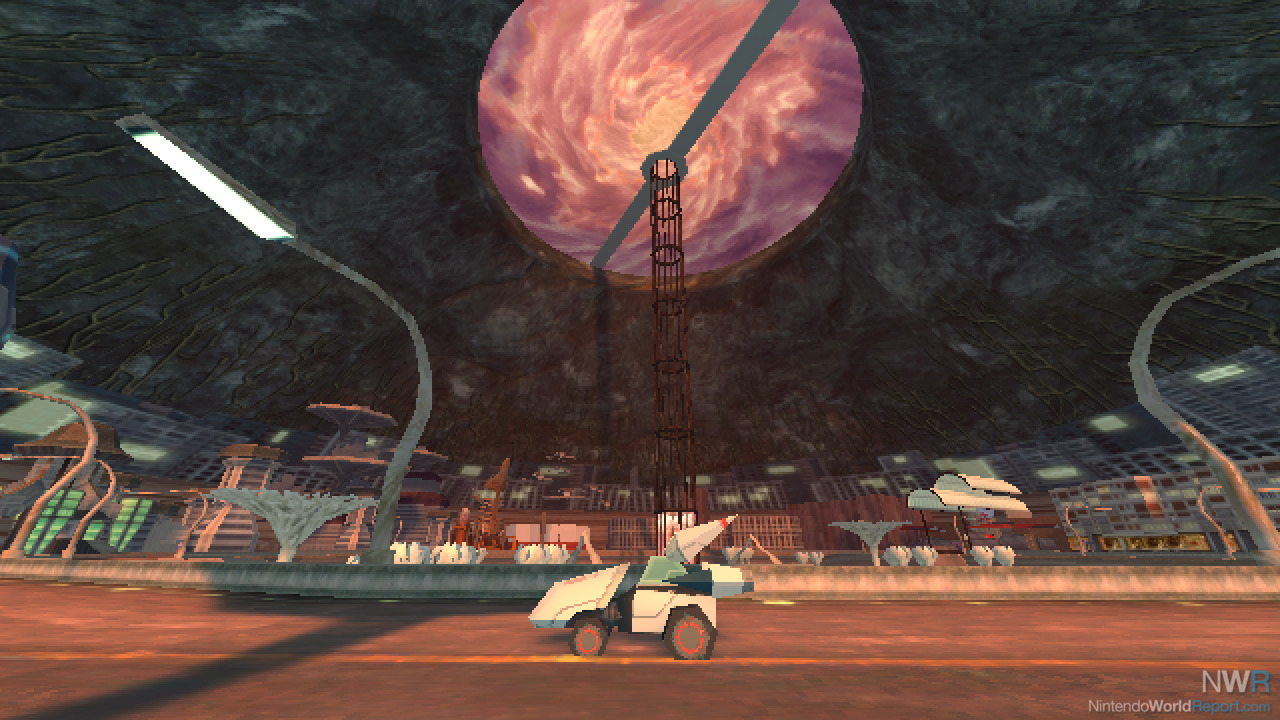 Accompanying those first few notes is a conversation between two recurring characters, Palisade and C. Psalmist. They walk the player character through who they are and what they were created to do. I like these characters a lot. Palisade exudes a motherly warmth and caring that feels genuine. C. Psalmist is a dork about protocols, but never seems like anything other than a good person. I can’t fully express here how well every character is written. Each person you help along your journey generally comes with a short monologue about their place in the universe. These monologues easily could have been self-aggrandizing, yet they somehow straddle the line between being small enough to not forget the person speaking them and using big ideas that should still be understandable to most people.

The story continues the excellence in writing. What starts out as straight-forward becomes so much harder to fully grasp at the end. Being a Nano Cleaner is sold to the player character as vital to the survival of the game world. After a few twists and turns, it’s not really clear if that’s true. I do have one big problem with the story writing in that at the end of the game, the player is given a choice between two outcomes. The entire time before picking an outcome each option is painted as a grey choice with pros and cons. After seeing both of these outcomes, one is definitely painted as the bad choice. I believe there’s a way to write what is the bad ending as something less unarguably bad. It feels like a missed opportunity since most of the game is spent thinking that either decision will have negative aspects to it only to find out that, no, one choice is 100% the bad one. I would have preferred if things weren’t so black and white at the end. 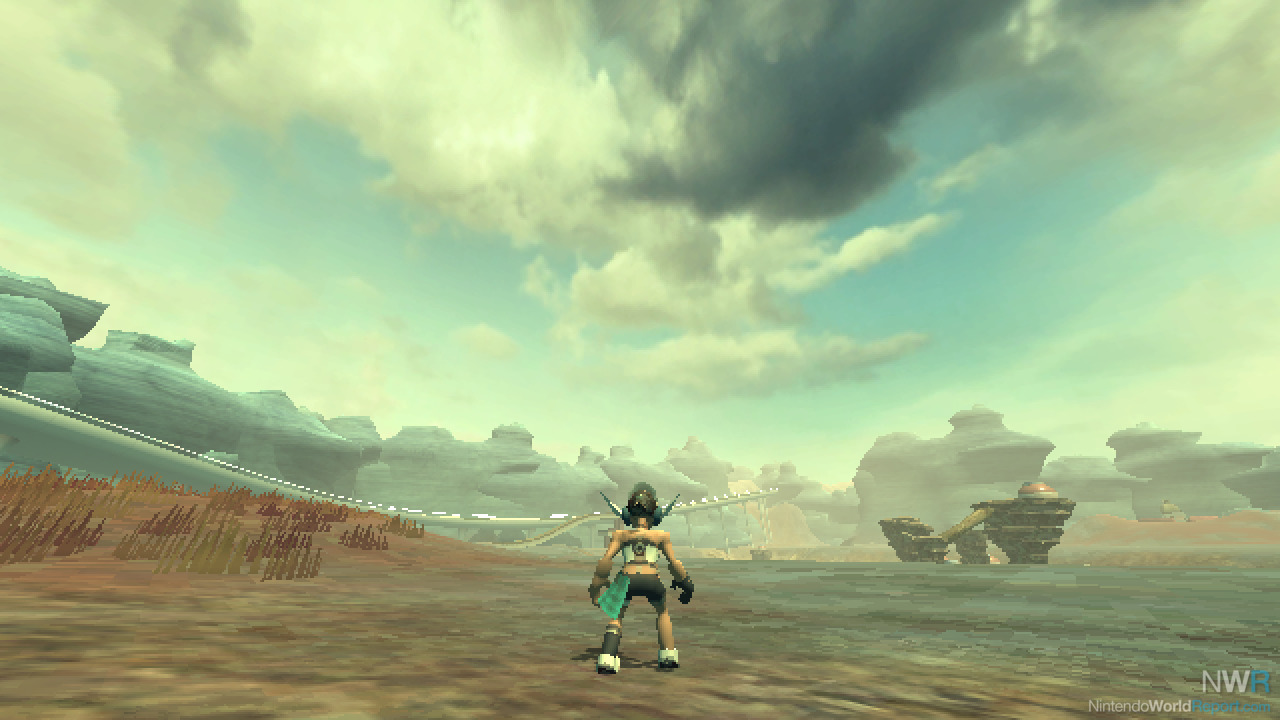 My first few hours with Anodyne 2: Return to Dust had me ready to write it off as middling. I could see the hook, and, overall, I thought it was fine. The writing and music were great. Each story-important character came with a vignette that taught me things about them that I was excited to learn. However, the act of exploring was really tedious. The 3D spaces are all empty. The 2D dungeons were hit-and-miss; some dungeons were incredible, but others were boring. Around the three-hour mark, the game had a dramatic shift in what you were doing. I thought here was where the game would leave all the tedious moments behind. This was where the game was going to only be great. Unfortunately, it didn’t. You just go back to the game as it was before. I had to struggle through more of the mildly painful game design: Back to the rhythm game that I don’t think adds very much. Back to the funky boat mechanics. Even though I know that including pressure points was likely intentional by the developers since they actually go along with Anodyne 2’s overall theme decently, that doesn’t excuse them. Anodyne 2 is a game that the farther away I’m from playing it, the more I’ll think about it fondly. In a year I’ll only remember the amazing atmosphere and setup that led to the scary chase sequence and forget how difficult to control that section of the game was. Right now, I’m living with all the great things and the frustrations simultaneously.