Thanks to the Arcade Archives games on Switch, I’ve had the chance to play puzzle games from the Neo Geo like Money Puzzle Exchanger and Magical Drop. Those games have been revelatory as they are awesome ones that I missed out on for years. I reference completely different games leading up to my review of puzzle game Petal Crash from Freedom Planet publisher GalaxyTrail because this Kickstarter success feels like it evokes the feeling and style of those ‘90s Neo Geo action puzzle games. At the same time, it’s a nicely full-featured package with a strong tutorial, flexible difficulty, and plenty of modes. 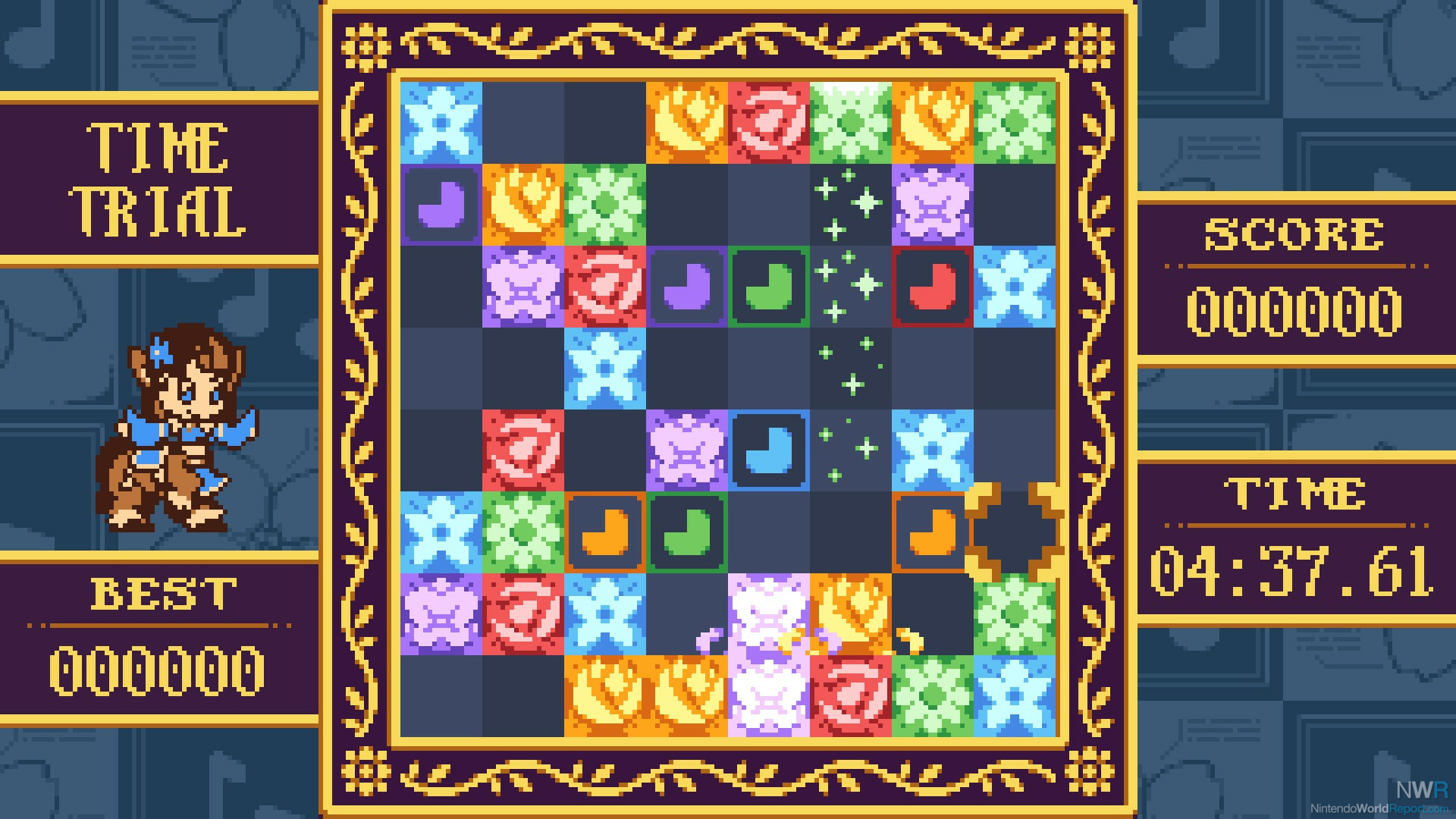 Petal Crash should look familiar to anyone with puzzle game experience, with blocks populating a grid similar to many puzzle games, but it has an intriguing twist. You push blocks around the board, and if the block hits one of the same color, it matches and clears. When blocks clear, they force nearby blocks to push out. As you move blocks around the board, new ones spawn over time. Land successful chains and you can do damage or dump garbage blocks onto your enemy’s board. The concept is easy to grasp, but many layers of strategy crop up almost instantly; you can set up your board to craft ridiculous chains. Once again, some of the tactical concepts remind me ever-so-slightly of Puyo Puyo, but with a much gentler edge. 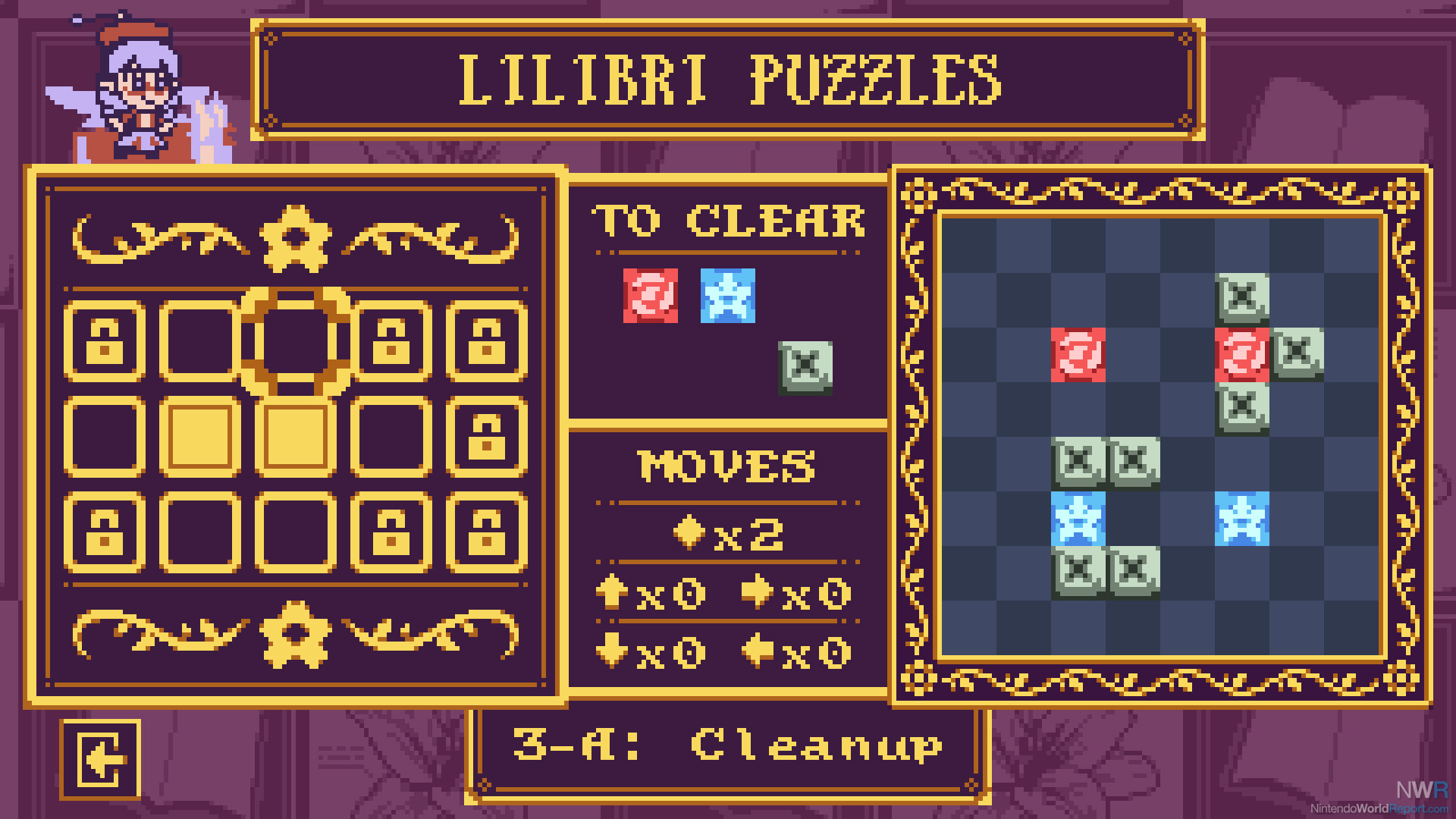 Of the many modes, a few stood out as the best parts of Petal Crash. First is the Story Mode, which lets you pick one of the seven characters (with more to unlock) and go through their adorable, well-written quest to collect the seven Sacred Blossoms and get the chance to make their dreams come true. The cuteness and retro aesthetic goes a long way here, especially since each character brims with personality. An electric soundtrack also keeps the action lively and bouncy. This is a fun way to romp through some CPU puzzle battles, made better by the flexible difficulty that operates in a Smash Bros-esque point system. You can choose initially between one through seven, and with each win or loss your difficulty goes up a few tenths (e.g., winning at 1.0 increases the next match to 1.4). It’s a great way to let people just enjoy the game at whatever difficulty works for them while still encouraging increasing the challenge.

The Puzzle Mode is also neat, featuring a designed set of move-limited puzzles to solve for each character. Some of them help to enforce some basic concepts, while others are brain-wrinkling teasers. You can even make your own puzzles. Layers of customization are nestled inside this game. In addition to puzzle creation, you can make your own modes as well, tweaking everything from win conditions to how quickly or slowly garbage blocks appear. Local-only versus can be played with a few defined modes, in addition to the custom one. Solo-only time trial and turn limit modes are also available. 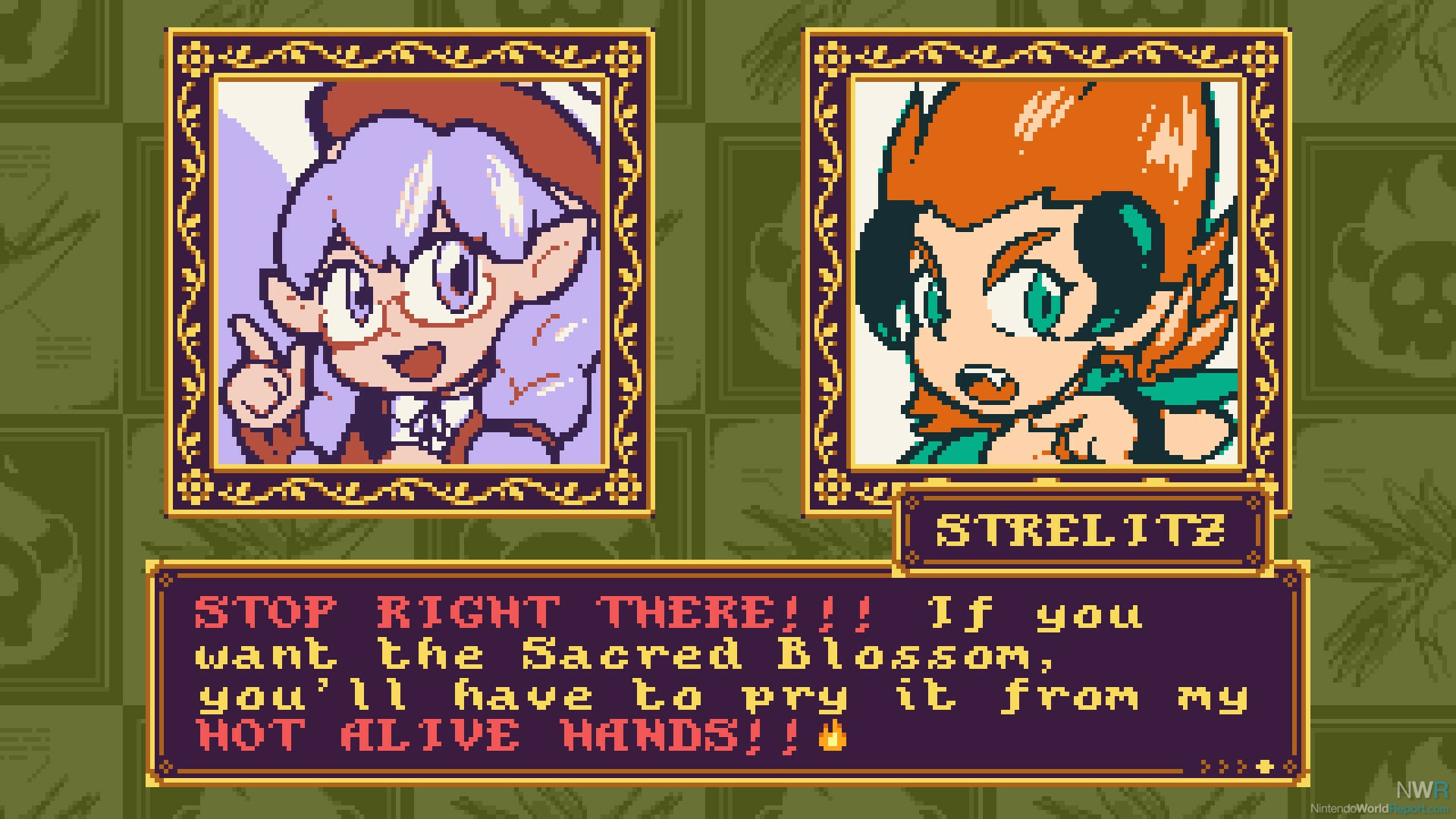 The only knock on these extraneous modes is the lack of online play, leaderboards, and puzzle sharing; these omissions really negate the longevity. If you can find someone in your household that you can throw down some petal crashing with, this can get furious, but if not, your main mileage is in the story and puzzles. But honestly? Petal Crash is excellent even just on the strength of that content. The Story Mode is strong in its relative simplicity, and the pre-designed puzzles are enjoyable even when they get delightfully maddening. Here’s hoping that, like some of the ‘90s-era action puzzle games that inspired it, someone will take the concept of Petal Crash and add all sorts of online updates and doodads. That’s really the only thing holding this back from being one of the best of its kind on Switch.