By mixing baking with brawling, Bake ‘n Switch is a multiplayer game that feels reminiscent of Team17’s Overcooked series, but it’s not nearly as addictive. Choosing from six apprentice bakers each with unique abilities, players gather bread-like creatures called “doughs” and throw them into designated ovens to score points. Bigger points are earned when small doughs are merged together to create larger dough. When doughs grow, they become heavier to carry. Racing against a set time limit, players need to punch enemies, dash across pitfalls, and avoid environmental hazards. 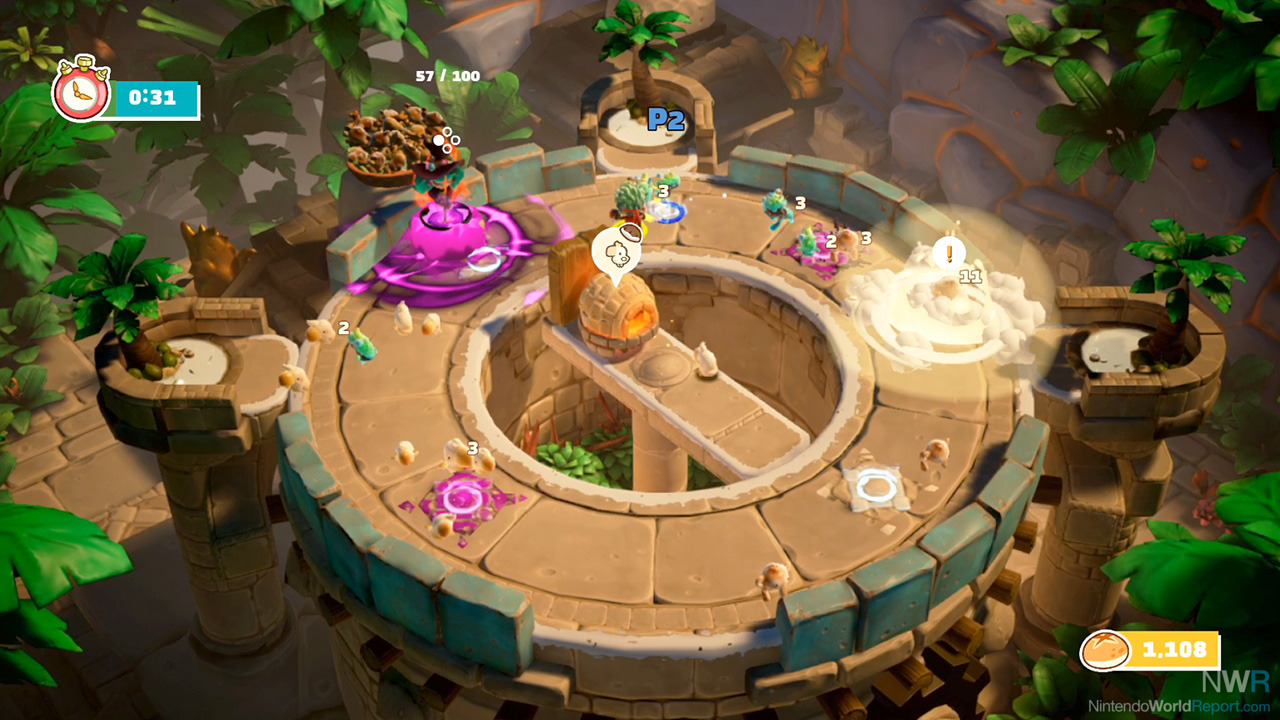 New concepts and challenges are gradually introduced over time. Ovens make specific requests about the types of dough they want. For example, when ovens ask for flavored dough, you’ll need to dunk your doughs into flavor pools. To make things more challenging, enemies called Mouldies can infect the doughs unless they’re swatted away in time. Sage the Witch, my favorite playable character, has a special attack where she can use her cauldron to defeat enemies.

With adorable characters and tropical environments, the colorful art direction is easily the strongest aspect. Each playable character has distinctive designs with customizable colors. I was also impressed by the gorgeous environments due to the hand-painted aesthetic. Based on the company’s history as an art outsource studio, the team’s art talents shouldn’t come as a surprise. Streamline Studios had previously collaborated with big publishers on major franchises such as Final Fantasy, Street Fighter, Gears of War, and Marvel vs Capcom. 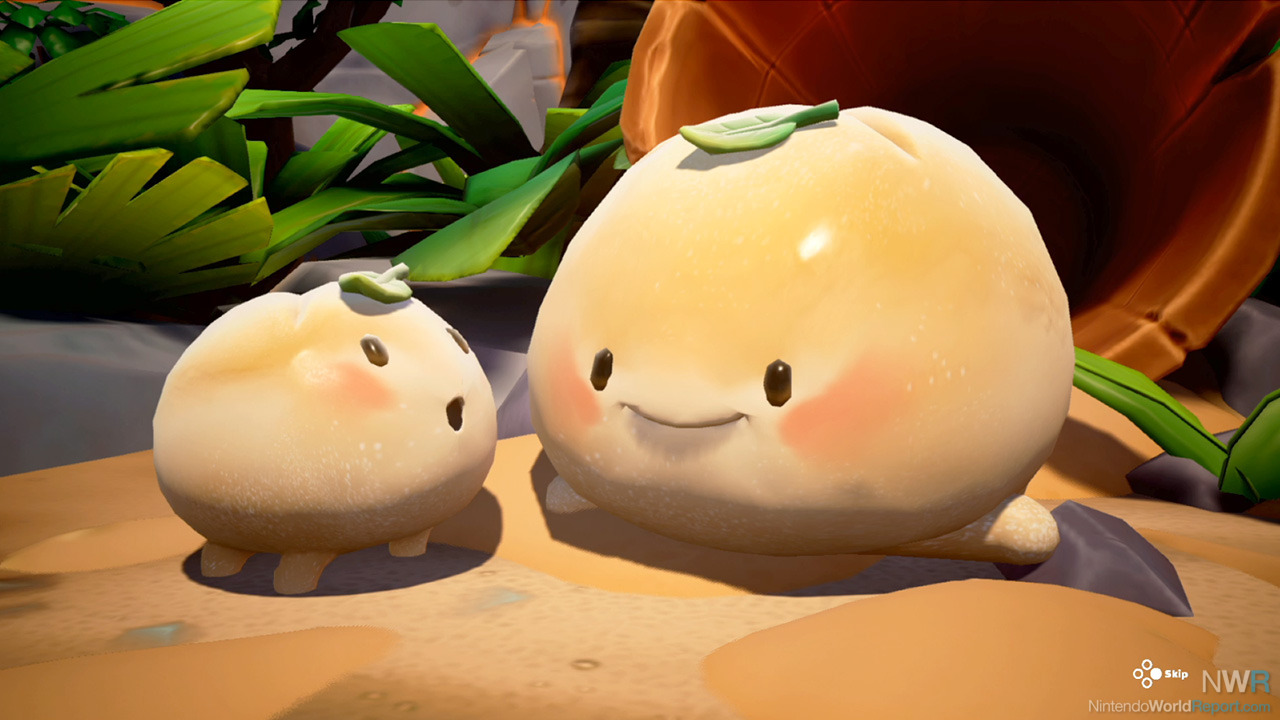 Bake ‘n Switch features online and offline modes, but both feel severely limited. Online mode, for example, doesn’t offer matchmaking with strangers. By restricting online multiplayer to friends only, the potential pool for players becomes more limited, making it tricky to find people to play with. Realistically, the only feasible way to find online players is by joining a Discord community or a forum. Players can choose between two multiplayer modes – co-op and PvP – but only one of them feels fleshed out. While co-op is treated as the main attraction, PvP’s content feels very limited by comparison. Playing co-op online also feels awkward since there’s no convenient way to verbally communicate, due to Switch’s lack of built-in voice chat.

Unfortunately, a single-player option is currently not available. And since there’s currently no option to add CPU bots, this game can’t be played without other human beings. By comparison, most co-op couch party titles – Overcooked 2, Invisigun, Battery Jam, Super Bomberman R – all provide some type of option to add bots to multiplayer matches. Developed with Unreal Engine, Bake n’ Switch also suffers from some minor technical issues and hiccups; the framerate sometimes struggles to keep up with the action unfolding on screen. In all fairness to the developers, future updates may address and resolve some of these issues. But considering the $30 price tag, this “release now, fix later” strategy seems a bit eye-rolling. 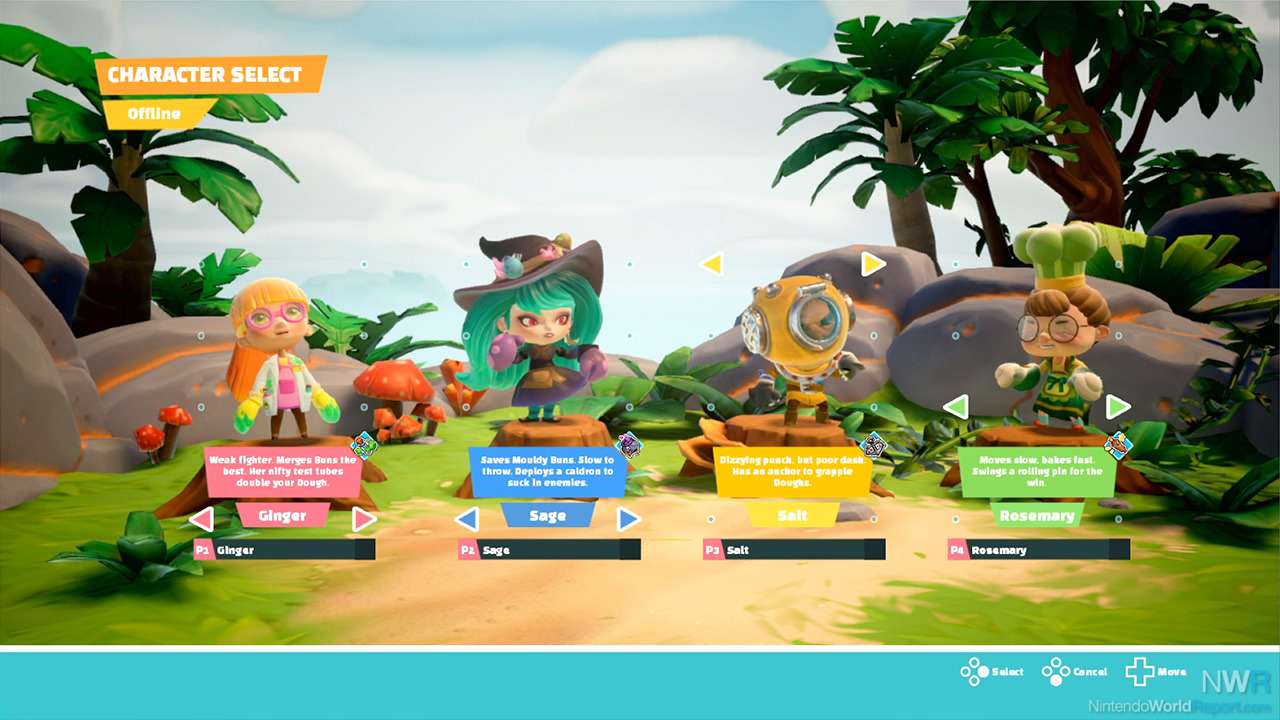 Intended as a four-player experience, Bake ‘n Switch’s difficulty feels unbalanced (and not nearly as fun) when playing with less players. With only two players, everything feels slower-paced, less-rewarding and duller. But with four players, everything feels more frantic, chaotic, and energized. For example, earning a three-star rank – the highest rank – on campaign stages is difficult without four players. During a year of pandemics and social-distancing, how often can a person gather four players together for local multiplayer? Even in a normal year, assembling a team for local co-op can prove challenging.

Bake ‘n Switch is a visually impressive game that shines as a co-op multiplayer experience. Unfortunately, the package feels too half-baked and barebones to recommend at the moment. When compared to other similar multiplayer-centric titles, Bake ‘n Switch currently lacks too many basic options and features: no single player, no online matchmaking, and no bots. Playing with less than four players also dulls the pacing and makes the difficulty feel unbalanced. I would have been willing to forgive the lack of options if the PvP content wasn’t so limited and the framerate had been a little smoother. Young children will enjoy Bake ‘n Switch’s cartoonish presentation and casual gameplay. However, older experienced players may quickly lose interest in the simplistic, repetitive gameplay loop after a few hours. 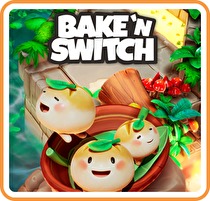