Brace yourself for the feels.

Arguably the best part of reviewing games is stumbling into something magical when you weren’t expecting it. Such is the case with Embracelet, a game that’s low poly art style first caught my eye when it was initially revealed. But what started as an affinity for simplistic 3D graphics resulted in playing through Embracelet in a single sitting, experiencing a range of emotions, and coming to the realization that I had just played one of the best narrative-driven games of my life. 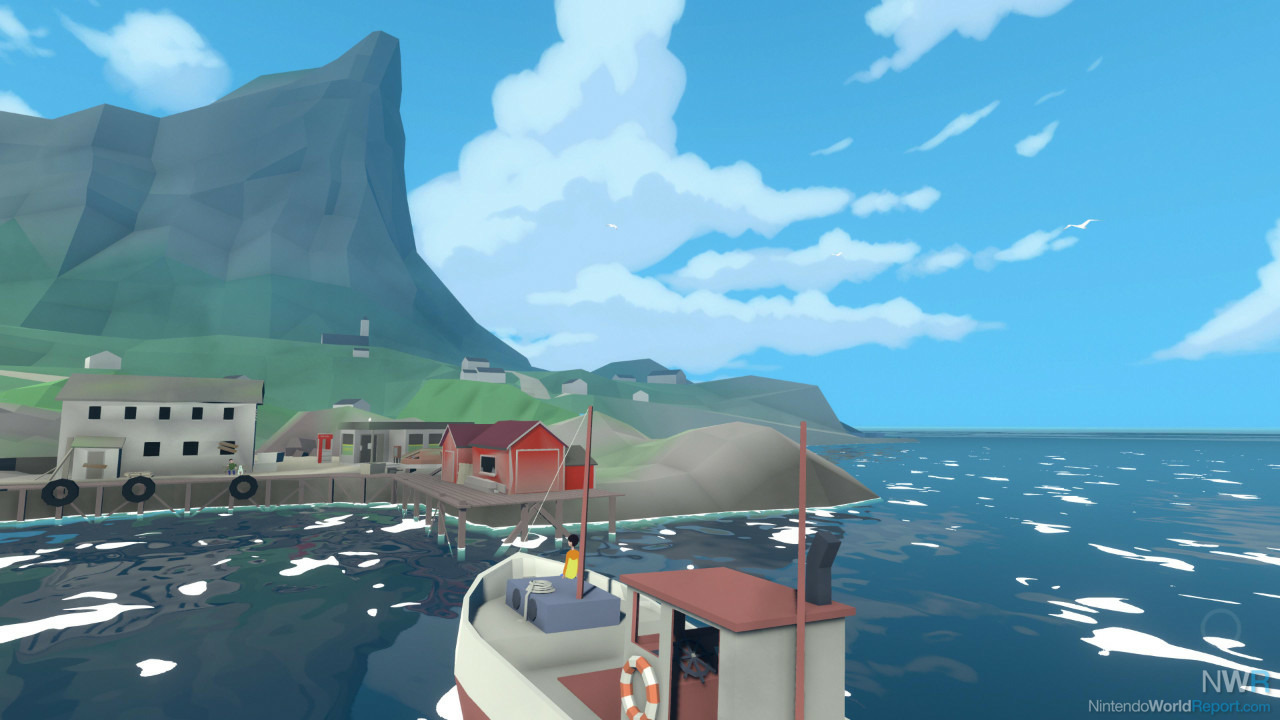 Embracelet tells a coming of age story of Jesper, a 17-year-old boy looking to find out more about his grandfather. Jesper was given a magical bracelet by his grandfather that allows him to manipulate the world around him. A series of events early on lead Jesper to travel alone to a small island called Slepp, where his grandfather grew up. Slepp is in a state of economic decline as local fishermen have been outdone by larger companies. Few people remain on the island, and there is a pervasive tone of sadness and loneliness as you wander across it.

Jesper’s week on the island is spent exploring, helping the residents, and befriending the only other two kids living there. Dialogue options allow the story to deviate somewhat in how Jesper relates to these characters, and all of these relationships are incredibly well written. It is hard to convey just how engrossing the world of Embracelet is without digging into spoilers. The characters, especially Jesper and his two friends, Karoline and Hermod, are excellently written. Your relationship with these characters can deepen as much or as little as the player desires, and their interactions are genuinely charming. 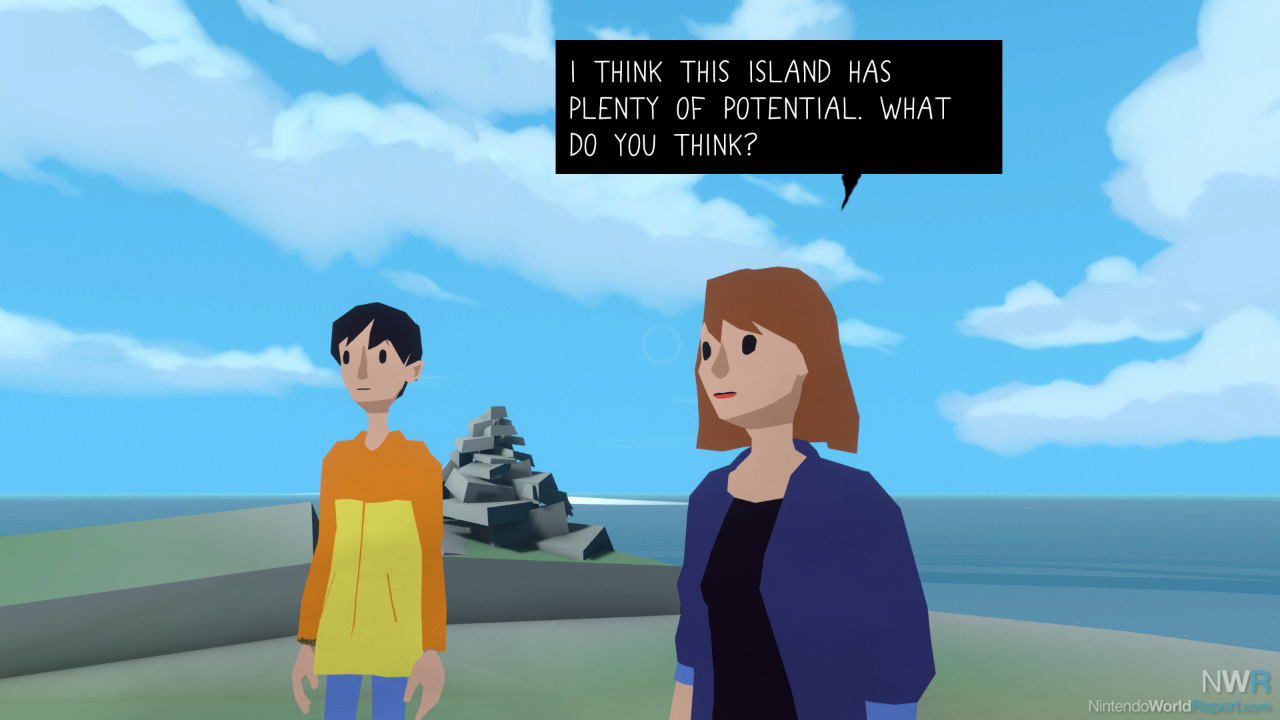 There is very little in the way of traditional gameplay in Embracelet. This is a game about experiencing the relationships and world that Jesper is exploring. Most of Embracelet’s gameplay comes in the form of wandering around the island, talking to its residents, and solving some light puzzles. Jesper’s bracelet allows him to move objects in the environment and ultimately feeds into a much more complex underlying plot that I won’t get into for spoiler reasons. Suffice it to say that Embracelet carries with it a strong sense of mystery that plays out behind the otherwise slice-of-life style adventure. Using the bracelet brings up two rings that move towards each other. You have to push a button as they overlap to successfully use the bracelet. However, there is no punishment for failing other than having to try again. You can even go into the options and slow the rings down if you want it to be easier. You can’t die, and while the journey can ultimately take different forms, there isn’t really a bad ending. All that being said, the absence of traditional gameplay challenges was not missed here. For as simple as Embracelet is, I couldn’t stop playing.

The visuals, which once again were what initially peaked my interest, are sublime, as is the music. Both visually and auditorily one could describe Embracelet as quiet. This is not to say the visuals are without beauty or that music is absent, but that both are present in a calm, peaceful way. I could listen to the soundtrack all day, and very likely will. Take a screenshot of any moment and you’re left more with a work of wonderful low-poly art than a still of a game. Embracelet is in every way beautiful. 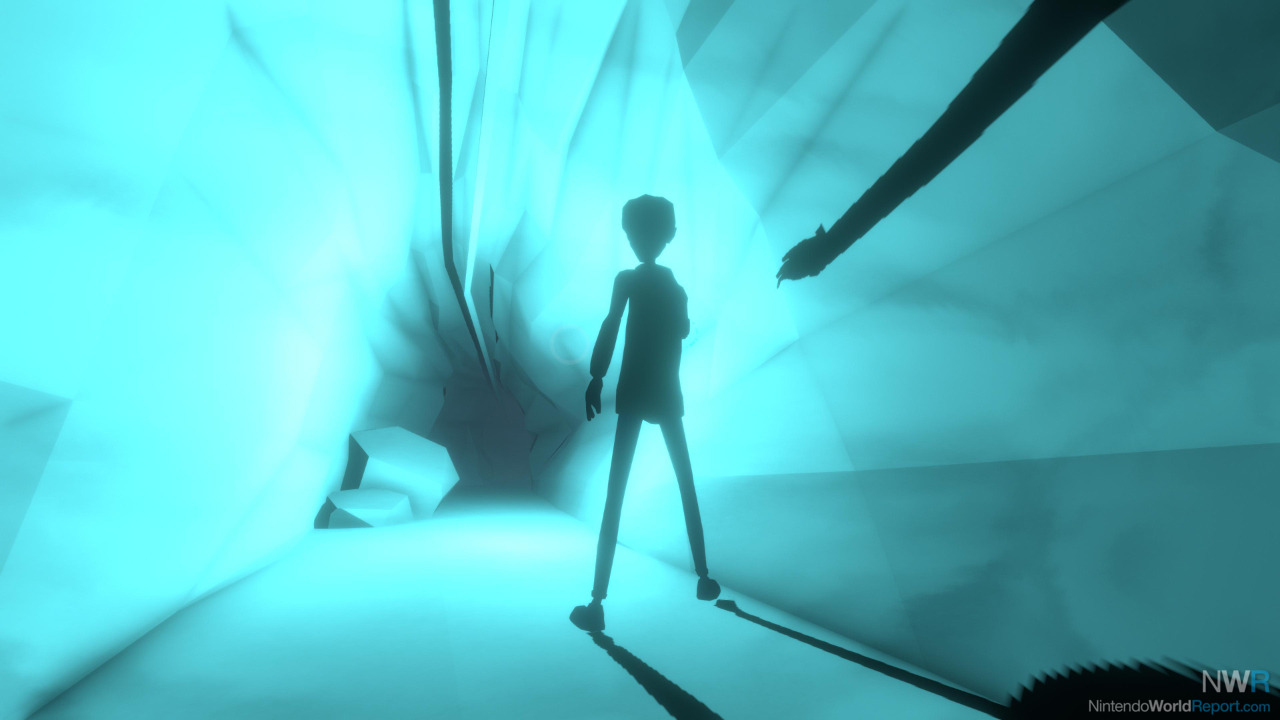 Reviewing a game like Embracelet is difficult. It can be hard to convey the allure of something so simple, or the emotional impact of such a calm, quiet game. I think the only way to truly explain it is to describe the moment of watching the credits roll by. I felt honest joy for the characters. After four hours, I cared about them. I felt a deep sense of sadness that my time with them was over. I wanted to stay in this world. Not because there was some grand adventure to be had, but because I wanted to keep spending time with these characters. I wanted to see where their lives would take them. Embracelet is a brief glimpse into a beautiful world, and while I’m sad it's over, I’m glad I was able to be part of it while I could.