100 Japanese scenarios, two players and a lot of consideration.

G-Mode is known for releasing some of the weirder Nintendo Switch eShop titles. Some don't make a lot of sense, but that is also the fun part here. The games are so distinctly Japanese that you can't help but smile. Case in point, KUUKIYOMI. The original was a fast paced 100 round challenge in which you tried to be considerate to other people. There wasn't a wrong way to play the game, though you would be rated on your experiences. Now, the developers return with the same concept in KUUKIYOMI 2: Consider It More! - New Era. An oddity that somehow managed to be stranger than what came before.

In short, KUUKIYOMI is about assessing your surroundings and acting the way you see fit. In your first playthrough, you go from situation to situation and act with no prior knowledge of what is going to happen. Just like the first game, there are 100 situations where there are different controls and a limited time frame. There is no fail state, so regardless of what you do, you will move on to the next ordeal. After every five minigames, the game rates you on how considerate you are. To be honest, I’m not sure what calculates the metric, so I just smile and move on. 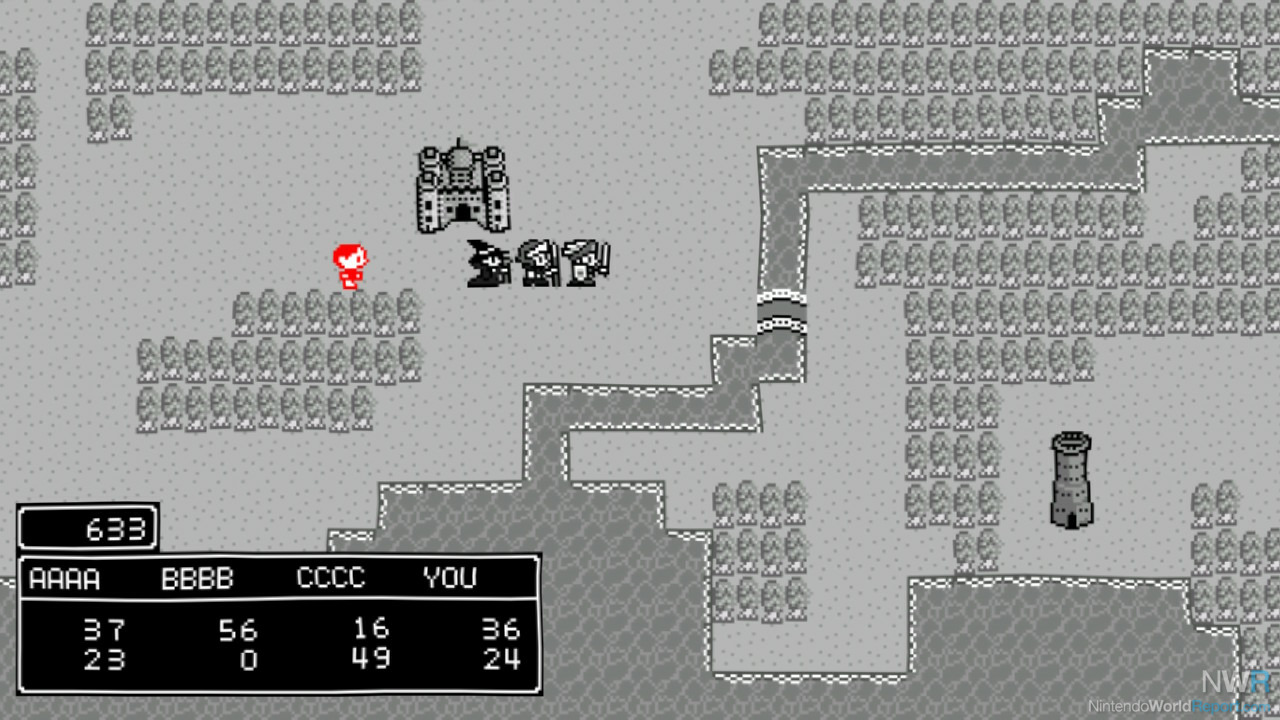 The situations are quite Japanese, so the way you have to act might throw you off. The way you hold up signs, portray yourself to others or respond might leave you questioning things. This confusion carries on when you reach the end and get a gigantic report card of everything you've done in this hour and a half run. KUUKIYOMI 2 is bewildering for the time that it lasts. At the end of the day, I think that is the beauty of it all. There is, however, little that will drive you to actually try and be competitive in some way.

That being said, what is there to do beyond the brief campaign mode? Well, you can showcase the game to your friend with the Quick Consider It option, which randomly selects ten games. Once they are used to the absurdity, you can work together in the Consider It Together mode, where brand new two player situations await you. You will also unlock Extras, Chapter Mode and Secrets by finishing the main campaign. All of this iterates on what happens in the main course, but there is at least a little bit of replay value. Extras in particular gives you access to two endless minigames that are surprisingly fun. 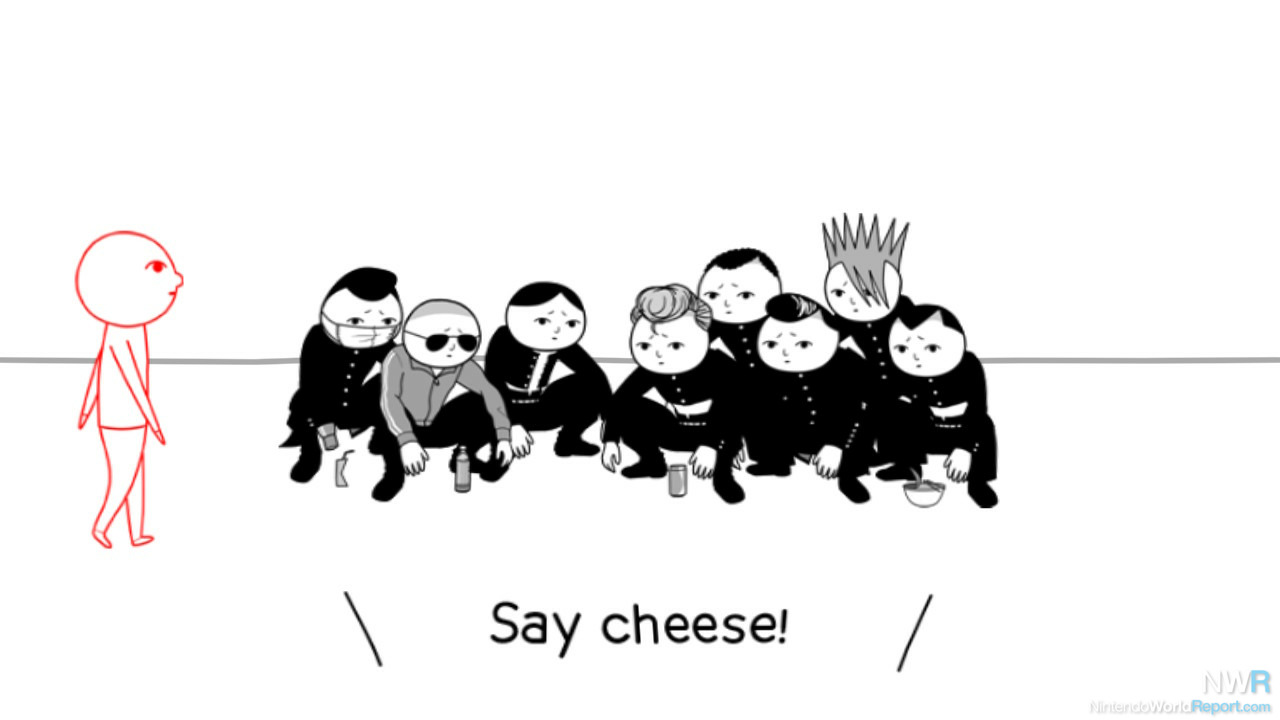 KUUKIYOMI 2: Consider It More! - New Era is an oddity. You are placed in very Japanese situations, and it is up to you to react. There isn't a real incentive for you to try hard as there is no fail state during your journey. That being said, I did smile throughout my time with the game and that counts for something. I can't imagine that many players will stick around long after the campaign concludes, but there are at least a few reasons to return now and again. All in all, this is made for the audience that can eat anything Japanese and those will adore what this thing does.