A gripping story, one choice at a time.

Death Come True is the latest game from Danganronpa creator Kazutaka Kodaka. Instead of traditional game design, however, the lad went for a full length FMV movie. And when I say FMV movie, it is one of the most eccentric found within the genre. While western versions rely on their campiness, this Japanese drama throws you from one abstract point to the next. It makes for compelling content, despite its length only warranting two playthroughs.

I really want to refrain myself from telling you too many plot details. Not only will it give the progression away, but it also ruins some of the magic. Here is what you need to know. The player steps into the shoes of Makoto Karaki, who wakes suddenly in a hotel room. From here, he will need to make a series of choices that will have instant consequences. Why is he in the hotel room, and what is unfolding in the world around him? That's up to you to find out. 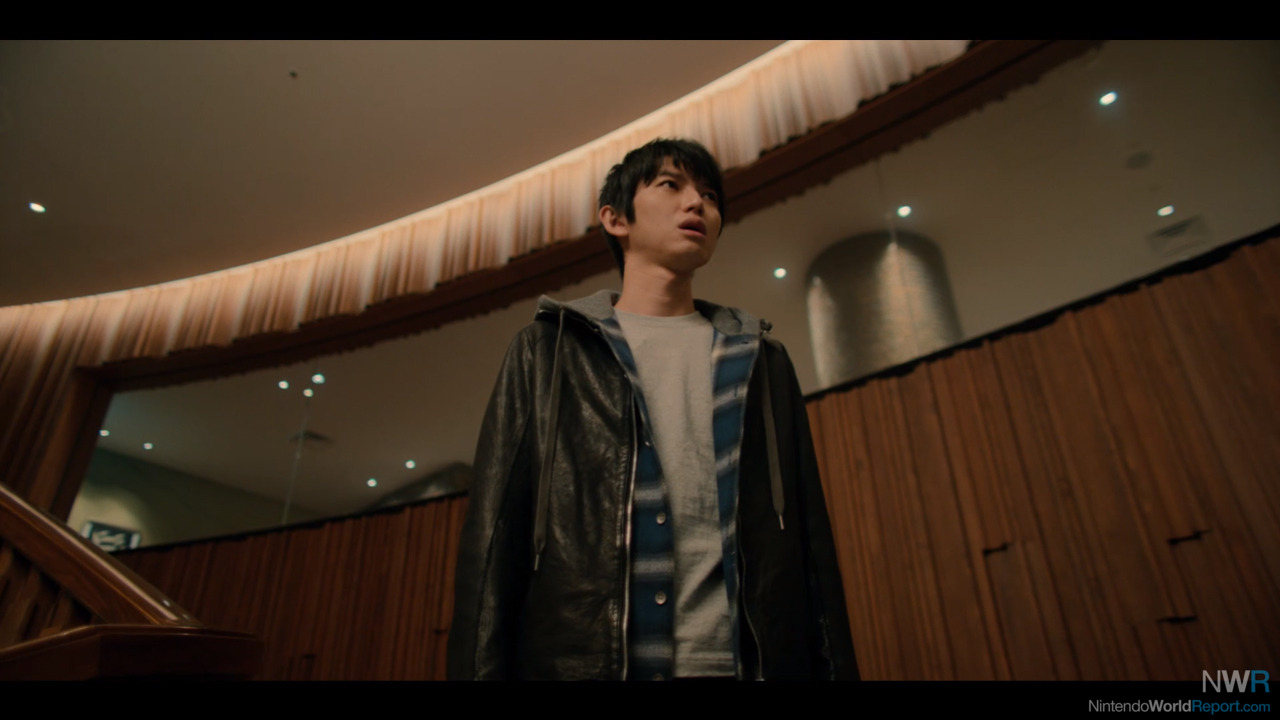 Simply put, I really enjoyed the performances in Death Come True. The characters are believable, despite the odd stuff that you come across. Makoto Karaki is constantly unsure of himself, trying to piece everything together. In that sense, he is the perfect protagonist for this story. The player can project the unknowns onto him as you figure out what happens next together.

The controls are quite simple, too. You are provided two or more choices that will send you off in somewhat different directions. Even when you screw up, though, you’re always learning a new side of the characters that you didn't know before. You are even encouraged to follow these paths on two or more playthroughs. It is near impossible to see everything the game throws at you on your first runthrough.

In total, I spent roughly four hours with everything Death Come True has on offer. In addition to the two playthroughs I did, there is bonus material if you meet certain conditions. This includes some behind-the-scenes stuff as well as some additional goodies. That being said, with everything the game threw at me, I felt like I'd seen everything in an afternoon. Personally, I don't feel compelled to return as the experience really feels like a one-and-done deal. 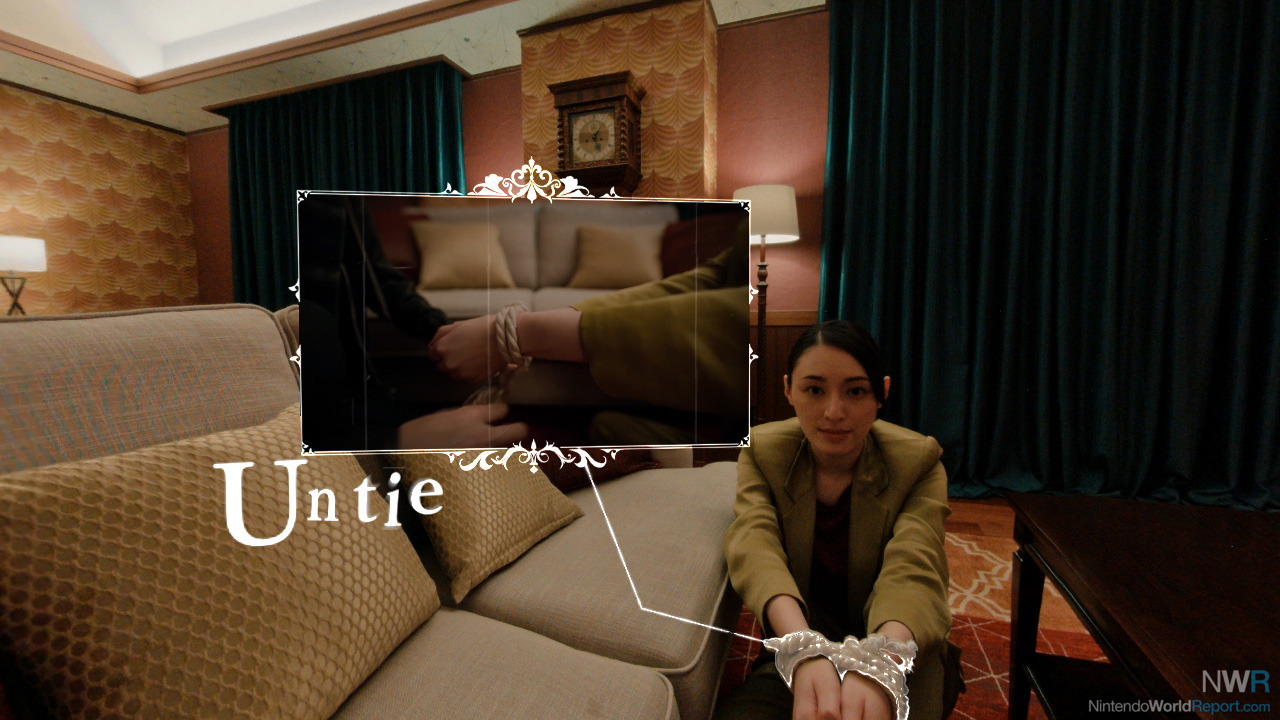 The movie's quality and various UI elements are quite well done. You won't get lost or confused, and the game knows how to push the action along. Add to that a gripping soundtrack and you get something that will keep you on the edge of your seat.

Death Come True is a great FMV game from a creative mind. The characters and choices you make are really interesting, and everything is wrapped up quite nicely. I don't think players will have anything to return to in the long term, but the experience is enjoyable while it lasts. Hop into a strange hotel and let the journey take care of you.