Pain and suffering in jump form.

Following suit with irritating platformers, such as Getting Over It with Bennett Foddy, Jump King offers a new take on the gruelingly-hard version of the genre. To be clear, this isn’t something like Celeste or Super Meat Boy—where the game is just so difficult that it takes skill, precision, and patience to progress through—no, Jump King’s goal is to piss off the player repeatedly with unfair mechanics. That being said, the challenge is there, and looking past how indescribably rage-inducing a game like this can be will lead one towards a perfectly competent platformer that can be enjoyed by anyone who can also keep level-headed during everyday situations of duress.

As you begin this adventure, you are met by a wise, gnome-like man who tells you it’s time to get started on your vertical adventure, as a sweet, sweet maiden awaits you at the top. In reality, he calls the princess a “hot babe” and coaxes you forward towards your destiny, but I digress. There is nothing in terms of a story outside of this simple premise, where your knightly protagonist is just trying to meet up with said lady. This leaves several questions, like: Why is the princess sitting so high up in this tower? Can’t I just take a simpler way around to get to her? And, how in the world did this knight get such strong quads? Additional quips from the gnome during each great fall back down to the beginning add to what is layer upon layer of frustration. 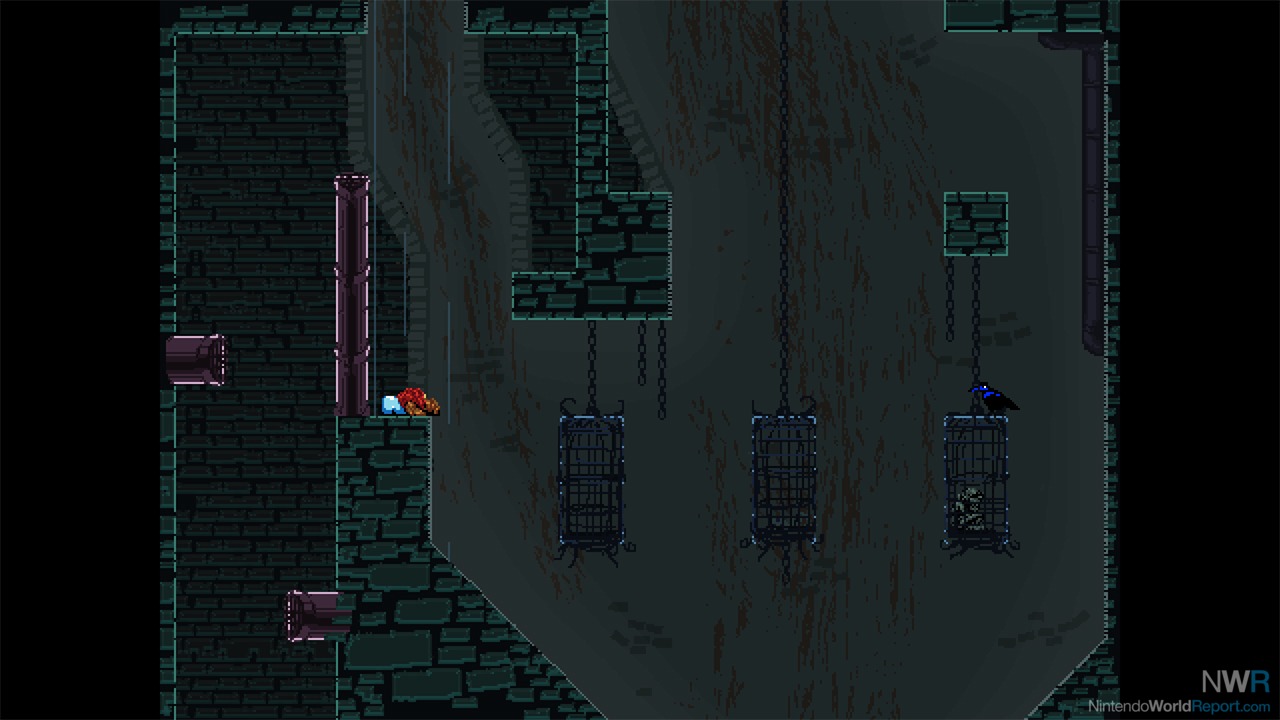 Jump King may be the simplest platformer on the market, as your only action is to hold down the jump button for a length of time that corresponds to the amount of “oomph” you put into it, as well as choosing which direction you would like to unleash this leap via the analog stick. Working in the opposite manner of a title like Downfall, Jump King pushes you on an upward-scrolling trajectory, where room horizontally is limited to a single screen width. Thus, utilizing the few objects above you for progress is in keeping with the one-track mind of Jump King, but also means the repetitive actions are pushed to the nth degree.

Repetitiveness is at the heart of Jump King’s issues, as the actions, mechanics, look-and-feel, and other portions of the game are totally solid. Getting overly acquainted with the different sections of the game, followed by eventually making a mistake that results in you accidentally falling all the way back down to the beginning makes for an experience that isn’t all that enjoyable for anyone who isn’t a masochist. 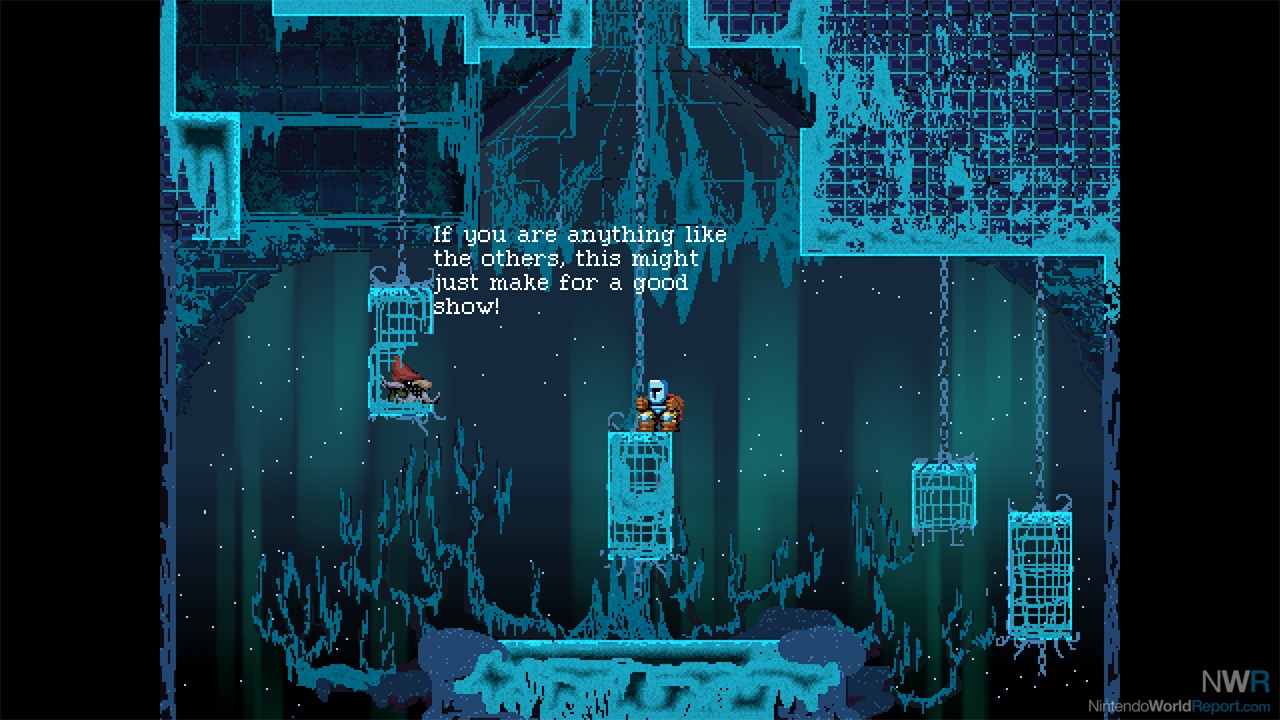 If you’re able to push past this frustrating repetition, there’s a lot of good here. The challenge behind the jumps is something that I thoroughly liked, even if the repercussions were too great. The pixelated aesthetic is well-done, secret areas that offer a chuckle via written text or equipable cosmetics allow you to spend some time off the beaten track (even if they result in more pain as an eventuality), and Jump King can be completed in a reasonable amount of time if you can get behind the mechanics. All of this allows for a package that is easy to recommend.

Jump King comes together as a totally competent platformer with enjoyably simple mechanics, where the only major downside comes in with why the game was made in the first place. Designing a game in which the point is to have the player repeatedly fail, forcing several restarts, is inherently not a good way to go about things, but if you can take it as a personal challenge between yourself and the game, then this platformer offers one of the more unique experiences on the Nintendo Switch.