A marked improvement in craftsmanship over the first Atelier Dusk entry.

Atelier Shallie: Alchemists of the Dusk Sea DX is the final entry in the Atelier Dusk Trilogy Deluxe Pack, and it brings a variety of changes to the formula compared to Atelier Ayesha: The Alchemist of Dusk DX, for which you can find a review here that details more basic mechanics of these games. While much of the overall gameplay experience is familiar, quality of life tweaks such as the removal of the in-game time limit, the ability to adjust the camera, and the division of the story into chapters all contribute for the better. That said, the feelings of repetition and monotony begin to rear their ugly heads as you head into the final third of the game.

Atelier Shallie features two protagonists, Shallotte and Shallistera, two alchemists who are working towards different goals. You actually are given a choice of which character’s arc you want to follow after the game’s prologue, and I chose Shallistera, who is the future chief of her village and is tasked with restoring water to her suffering people. Her route and much of the overall narrative center on discovering the cause of the disappearing water sources throughout the world. As it turns out, you end up meeting and befriending Shallotte on this path, and she eventually joins your party as her path becomes intertwined with Shallistera’s.

The primary gameplay loop through each chapter involves completing side missions and requests that are given to you by other characters and the game itself. You might have to defeat a certain number of enemies, synthesize a specific number of items, or complete a handful of the bounty-like requests before you can advance the story. There is never really a shortage of things to do, but over the course of 10 chapters and 30+ hours, you’ll have done the same types of missions and fetch quests countless times. Lack of gameplay variety seems to be a glaring issue the further you get into a title from this franchise. 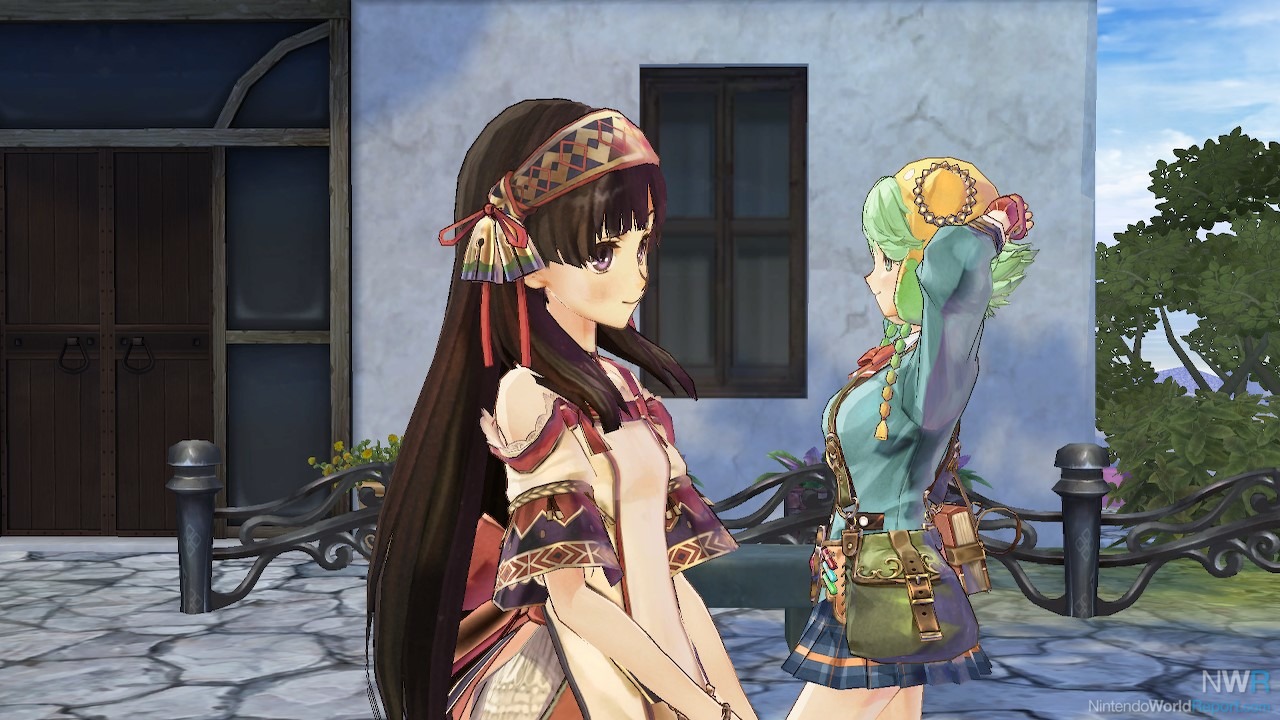 Combat is more involved in Atelier Shallie compared to Atelier Ayesha. There is more flair and spectacle to the proceedings, and each party member has a variety of abilities, combos, and their own ultimate attack to help you mow down enemies. You don’t really encounter meaningful boss fights until the latter stages of the game, which means it’s possible that you get to the final chapter or two unprepared for the battles to come. Fortunately, you can adjust the game’s difficulty at any time. Another new mechanic is the growth system that eventually opens up after reaching a certain level and allows you to add points to specific stats or acquire new passive abilities.

If you’re looking for deep, well-written characters with compelling dialogue and emotion-filled exchanges, it’s likely that Atelier Shallie will disappoint. There is a light-heartedness and whimsy to the game world and its inhabitants that prevents any real gravitas or sense of immediacy. When you consider that most of your time is spent sailing from one overworld map landmark to the next, clearing out enemies and harvesting crafting materials, and then doing it enough to see the next story beat, it’s hard to get invested in the overarching story. That said, it was fun to see characters from the previous two entries make their appearances and play a role in the game. 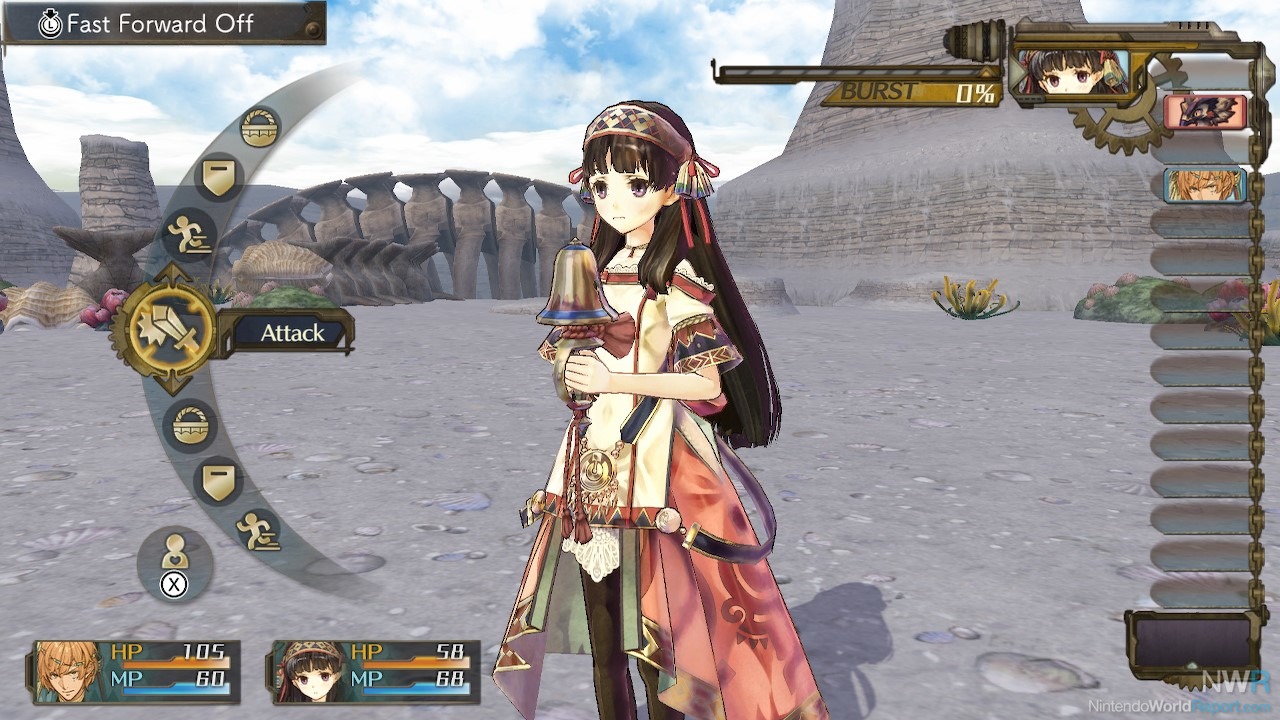 Atelier Shallie: Alchemists of the Dusk Sea DX is a refined adventure that ends the trilogy on a higher note than it began. However, it brings with it the same vapidity and monotony that inspired me to hold down the fast-forward option through the final half of the experience. It’s clear that the Atelier franchise understands the way in which RPG players love feeling rewarded and as if they are making progression. Meters are constantly filling; new crafting recipes are always becoming available. Whichever Shallie you choose, she is continually becoming a stronger and more capable alchemist. It just would have been nice to see the conclusion of the trilogy grow in the same way its heroines do.