Ashen is Dark Souls, but with a more open world. The core gameplay of Ashen is so similar to the Souls series at such a fundamental level that it seems foolish to describe the game any other way. Throughout the game you’ll be managing a stamina meter that limits both your attacks and your defense, and enemies do a lot of damage, with only a few hits needed to you take you down entirely. Patience is the most important tool in your arsenal, since committing to one of your weighty, plodding attacks will leave you wide open if you strike at the wrong moment. Death will send you back to your nearest checkpoint and strip you of your currency (called ‘scoria’ in Ashen), requiring you to return to spot where you died to retrieve it. 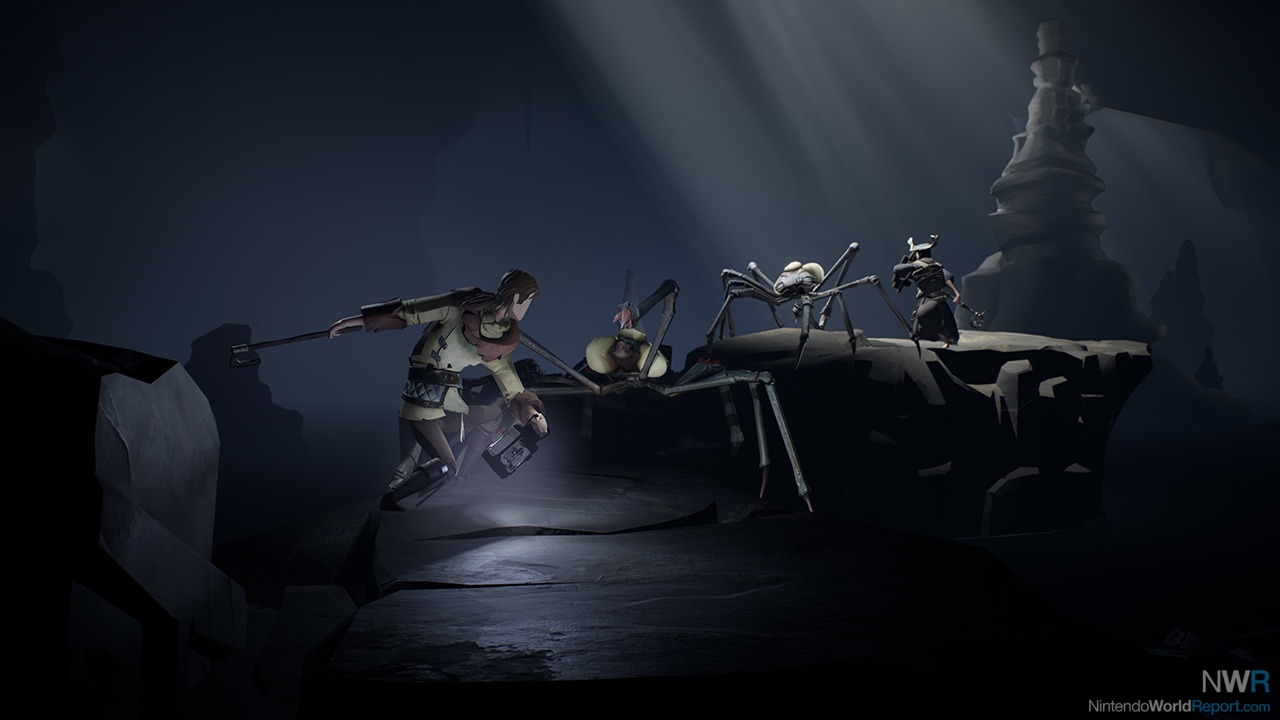 If you’ve played Dark Souls, you already know your way around Ashen’s combat because it really doesn’t do anything different. How Ashen sets itself apart is with its open world nature. Rather than confining the player to more or less linear paths that branch out here and there, the world of Ashen is filled with open fields reminiscent of more traditional action-adventure games like The Legend of Zelda and The Witcher. Ashen is also a lot more vertical than Dark Souls; the environment allows for numerous chances to explore via climbing and dropping down from high ledges.

Actually running around and exploring feels pretty great. The world is laid out quite well overall, with multiple paths through each area that allow experimentation and reward players who choose to take a more roundabout route from Point A to Point B. The open-world design does a lot for exploration, but it also negatively impacts the combat loop. Souls-like games tend to be very careful about enemy placement, making it so that learning the locations of various enemies so that you can prepare for them across multiple forays is as important as learning your way around the controls. Ashen’s enemy placement is not nearly as methodical. Opponents will often sneak up behind you after spotting you from seemingly hundreds of yards away, and it’s unfortunately common to be swarmed by as many as ten or twelve foes at once. Since combat calls for so much patience, the frantic chaos of being surrounded will quickly add up to being too frustrating to bother, and it wasn’t long before I was sprinting past enemies avoiding them entirely. 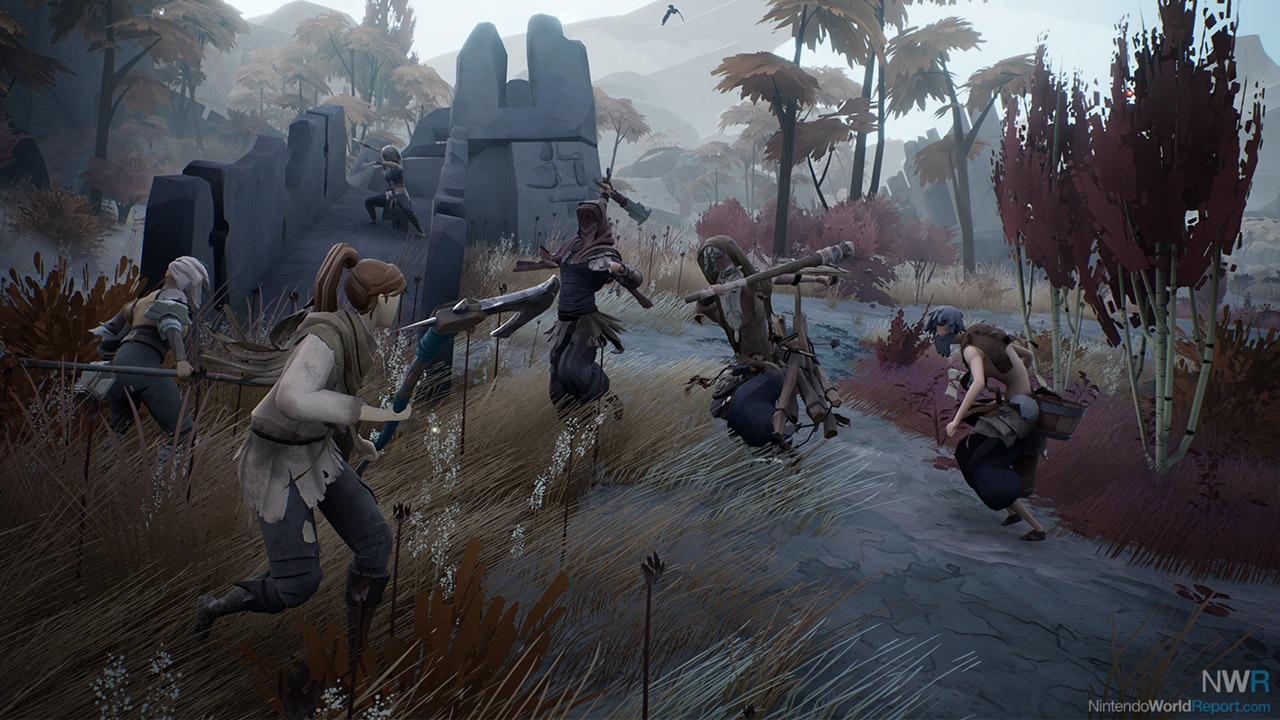 The passive drop-in/drop-out multiplayer also seems to be a bust. Throughout the game you always have an AI companion following you, and sometimes the game will silently replace your companion with another human player. The player you get matched with is entirely anonymous, and the game doesn’t even notify you that the switch has been made. This causes an inherent problem due to the open-ended questlines that you can tackle in any order. Even if the game makes an effort to match you with players who have made roughly the same amount of progress as you, there’s no way to guarantee that they’ll be focusing on the same objective as you are. A player who joins your game will likely do so going in a different direction from you entirely, and since they are never notified that they’ve even joined you, they’re not likely to turn around and help you with whatever you’re doing. Ultimately, I felt it was better to turn the passive multiplayer off entirely so that it would stop robbing me of a useful AI companion.

Ashen is not awful, and I think that any hardcore Souls fans who just can’t get enough of this style of combat will enjoy it. The open world adds a new layer to the Soulsborne format that succeeds more than it fails, but it comes at the cost of weakening a core pillar of the genre. The result is a passable experience, and in a genre that’s quickly becoming as crowded as this one, passable just won’t cut it for anyone but the most hardcore of fans.