Breaking the boundaries of the arcade cabinet, while still taking all your coins.

Minimalism is a modern way of life that has people giving up their niceties in search of a more condensed experience. With this movement, we have also seen such practices move from day- to-day life and into gameplay experiences and entertainment as well. THOTH is one such experience, featuring puzzle-shooter gameplay on a bright-colored, simplistic, 2D plane. Created by Jeppe Carlson, former lead gameplay designer at Playdead, THOTH will delight you with its simplicity and pure shooting action, while frustrating you with its difficulty and harsh game over system.

At the beginning, you are presented with a revolving number that dictates the level that you are on. This number also becomes the background for the stage but has no other bearing on the gameplay. You are a small, white orb that can rapidly shoot triangular rounds of ammunition at whatever you need to break down, as ominous colored squares begin their descent towards you. Shooting slows you down, so taking breaks from the offensive allows you to reposition yourself, as touching certain colored objects or parts of the field will give you a game over. Finding out what can and can’t be touched is all part of experience. 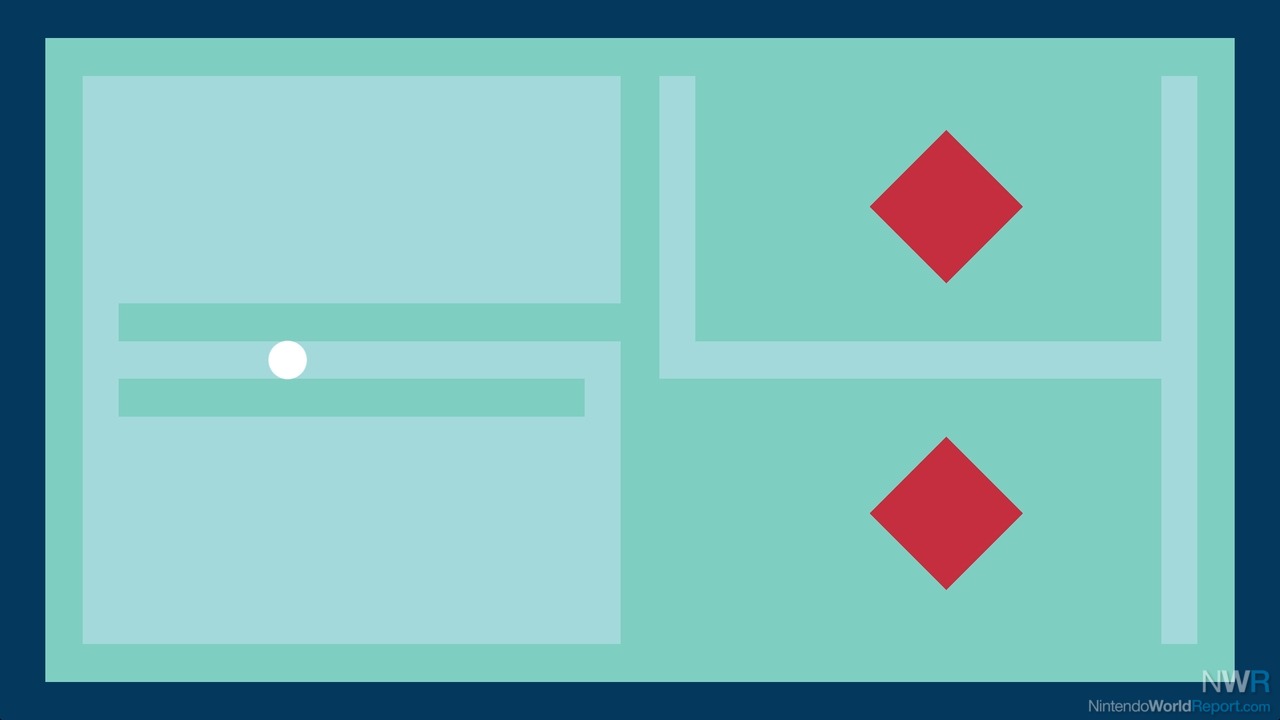 This is where the simplicity of the gameplay mixes with the puzzle mechanics, as you are just flying around the screen avoiding incoming objects and obstacles, while quickly deciphering what the stage is asking from you. Sometimes it is as easy as mowing down a set of blue squares making their way across the screen, but sometimes you need to defeat a large square’s many layers while avoiding the bursts that come from stripping away each layer.

As the stages get the best of you, you’ll find yourself dying a fair bit and having to replay those levels. Unfortunately, if you lose on a stage more than twice, then you will be brought back to a checkpoint several stages before that. This means you will have to successfully traverse numerous difficult stages in a row in order to get to another set that saves your progression. Generally, this is around five stages you have to blast through, but the tough as nails gameplay makes this loop exhausting at times. Accidentally running into the edge of the stage or simply not moving quickly enough can result in these successive failures, which pile on top of each other in menacing fashion. Definitely mark THOTH off as a potentially controller-breaking experience. 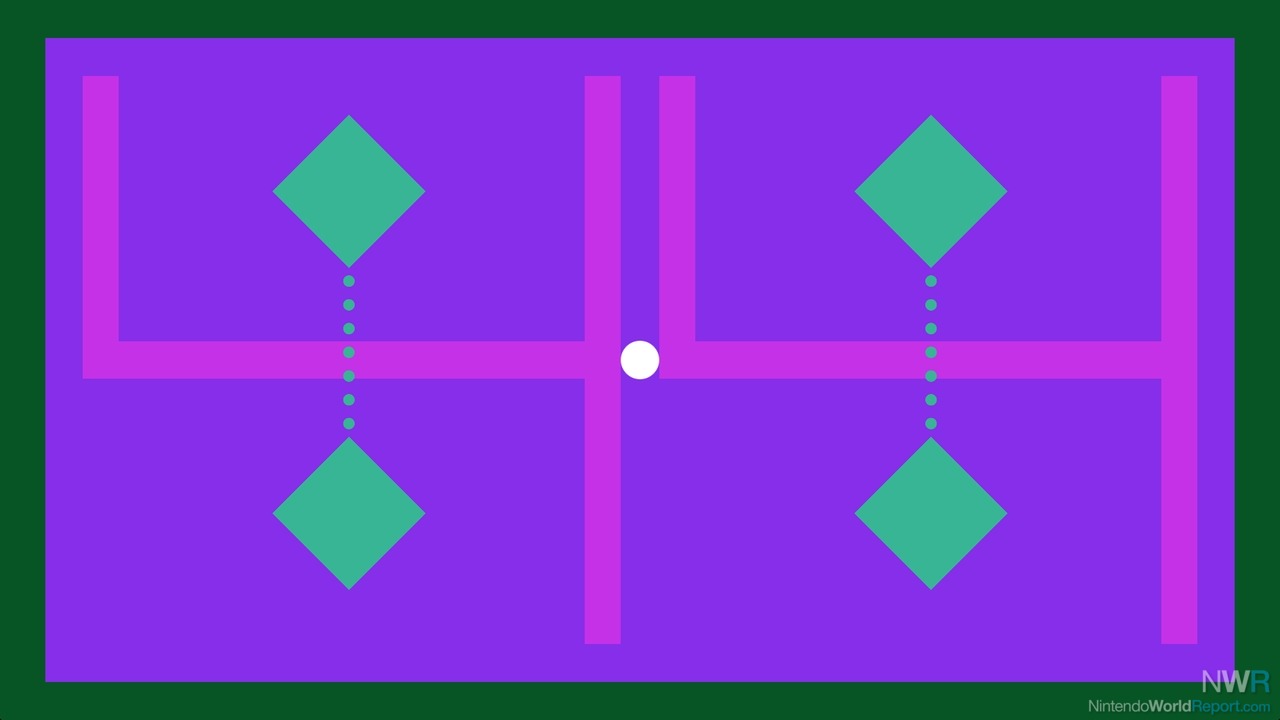 The art style is both simplistic and bright, boasting sharp-edged shapes and distinct coloration. Even though this matches with the overall theme the designer is going for, I couldn’t help but feel like it was something that didn’t mesh well aesthetically. The randomization in the colors doesn’t feel deliberate full of hidden meaning; overall it just looks out of place. It’s as if the shapes and stages were added, and then the paint can option was used to drop random colors onto the screen.

Musically, THOTH is mostly quiet, with the sounds of your gunfire taking precedence. There are some background sounds that occur when destroying opposing shapes, which mostly consists of synth wobbles and sci-fi-esque noises. Almost alien in nature, these sounds and drum beats collectively create a zen-like experience, but this is quickly interrupted through the action gameplay. 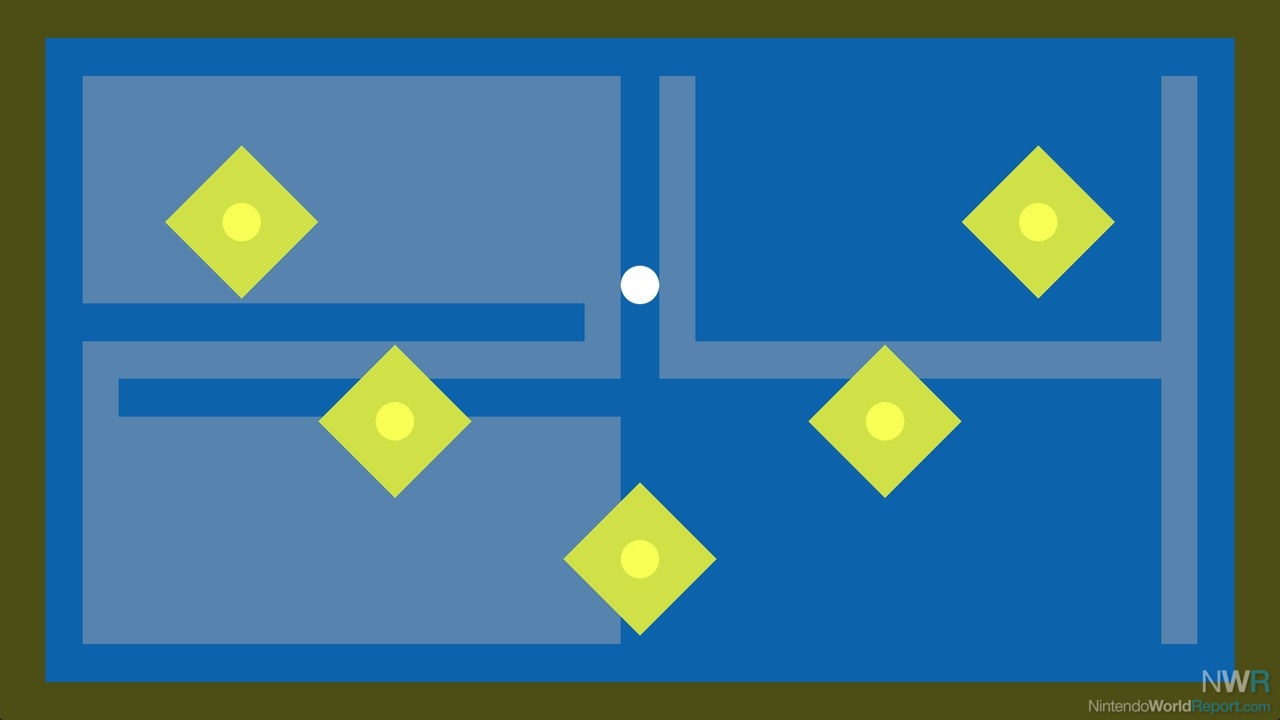 Arcade fans will probably find the mix of Asteroids with basic environmental puzzles to be delightful, but people who aren’t into storyless, pure-gameplay experiences will find that this one isn’t changing their minds either. In addition, the progression through stages being the only thing enticing you forward lacks the heart-pumping action that going for a high score offers, as THOTH keeps no such data. All in all, this is a game that is trying to set itself apart from the classic conventions of the genres it is placed in, and while it is an interesting experience, I think it follows too many of those old-school mechanics that were made to eat up your coins, not give you a pleasant time.