It’s always dark in the Tokyo underground, especially if you’re talking to a murderous ghost.

Tokyo Dark caught my eye a couple years ago. Promotional art showing off the game’s protagonist, Tokyo PD Detective Ayami Itō, put a feminine spin on the “ruffled detective” trope, while also setting her against a foreboding city skyline. Cherrymochi’s Kickstarter campaign promised a point-and-click set in the “darker underbelly of Tokyo,” where Detective Itō was disturbed by her encounter with the paranormal. A couple of years hence, I finally got to play Tokyo Dark: Remembrance on Switch and while it delivers on that promise, I wasn’t as engaged as I had hoped. 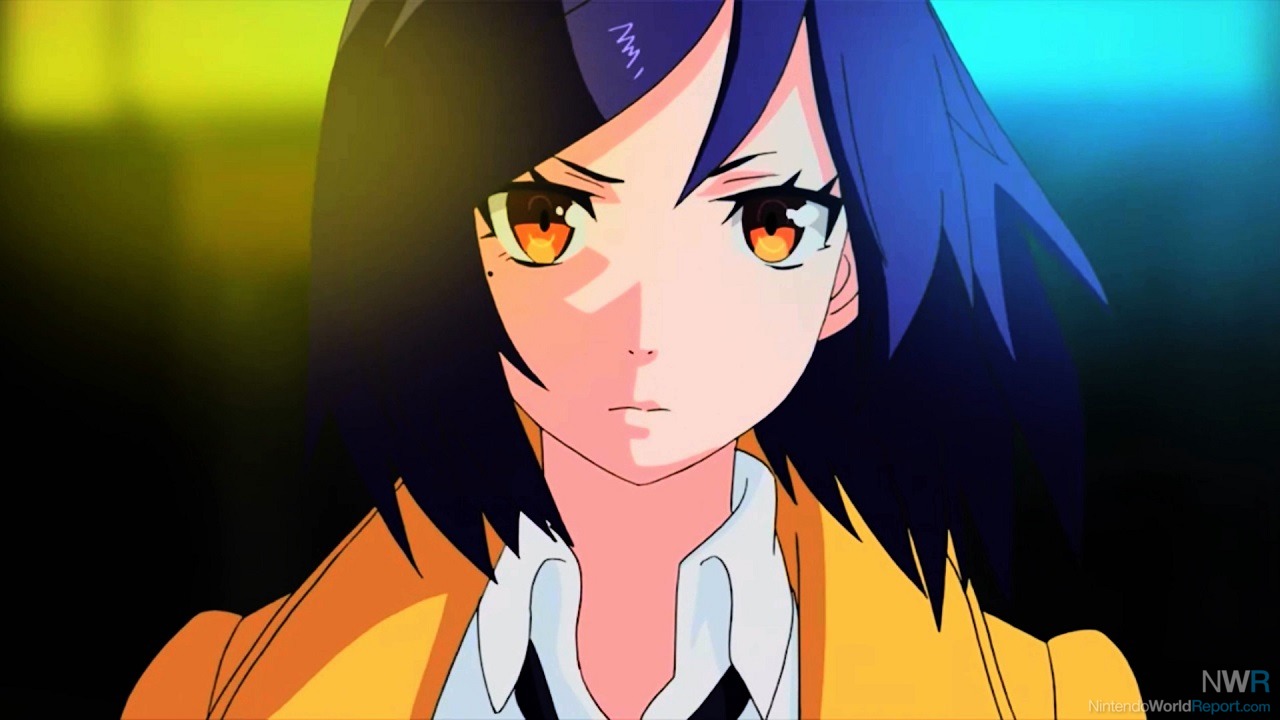 Detective Itō’s life as one of the top detectives is upended when she and her professional and romantic partner, Detective Kazuki Tanaka, respond to a hostage situation. There she confronts the occult for the first time, and as a consequence takes the suspect’s life. The repercussions of her actions would cost her: her career, her sanity, and Tanaka his life. Tokyo Dark is the story of Itō’s quest to figure out what darkness is driving her mad, figure out why those who should be dead seem to be calling to her, and hopefully somehow be reunited with Tanaka.

The plot often shifts seamlessly between horror and mystery. Itō may find herself investigating the suspect she knows she killed, only to encounter visions of the deceased’s tortured life. The dead regularly reach beyond the veil to Itō, who despite her career investigating gruesome crimes is mentally unprepared for the darkness that she has to confront. I often found myself as confused as Itō, and given her circumstances that’s what I’d want. The game is deeply foreboding, and the constant intrusions of the paranormal into otherwise normal circumstances are impactful. Ultimately, I found myself concerned about Itō, which is at a minimum a good measure of the writing. 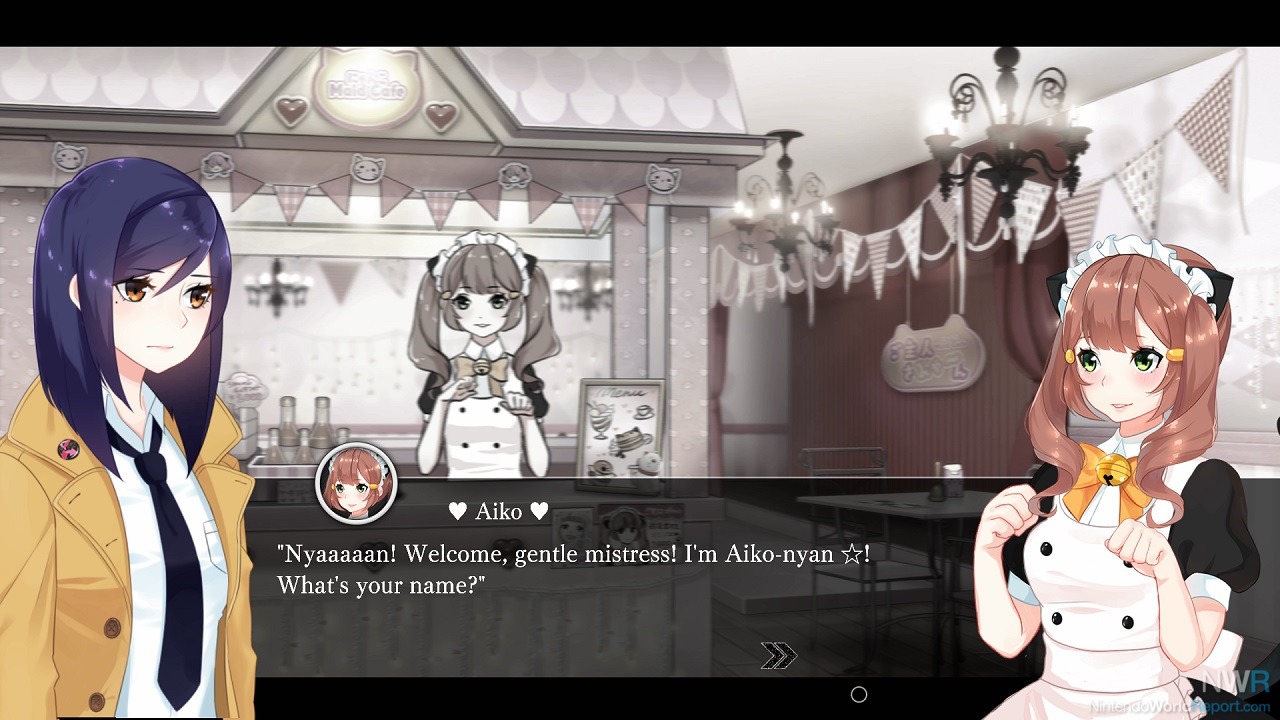 Tokyo Dark also features a number of really fun characters and comedic moments that lighten the mood. There are two cat cafes in Akihabara, but only one has cats; the other features costumed maids who are very dedicated to their roleplay. A very affectionate cat, an actual cat, might actually be my favorite character, and these moments serve to create a sense of place and a good contrast to the dark that Itō is forced to confront. Whenever she has to step back into the real world, these anchors keep the game from being too foreboding.

If it seems like I’ve spent a lot of time talking plot, there’s good reason: the gameplay itself isn’t particularly deep. It bills itself as a point-and-click, but I’d argue it straddles the line between point-and-click and visual novel. Itō is very-literally railroaded from setting to setting, and all interactable items are highlighted. There are a handful of choices that will lead to different endings, some resulting in rather abrupt ends. There is also a system that tracks Itō’s mental state. As she encounters horrors, her sanity takes a hit, and while taking her antipsychotics will correct it, they put her in a fog that reduces her observation. There are a number of stats being tracked, ranging from her sanity to professionalism, but ultimately I didn’t have to give the system much thought, and the game rarely seems to mention it. I think I took her drugs a couple times and petted a cat once to calm her down. 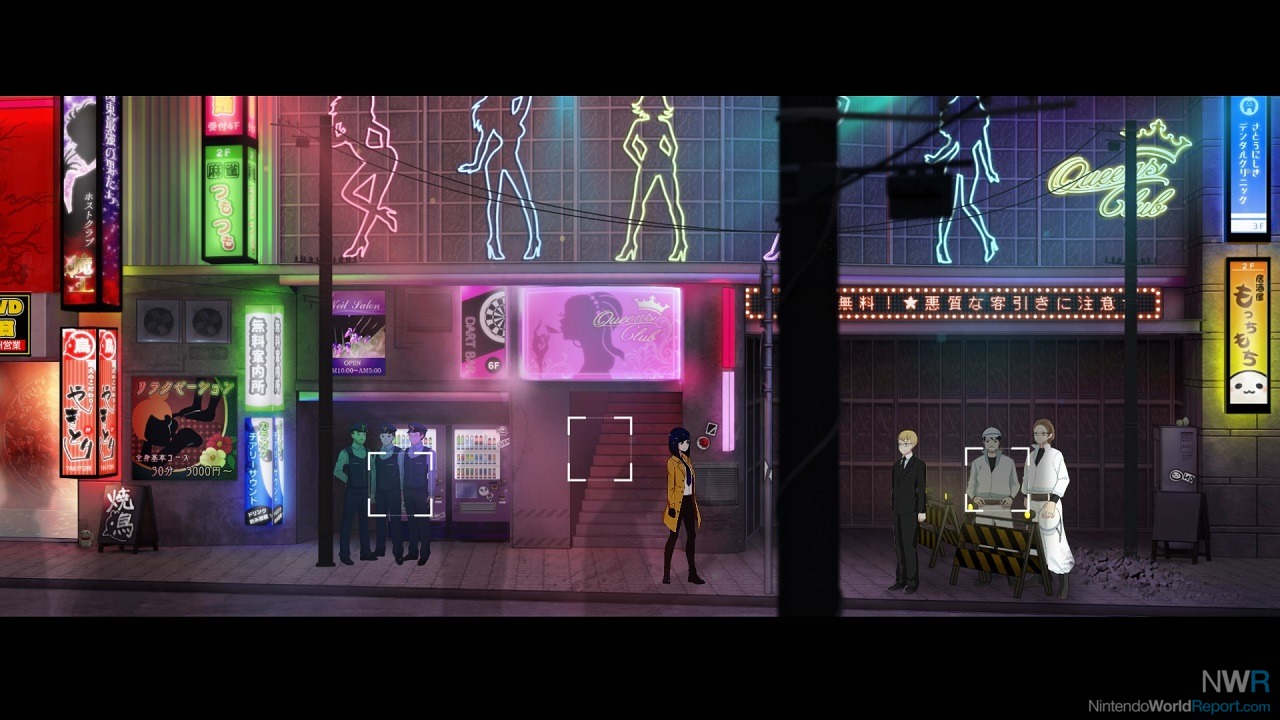 On my first play I got all the way to the game’s natural conclusion, so I didn’t feel compelled to go back and see alternate routes. This is especially damning, since the Remembrance version is primarily marketed on the inclusion of even more “additional content.” Ultimately, while I like Itō and her story, I didn’t love it. And the rather repetitive gameplay didn’t inspire a desire to re-experience the major plot points to get a new perspective.

While Tokyo Dark sets an appropriately haunting tone, and weaves a competent mystery, it just doesn’t do much else. This isn’t inherently a bad thing, but the game would have been much better served to either streamline all the walking about and poking things into a proper visual novel or to add significantly more point-and-click style puzzles. Either option would have produced a more engaging experience, and likely would have seen me go back to see some alternate endings. If you like these kinds of stories, then Tokyo Dark: Remembrance is likely worth a look. I enjoyed my time with it, about 10 hours, and Itō’s quest to find the truth at great personal cost is compelling. That said, if you’re looking for a solid point-and-click, I can’t really recommend it. It’s just too thin on that front.