A sensory delight of a puzzle platformer that’s equally satisfying at every hop. 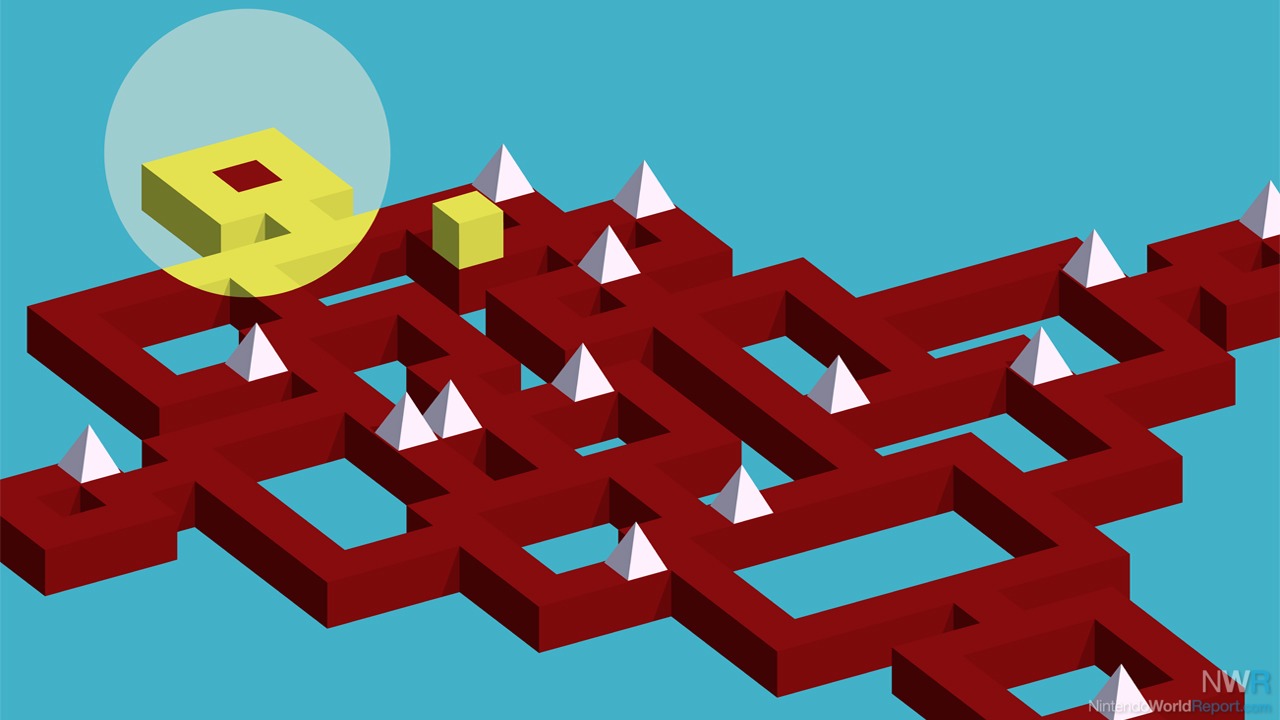 When I first watched gameplay footage of Vectronom, I was skeptical. For whatever reason, the minimalist visual style seemed intimidating. When looking at the generic cube character jumping around a rapidly-changing puzzle stage, I was reminded of those crude “World’s Hardest Game” Flash games from more than a decade ago that took seemingly a lifetime’s worth of practice and memorization to get through.

I was wrong about Vectronom. This geniusly designed puzzle platformer focuses on rapidly introducing a wide variety of situations in a way that feels more rewarding than frustrating. The gameplay concept is simple: you’re a cube and you hop around on other cubes that change or disappear with each beat of the soundtrack. I expected memorization to be the key to getting through each level, but found that scoping out the pattern to be more important. For example, I would find that getting through a stage is as easy as a repeating directional button pattern, or that on another stage, the holes in one structure would become blocks I could jump on during the next beat. The joy of Vectronom for me was discovering these patterns and using them to my advantage. 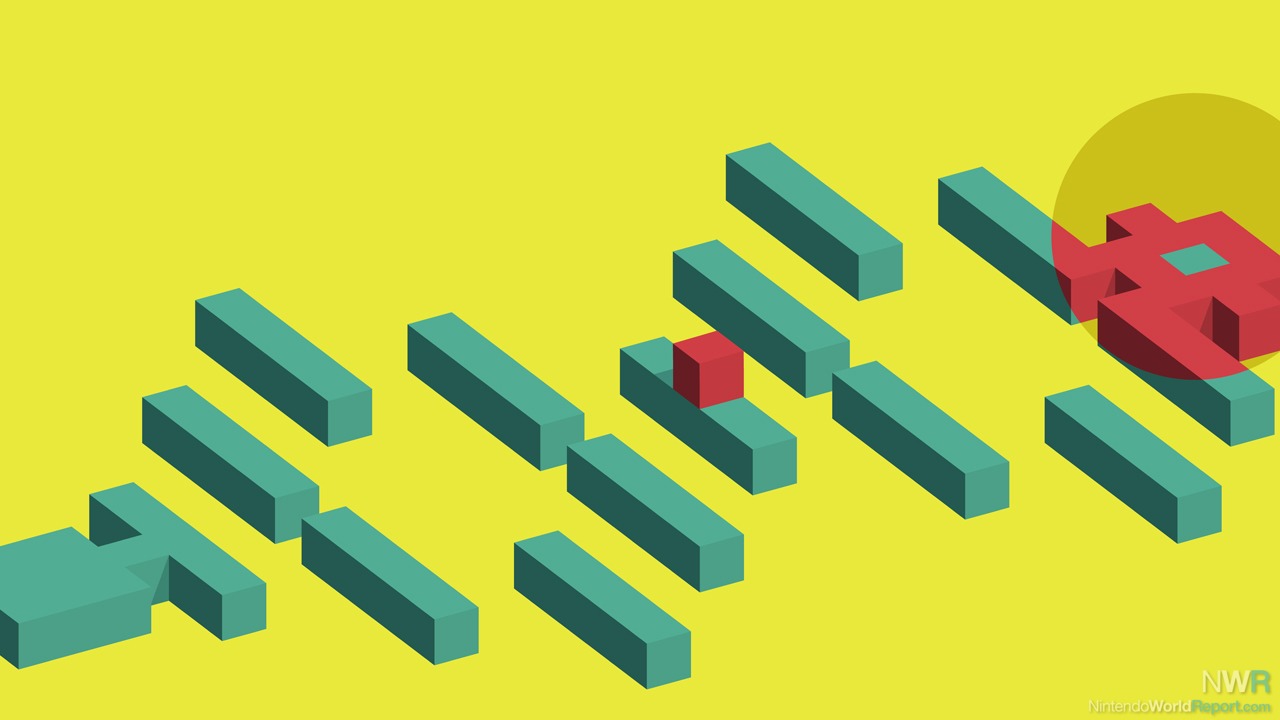 Even though the visuals are nearly as minimalistic as they could get, they are far from monotonous. Each level uses a different color scheme that totally changes on each beat, which is entrancing and insanely cool, although I could see this making someone dizzy after playing for too long. Nevertheless, this art style bleeds with personality and even contributes to the gameplay, as it accentuates each beat using color very clearly.

The soundtrack features unique electronic music for every stage, and because each stage can be as quick as a few seconds long, that’s impressive. The punchy bass makes each beat very clear, which helps with the rhythm-centric gameplay. Playing without audio if needed should be fine, because the visuals also accent each beat, but having the music as loud as possible definitely helped me out in feeling how each level’s pattern worked. 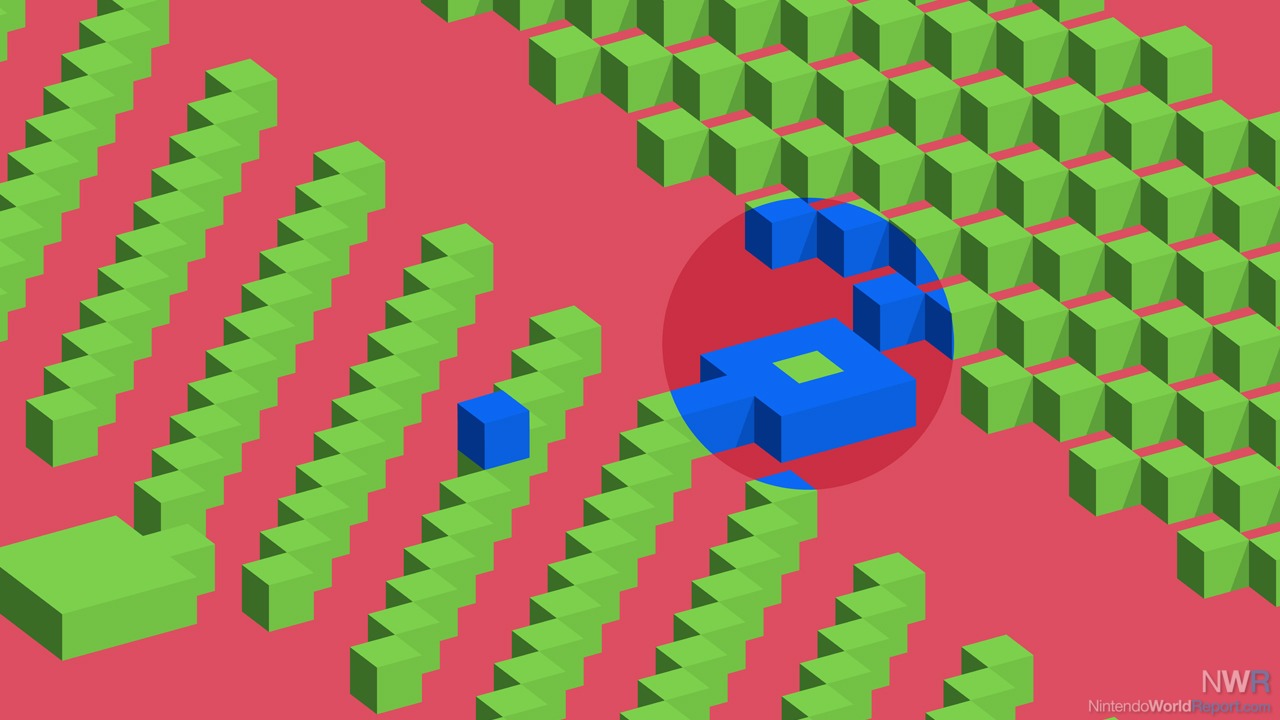 The only downside of Vectronom is that it should only take a few hours to complete. Each beat of this experience is so jam-packed and the gameplay concepts switch up so frequently that I would love each one to be explored more. Don’t let that stop you from exploring what’s here, though — this gem is a design feat and one of the most delightful platforming games I’ve ever played.