Funded through Kickstarter in 2013, Battle Worlds: Kronos sought to bring back the gameplay style of turn-based strategy games like the PC classic Battle Isle and Nintendo’s Advance Wars. Fans of the latter, still waiting for a new entry in that series, now have another similar option on Switch. While it can definitely scratch the same kind of itch that Advance Wars did, there are some issues that prevent it from living up to that legacy. 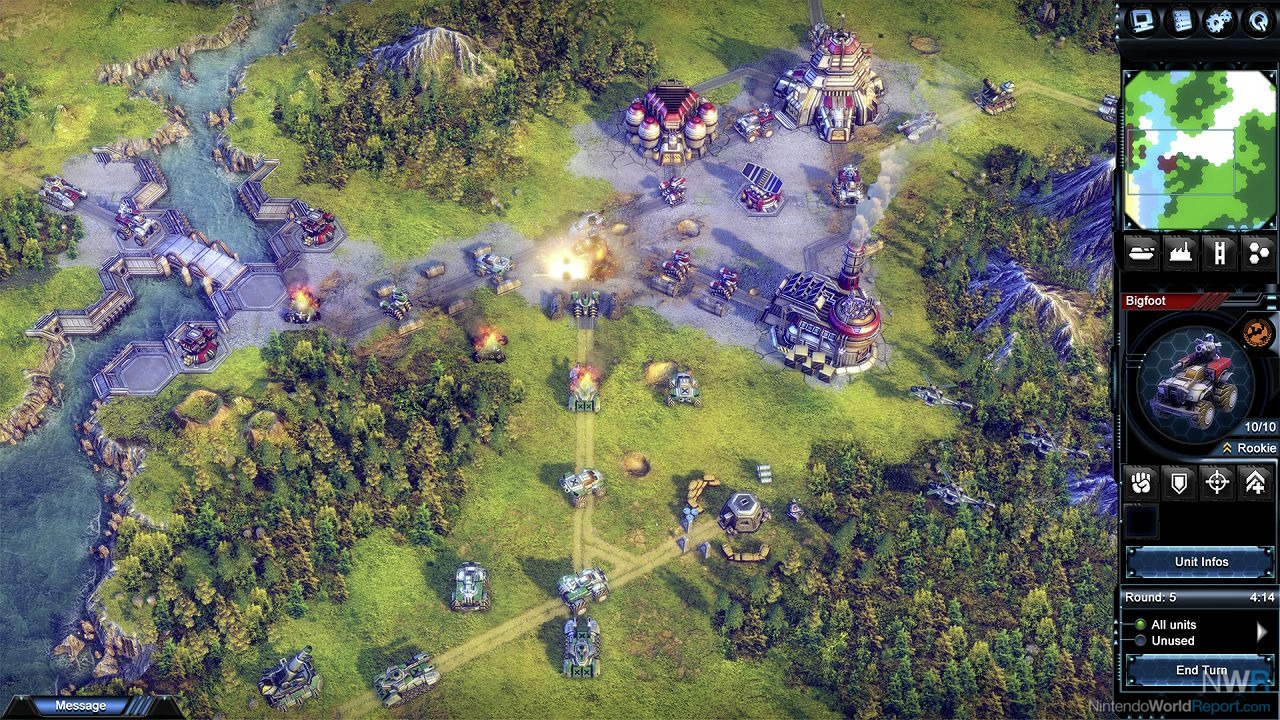 At its core, the turn-based gameplay of Battle Worlds: Kronos will feel very familiar. While it trades in square tiles for a hex grid, you’re still given control of a small army and tasked with completing objectives ranging from escorting important units across a map to defending a certain position, or just capturing the enemy headquarters. It does, however, add additional wrinkles to this formula, such as unit upgrades and ferrying resources from depots to factories in order to build new units. Each unit also has multiple actions it can take per turn; those moves depend on the unit type and can affect your overall strategy in significant ways. Many units have one “move” option and one “attack,” while others include wild cards that allow them to move (or attack) twice if desired, which can make it easier to get to the front lines or more deadly once you’re there. 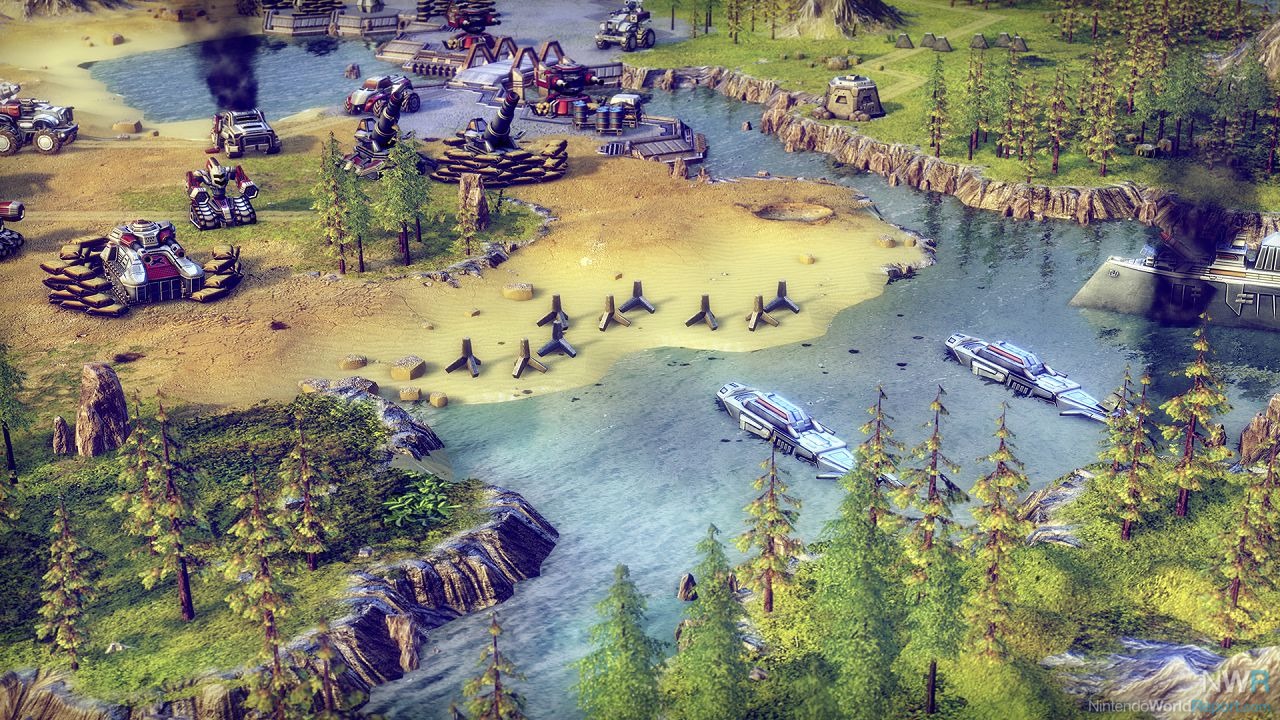 The meat of the game is the campaign mode, with three storylines split into a handful of missions. The story stringing them together is largely forgettable and generic sci-fi, but it’s easy to skip, and missions can last upwards of an hour. Thankfully, the PC roots of the game mean it’s set up so that you can save anywhere and at any time, with multiple save files. This is also very useful because of the high difficulty of the campaign. From almost the very beginning, the AI opponent is quite challenging, even on the lower difficulty level, and it’s advisable to save often so you can correct a mistake without replaying the entire mission. 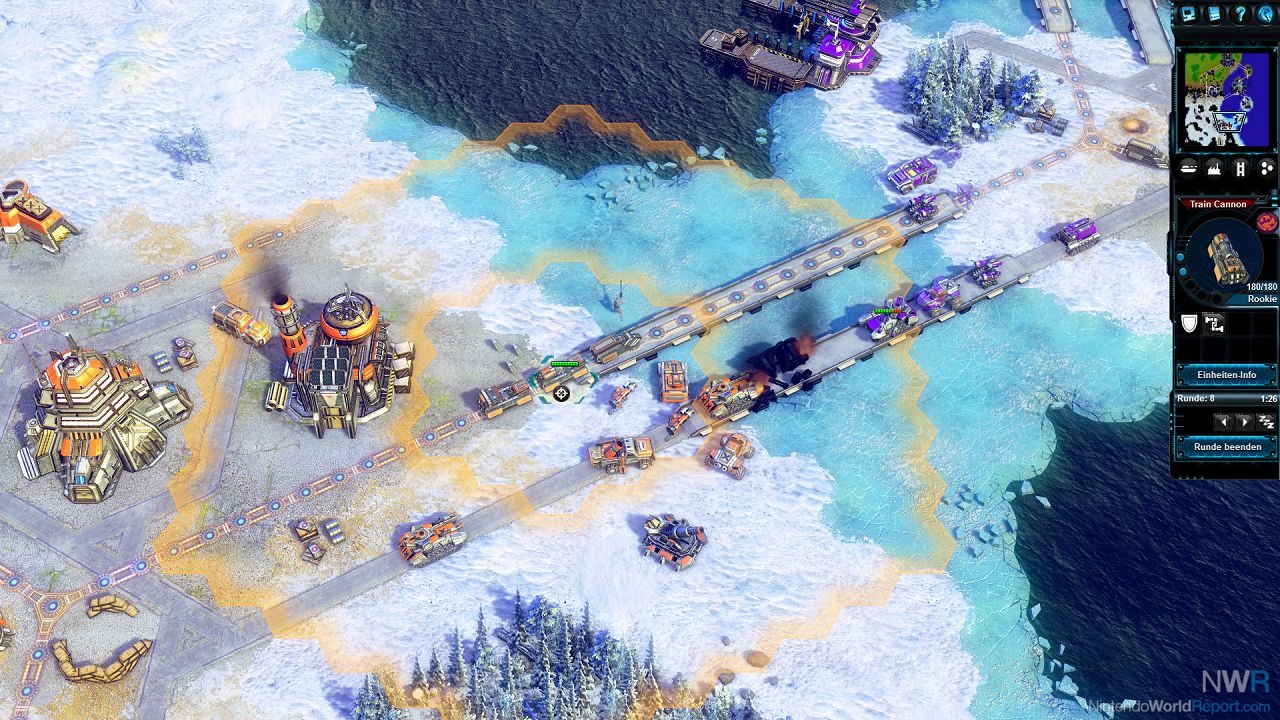 Another area where these roots are clear is the control interface. It’s very obvious that this game was designed to be played with a mouse, and while the control scheme on Switch works for the most part, it’s clunky in places. It supports touch control in handheld mode, but I found that less effective than playing with buttons. Either way, there’s a lot of menu juggling, and it can be easy to miss things even with the extensive tutorial offered. The cursor control is also a little too loose at times, which makes it easy to pick the wrong hex and mess up the move you were trying to make, with no way to undo it.

These small flaws keep Battle Worlds: Kronos from being as good as it could have been. While the interface quirks take some getting used to and the campaign difficulty may turn some off, there’s definitely enjoyment to be had here for fans of the turn-based strategy genre.