I met talking rocks… and that wasn’t when I was tripping on mushrooms.

Daedalic Entertainment’s Silence is the Switch port of a follow-up to the developer’s 2010 release, The Whispered World. While the game deviates stylistically, there appears to be plenty in common thematically with the first in the series. I never managed to sink time into The Whispered World in the years after its release, but after playing through Silence I feel as though I may have to. Rarely do I manage to find a series in the point and click genre that contains a story featuring dark themes for characters in terms of their world and for them on a personal level, and all of this played against a fantasy backdrop. 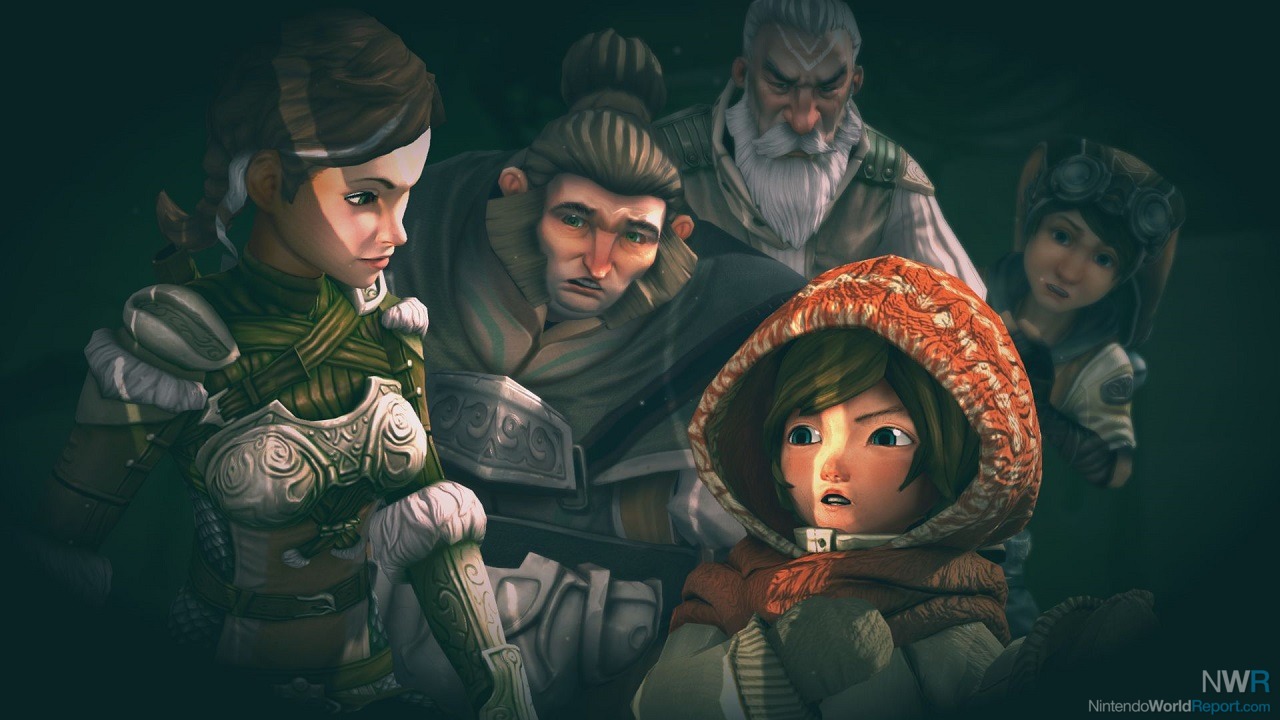 The story of Silence starts on an Earth-like world with bombs being dropped on a city. Main characters Noah and his little sister Renie seek shelter, but catastrophe strikes and the heroes soon find themselves separated and somehow thrust into the fantastical realm of Silence. It’s a pretty generic premise, but the character division allowed the story to touch differing and aesthetically-pleasing locales in an easier way. For a point and click game set in a fantasy environment, I find this to be key. Location and uniqueness of the interactions are one of the most important things and luckily Silence nails both. The numerous characters are fairly different and the variety is nice, but ultimately I was left wanting more. Side characters seem to come and go without any significant character development or background. It was great moving from place to place, but I felt some of the key contributing players in these scenes could have used more room to breathe.

What Silence may lack in minor story detail, it makes up for with its take on traditional point and click gameplay. For the majority of the game you control either Noah or Renie journeying through forests, towns, and caves filled to the brim with situations requiring you to examine and interact with various objects in the environment. Where these puzzles become more interesting is with the addition of a secondary creature named Spot that accompanies you. Spot is controlled separately from your main character and is able to change his shape. This adds additional permutations to how items can be interacted with, increasing your available options. The sheer number of potential solutions pushes you to try and find the best solution to any given puzzle rather than just trying every option. Luckily the solutions typically make logical sense. While some point and click games love to produce obscure situations, Silence maintains most of its sense of logic as you progress through. 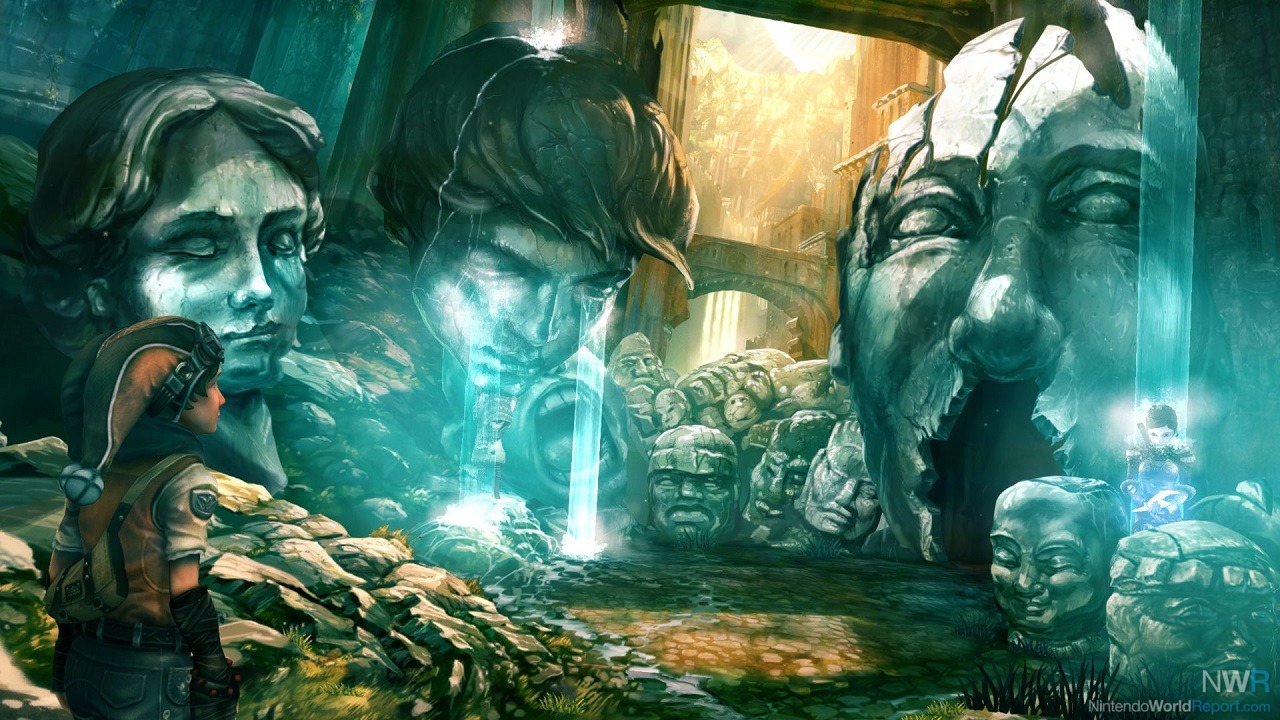 Silence continues layering on the depth in intelligent ways, such as branching paths that get introduced that circle back on the opposite character’s story in gameplay-impacting ways. I enjoyed solving a series of puzzles in a carnivalesque environment as Renie, which then managed to assist Noah in unexpected ways. The game also attempts to go beyond using only the point and click mechanic by introducing more dexterity-based interactions. These aren’t challenging in anyway but helped me see that the game was trying to go for more than is traditionally seen in the genre.

On the audio front, the main theme and other various background music in Silence is extremely well done. Music ebbs and flows with the action on screen and is arranged beautifully. Unfortunately, the remaining sound work is a stark contrast. Voice acting is nice to have through the entire game, but its quality is lacking. I found some of the character’s voices to be grating and just didn’t fit with the animation or tone of those scenes. Additionally, the game’s ability to mix music, voices, and sound effects was poor. Subtitles were quickly determined to be a must as after manually turning voices up and sound down, there were still times where I was unable to hear characters.

Functionally, Silence works as a basic point and click adventure game, but I feel as though it shows growth beyond the well-trod genre expectations. A blend of traditional old-school mechanics mixed with advances in storytelling and gameplay variation allows Silence to stand above what I have seen served up over the last few years. Some lackluster audio and a missed opportunity with the bevy of characters detract slightly, but not overly so from this generally decent package.