It certainly lives up to its name.

The unfortunate reality surrounding Lazy Galaxy: Rebel Story is that it’s not fun to play. The effort of presentation is appreciated, but Lazy Galaxy misses the mark on what makes a 2D shoot-’em-up fun. 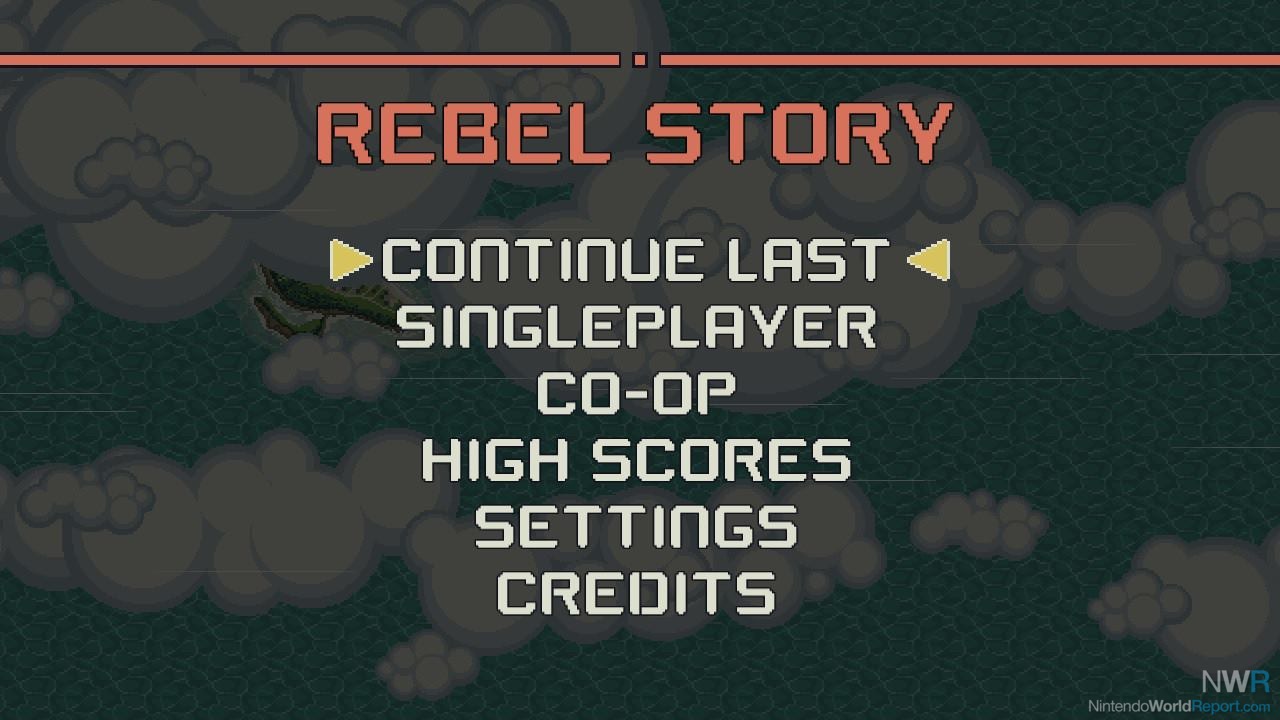 While you are certainly shooting things up, many of the enemies and obstacles take a good amount of fire to blow up. The classic feeling of destroying an army so quickly is completely gone, teetering more into a very hard game of just saving yourself from a game over. And that is a shame, because there is so much else that suffers because of the uninteresting gameplay. You can play solo or with a friend locally, but there is no online play present, just the ability to view high scores. There are some different difficulty options as well: Story Mode, Normal Mode, and Insane Mode. Each of these modes is catered towards the kind of experience that you would want from this genre. For example, in Story Mode, you have much more health, whereas in the other two permadeath is in effect, significantly upping the challenge. 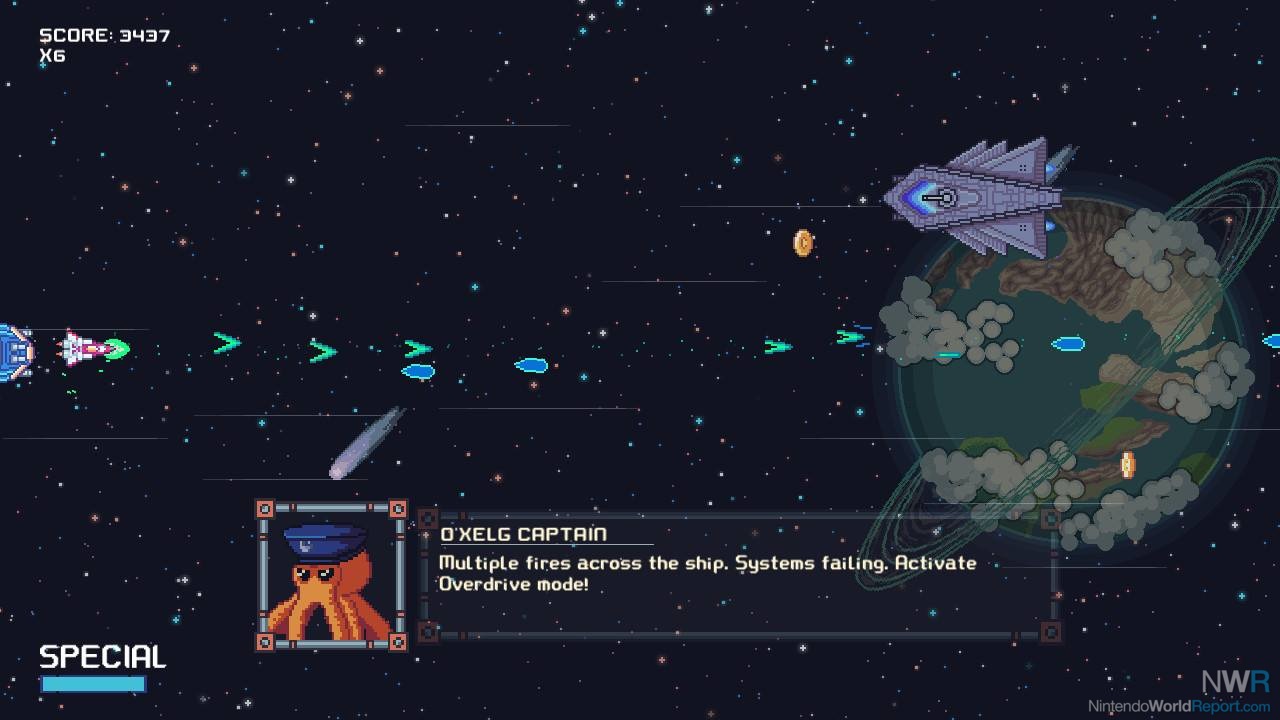 Story is the second weakest element of Lazy Galaxy. You’re a robot who wakes up on a space station above a planet that has been decimated by evil aliens, so you team up with other aliens to take down the evil ones. It’s a serviceable premise that provides enough context for what you are playing, but it is by no means a selling point. The characters can have conversations with one another and get stronger as a result (similar to Fire Emblem what does, but don’t expect any cross-species kids), but it is difficult to read through the on-screen text conversations (especially in handheld mode) while keeping your attention on dodging and firing at enemies. Fortunately, there is an option to either slow down or skip these plot conversations and read them at your leisure in a separate menu (while not playing the main game). 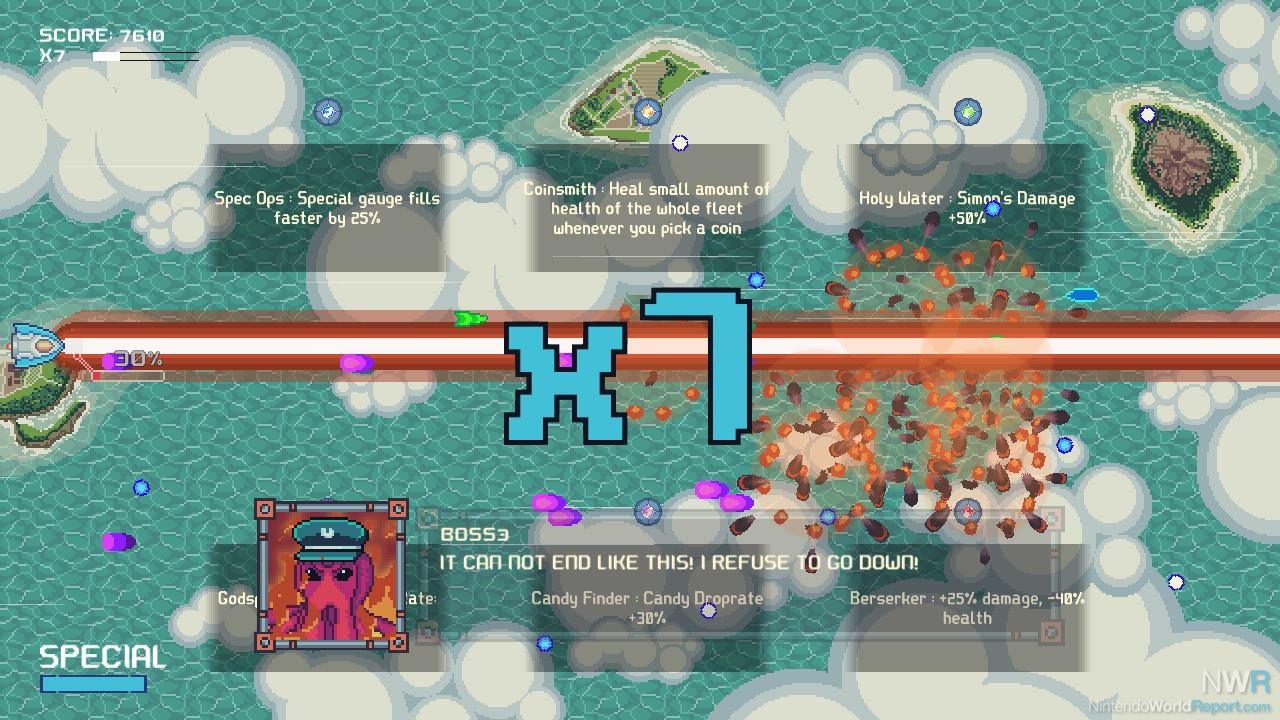 In terms of collectibles/achievements, you can unlock different ships fairly quickly. These ships each have different perks, giving some customizability to the player. You can change the formation of collected ships while playing as well. These other ships host the various chatty characters who you recruit. Upon playing a new level or run, you can change your layout of ships and recruits as well. At the end of the level, you can also collect candies that provide small bonus perks, like filling up your special gauge 2% quicker or dealing 5% more damage towards enemies. The incentive here does not lend itself to grinding for candies, though, because this is a roguelike game: any building up of your ship will be lost at the end of your run. This is all fine and dandy, but the gameplay just isn’t any fun to sit through for run after run of the game’s eight levels. 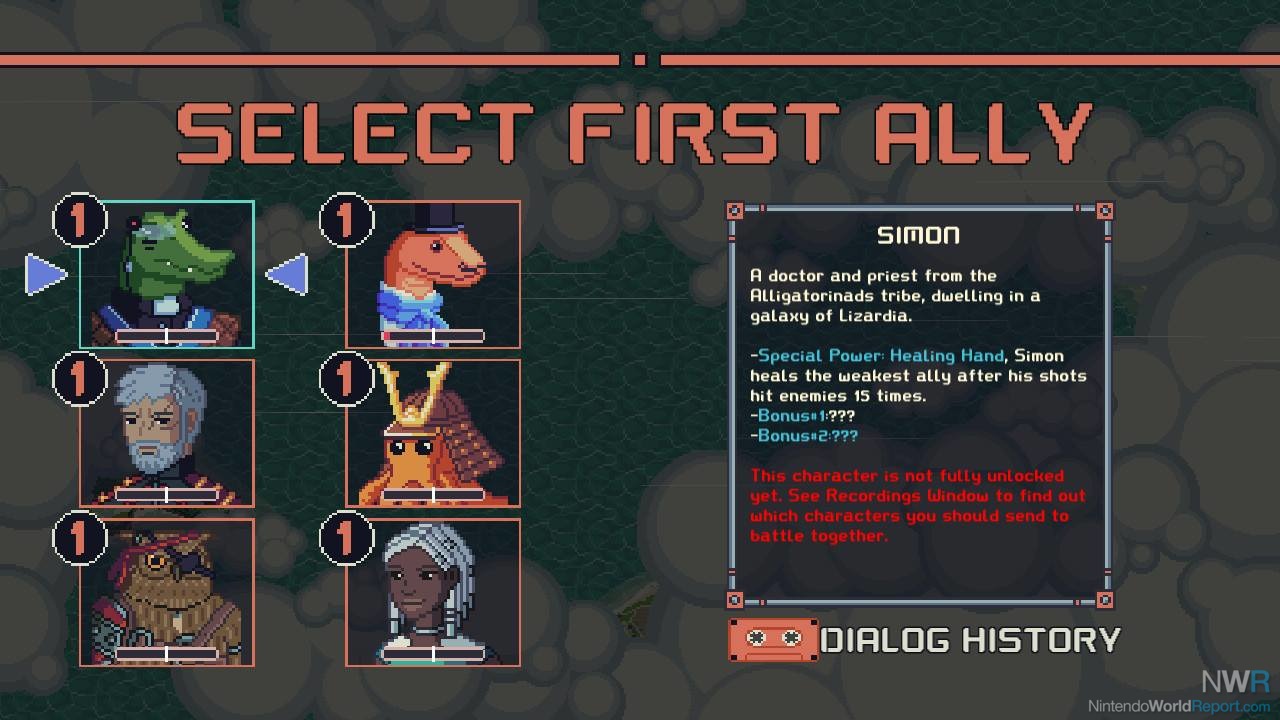 What has the potential to be a fun roguelike shoot-’em-up is ultimately held back by its uninspired gameplay. The framework surrounding the core game mechanic is great, with different characters, great artwork (albeit recycled some), and various ships with upgrades. Lazy Galaxy: Rebel Story just doesn’t have the substance to keep players coming back. If you’re searching for a shooter with a hook of quick feel-good entertainment, you may want to look elsewhere. 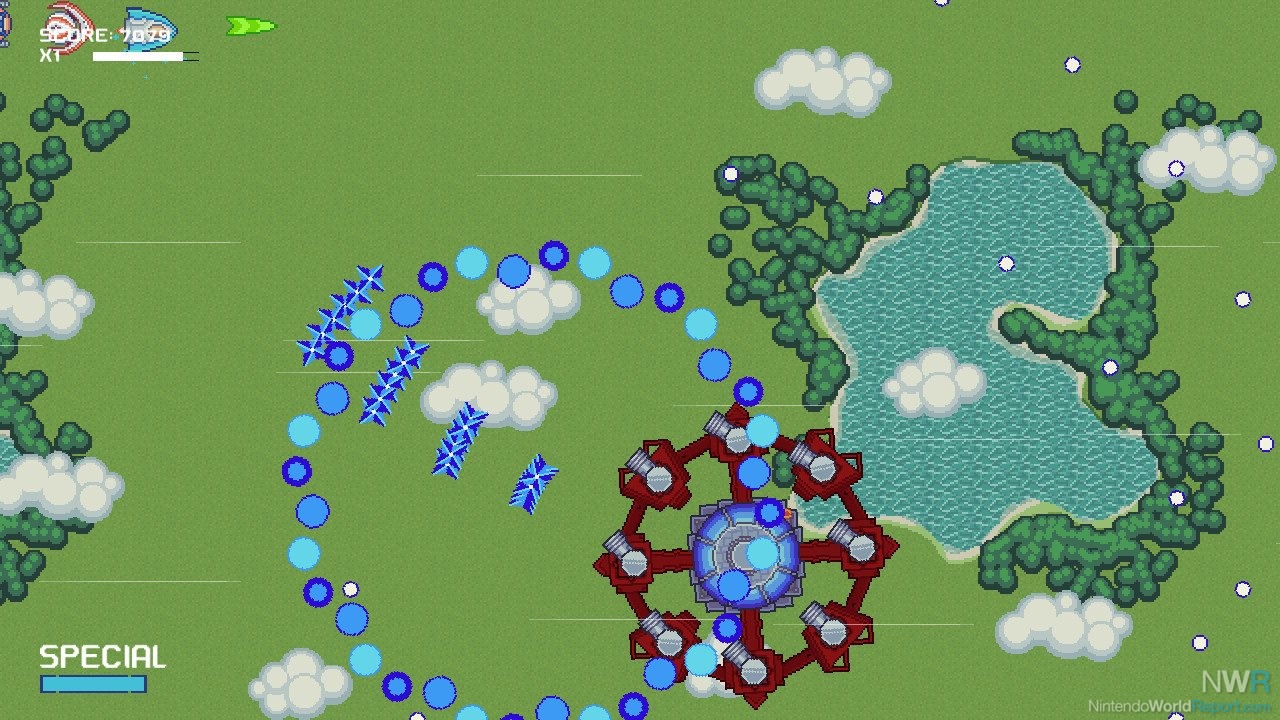