Having 150 games in a single cartridge used to mean you were dealing with a knock-off produced through nefarious means. Most of the included games were also of very questionable quality. Today, however, we are seeing the (legal) emergence of dozens of game collections such as the SNK 40th Anniversary Collection and the SEGA Genesis Classics that feature many beloved titles. The Atari Flashback Classics has the highest number of old games of any collection to hit the Switch, but it reminds me of Coleridge’s famous line: “Water, water, everywhere, Nor any drop to drink.” Put simply, most of these “classics” are unplayable.

Let’s start with the good. The first 30 games of the line up are Atari arcade games such as PONG, Asteroids, and Centipede, and naturally these hold up much better than their console-based peers. All of these arcade titles come with online leaderboards that allow you to compare your best scores against the world and your friends. Adding to the longevity of Atari Flashback Classics are 66 achievements that can be unlocked by achieving scores or accomplishing feats in various games. A good number of options can be tinkered with for each of the arcade games and most of the Atari 2600 and Atari 5200 ones. These include adjusting button inputs, sensitivity, the on-screen keypad, scanlines, and game volume.

And now the bad. While all 150 titles have some form of multiplayer, I was only able to find a couple lobbies for online play, which did run well in the few games I got to try. For local multiplayer, a number of the games make it quite easy to hand your partner a Joy-Con, which is nice, but switching from 2-or-more players back to single-player seems to require you turn off and restart the game entirely. Making matters worse, many of the console games in the collection are incredibly obtuse and don’t hold up very well in 2018. There are manuals for the 2600 and 5200 games, and you absolutely have to read them to have any hope of understanding what to do or how to play; even then, it’s very possible you still won’t know what’s going on or have any fun. You’ll need the most rose-colored of glasses to enjoy half of what’s on offer here.

Finally, the downright ugly. The majority of the games in Atari Flashback Classics are copies or clones of other games. For example, there are six baseball games and they range from decent to antiquated to worthless; some even require a second player just to play. The other sports titles are equally unremarkable. Some of the more unique games are definitely worth revisiting like Adventure, the Swordquest series, and Missile Command—if only to see how much they pushed the medium forward—but others like Basic Math, Hangman, and Black Jack would improve the collection in one way: addition through subtraction. 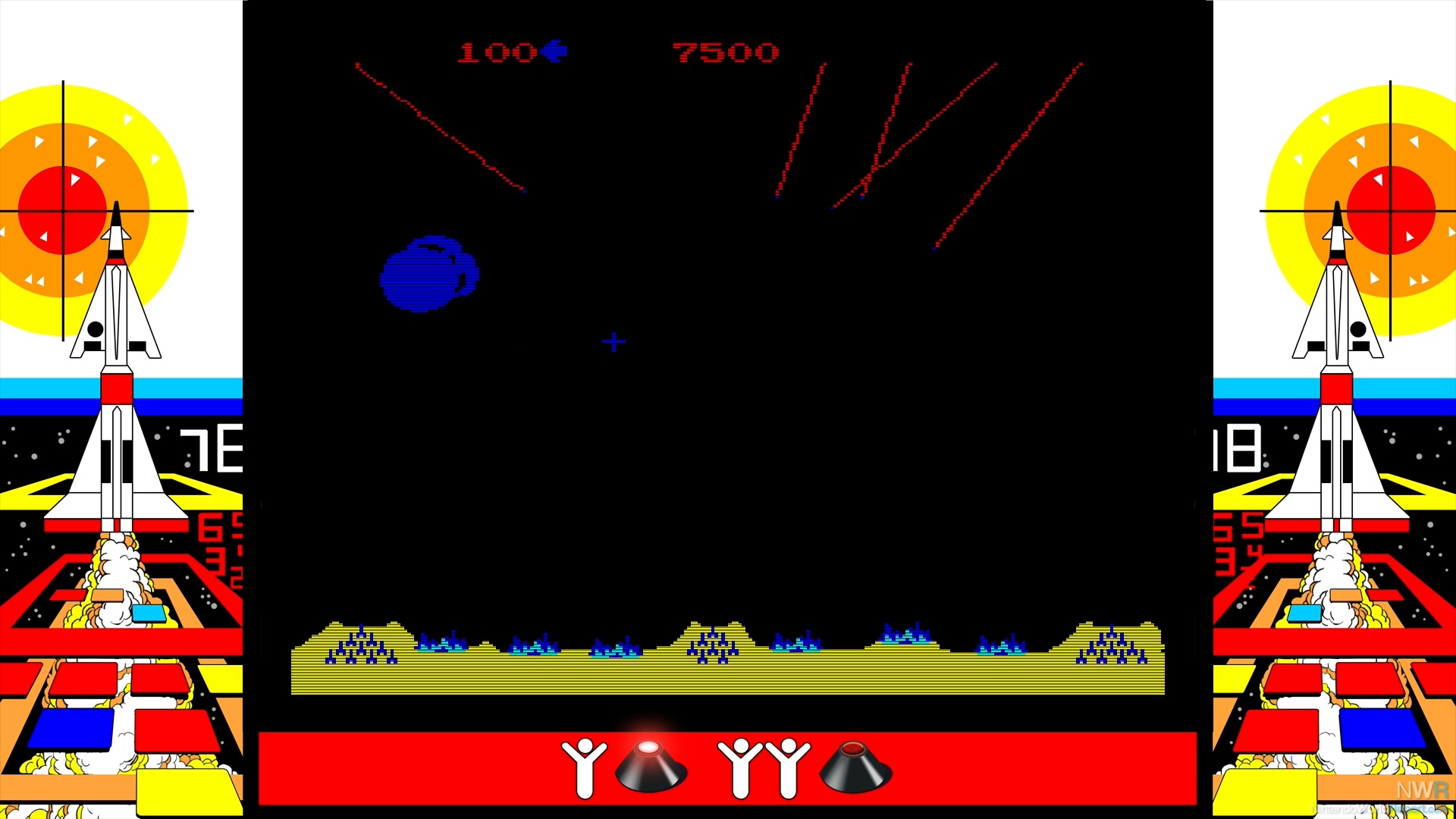 The most glaring issue with Atari Flashback Classics is that so many of the games included aren’t worth going back to. Before we were spoiled by technology and the advancement of video games, being able to play Hangman on your house’s single television while everyone gathered around and marveled at it was a valuable historical moment. For those old enough to remember such events, there will be pangs of nostalgia at dipping into the dozens of forgotten relics here, but because of our contemporary standards and tastes, many of these games can no longer provide entertainment. They are mere curios and nothing more.

It’s not all doom and gloom, though. The presentation of Atari Flashback Classics is simple but clean. Accessing the various titles is as easy as flipping through different pages that display arcade cabinets or cartridge box art. Hopping in and out of games is effortless, and if you return to the main menu, it pauses your game so you don’t lose your progress. All of the games that I played ran well and looked really crisp in handheld mode. I don’t doubt that this collection is one of the best ways to play these games, if you are so inclined. 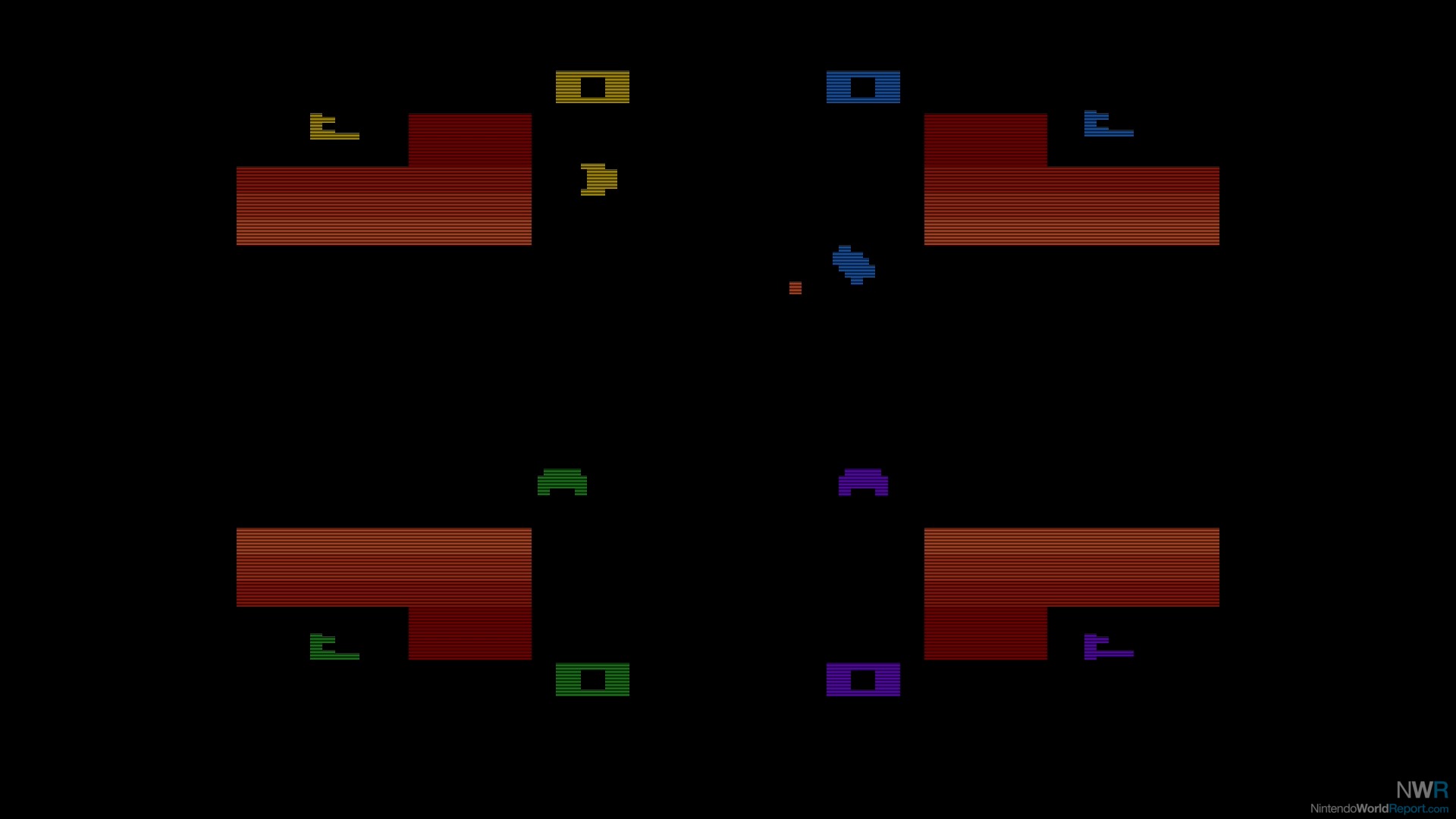 To be clear, I didn’t grow up playing Atari games. We had an Atari console at home, but my dad brought it out only occasionally to show us what games used be like before the Nintendo Entertainment System came along. I don’t have any strong memories or feelings associated with Atari, so it is likely that I am not the target audience for Atari Flashback Classics. That said, it is going to be hard for anyone without a strong affinity for Atari games to enjoy the gameplay that these titles offer. I can certainly appreciate the value of seeing where video games got their start, but we have come so far that nostalgia and preservation are really the only selling points of this collection. If you long for the early 80s or spend your free time contemplating the history and genesis of video games as we know them, take a look at Atari Flashback Classics. The NES is as far back as I’m going to go.

For the multiplayer, the devs reached out to me for clarification. Here's what they said:

It's worth noting you do not have to reboot the game to switch between dual Joy-Con and solo Joy-Con modes. You just have to use the standard gesture of holding SL+SR for solo and L+R for dual, though it only works during "game over" or in the main menu.