A blight upon the soul if you decide to play it.

An idea, whether good or bad, can feel like being on a runaway freight train. The end point becomes the focus, and all of the reasons to take another path to your goal are missed. In the case of Soulblight, another roguelike released on the Switch, the focus is on a unique tainting mechanic that changes the gameplay on each playthrough. The problem is that even though the idea is interesting in concept, the rest of the gameplay is downright miserable, leaving it as title I would recommend you skip.

With the sheer volume of roguelikes available, every developer has an uphill climb into the genre. Soulblight follows many that came before it, a dungeon crawler with randomly generated levels where you walk around picking up weapons and attacking bad guys. Where it tries to differentiate itself is through a taint mechanic: a choice made at the beginning of the dungeon that affects the abilities of the character throughout the dungeon. Unfortunately, explanation of the intended usage of the mechanic is lacking, and the results of trial and error provide no further clarity. 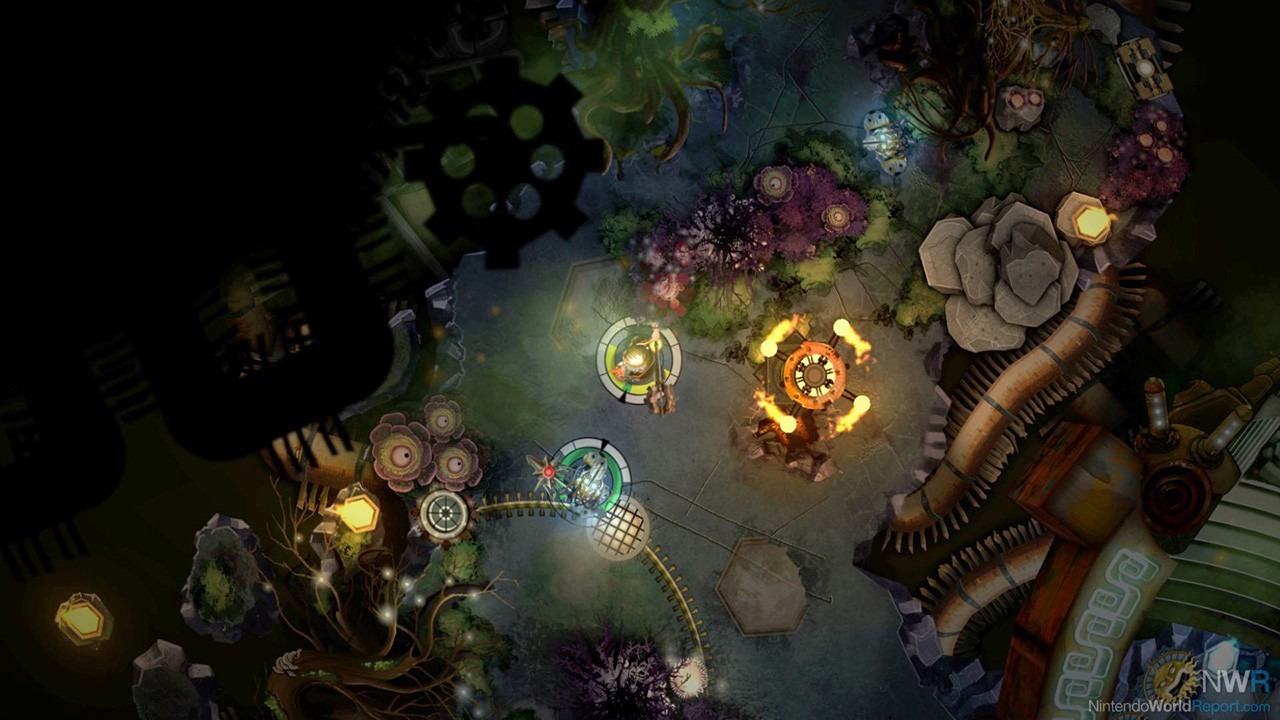 The tutorial really has a hard time explaining even basic functions, and includes questionable decisions like presenting text at a 90-degree angle. An overhaul of the visuals doesn’t end with the text. The artwork is just not designed in a way that makes the game playable. From a top-down perspective, nothing about the character or even the dungeon itself indicates up from down, and when you add in a camera that moves around way too much I was left with a feeling of motion sickness not long into playing.

A lot of hard work and sacrifice likely went into the creation of Soulblight so it’s unfortunate that I can’t recommend it, even as a niche. None of the mechanics were of interest and the visuals need a major overhaul. With not shortage of dungeon crawling roguelikes available on the Switch, my recommendation is to look elsewhere.