Nefarious had me steal some princesses, but it didn’t steal my heart.

Playing as the villain, or at least, seeing their side of the story is not a new concept. But it is a very interesting one that can be great fun. Nefarious uses the age-old trope of a bad guy kidnapping the princess, but now you’re the villain.. It’s a quirky approach, with banter and exchanges between a villain and his prisoner in a mocking and funny way. You play as Crow, the classic villain of this universe, who is trying to kidnap various Princesses from different kingdoms in order to go through with his plan on creating a Doomsday-like device with their princess powers. It’s a fairly simple tale, with a lot of charm in its writing. While it can get a little wordy, it doesn’t outstay its welcome. 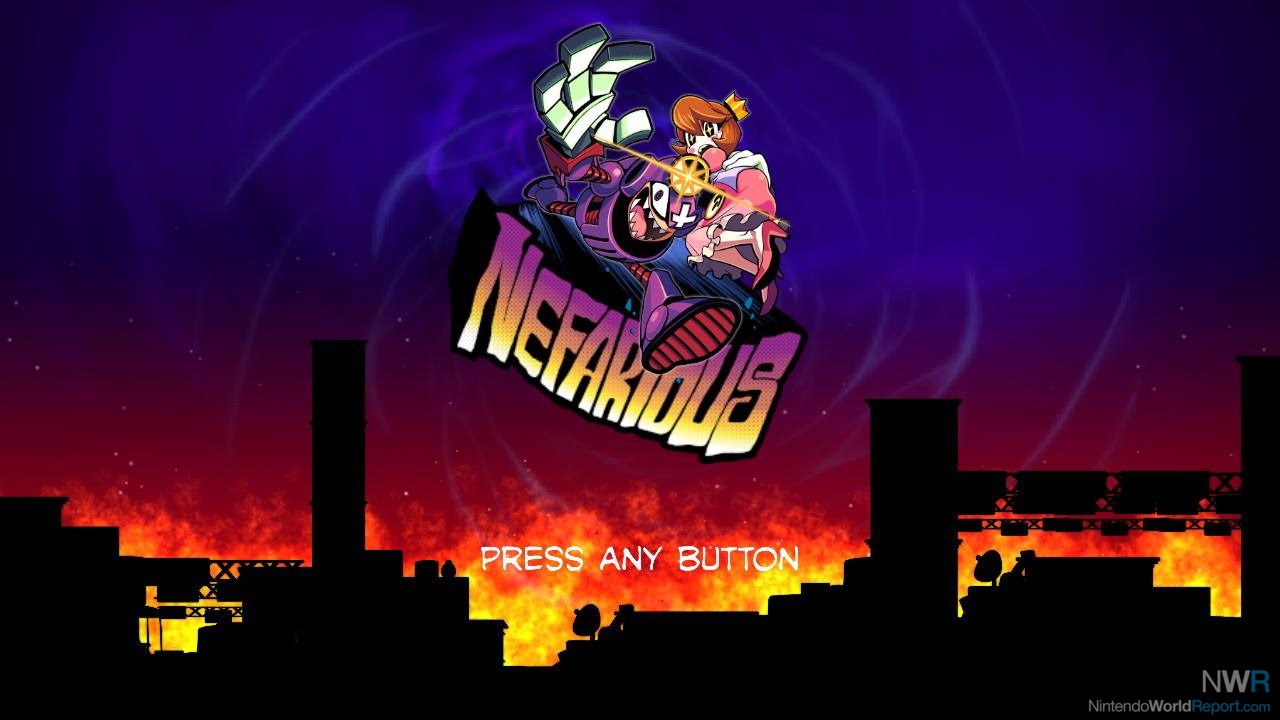 Each kingdom you try to kidnap a princess from has a different theme: A metro setting, an insect world, a volcano where ogres dwell, etc. Different levels can change the gameplay style, with a few memorable one-off levels that are from other genres. They certainly aren’t the focus of the game, but they provide a nice break from what is mostly, a standard 2D platformer. It’s not too far off of Mega Man, with a much easier approach in difficulty, and controls that are a little finely tuned. There weren’t any really challenging aspects to the levels, with the exception of the final boss, which was a little tedious to beat because it resorted to an approach of old-school design: get good. Not a detriment to the whole experience, but it was not the note I wanted to go out on. 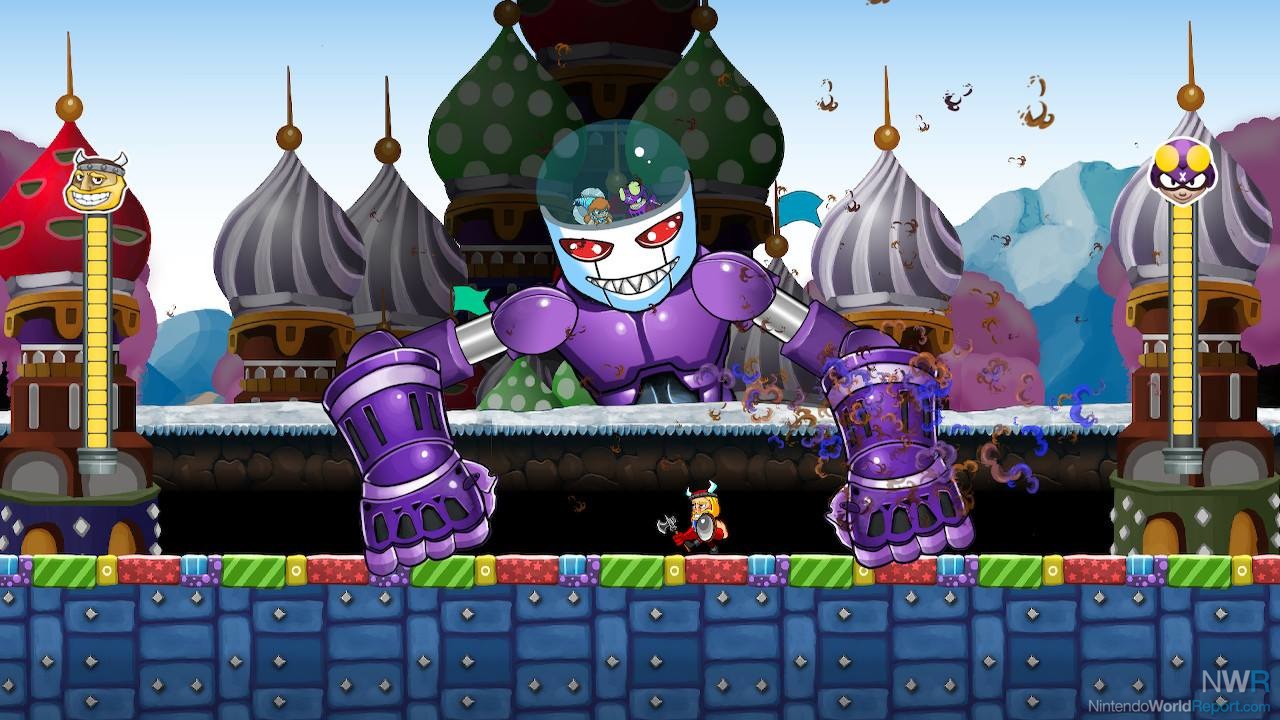 The other concern I have, is that to get to a specific part of the ending, you have to have completed some fairly arbitrary tasks that I honestly did not know about. I played through, finished the game, and thought, “well that was fun, but that didn’t seem to be the ending.” Of course I was right, and I had to do a little digging to see what I had missed. Again, not a huge gripe, but one that was not great as it wasn’t properly communicated. 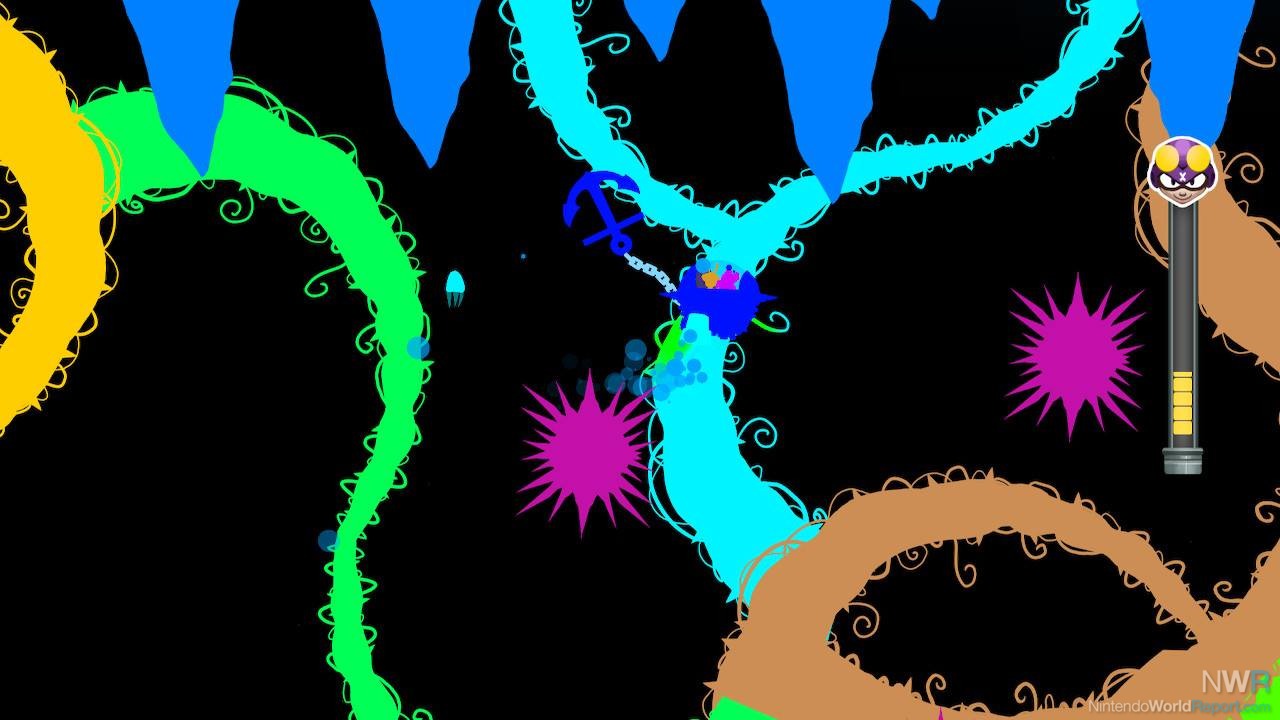 The art style differs from level to level in a refreshing way. It has an older Flash-like design in the animation, and it works well. The music is also well-made, with some vocals that are used in a whimsical fashion, providing some operatic flavor to retro tracks. It’s not a soundtrack I’ll remember specifically, but a score that I will remember for its style. That’s honestly one of the best parts of Nefarious: its style. It has wit, fun visuals, a good soundtrack, and a lot of personality. The story isn’t super deep, but it’s not trying to be. This is a fun take on a villain doing what old-school villains have always done, and the thought process around that. If you’re into simpler platformers that don’t eat up a lot of time, and want some charming characters, Nefarious might just be for you. 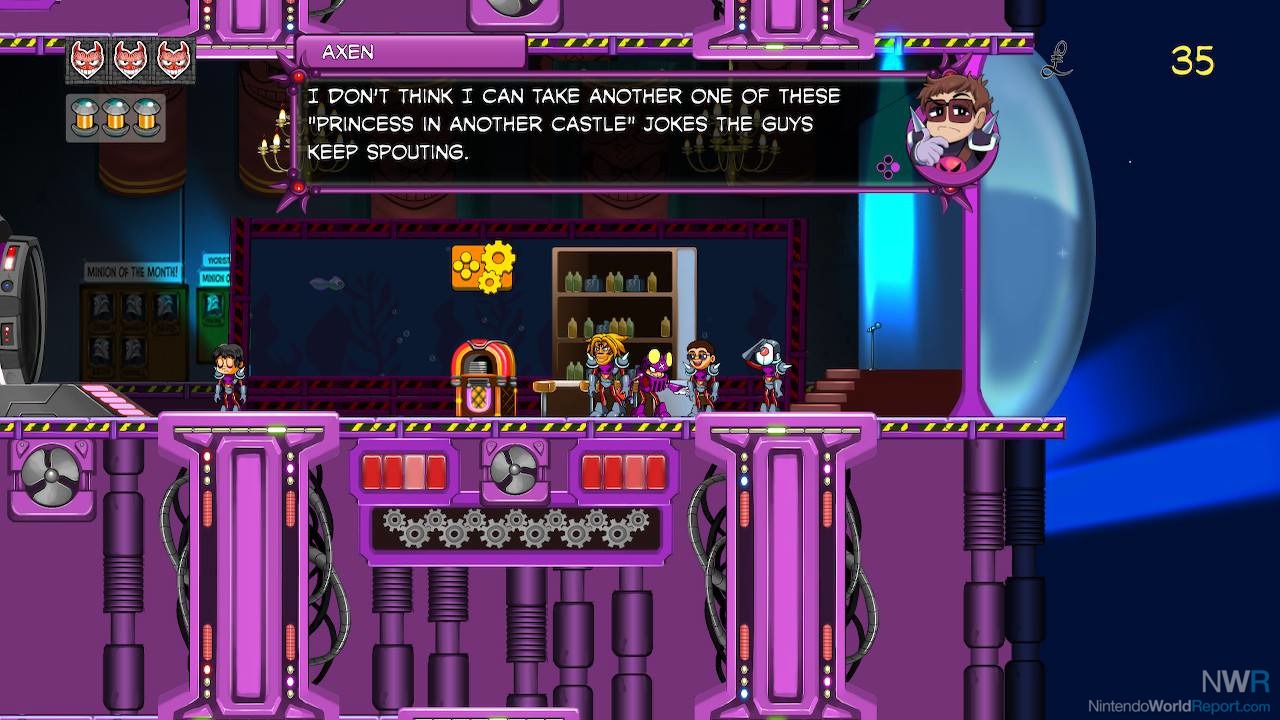