A frustrating experience through the fan favorite escort mission.

Some games are designed to be difficult as a challenge and many players find those games enjoyable. Others however are difficult and just frustrating. Dark Souls caused many developers to make difficult games in a similar vein, and Fall of Light is one of these games, but has many problems that hold it back from being even a faithful imitator. 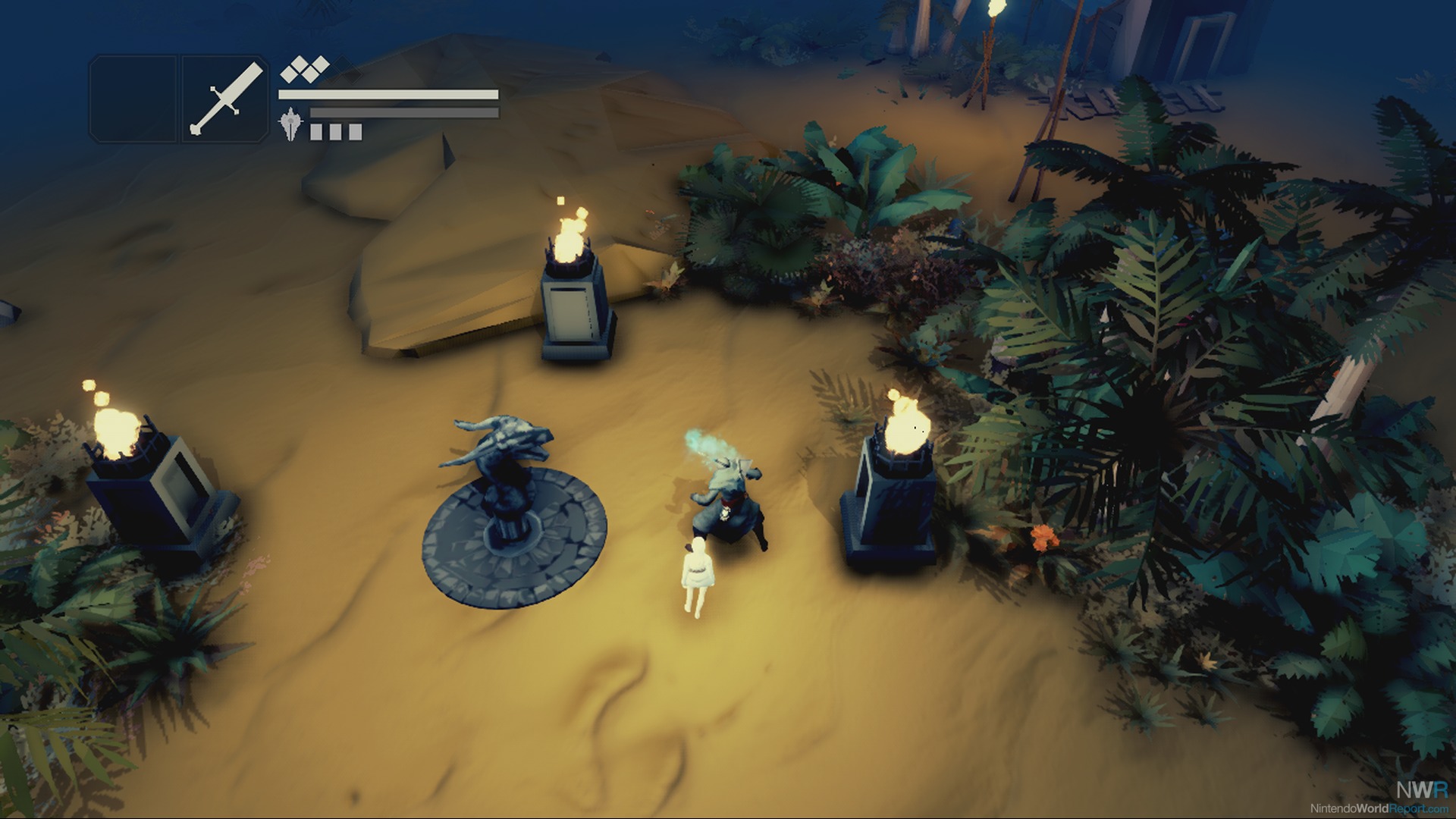 Some of the things that make it so maddening were clearly intended by the developers. Not only was the game made to imitate Dark Souls with its general RPG structure and difficult sword fights, but the developers decided to also add in a generally hated mechanic: the escort mission. You are escorting your daughter through the landscape and trying to clear out enemies attempting to take or harm her. The incentive to keep her close is that you deal more damage when she is nearby. Unfortunately, there are many things that hold the game back because of your daughter. When you die, which happens quite frequently, your daughter dies where you did, and you must trek from your last save point to revive her. Since your daughter is no longer with you, fighting the enemies just to get back to the point where you died the first time is made even harder. You are also not able to activate any of the shrines to save or level your character up without your daughter. Additionally, you lose all of your experience towards leveling up when you die. When it comes to saving at the shrines, all enemies are revived. In a game about challenging combat, bringing back all of the enemies you’ve fought so far is a confusing decision. These deliberate decisions make the game difficult in ways that just feel frustrating rather than challenging. It feels like you are constantly taking steps backward. 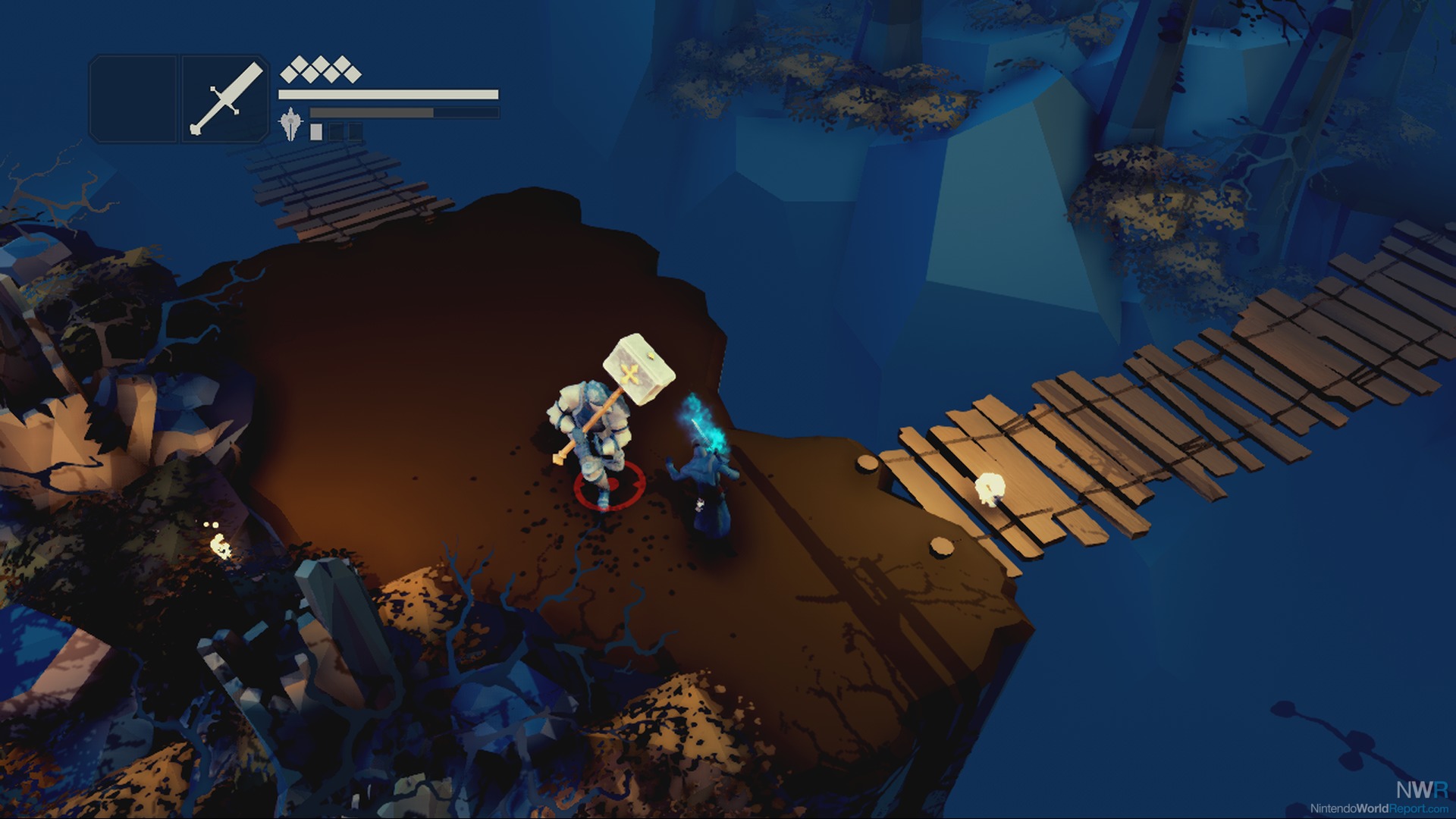 While playing, I also found a number of technical problems that made everything even more annoying. A decent input lag makes doing precise maneuvers during fights difficult. This problem is something that I came to learn and adapt to and felt like less of a problem the longer I played, but was a sizable hurdle at the beginning. I also experienced numerous bouts of slowdown that saw me getting killed when visuals started slowing on the Switch’s screen. Enemies also have inconsistent hitboxes, which led to more frustrating, obnoxious deaths.

Fall of Light features multiple weapons and fighting stances, but these features just did not feel different enough to me to combat all the problems that I experienced. If you are looking for a Dark Souls experience, I would wait and spend the money when the remaster comes out rather than subject yourself to Fall of Light.