Doesn’t quite live up to the fantastic story of Bub and Bob.

Robbotto is an arcade platformer that is heavily inspired by arcade platformer and NES gem Bubble Bobble. Playing through the campaign’s 100 levels, I was constantly reminded of the latter, for better and for worse. The objective of Robbotto is simple: shut down all of the enemies on each screen to progress to the next level, with a boss fight every ten stages. Your character, Robb, is a maintenance robot who shoots electrical charges at enemies and then shuts them down by spraying them with water. Overall, it is fairly easy to play, but how does it stand up against its predecessor? 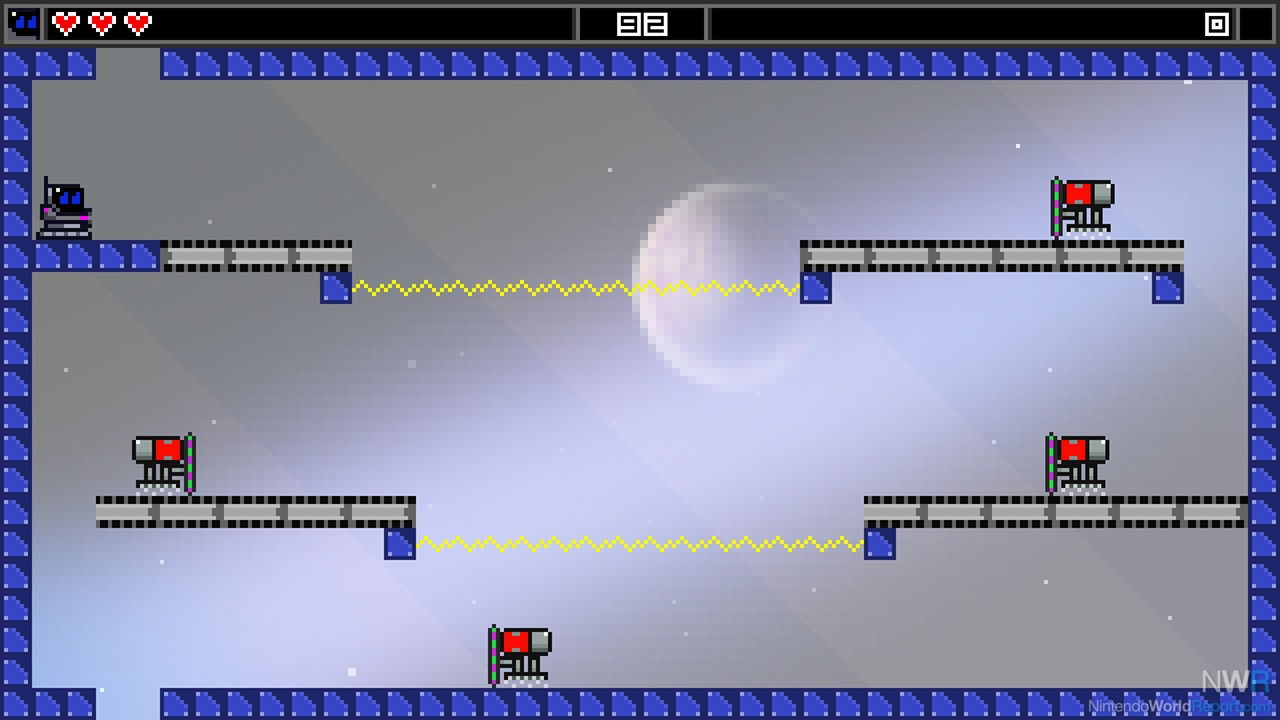 Robbotto has a simple, but retro-inspired aesthetic that works well given the game’s premise. Robb has to shut down all of the rampaging machines on his ship, but a friend can join in to control a second robot, Otto. The entire campaign can be played cooperatively, and upon finishing all 100 stages, a boss rush mode opens up that can also be played with a friend. The game features a variety of upbeat, techno-sounding tracks that change every ten stages as well, and these help with the repetitiveness of the gameplay.

Especially early on, many stages can be completed in under a minute, and there isn’t a ton of variety in the levels. You will encounter 20 different enemy types that require different approaches to shut down, but the best part of the game is the boss fights. Each boss is unique and it can take many attempts to bring them down. You start each game with three lives, but endless continues allow you to immediately restart a stage if you are unsuccessful. Your score does reset after continuing, however. 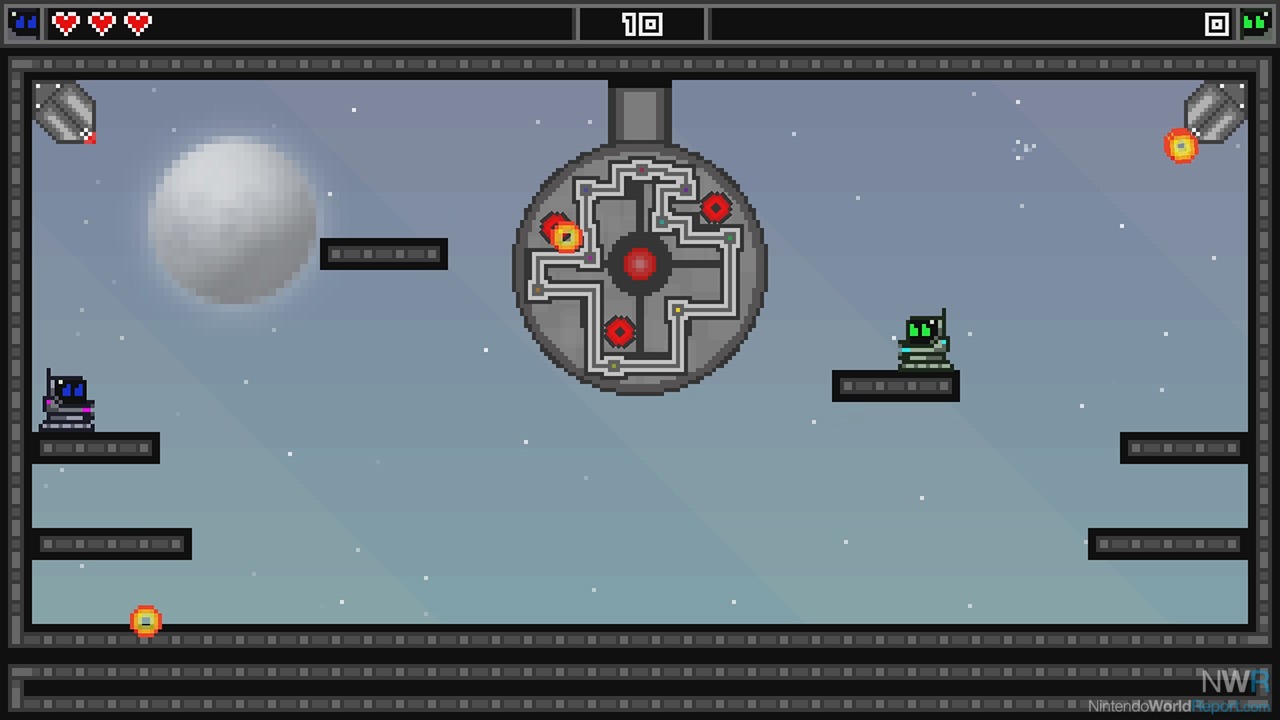 All in all, Robbotto is a decent but unfulfilling attempt at trying to replicate the whimsical Bubble Bobble. Robb’s jumping is too floaty and makes certain levels and situations more difficult than they should be. The charge shot moves slowly and can only be fired one at a time and is frustratingly coupled with extremely short range on the water hose. These issues negatively impact enjoyment of the game. You can work on setting a high score and there are basic achievements to complete, but these add little to the overall experience—the achievements consist of completing the game on the three difficulty modes, finishing the boss rush mode, and doing both of those tasks in 2-player mode. Robbotto is fun and simple, but it lacks the charm of the game it’s trying to replicate. 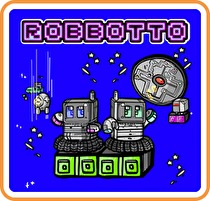