Soar through exhilarating levels with a lovable cast of characters.

When Freedom Planet was released in 2014, many reviewers (including Nintendo World Report) coined it as the next great Sonic the Hedgehog game. Originally created as a Sonic fan game, it evolved into its own project with a unique cast of characters. While the design and fundamental gameplay of Freedom Planet is still clearly inspired by the Sega Genesis classic, I personally believe that this platformer deserves to be celebrated for being a great game in its own right.

Massive levels lend themselves to a perfect balance of speed, exploration and combat. Three characters are available to soar through the levels – Lilac the Dragon, Carol the Wildcat or Bissa the Basset Hound. Each have their own unique abilities, like Lilac’s ability to air dash and Carol’s ability to climb walls. Freedom Planet separates itself from the games it draws inspiration from through its pure sense of freedom. Lilac’s move set with dashing and double jumps makes it incredibly easy to shoot or fly to wherever you want to go in any area. 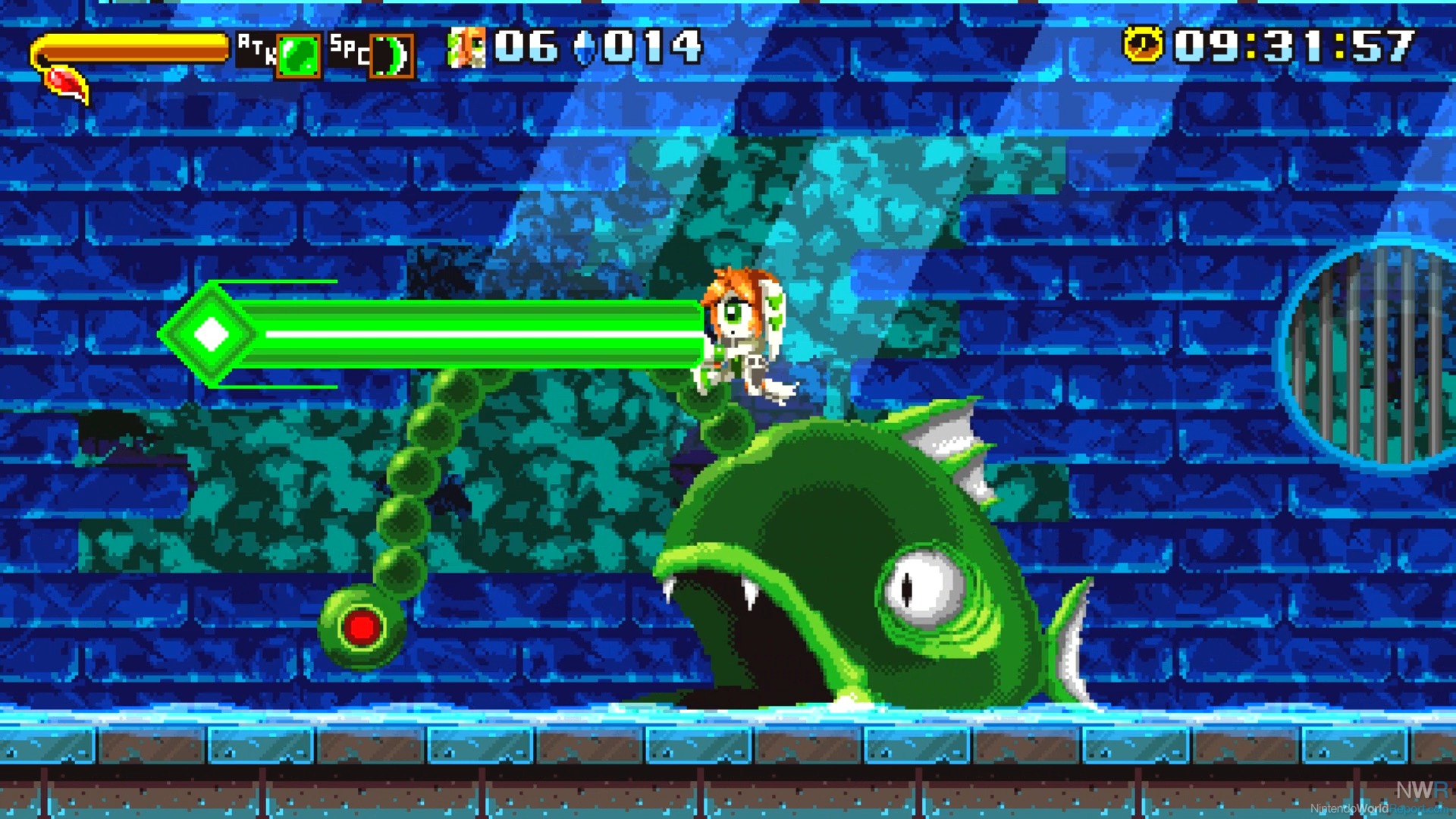 In the Adventure mode, the three characters team up to help a creature named Torque to protect the Kingdom Stone. The story is fully voice acted, but the quality of the voices are questionable. Some voices have seemingly different audio quality than others, and some don’t seem to exactly fit the characters’ given personalities. The scenes are incredibly long, spoiling the otherwise extremely fast pace of the journey. Luckily they are easily skippable. I found myself skipping scenes quite often during Adventure mode to get back to the exhilarating gameplay.

Classic mode ditches the long cutscenes and plays levels in order. It’s definitely the preferable way to play as the gameplay deserves to take center stage. Time Attack lets you beat your time on any stage you have completed in the other two modes. There is also a gallery where you can see all the cards and badges you’ve earned through your play – a nice touch for completionists. 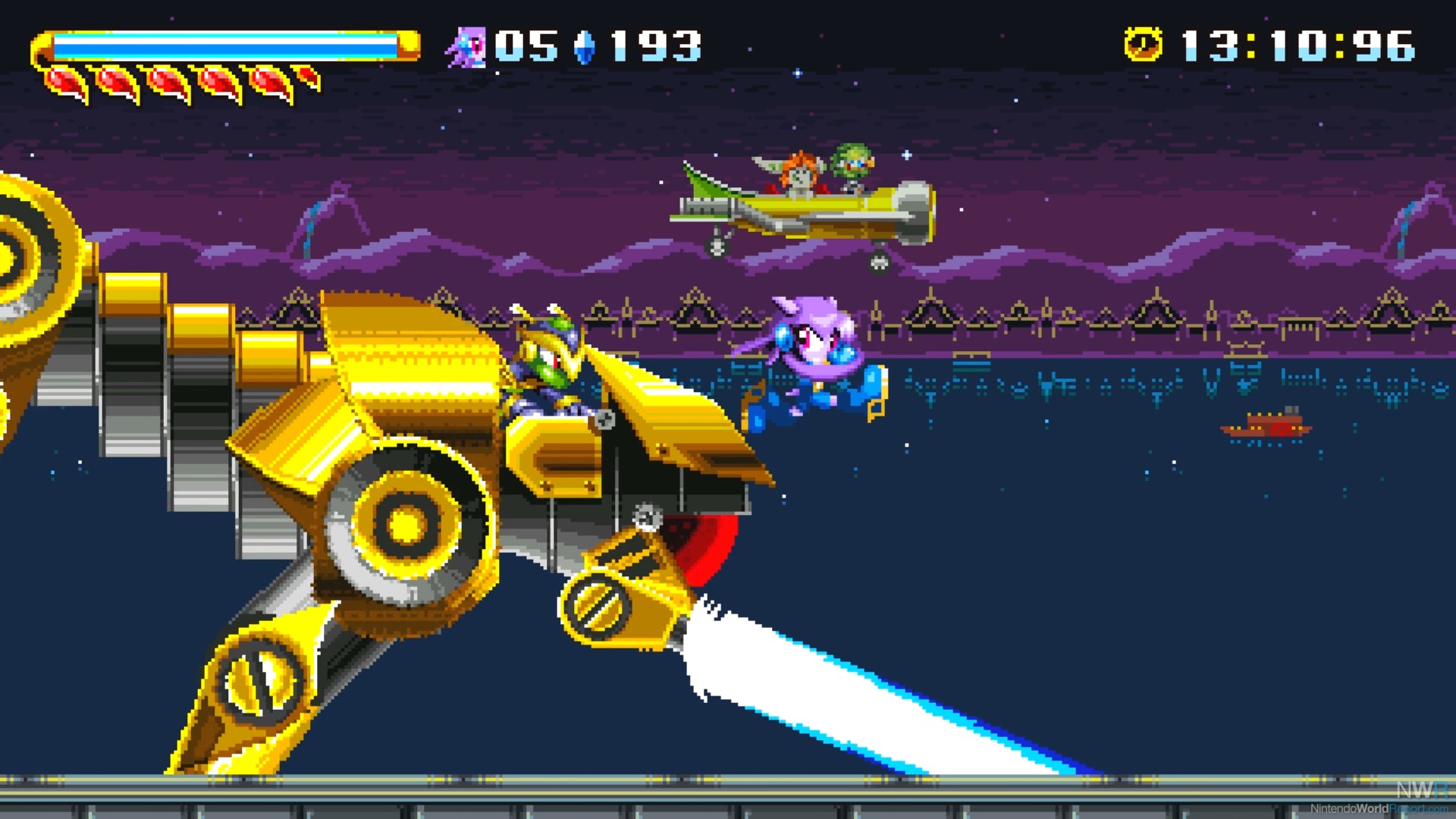 The visual presentation is stellar, combining Genesis-inspired graphics with cute and colorful character design. All the backgrounds stay interesting throughout the levels and each level has its own unique visual style. The music is driving and appropriate, complementing the fast action of the gameplay perfectly.

Freedom Planet is still a great innovation on a classic formula. Any fan of platforming will be more than satisfied with the joy of speeding around the long levels and the derivative gameplay of the different characters. Those who have played this game on Wii U or other platforms will be disappointed though as there is no new content included in this release. Nevertheless, this is not a game to glance over and is nothing short of a thrill ride.

This is far and away my favorite indie game ever.  I would have re-bought it if it had just the tiniest bit of new content.

Also, I like the story and the voice acting, unlike most people.