40 years have passed since the great tank uprising of 1899, humanity is dead, the tanks are at war.

Allow me to start this review with a quick history lesson. In 1939, a variety of tanks, a few planes, and at least one boat became fed up with the global state of affairs. These sentient vehicles felt that they had no choice but to go to war with each other. Millions of trees were ran over, trains were comically derailed, and buildings (which to be honest were far too small for this planet’s vehicular lifeforms to inhabit anyway) were demolished. Such is the harsh reality depicted in heart wrenching, historical accuracy by Battle Supremacy. 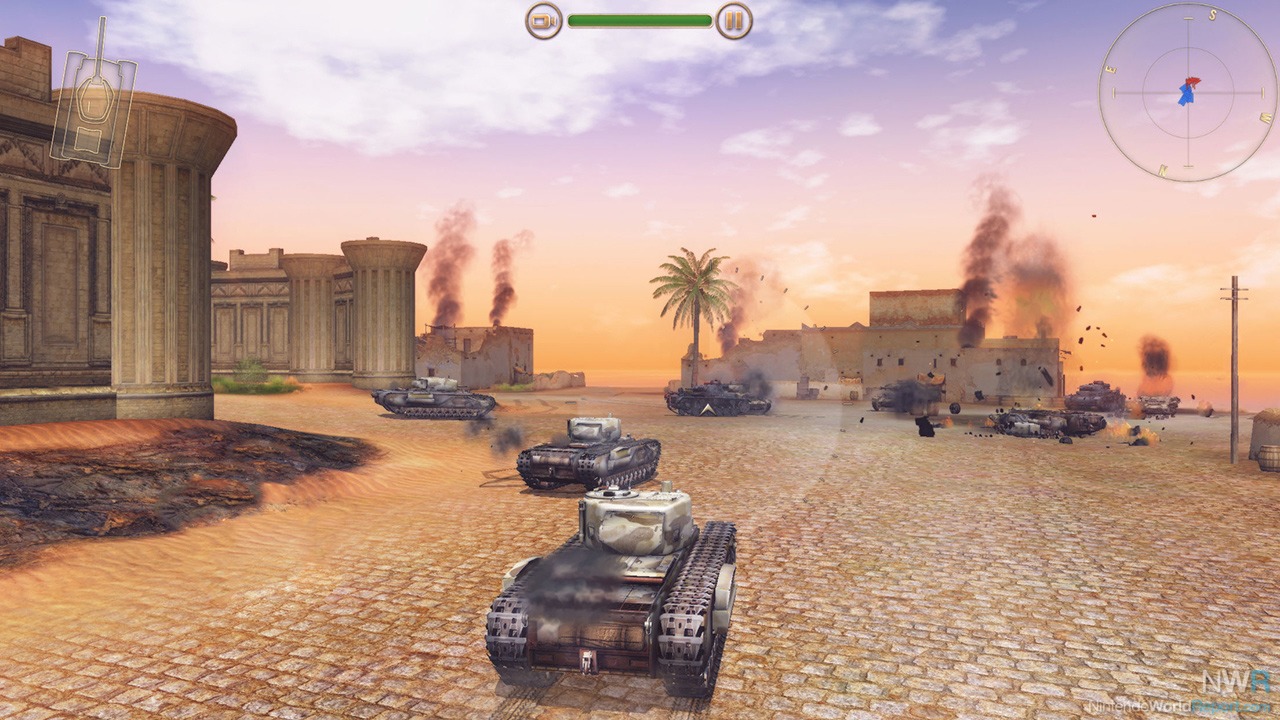 Battle Supremacy is pitched as a third person, tank combat game. That is mostly true, but you’ll also find yourself occasionally taking control of cars, boats, and airplanes. Gameplay is spread across both a single player campaign as well as online multiplayer modes, though I was unable to ever successfully find a multiplayer match. The campaign features four different maps with several missions on each one. These maps are huge. In fact, I found the size of the maps somewhat baffling as they are far larger than the gameplay ever requires. There may be some fun to be had exploring these massive environments were it not for your vehicle’s incredibly slow movement speed.

Normally, I’d refer to a player avatar with poor control response as a tank, but in this case that wouldn’t carry the same weight. The tanks, which you’ll spend most of the game playing as, aren’t just sluggish, they’re unresponsive. It is as if the developers never anticipated the need for a tank to turn. Even going up a slight incline will hamper your movement to a deadly degree. On the bright side, the turret itself is comparatively snappy. I found that my best bet in combat was to turn the turret perpendicular to the body and slowly drive back and forth to avoid enemy fire while sniping targets from a distance. Exciting, close quarters combat, which the developer seem to encourage through destructible environments, is unfortunately not a plausible strategy. Outside of the tank, the next most common vehicle is an airplane. These are much more responsive than their terrestrial brethren but somehow equally unwieldy. You control speed and a very slow yaw with the left stick, while pitch and roll are controlled with the right stick. The plane is not governed by any physics whatsoever, and feels a bit more like a spaceship than a WWII fighter jet. At the very least, these segments do for once allow you to appreciate the overbearing map size. 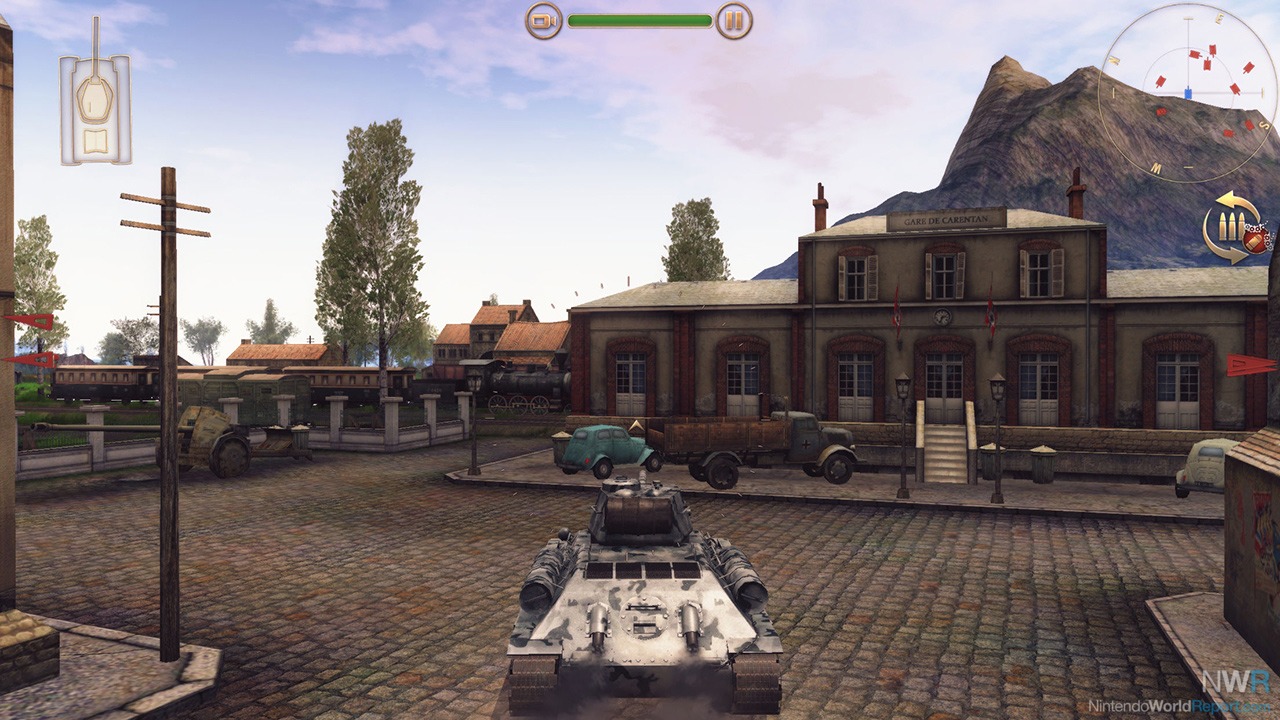 Presentation wise, Battle Supremacy is absolutely a cell phone game. While the tanks are highly detailed, other vehicles and the environments bear a strong resemblance to early Wii titles. A nice god ray effect does add a decent sense of atmosphere, but in general Battle Supremacy isn’t much of a looker. Sound is equally unimpressive. The mix in general is objectively too loud and regularly clipped my capture software. The only spoken dialogue comes in constant observations from your tank anytime you fire. When I say it comes from your tank I mean I’m pretty sure that your tank is talking. I found absolutely no humans anywhere in this game. Even active turrets on the decks of boats and anti-aircraft cannons are visibly empty as they shoot at your apparently self aware tank.

Battle Supremacy is a usually functional, though consistently clunky, third-person shooter. The occasional forays into non-tank vehicles offer momentary reprieve, but that feeling is quickly overshadowed by their own unique shortcomings. While it may half-heartedly scratch an itch for the most hardcore of tank fans, most others will just be left frustrated. 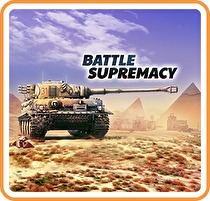