It’s not the port we asked for, but we’ll take whatever scraps we’re given. 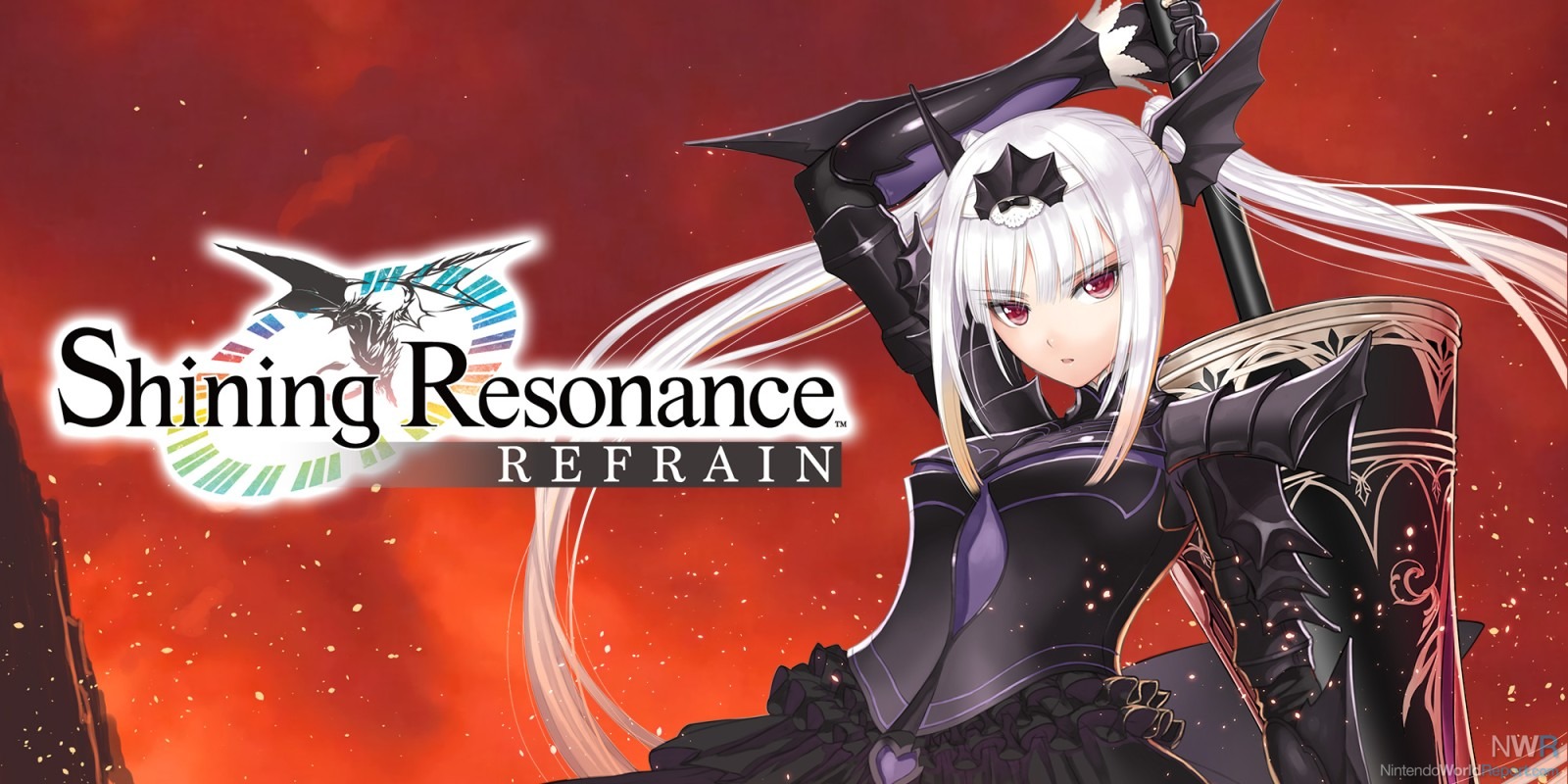 It’s always a good day when Japanese publishers decide to port their titles for a western release. Though not the first title from the Shining series to be ported to the west, Shining Resonance Refrain is the latest release from the long running Sega franchise. Originally released in 2014 for the PS3, Refrain is a remastered version for the Switch that includes all of the DLC as well as a “what-if” adventure separate from the main story. Unfortunately, though it has all of the necessary elements to be a great RPG, the dated combat and Tolkien-esque story just never sunk its hooks into me.

Like many Japanese RPGs, Shining Resonance takes place in a world where a country tries to survive an onslaught from a neighboring empire. The backstory is long and complicated, but essentially the great war of Ragnarok was thought to have caused the extinction of the dragons that once ruled the land. In the present, the Empire of Lombardia has begun to weaponize crystallized dragon souls in an attempt to tip the scale in its siege of the Kingdom of Astoria. Astoria on the other hand, has placed its hope of survival in a boy who is discovered to house the most powerful dragon of old, the Shining Dragon. 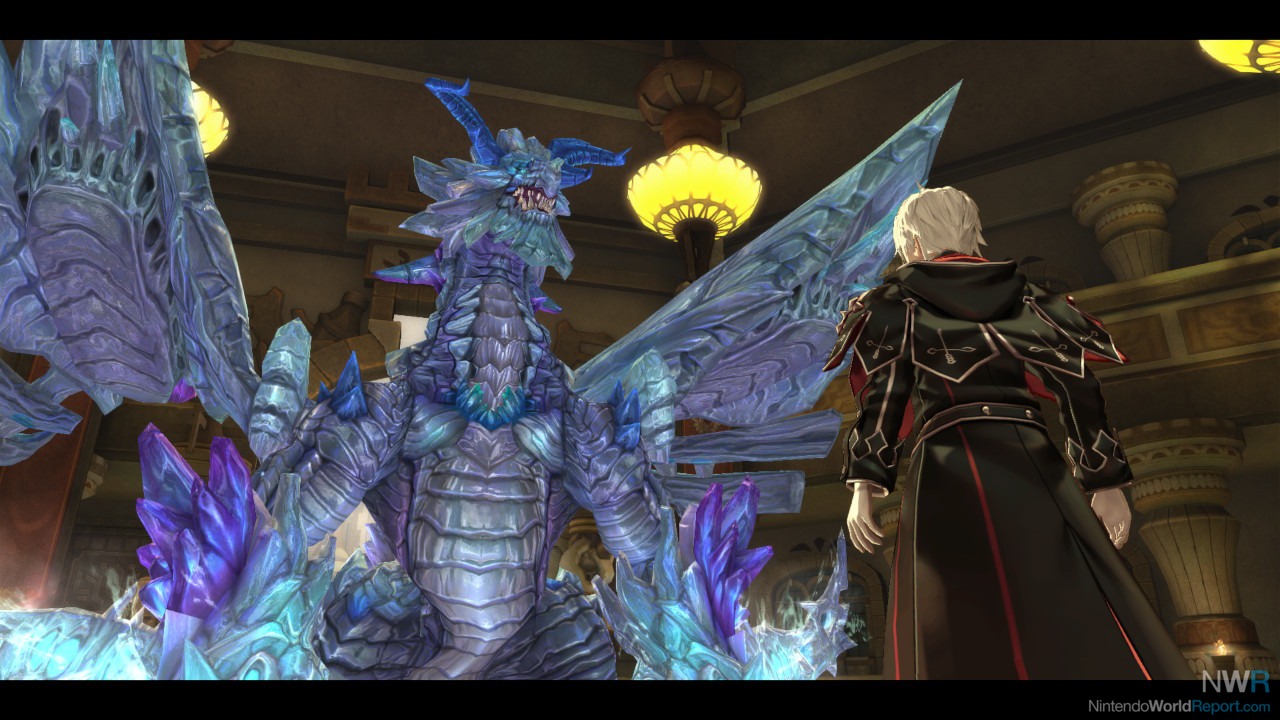 Every time I felt like I was following the story some new wrinkle would be introduced that would lose me once again. The dialogue is what you would expect from a Japanese RPG, heavy in drama and filled with many scenes of out of place corniness. A few other aesthetic decisions could be called into question, such as the inclusion of bikinis as costumes for women who are fighting for the survival of their kingdom in a medieval European setting.

The combat system is setup as a traditional action RPG. Enemies are visible in the environment and battles are triggered by walking up to them. In battle, you control the party leader while the members of your party are assigned roles. Unfortunately, Shining Resonance really shows its age through the combat. Button presses can feel delayed, especially since victory is dependent on chaining together combinations of attacks. The hit detection didn’t feel quite right either, as attacks would often miss the enemy even in close proximity and enemies who seemed out of reach still managed to land a hit. The main character has the ability to temporarily transform into a dragon which should be a fun way to tear through enemies. Unfortunately, the dragon is slow and cumbersome, and felt more of an annoyance to use then the fun overpowered mode it was meant to be. 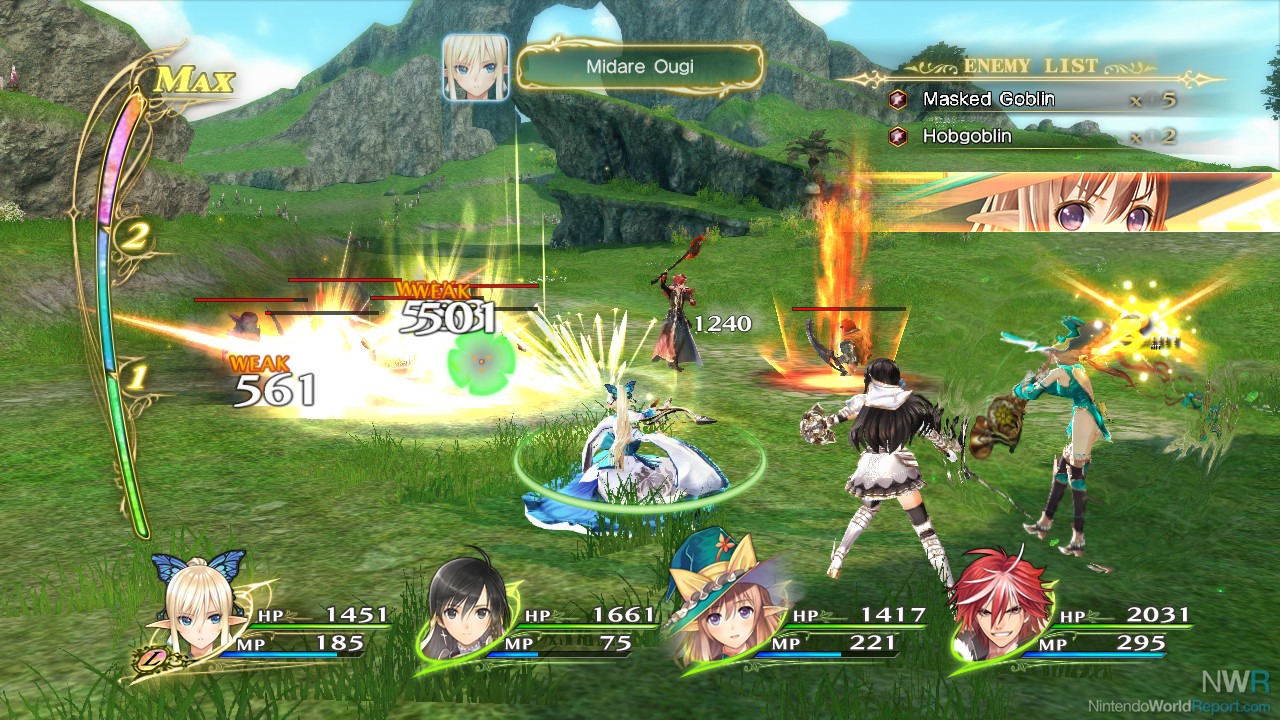 Complaints aside, I did enjoy the art direction and overall look of the environments. Though I may have gotten lost in the story, the map system was easy to use and intuitive so I was never confused on where to go next. With the exception of bikinis and maid outfits, the costumes were will designed and the voice acting felt natural. The composer did a fantastic job, the soundtrack was a joy to listen and captured the mood of each setting.

Apart from the dated combat, Shining Resonance seemed to have the right elements to be a success but just missed a certain chemistry to really hook me in. Fans of previous titles in the series and seasoned RPG players may find the enjoyment that alluded me. I wouldn’t tell you to avoid this game, but there’s a whole lot I would recommend before it.