For Zelda fans who felt there was too much empty space in Breath of the Wild. 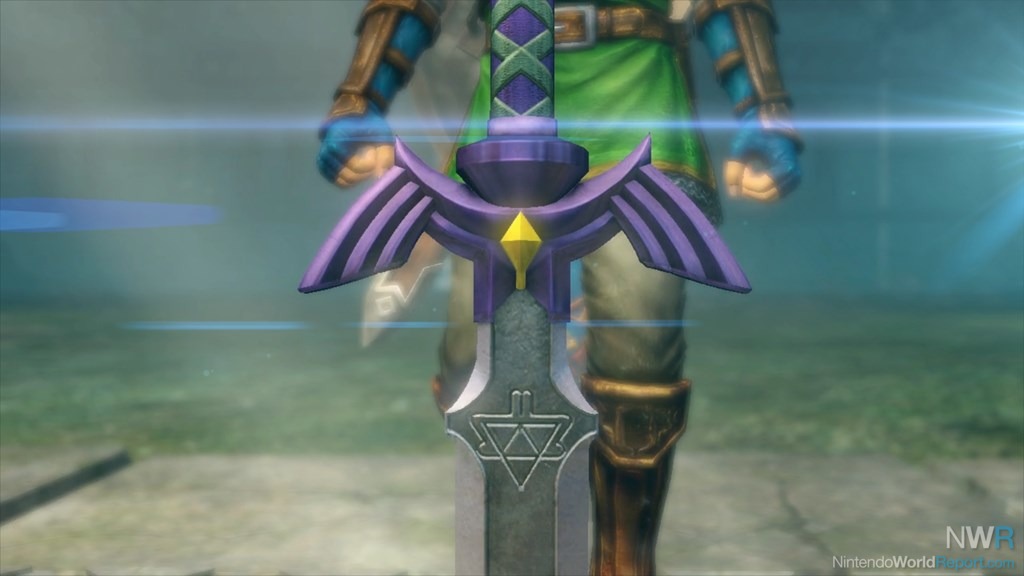 I’ve managed to avoid the Warriors franchise for the longest time now, not out of some grudge or hatred of Koei Tecmo, just simply a lack of enthusiasm for the style of game. The only version that has peaked my interest thus far has been Hyrule Warriors and that’s based solely on my love for The Legend of Zelda. I actually had a copy of the Wii U version in my hands ready to purchase a couple of years ago only to place it back on the shelf. Now my patience has afforded me the opportunity to have a fresh look at the third and aptly named Definitive Edition for the Switch. What I learned, and without surprise, is that enjoyment of the game comes down to whether or not the over-the-top combat can maintain your attention for an extended period of time.

Like any title from the Fast and the Furious franchise, technically a story is being told throughout the crazy action sequences. The ancient evil in Hyrule had been defeated by the Legendary Hero in times past and his being was split and imprisoned into four different locations found within the Zelda universe. The adventure begins with a sorceress leading an assault on Hyrule that results in her stealing the Triforce in a bid to resurrect the evil lord. Conveniently, these four elements are spread out across different eras of the Zelda franchise and though the story gets pretty convoluted I will admit it’s pretty freaking cool to battle in iconic locations like Skyloft and the Twilight Realm. One important note for the Zelda enthusiasts out there, Aonuma confirmed in an interview that Hyrule Warriors is not canon so it’s best to treat the story as a guilty pleasure. 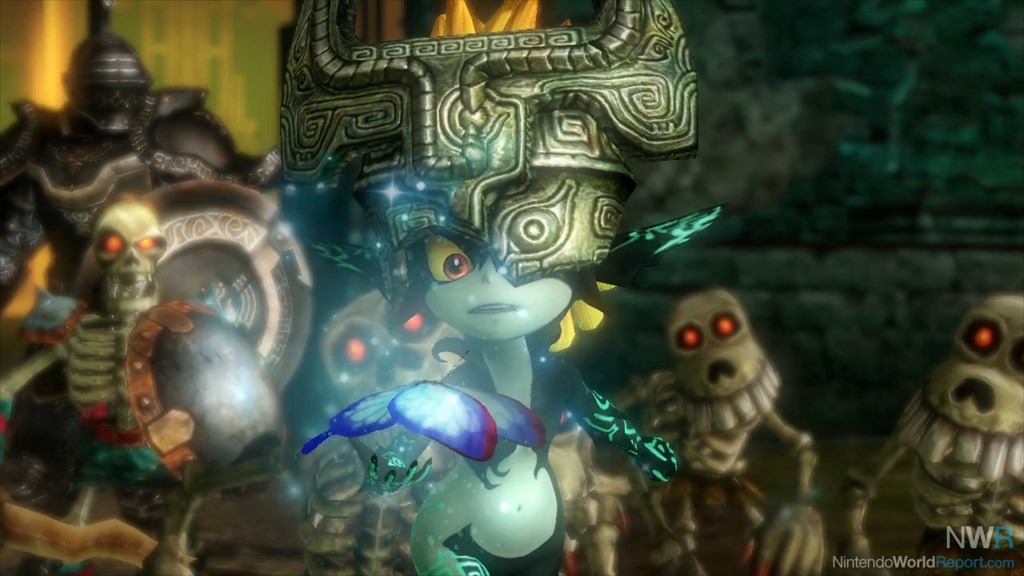 The amount of content that is jam packed into Hyrule Warriors is quite impressive. Multiple game modes, unlockable content, an inventory system, and an expansive skill tree for each character all provide hours of entertainment with a caveat: you had better enjoy the combat. The combat is the bread and butter and it’s ultimately going to be the deciding factor on how much mileage you’re going to get.

Each level can be broken down into two main focuses: beating the hell out of thousands of enemies and tower defense. It’s a bit more nuanced than that but essentially the goal is to work your way through a battlefield by capturing checkpoints and keeps. Each battlefield has unique side missions required but victory is achieved by overtaking enemy forces while defending what you’ve conquered until you’ve located and eliminated the end boss. 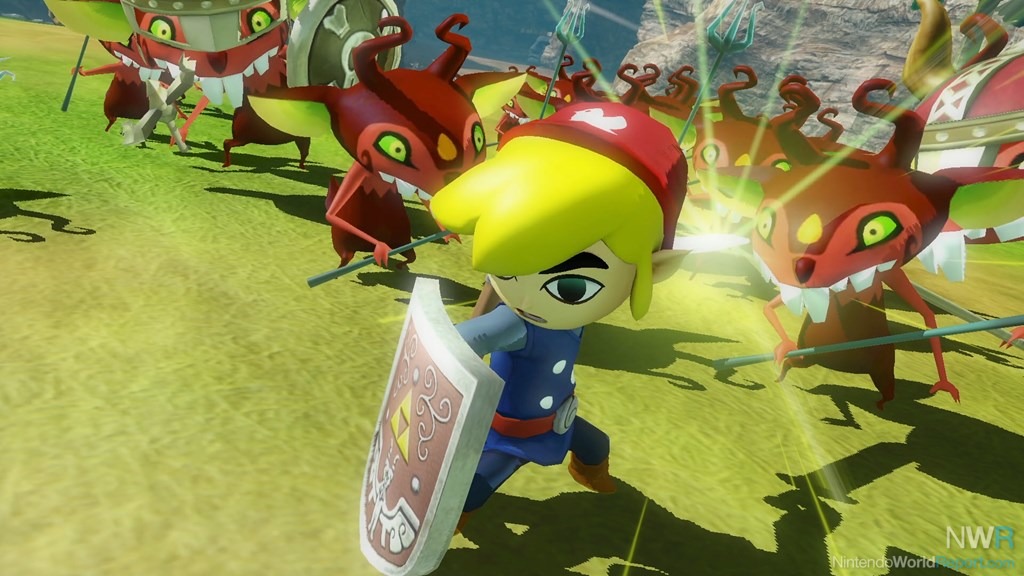 Whether you’re playing as Link or Zelda (or my personal favorite, Linkle) the controls are the same. Each character has a quick attack, strong attack, a combination of the two, a special attack and the ability to use items. The combination attacks are very simple to pull off as they only require a certain number of quick attacks followed by a strong. The combo attack that is triggered will depend on the number of quick attacks that began the sequence. Additional combos are made available as you unlock the nodes on the attack skill tree. The special is a unique ability that gets charged as you pick dropped items from defeated foes. Once the meter is fully charged you can unleash massive attack that wipes out a healthy dose of foes. As someone who plays a lot of turn-based RPGs, this style of combat is a satisfying change of pace.

The enemies you’ll be littering the battlegrounds with are your old favorites from the Zelda series. One-hit enemies that appear in the hundreds are represented (among others) by Bokoblins from Skyward Sword or Stalchildren from Ocarina of Time. Outpost Captains and Keep Bosses would then be a stronger version of the weak enemy, so an armoured Bokoblin or Stalfos in this case. Much stronger enemies also appear and try to take back captured locations. It’s not uncommon to have to take down several Aeralfos or Moblins, which can absorb multiple hits and wreak havoc on your bases. I’ll avoid spoilers by not going into which bosses you’ll run into, suffice to say they will be instantly recognizable and require a unique strategy to defeat. 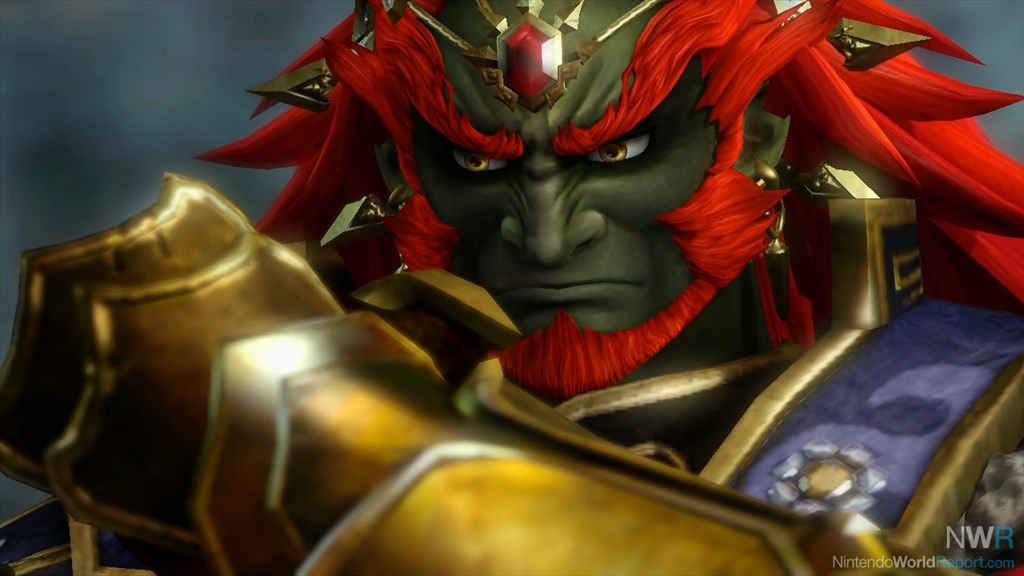 While I can attest that it’s a whole lot of fun running around Hyrule Castle and launching hundreds of Bokoblins to their death with a swipe of Link’s sword, I do admit that the experience wore on just a bit. The action is constant and objectives keep you on your toes but at times you can feel like your just running from one keep to the next mashing buttons. New abilities and different characters keep the action somewhat fresh but if you aren’t actively trying to learn new maneuvers, it’s easy to stick with what works and get bored after an hour or two. To maintain interest, picking up materials to upgrade weapons and skills is paramount.

If you’ve purchased a previous version of Hyrule Warriors and you’re trying to decide whether it’s worth picking up this definitive version for the Switch than I would recommend reading this review from Daan Koopman. As for the people out there like me who’ve passed on this franchise before, I had enough fun with Hyrule Warriors: Definitive Edition that I can recommend it as a fun guilty pleasure if you’ve got some extra coin but it’s not a must play experience. Just like the Fast and the Furious, there are people out there that enjoy fast-paced outlandish action, and others like me who enjoyed the one I saw but aren’t interested in seeing any more.

For Zelda fans who felt there was too much empty space in Breath of the Wild.

Oh snap! Calling out the King!