I already forgot everything I was going to say.

In what I suppose is now the Lost Phone series, players find a phone on the ground and dig through text messages, emails, and social media accounts to figure out just where the owner has gone. The first game crafted realistic characters and an interesting narrative through the past interactions of the phone’s owner and his family and friends. Another Lost Phone: Laura’s Story also has characters and a narrative. 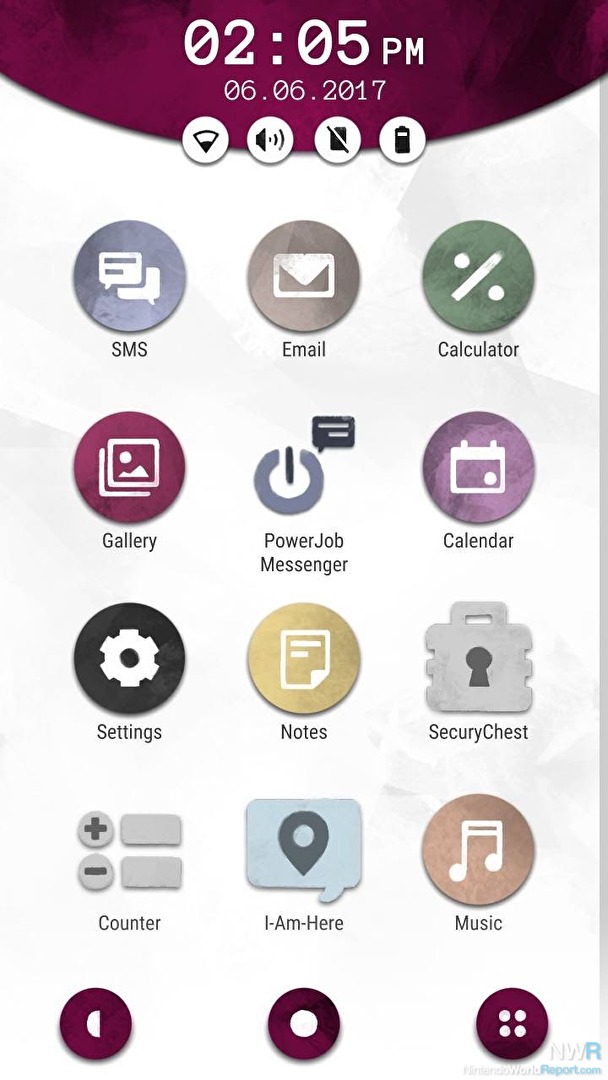 The plot is cleverly hidden throughout an attractive phone interface. Apps load quickly and scroll smoothly. The magenta accents on every page feel like a real theme a professional woman would choose, not too flashy but still feminine. A few of Laura’s contacts have photos, but not enough; even Laura’s boyfriend Ben doesn’t get a photo. A recent apps button helps jump between apps when searching for answers to puzzles.

These “puzzles,” the only gameplay here, amount to guessing passwords based on information available in other apps. Progress went almost too smoothly after having played the first Lost Phone game. I didn’t find any surprises here, knowing almost instinctually how to break into every app this time. The only frustrating one was a math problem. 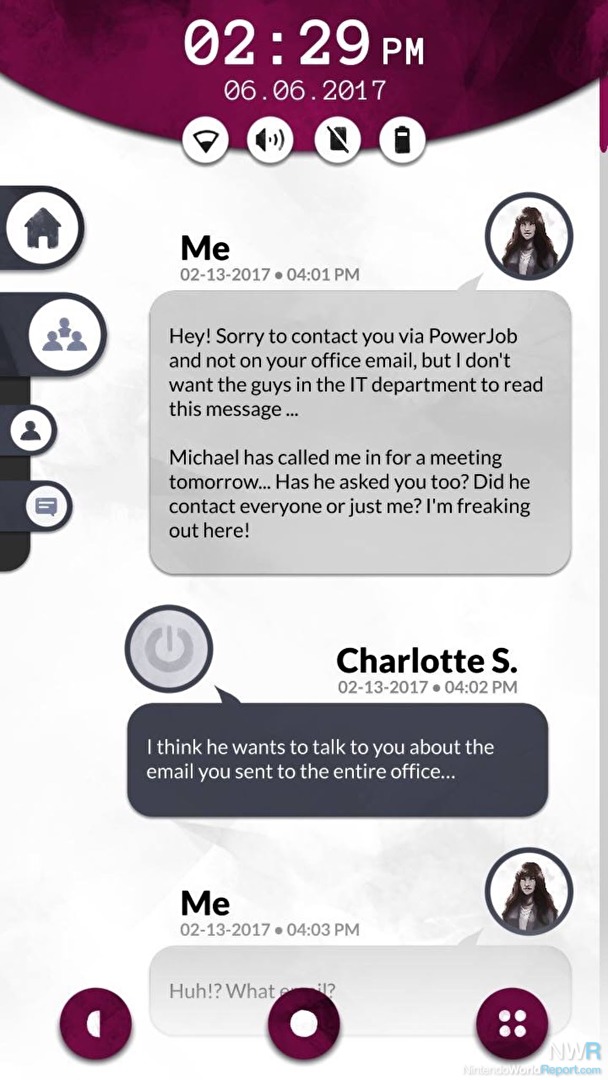 Through her texts, we see Laura quickly move in with her new boyfriend, find a job after a relatably long job search and either get too busy to spend time with friends or decide she doesn’t like them. I have no idea what Laura’s social life was like before meeting Ben. Relationships changing as life gets in the way is the driving force between interactions, but I just couldn’t find myself caring. Laura’s few chats aren’t long enough for any characters to develop, and I can’t tell who was a friend and who was an acquaintance. Even Laura’s sister and best friend is a dry sheet of cardboard.

The “you don’t know what other people are going through” dramatic reveal reads like a Wikipedia article. In A Normal Lost Phone, the main character belongs to a message board that is almost too supportive, but this phone dumps exposition like it’s a homework assignment. I didn’t see any playful interactions between friends. Laura comes to her own realizations between texts without looking for help, a big letdown.

I’m not thinking about Laura. I don’t care about her job or what her friends are doing. While Another Lost Phone: Laura’s Story has noble intentions, it doesn’t have a heart. The first game was about leaning on others and drawing strength from a community; this one is just about reading someone’s texts.