It is definitely a Sparkle game 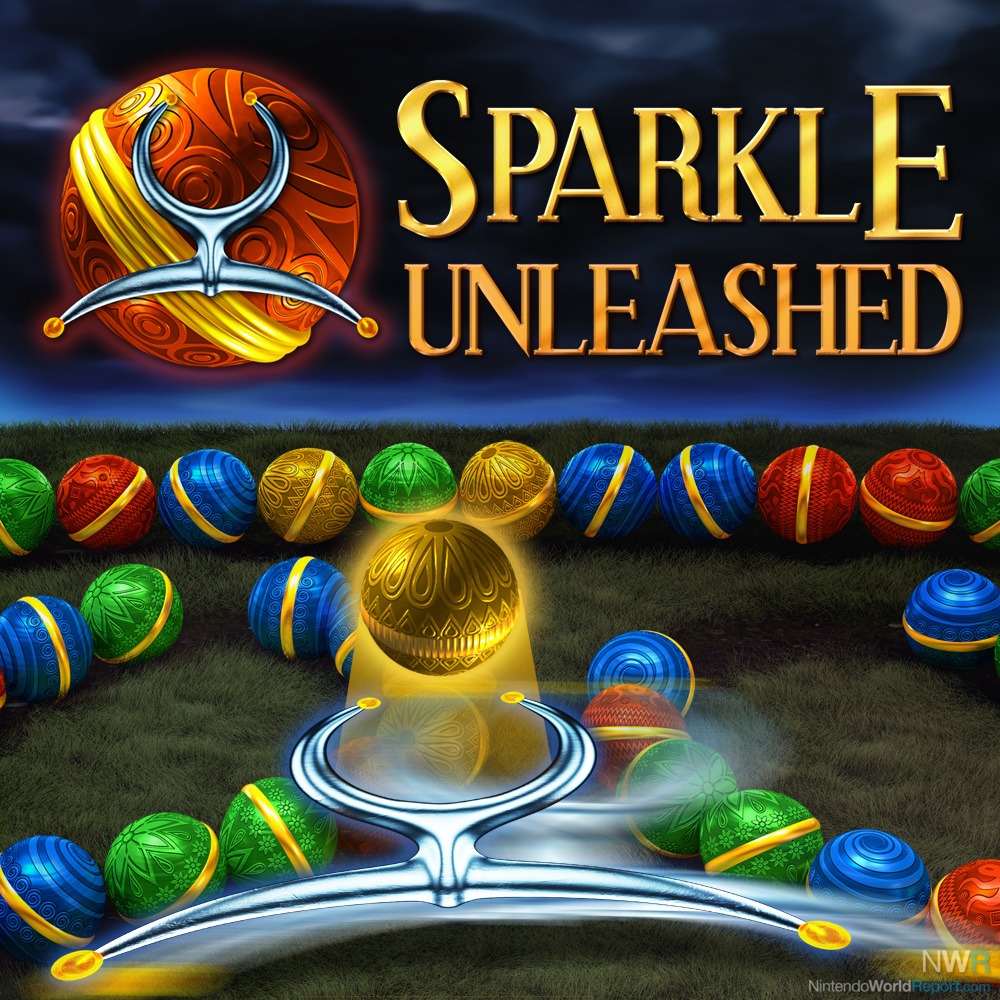 To put it simple, Sparkle Unleashed is a spin off to Sparkle 2, which is also on the Nintendo Switch. If you are familiar with the Zuma style of marble shooters then you will be right at home with the Sparkle series. Sparkle Unleashed does a lot of things right, however the lack of features and modes really make this feel like a simple add on than a full title. Sparkle Unleashed gameplay is spot on with moving your marble shooter around, right down to the aiming, everything works perfectly. If I missed putting a specific color marble next to its friend, in all occasions, it was my timing that was at fault. I was pretty impressed at how well everything flowed so well. The pacing of the marble chain is also excellent. It never felt like it was scrolling too fast for you to make a decision.

In terms of the gameplay mechanics, as you progress through the 100 plus levels, you gain access to new power-ups that range from changing a string of marbles the same color, to just exploding them outright. Most of the power-ups are fun and help out, however once you unlock a bunch of them, the ones that you really need in a situation don’t seem to appear when you need it. It’s just a minor grip as it is really fun to string together a combo when you use these powers. 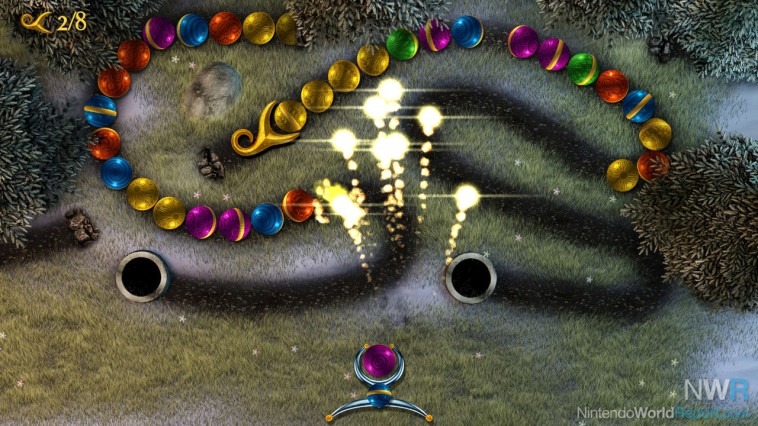 One of the most surprising things in this game is the music. It has a very engaging soundtrack that makes sense during gameplay. It will start out calming but if your marble chain gets too close to the drop off it speeds up and has more of a “Danger Danger” sound. It gives you the perfect hint that you need to act fast or end up losing the level.

The most disappointing part of this game, is that outside the main game and a survival mode, there really is not much else to keep you busy. Some game specific achievements are added in but not something that will keep you occupied that long. In fact, Sparkle 2, which came out a few months prior, has more modes than this. It seems like this is just more of level expansion to that game. Sparkle Unleashed does a lot right. Its gameplay is solid, the music is great, and it does have a lot of levels, but the lack of different modes and extras hampers the experience a bit, especially since it’s the same price as Sparkle 2.