Gorogoa is a short and sweet work of art with an alluring puzzle conceit. 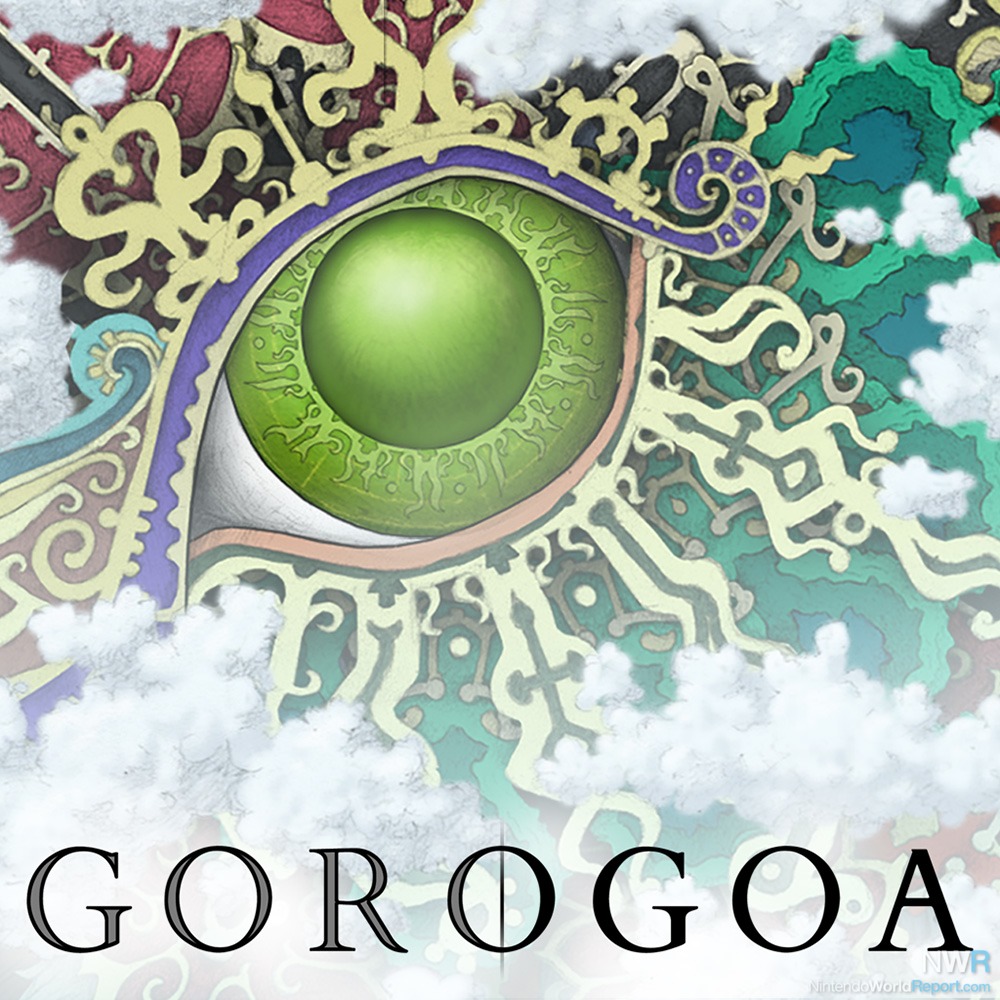 While it could just be called a puzzle game, Gorogoa really is something else entirely, mixing novel puzzle mechanics with a beautiful hand-drawn presentation. It’s got parallels in puzzle-centric art games like recent Switch release Rime, but those comparisons are primarily in tone and structure. Gorogoa’s focus is on a unique storybook presentation that centers around tapping, dragging, and touching various scenes in a 2-by-2 grid. It’s simple and immediate, providing little direction other than to explore and tinker.

Without giving much away, you guide a boy as he ventures to acquire five different pieces of fruit that will do something about an ominous dragon. Each of the five chapters involve going in and out of different scenes to direct the boy to a goal. It gets complicated as you start to blend realities and uncover all sorts of environments nestled in scenery, artwork, books, and more. Describing the puzzles in too much detail would be spoiling the magic, but the trials spread throughout this story are brilliant. They’re not easy, but they’re also not that hard either. A hint system that can tell you what can be interacted with helps with the frustration, though that can be turned off if you want. I played with the hint system on, and outside of a few fleeting moments, the puzzles were mostly joyous conundrums that could be solved with tinkering or logic. 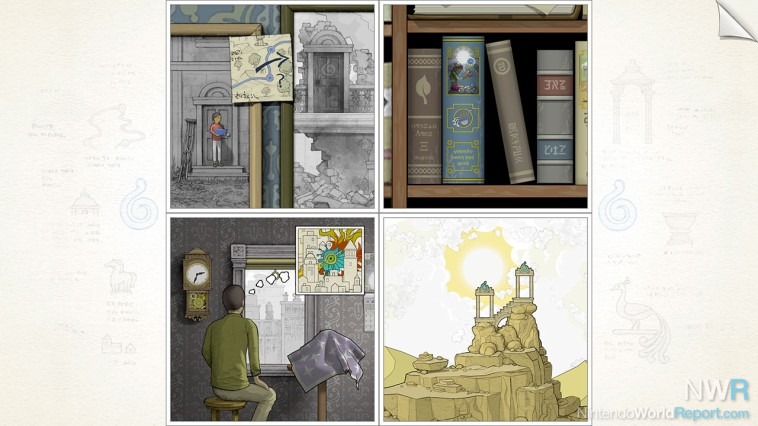 The game uses pointer/touch controls, so it’s best played using the touchscreen off the TV. It’s functional on TV, but the analog stick-controlled pointer is slow and makes for a lesser play experience. Gorogoa is only about an hour or two long, so even if you’re someone who primarily uses the Switch docked, it’s not something that will disrupt your play habits if you want to check it out.

While the short length is somewhat disappointing, Gorogoa is still a breathtaking experience. The gorgeous art and engaging puzzles fuse together for something otherworldly. I don’t know if I’ll revisit Gorogoa, except to maybe show friends, but the focused, impressive design will stick with me for a long time.