A fun rogue-like in a small package. 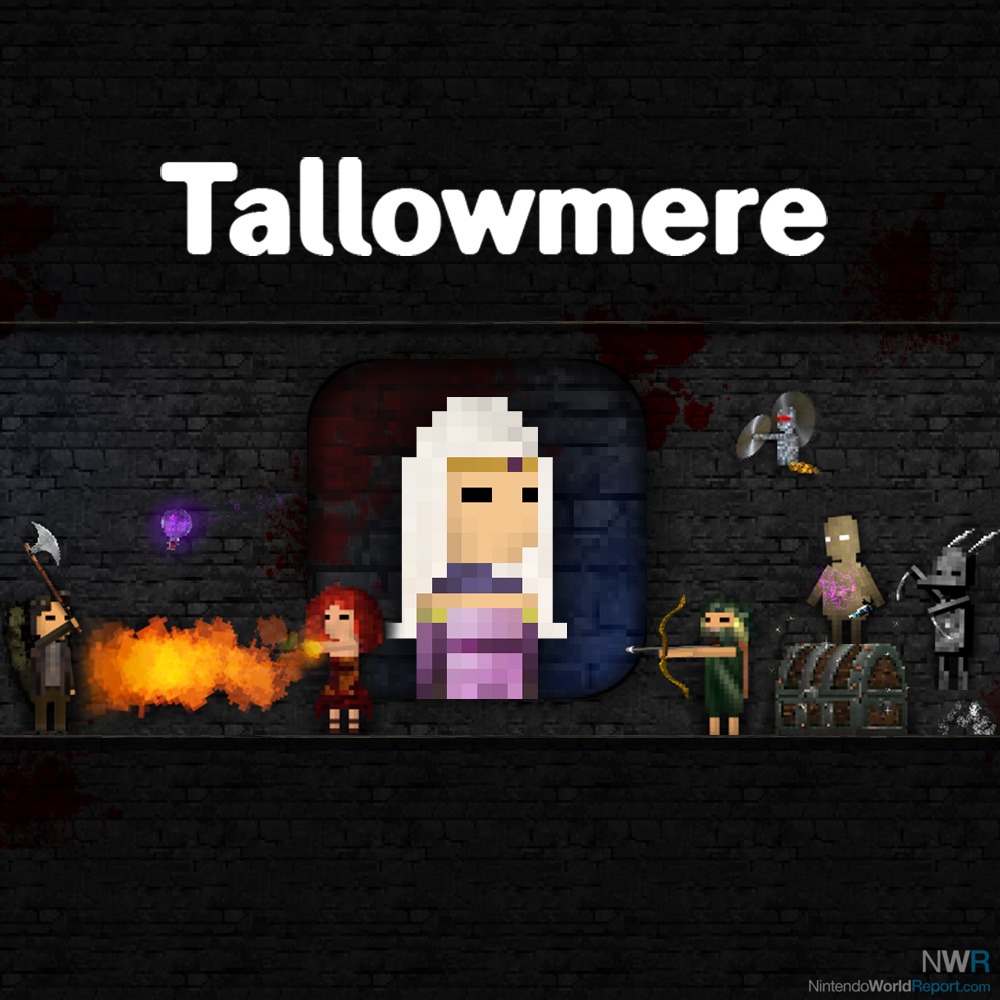 The classic problem in gaming was that in the old days the box art for a game could look absolutely incredible but once you went to play it the title would be a steaming pile of wasted money and time. With modern consoles, big budget games pushing the hardware to its limits, and studios cranking out titles that could almost be mistaken for a movie can create the opposite problem, affecting indies in particular. Tallowmere would fall into that category as on its surface it’s a pretty basic looking game that doesn’t look like it would push the Switch hardware. That said, if you’re a fan of roguelike action, for a budget price it’s actually an excellent and challenging experience.

Let’s be clear, for the most part there isn’t an overarching narrative at play, you arrive in an area with some people, including Lady Tallowmere, who will essentially give you your main menu of options. There’s also a shopkeeper, a man who will offer you up some pretty nasty hard challenges if you’re feeling up to them, a grizzled old man who’ll advise you on use of the demon statues and souls you’ll collect, a grim reaper who will help you amp up the difficulty, and a woman who’ll graciously offer you kittens to sacrifice. No, not kidding on the last note, but I found it funny to be able to boost your initial health in exchange for mere proof that you’re a terrible person. With only that and some minimal on-screen prompts of information you’ll be off to fight. 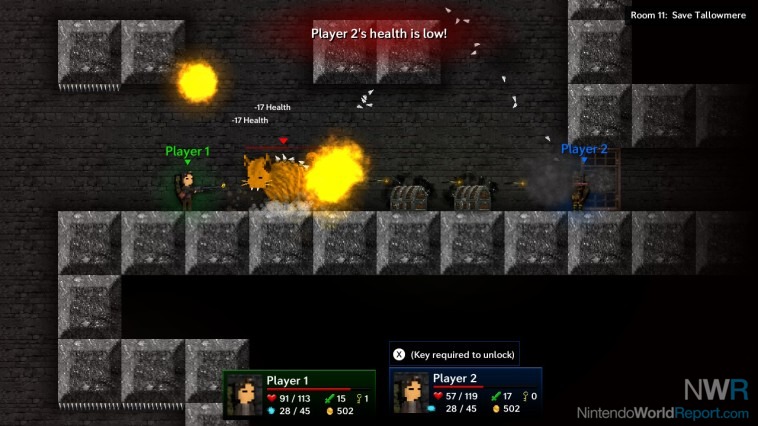 As is the case with many roguelikes you can expect to spend your early runs enduring some frustrations. You’ll get stunned too easily, making you die. You’ll run afoul of the many traps the game has within the levels and die. You’ll find a weapon that does explosive damage, only to blow yourself up, and die. However, if you pay attention, learn the mechanics, master how to block with your shield and come to understand the nuances of using each of the various weapons in the game you’ll begin to make progress. When you get your first random weapon or piece of equipment that has a 5-star (or more) rating you’ll then have an opportunity to really start doing some damage. For the most part it all comes down to making the most of what you have, hopefully getting something that will restore some health slowly, and pacing yourself to try to make good decisions. That’s because there’s enough opportunity to die already, being reckless just tends to multiply those opportunities quickly. 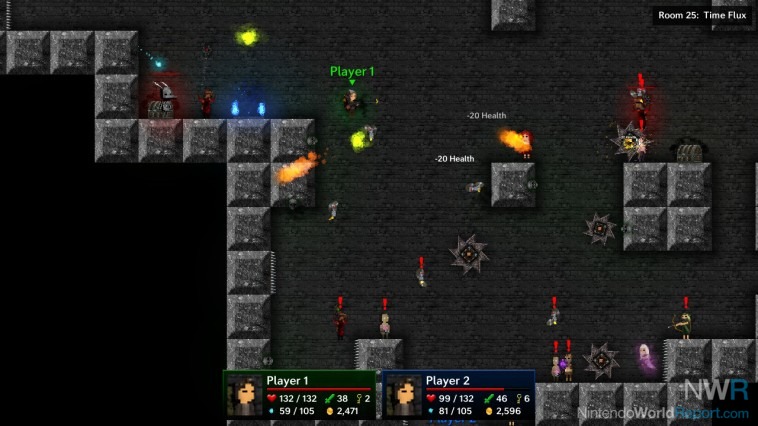 The further you get into the game the tougher your enemies and the challenges will get. You’ll begin to get to special levels with essentially boss monsters that present a number of different types of threats and some even have attacks that do things like randomly switch your weapon. To be the most successful in the game you’ll need to know that for every type of monster there’s a specific path to success. Most of the time blocking at the right moment is part of that strategy but having a variety of weapons is also ideal. Sometimes melee is key, other times you’ll want something like the flamethrower that can do continuous damage, and then there are times where something crazier like grenades or a rocket launcher are your best bet. Learn the best ways to use each weapon and you can get some strong runs going, it just takes some patience, understanding, and time.

Overall I’m actually very impressed with Tallowmere and would recommend it strongly to any roguelike fans out there looking for a great way to spend some time on something a bit light but still challenging. In many regards, though the style of play is very different, it reminds me of Quest of Dungeons, a sort of gem of a title hidden in an unassuming package. If you like to constantly feel like you’re on top only to have the rug pulled out from under you, Tallowmere delivers a high-quality challenge at a budget price.