Hooked on a Feeling.

The Lego video game series has covered a whole lot of ground in the years since its debut. Intellectual properties like Star Wars, The Lord of the Rings, Harry Potter, and more have all been converted into the loveable building bricks throughout the last decade and a half, but none of those games quite nailed the feel and diversity of their source material the way that the Marvel Superheroes games have. Lego Marvel Superheroes 2, the sequel to the 2013 game that shares its title, is both a good Lego game and a good Marvel game, and will have fans of both franchises smiling from ear to ear. 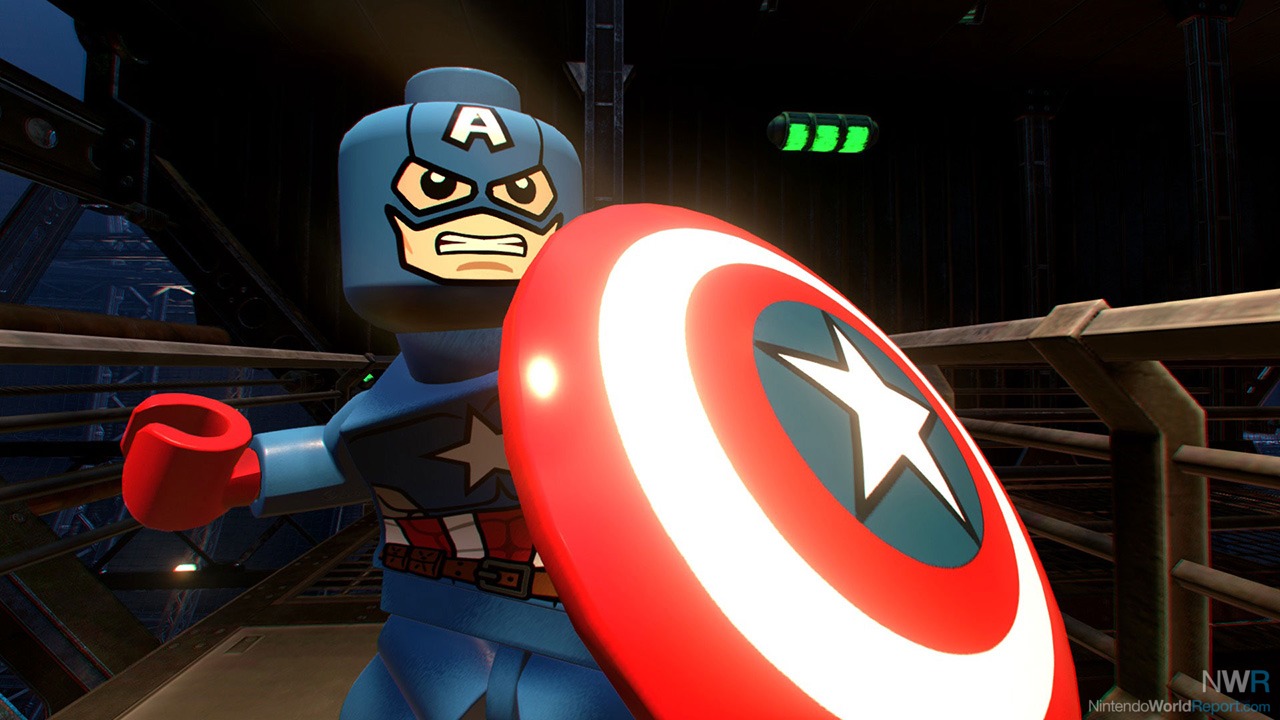 The story begins with Kang the Conqueror waging war against the world of Nova Prime. A distress signal is sent to the Guardians of the Galaxy, who answer the call by taking Kang’s forces down, but not before he escapes to Earth. His goal: to use his newfound powers of control over time and space to… well, conquer, as his name suggests. It’s up to Earth’s mightiest heroes to take him out, and the Avengers are up to the challenge. The story is actually very well-written, taking some twists and turns that long term comic fans may not even see coming. Add to the intrigue a dash of patented Lego series humor, and you’ve got a woven tale that will thrill all ages. And for longtime Marvel aficionados, there’s a ton of deep, lore-based fan service that is sure to satisfy.

The amount of heroes and villains to unlock and play as is astounding, too. Even better is that there’s so much diversity in the abilities that each individual hero has. Whether you’re slinging through the city with Spider-Man’s webs, tossing Captain America’s shield into foes, whacking enemies with Ms. Marvel’s elastic arms, or going on a rampage with She-Hulk, each character feels unique and true to their trademark powers. It makes traversing and exploring Chronopolis, the game’s massive, open hub city, incredibly fun. It’s unfortunate, then, that that kind of diversity doesn’t expand to the game’s overall structure. Lego Marvel Superheroes 2 is still very much a Lego game, with all the good and bad that come with that label. Your mileage may vary based on how much you love or hate that formula, so come in knowing that you’re not going to find anything truly revolutionary here. 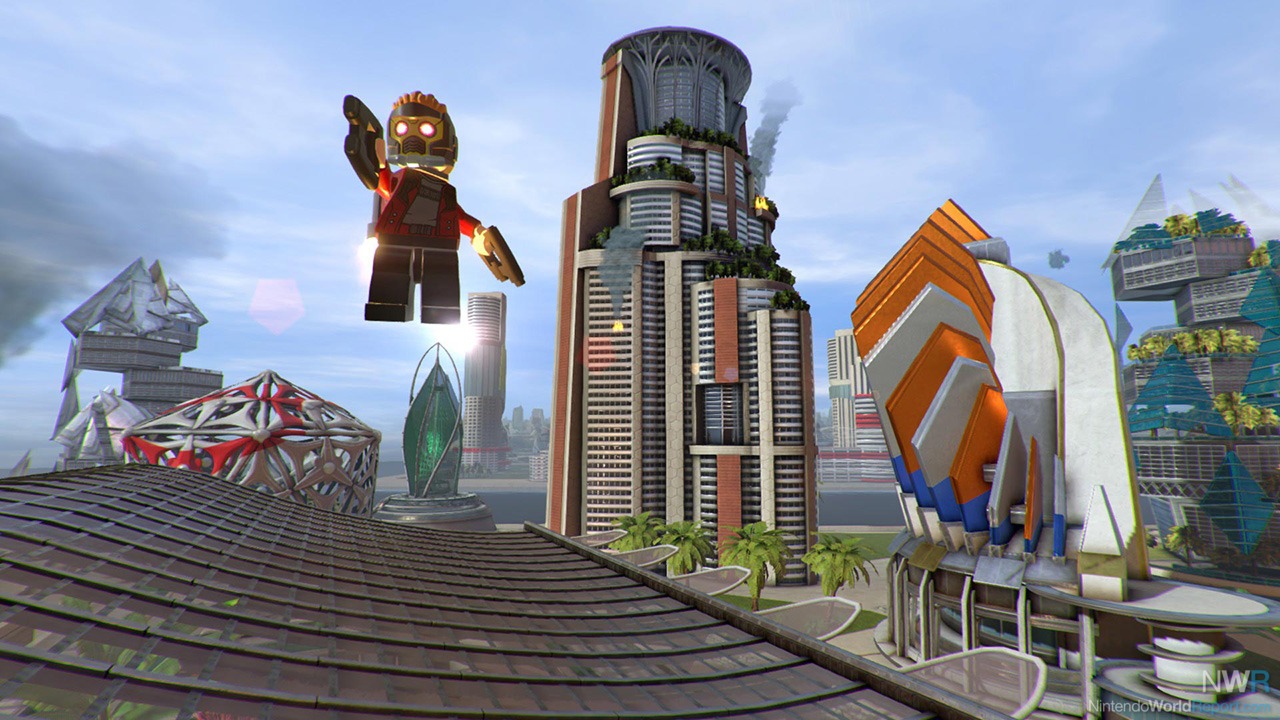 While the level design is mostly straightforward, I did experience a handful of moments when it wasn’t clear what I was supposed to do next in order to progress. These occasions often resulted in me wasting a lot of time trying things out that didn’t work, which led to frustration. Not only were objectives occasionally unclear, but the AI is often unreliable, sometimes seeming as if the other characters are simply defiant to what you’re trying to accomplish. I had a couple of scenarios in which I needed two characters to stand on a switch so that the third character could be raised onto a platform, and the AI-controlled second character just wouldn’t stay still enough to do it. Luckily, the game is even more fun when played with another human being. I would highly recommend bringing a friend along with you for the ride, as the AI issue disappears in that case, and the hilarity that ensues is always entertaining.

Because this is a Switch game, it was only natural that I try it out in handheld mode, which is typically my preferred way to play the console. Unfortunately, I experienced some slowdown here, with the game not quite running at as smooth a frame rate as when it is docked, especially in areas where there’s a lot going on. It wasn’t unplayable by any means, but it’s something to be aware of if you’re a frequent handheld mode player like me.

Qualms aside, Lego Marvel Superheroes 2 is still an entertaining romp through the Marvel universe that combines comic book storytelling with the wit and humor that the Lego series is known for. It may not revolutionize the series’ worn out gameplay, but the fan service and multiplayer more than make up for that. If you’re a fan of Marvel or Lego, this one comes highly recommended.

Awesome. Because I just bought it the other day :)


Quick question though. can multi be done using the split gamepads? or do I need a 2nd controller?