An actual drive of the west coast of Italy would have been more interesting. 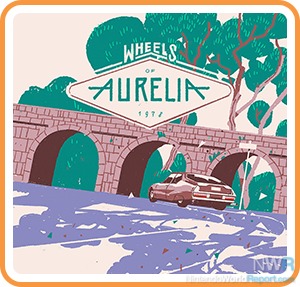 It takes a lot of courage to ignore popular genres and conventional game mechanics to venture into the niche market. Making video games is a massive commitment and attempting to create something that has never been done before and may not be well received by the gaming community is a risk not to be taken lightly. It doesn’t get much more niche than Wheels of Aurelia from MixedBag SRL, a visual novel about a woman on a road trip in Italy in the 1970s. Despite its beautiful artwork and pleasant soundtrack, I just felt the experience wasn’t right for me, and likely won’t be right for most.

Advertised as a visual novel, Wheels of Aurelia would be best described as a visual choose-your-own adventure book. The main protagonist is Lella, a woman with a storied past looking to put it all behind her by travelling the Italian coast. Along her road trip she runs into a host of different characters, each with their own back stories and story progression. The story depends on which characters you engage with and which of the few forks in the road you choose to take. However your story plays out, there are ultimately sixteen different endings that are possible which can be discovered through multiple playthroughs. 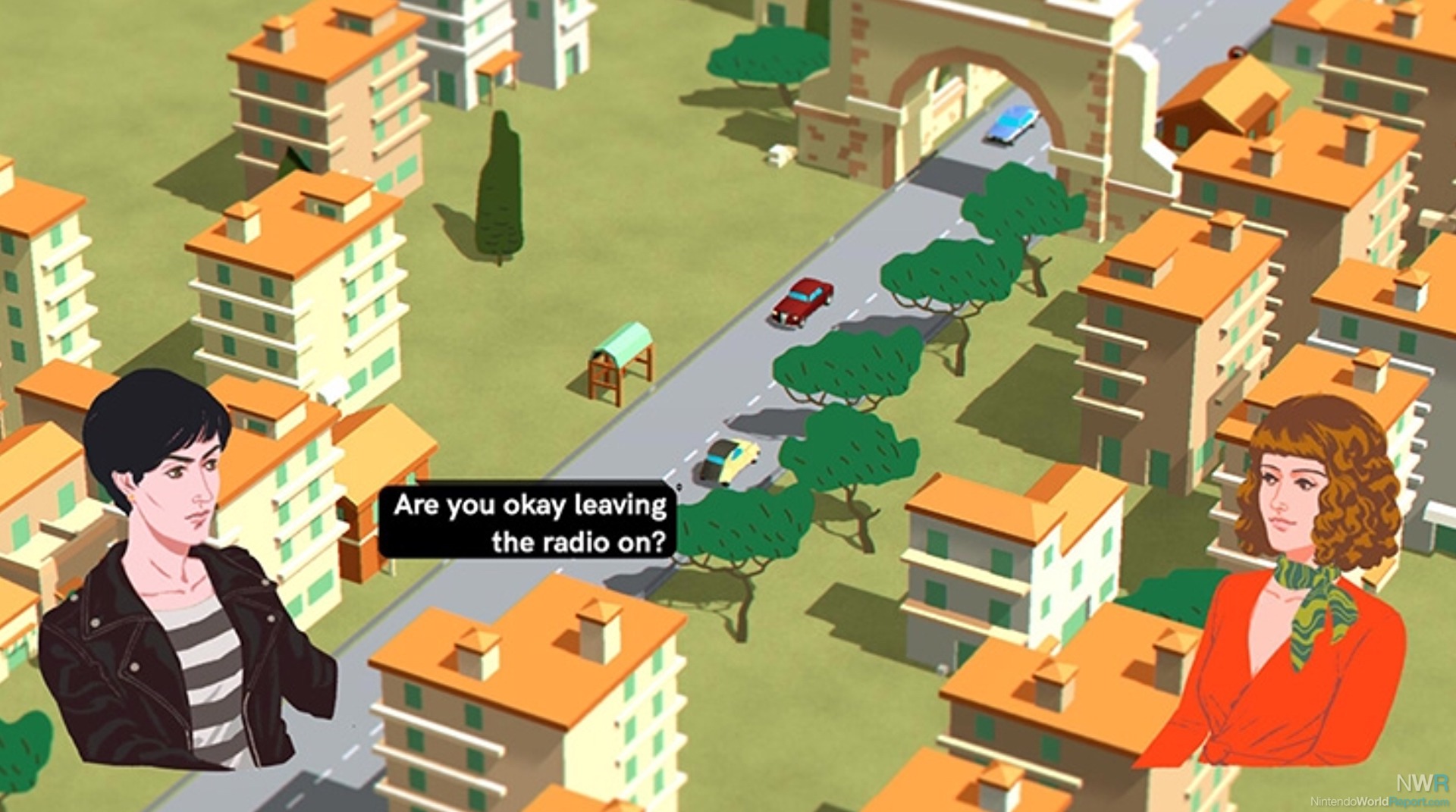 The visual novel description of gameplay is very accurate. The only character control available is steering your choice of car with the left joystick and the speed of the car with the right shoulder button. Apart from that the only other control you have is in choosing the responses to the dialogue that play on screen. Each play through of the story will take about fifteen minutes at most and the endings are tracked to let you know how many potential endings remain.

The most impressive aspects for me were the music and artwork. The soundtrack is an original composition which perfectly suits the beautifully hand drawn original artwork. Both do a wonderful job of capturing the essence of Italy during the 1970s. Unfortunately the stories and interactions are not nearly as engaging. From the main protagonist all the way through the complementary characters, I just didn’t find any of their stories interesting. This problem is exacerbated by the fact that in order to see each of the sixteen endings you need to either play through the same story until you get to a fork, or you’re given the option to skip ahead, which to me counters the intent of the game which is to have an experience.

We certainly need developers willing to take risks and experiment with different ideas to move the industry forward, but unfortunately not every new idea is going to work. As with every niche I’m sure there is an audience that will appreciate the beautiful visuals and pleasant soundtrack, but for me I just couldn’t get past the uninteresting back stories and repetition of playing through the same experience to get slightly different endings.