This Neo Geo soccer game should be relegated.

Good arcade sports games are hard to pull off. The developer needs to walk a fine line, being careful not to get too complex, while ensuring there’s enough substance still there to allow for fun and compelling gameplay. Super Sidekicks for Neo Geo brings arcade soccer to the Switch eShop, but often finds itself straying too far in the latter direction, as a game that can be too simple for its own good.

This game uses a very simple two-button control scheme, which is easy to learn but allows for very little nuance. On offense you can pass or shoot, but the game selects the target of your pass for you based on the movement of your teammates which you can’t control. On defense you choose between sliding and standing tackles, though you have no say in which player you control, which automatically switches based on where the ball is. 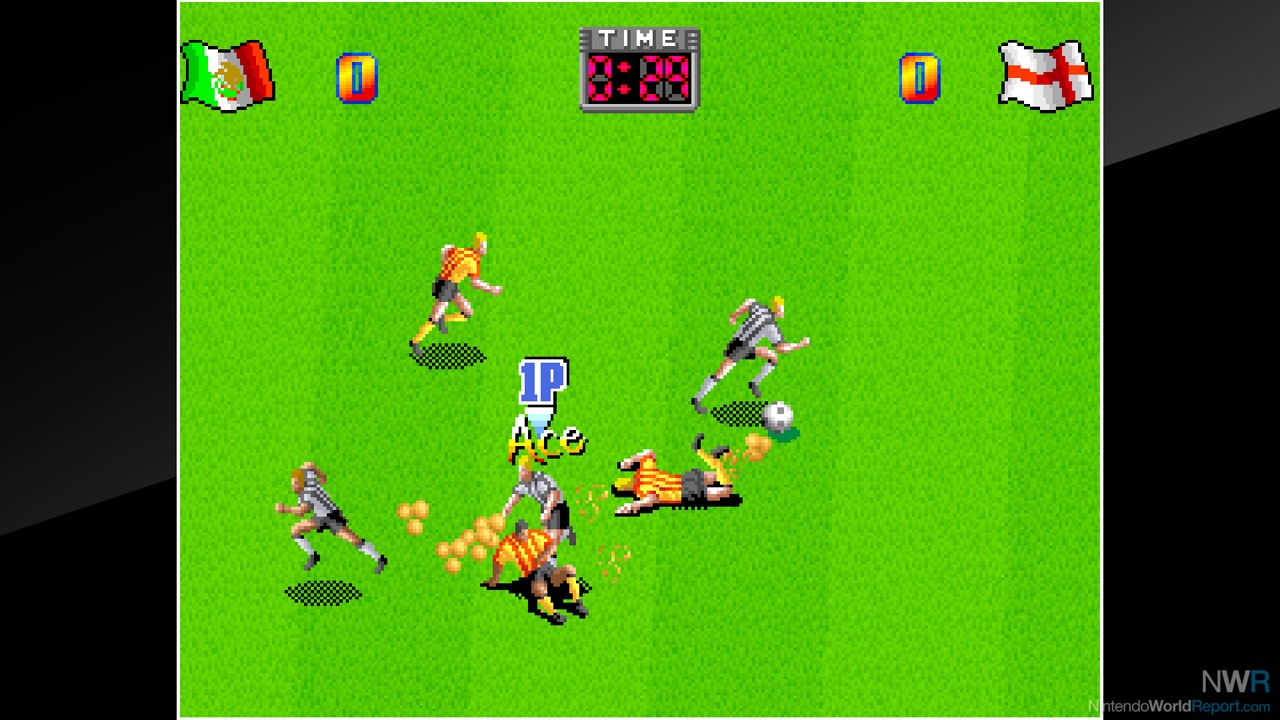 In addition to those frustrating control choices, the fact that you only see a small section of the pitch at one time results in very choppy and disjointed gameplay. It can be extremely frustrating to concede a goal off a rebound because the game switched you to controlling a player you weren’t expecting to in a part of the screen you couldn’t see a few seconds ago.

That kind of randomness is a running theme in this game. Tackles will sometimes be called fouls, but there doesn’t seem to be any consistency in which kinds of plays will be ruled that way,. Although the random officiating is somewhat realistic, it’s very annoying in what’s supposed to be an arcade-style game. One of the players on your team is your “Ace,” who’s faster and more skilled than the others, but unless he happens to be in the small area you can see on screen you never really have any idea where he’s going to be, which prevents any real strategy in using him. 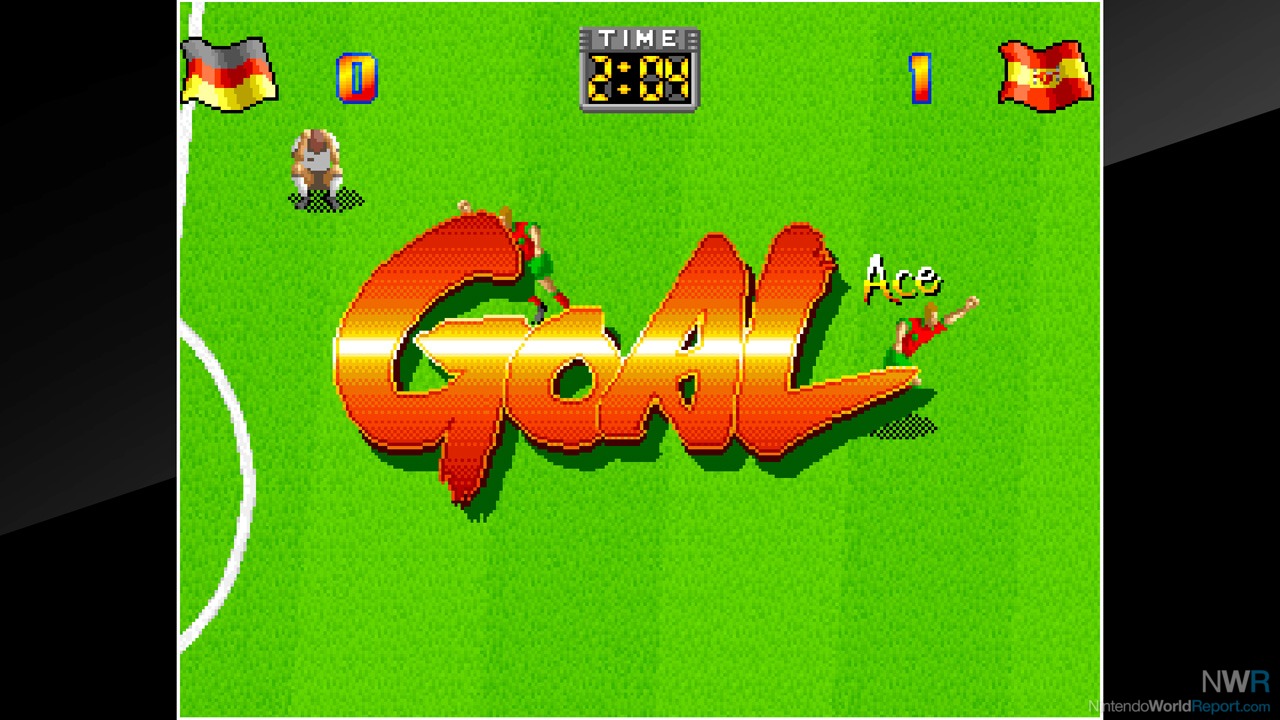 Super Sidekicks takes simple mechanics to the extreme, but in doing so creates an experience that’s chaotic and often frustrating. Lovers of the beautiful game are going to need to wait a bit longer for a worthwhile representation of the sport on Switch.

I probably shouldn't have set the precedent that I'll review anything if forumers bug me enough, but here we are. I hope you enjoy it, ShyGuy.

This makes me so happy.  ;D

I just upped my Patreon pledge.

I probably shouldn't have set the precedent that I'll review anything if forumers bug me enough,

Too late. I look forward to abusing this newfound power.

So I hear Super Sidekicks 2 is coming to the switch. I'm sure it improves on the many faults of it's predecessors, wouldn't you say JP? :smug: