Severed, the latest game from Guacamelee developer DrinkBox Studios, makes a fantastic first impression. This first-person game puts you in control of Sasha, a woman who wakes up with only one arm and a missing family. Quickly, she gains control of a living sword that is used to fight enemies, explore the environment, and try to find out what happened to her family. The tone is dire. The art style is eclectic and mysterious. The opening moments do such a brilliant job of bringing you into this weird world and introducing you to the first-person slashing combat. 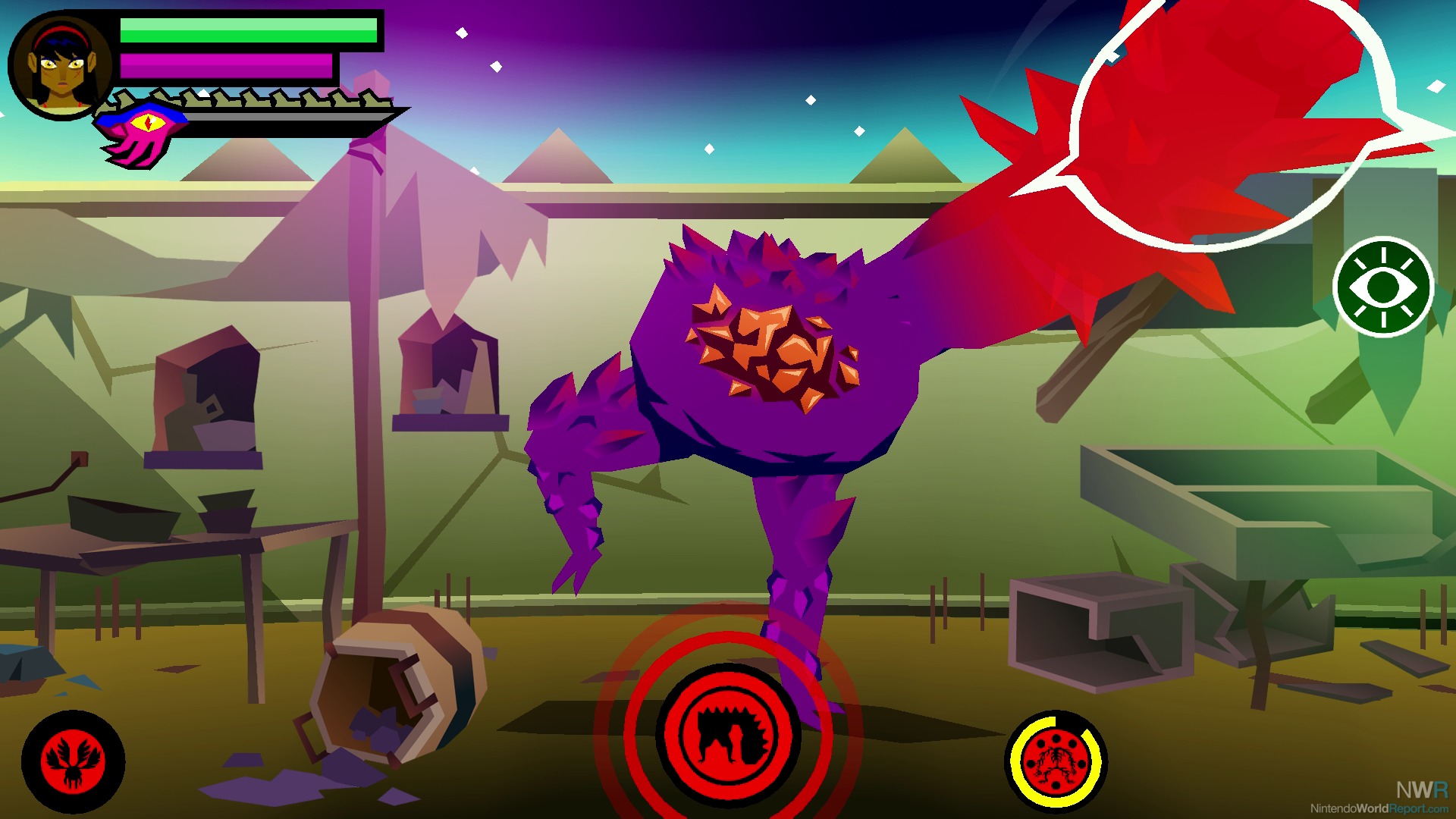 The only controls you use are the touch screen (the stylus is essentially required) and an analog stick. Combat is almost Punch-Out-esque, as you try to find weaknesses and tells of enemies to figure out how to best attack and defend against them. Stumbling upon new enemies is among the bright spots of combat, and a well-executed bout is rewarding. This is especially true when you figure out an enemy, as it’s very possible to make it through unscathed and feel like a bad-ass. What makes it frustrating is that numerous impediments are added to make combat more arbitrarily difficult. You’ll be time limited because of damaging environments. Enemies will have greater attack or defense. Nothing really changes about the enemies in those instances other than “they are harder.” It’s like a palette swap but they’re still the same color. 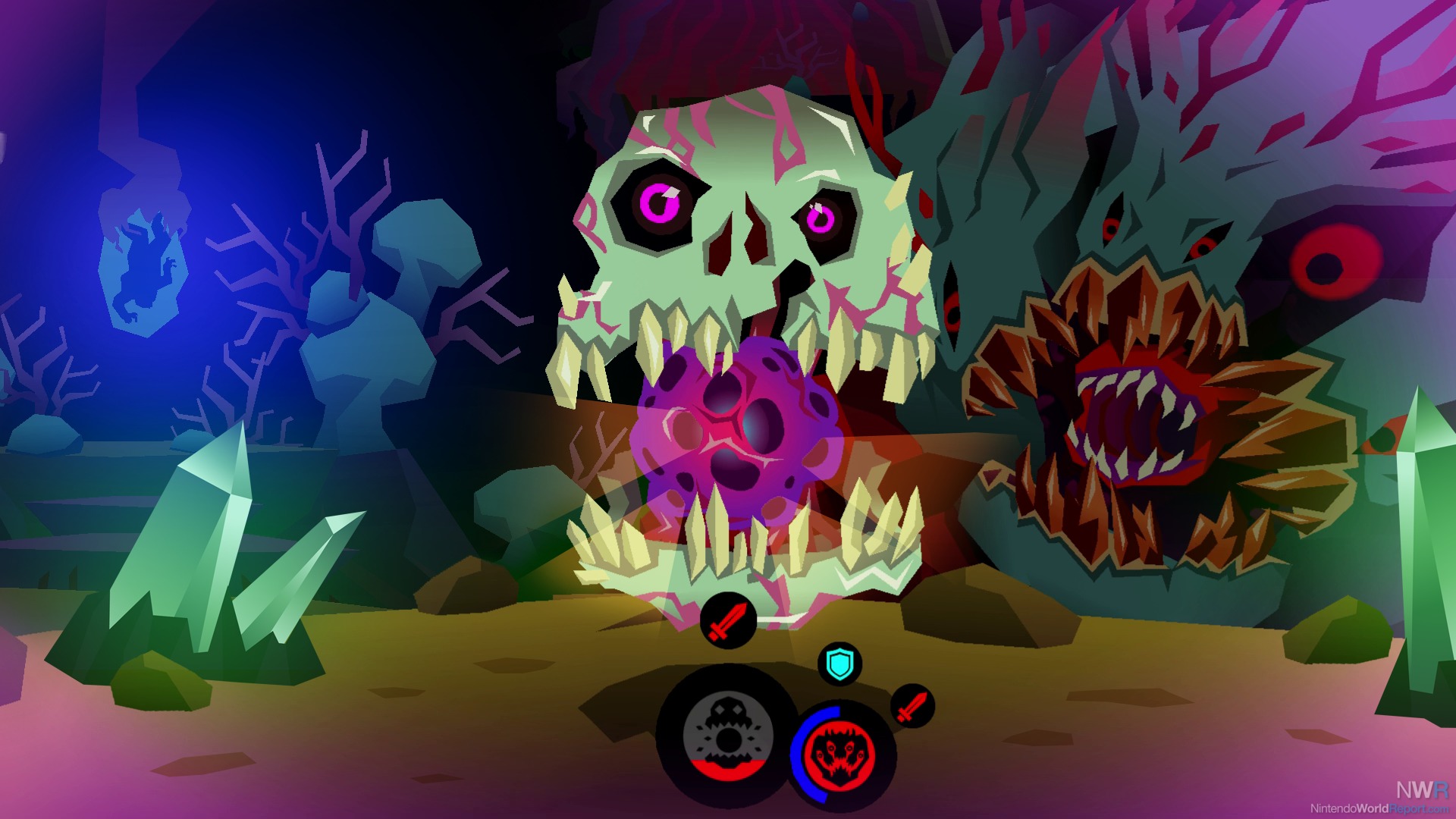 And that ties back to the opening: Severed makes such a strong first impression that the later stages - when the game is a little less mysterious - start to sour. Combat is still fun, but it starts to get laborious. That feeling extends to the exploration, too. Backtracking is a key part of 100% completion, but the act of backtracking is slow-paced and monotonous. This is the rare case where it’s a good thing that the game can be completed in less than five hours. If it was any longer, it would vastly overstay its welcome. Instead, Severed lasts just about as long as is necessary. It tells a complete, though depressing, story and the combat only scratches the surface of repetition.

Despite all that, recommending Severed is easy. It’s a unique, intriguing game that makes brilliant use of the touch screen on the GamePad. This is a perfect off-TV experience. While the gameplay premise wears thin over the short adventure, when the slashing combat works and the exploration feels organic, it’s incredible. Just be prepared for a bit of repetition as the story reaches its conclusion.