A few neat ideas can’t save this year’s Skylanders game on 3DS.

What made the first Skylanders game on 3DS so spectacular is that it didn't feel like a side story to the other versions of the game. Spyro's Adventure on the handheld was a rich, wonderful experience that was unique and well-crafted. The two follow-up 3DS entries were more homogenized, just trying to fit the square peg of the new additions to the home console version into the round hole of the portable experience. That trend continues with Skylanders Trap Team, and while it has its moments, the Beenox-developed adventure is merely okay. 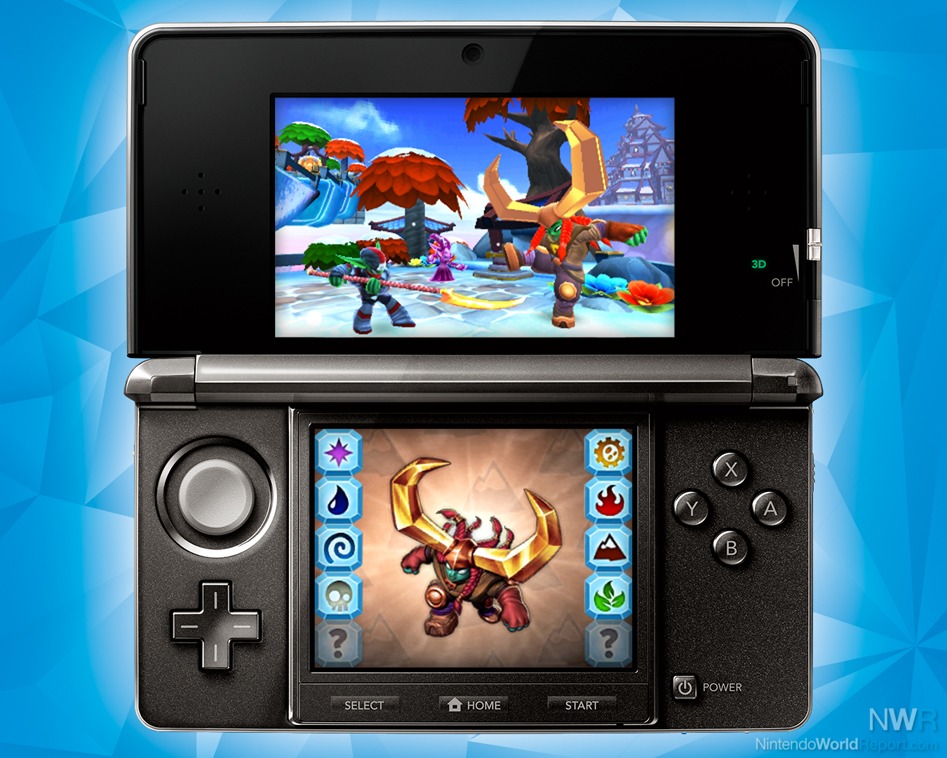 Trap Team is, for the most part, nothing more than an old-fashioned 3D platformer that makes use of Skylanders figures. It still uses the portal, which connects to the 3DS wirelessly, but you can store as many Skylanders as you want on your system at once. Oddly, the 3D controls on the Circle Pad don't feel like true analog control. Moving in 3D space in Trap Team often feels stilted and weird, as if it were designed to be controlled on a D-pad. It makes any kind of movement, specifically controlling jumps in the air, difficult. It also doesn’t help that most of the level design is pretty straightforward and stagnant.

Luckily, combat is fun and varied, especially when you're using different characters. Each character starts with two attacks, gaining more abilities and upgrades as they level up. Of course, like every Skylanders game, the fun you have often depends on what figures you have. The 3DS version comes bundled with two: Gusto and Barkley. Gusto is a tubby boomerang-throwing Trap Master who is fun to use. Barkley is a diminutive Skylanders Mini. As far as I can tell, Skylanders Minis are just cuter, “fun size” versions of old Skylanders, but are weaker than their normal counterparts. There doesn't seem to be any point to them, especially since the Trap Master characters are crazy overpowered, even doing more damage to bosses. If you want to go barebones with your collection for this game, just buy a few Trap Masters and you will cruise through it.

Playing as villains is a big hook in the console versions of Trap Team, but you don't really do that in the 3DS version. In regular levels, the trapped villains are only used as powerful assist special attacks. You can only play as them in the Villain Boot Camp levels, where you make use of their unique traits to complete a series of challenge rooms. Those are actually the most interesting portions, as you have to solve puzzles, make use of stealth mechanics, and defeat enemies using limited abilities. Most of the Boot Camp levels only scratch the surface of the villain’s abilities, though. It's a shame that the regular levels and the Boot Camp segments couldn't have been better integrated. 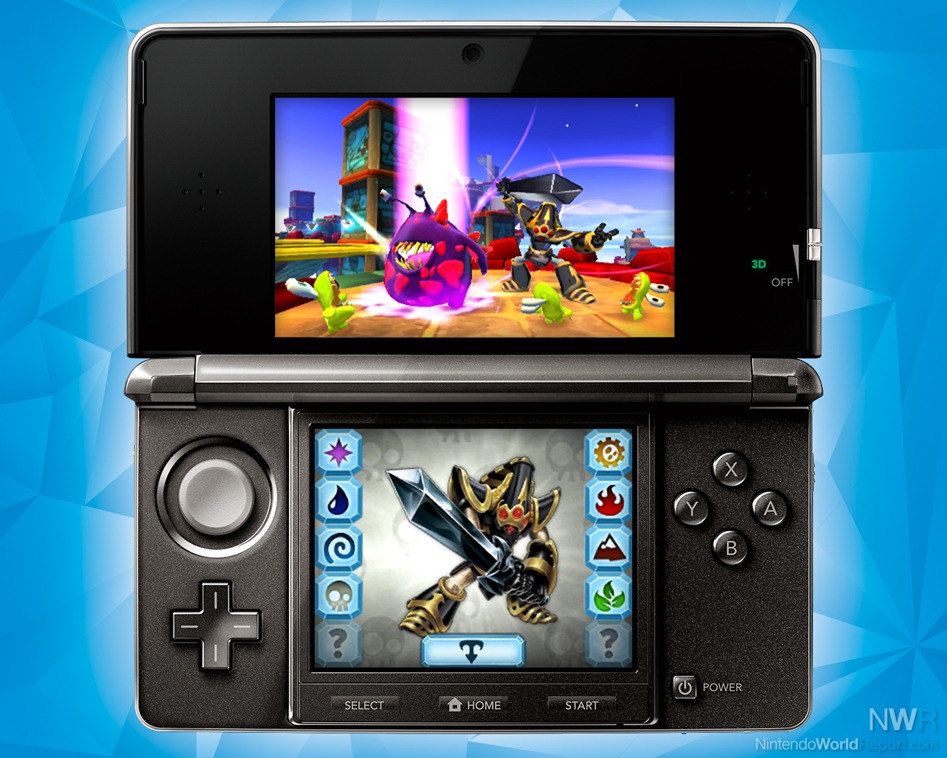 Trap Team does have one of the coolest uses of StreetPass, though. If you StreetPass someone else with a copy of Trap Team, you can try one of their Skylanders out for one level. It's a neat way of test-driving other characters. The 3DS version also has online multiplayer in the form of Skystones, which is essentially the Skylanders version of Triple Triad. Throughout the main game, you can build your Skystones deck by beating computer characters in the strategic card game. You can also take your deck online to play others. Skystones is surprisingly deep and can get very challenging in the late stages.

Still, Skylanders Trap Team's main gameplay is very mediocre. At its best, it's a passable 3D platformer, and at its worst, it's a stiffly controlled and boring mess. The other gameplay aspects, that is, the focused villain challenges and Skystones card game, are fun, but it's not enough to wash away the tedium of the main game. Trap Team is just barely a decent supplement to the home console version, but it's certainly not strong enough to stand alone.

Still, Skylanders Trap Team's main gameplay is very mediocre. At its best, it's a passable 3D platformer, and at its worst, it's a stiffly controlled and boring mess.

It's almost like the game is some thinly veiled attempt to make you clutter your house with useless toys.