I’m coming around on this DQ Monsters follow-up. 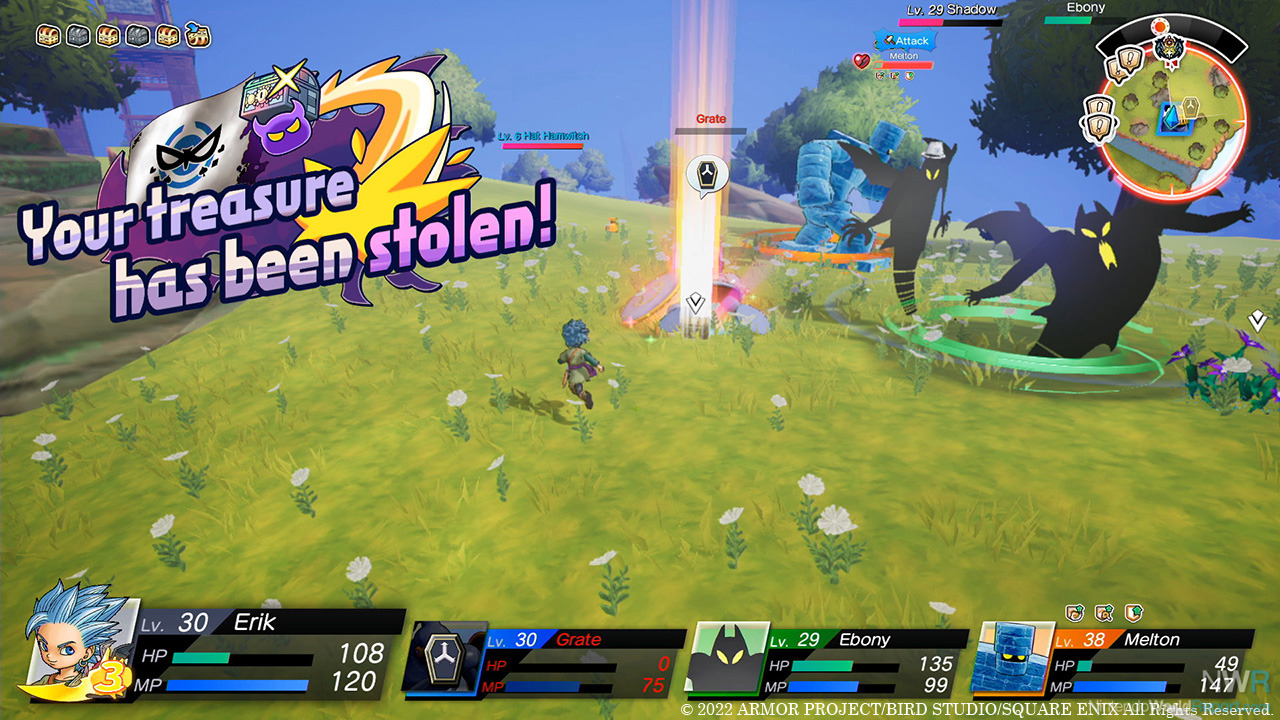 Square Enix has been showing off more and more of the game, and my interest is piqued because this seems more ambitious than it first appeared. The basic premise is that Erik and Mia - siblings from Dragon Quest XI - wind up in an alternate dimension of sorts called Draconia where they set out to collect a whole bunch of treasure while teaming up with a bunch of party member monsters along the way. The basic gameplay seems focused on exploring cutesy cartoony landscapes looking for treasure, battling enemies, and deepening your pool of monsters. The combat isn’t the old turn-based style; instead, it seems more like a mix of an action RPG and even sort of a 3D platformer. You can use your monsters (up to three at a time) to bounce around the environment and find hidden treasure using their abilities.

Recently, Square Enix started detailing more specific aspects of the game, such as the base-building portion. Erik and Mia get their own homebase that is slowly but surely populated by the various monsters they befriend. After you unlock the base early in the game, you can start building up its rank by accumulating treasures as well as collecting rival gang’s flags to improve your notoriety. Those rival gangs might show up at your base or sneak up on you when you’re exploring. The different gangs appear to have their own stories and quirks and not all of them are bad, either. Time will tell how truly nuanced these gangs are, but it’s encouraging to see what’s been highlighted so far. 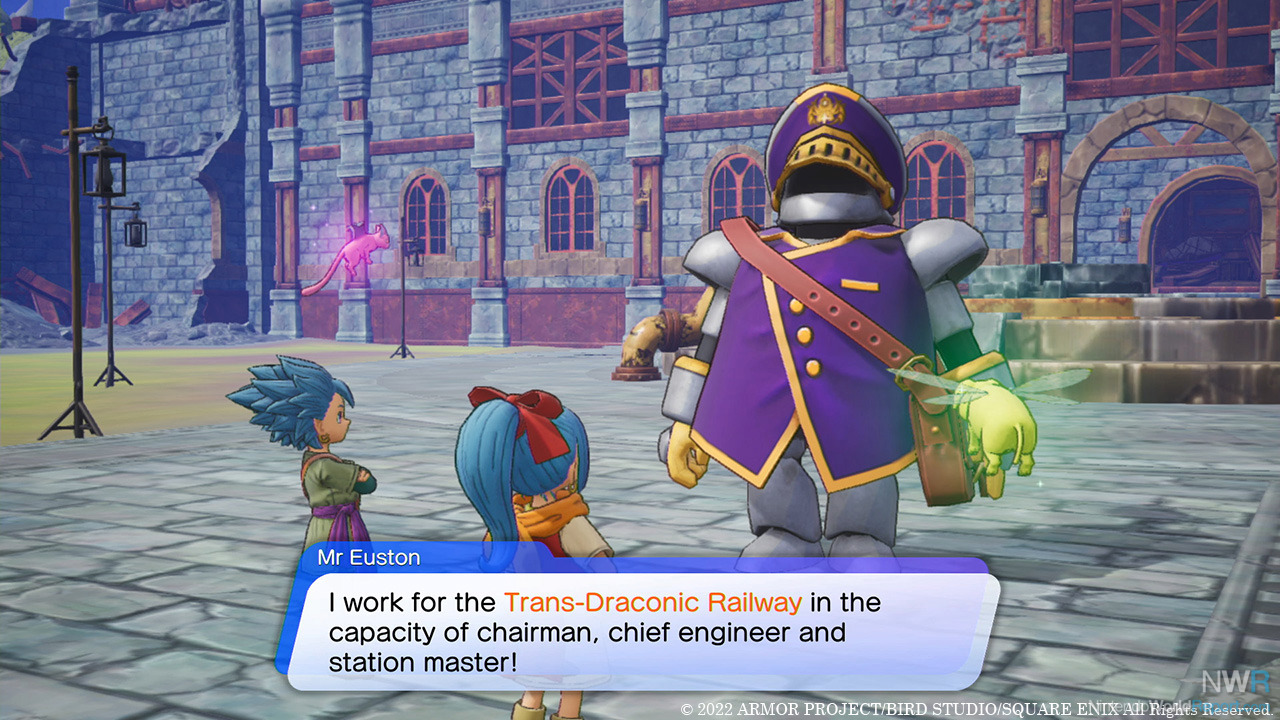 I’m also struck by the delightfully Dragon Quest-y train line called the Trans-Draconic Railway. It starts out in disrepair, but you have the ability to rebuild the train, allowing you to more easily reach areas with your team of monsters. Not that Dragon Quest games are always stone-cold serious, but the playfulness throughout this game is endearing, especially as it seems that the goofy presentation isn’t getting in the way of depth.

We’re two months out from Dragon Quest Treasures’ December 9 launch and I’m rounding the corner into being excited for this new take on Dragon Quest Monsters. I still might be waiting for more news on Dragon Quest XII or the remake of Dragon Quest III, but this playful adventure should satiate my desire for Slimes and Platypunks.