Not quite Resident Evil, but could definitely get there one day

Daymare: 1994 Sandcastle is an action horror title from developer Invader Studios that appears to come from the same vein of inspiration as the modern Resident Evil remakes. It is a prequel to the game Daymare: 1998, which itself released in 2019. We were given the chance to play a demo of the Steam version ahead of that demo’s public availability as part of the Steam Next Fest, which starts today and goes until February 28th. Daymare is a name I had heard mentioned a few times in the past couple years but I have admittedly never played the prequel. Luckily this did not seem to be much of a problem, and I never felt like I couldn’t figure out what was going on. 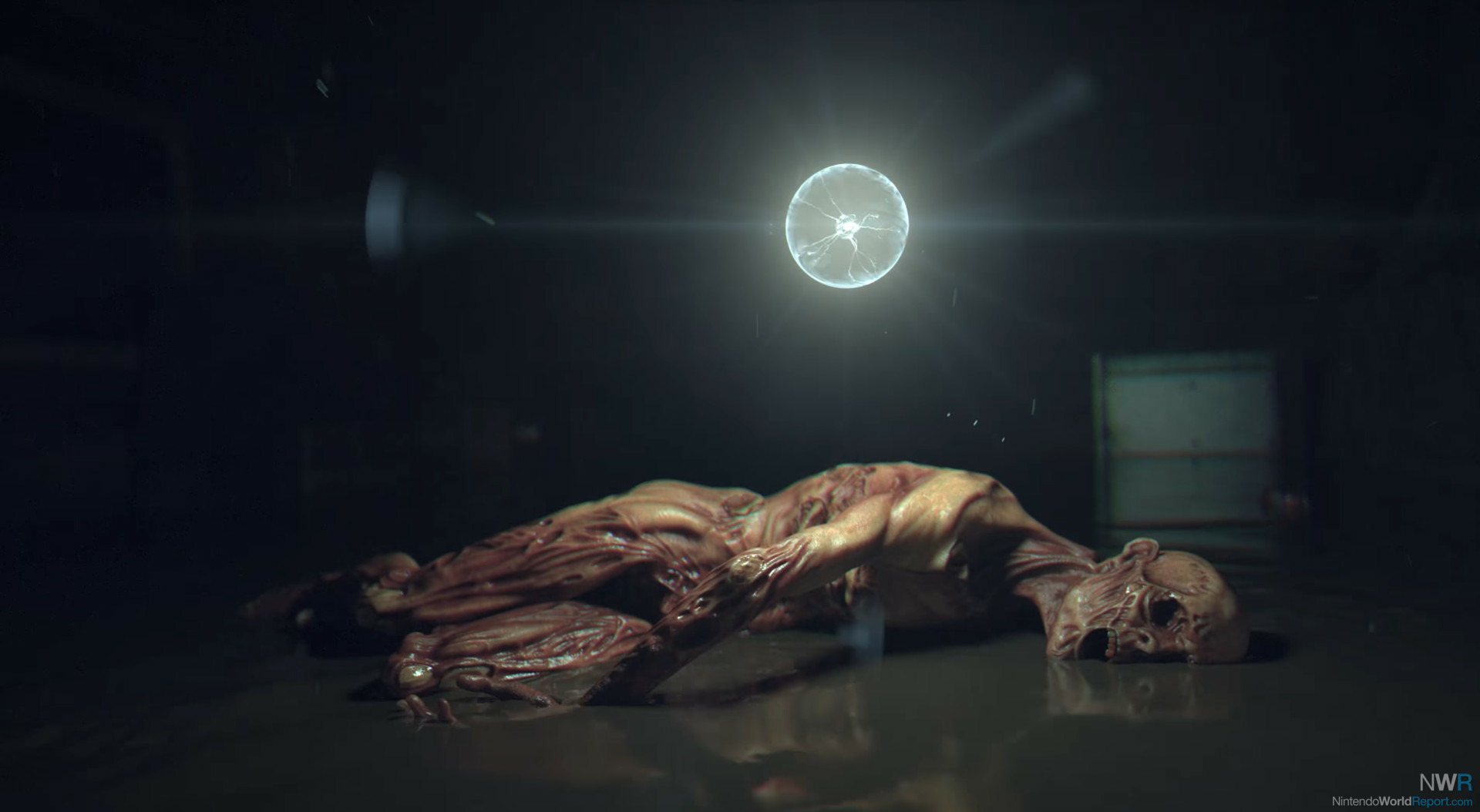 In Daymare: 1994, the player is put in control of Dalila Reyes, a member of a unit known as H.A.D.E.S. (Hexacore Advanced Division for Extraction and Search) who has been sent into the US military’s most advanced underground research facility in order to chase down a fugitive. The mission goes awry when she finds herself facing humanoid metallic monsters crackling with electromagnetic energy that seem very intent on seeing Dalila dead. Despite being of a simple design (glowy electric people), the electricity manages to set them apart from your usual zombies. This is present even in terms of mechanics, as when one of these enemies is killed they release a ball of energy that can then be absorbed by another, strengthening them. If an enemy absorbs too much energy they will briefly become invulnerable to bullets, a mechanic which gives a lot of incentive to make sure you’re killing enemies quickly and efficiently.

That being said, combat always felt a bit off to me. Enemies move swiftly, especially compared to a Resident Evil zombie, and when facing more than one or two it is really easy to get overwhelmed. This is made even more frustrating by the fact that enemies feel a bit too bullet spongey, taking a ton of hits before they go down. Luckily, they also stun easily and fall to the ground with a shotgun blast, but the usefulness of this method diminishes with every enemy added to the group. Four enemies charging me felt overwhelming but still doable, but when combat encounters started adding even more at once it became overly frustrating, and this was while playing on the game’s normal difficulty. Eventually it wore me down enough that I turned it down to “story” difficulty, but even then large groups of enemies still swarmed and killed me very quickly.

Another tool in your arsenal is the game’s signature mechanic: the Frost Grip. Dalila is equipped with this state of the art tool that essentially can fire or spray a substance like liquid nitrogen, able to freeze or cool things that make contact with it. This substance can either be fired as a light spray or in a concentrated bullet that causes a small area of effect. This weapon requires an ammo meter to use, which can either refill naturally or can be quickly refilled using an item. Refilling naturally is not really worth banking on, as it happens so slowly that you are sure to be dead before it even hits half full. Enemies can be temporarily frozen and killed with a finisher, but once again this becomes less and less viable the more enemies that are present in a given encounter, as the frost bullet (the most effective method in battle) uses up so much ammo that firing three the four of them is enough to bring you down to empty, and enemies are not fully frozen until they have been hit twice. 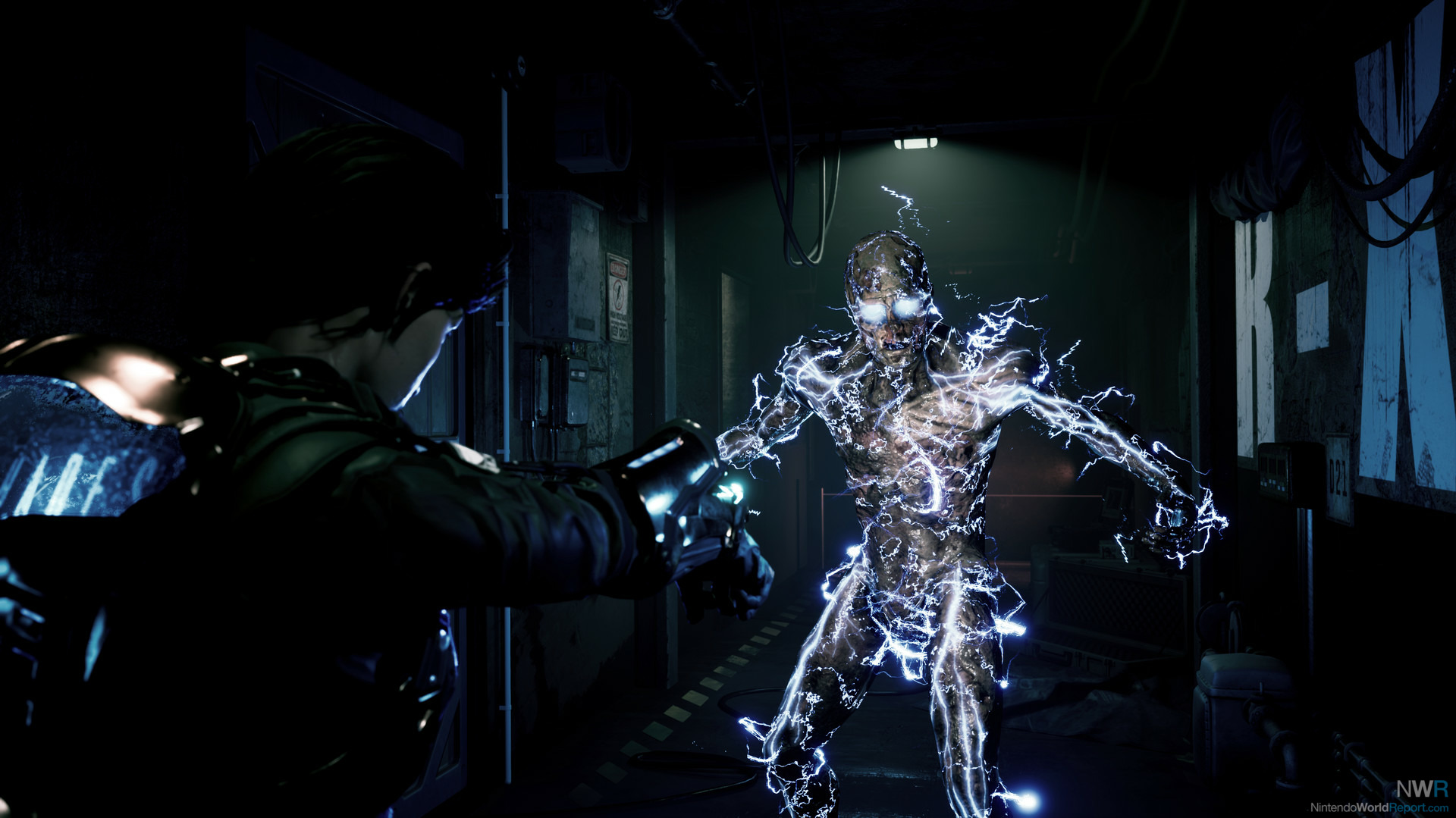 There is a lot to like about Daymare: 1994 Sandcastle, and I think with a bit more fine tuning to the combat they could have a fantastic horror experience on their hands. Dalila’s voice acting is a bit stilted but still feels genuine, the setting feels really interesting, and the demo gives the impression that this is only the tip of the iceberg, and I definitely want to know more about the electromagnetic monsters roaming around it. Unfortunately, this potential is currently muddied by the overly difficult combat mixed with some frustrating level design, where paths are often blocked off by knee-high obstacles that I (notably somebody with no military training) would easily be able to step over without breaking a sweat. I will be keeping an eye on this game and hope to see some fine tuning before it fully releases for every platform, including Switch, later this year. If anything in this preview caught your interest, you can also play the demo this week as part of the Steam Next Fest.