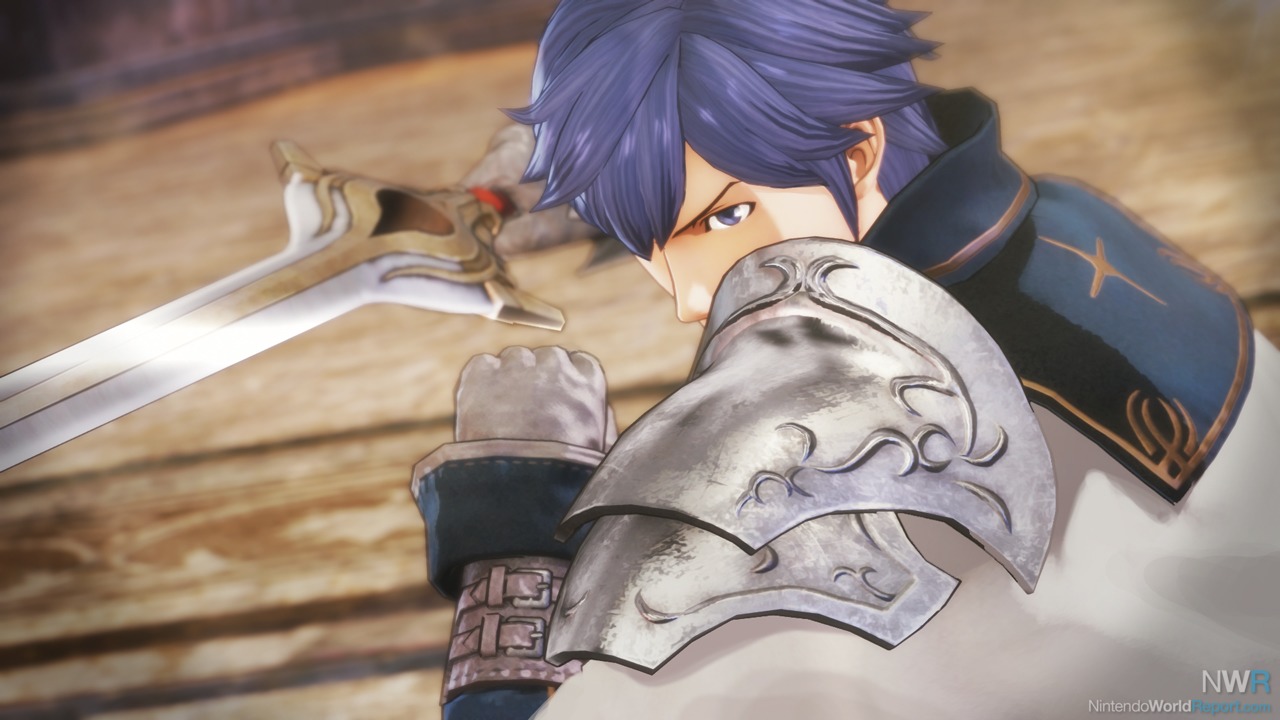 While I’m not a huge fan of Fire Emblem or the Warriors/Musō games, I did have a really good time with Hyrule Warriors. The fanfare and the simple controls were fantastic and I found myself sinking more time into the Wii U version of the game than I had any right to. Fast forward to 2017 and the Fire Emblem series is at an all time high, including getting its own entry into the Koei Tecmo’s Warriors series of games. I got to take a look at the game at the Tokyo Game Show and walked away fairly impressed.

The controls in Fire Emblem Warriors are pretty much what you’ve come to expect from the series as a whole. You have heavy and light attacks as well as the ability to do special moves to take out even more enemies. It’s not all mindless, though. When you are facing tougher enemies, you’ll have to make sure to use the block button and plan your attacks carefully. Case in point, I got completely wrecked by Corrin after just trying to spam attacks. Clearly not a good strategy! 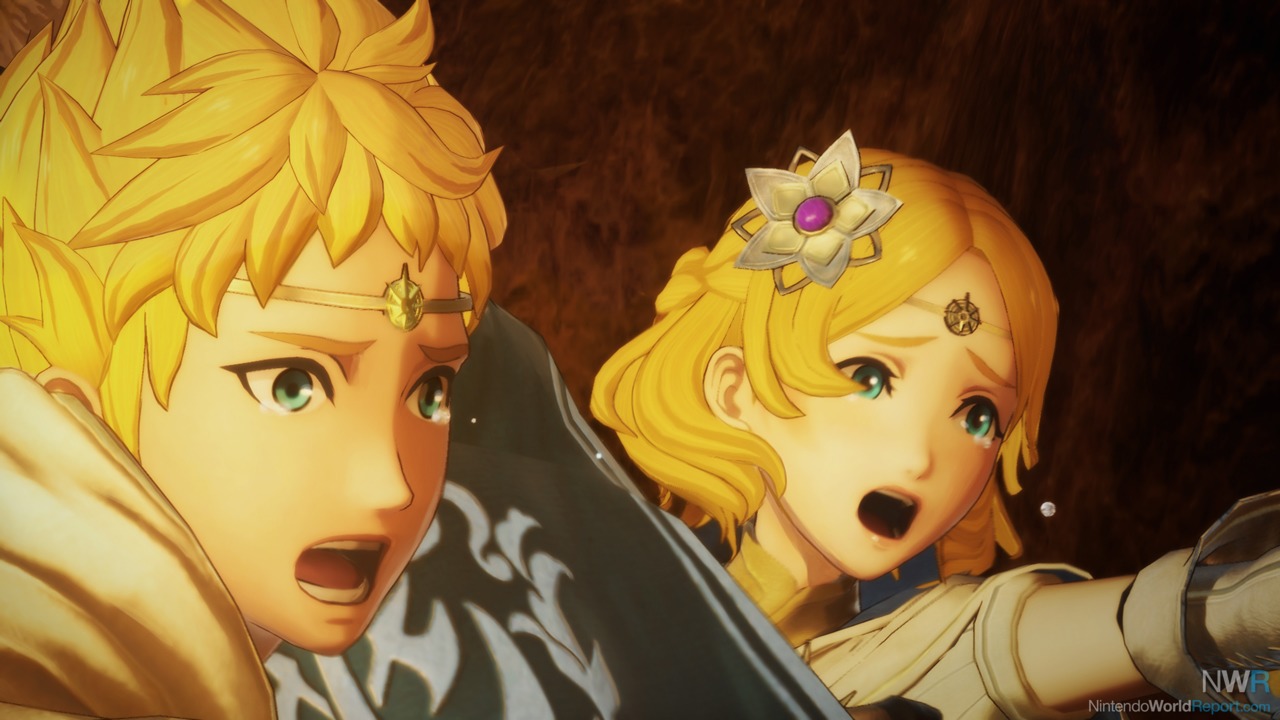 Fire Emblem Warriors is a really great looking game. The cel shading really fits the anime art style and runs silky smooth on the Switch playing in docked mode. The main playable characters are incredibly detailed and main enemies that come in are equally as detailed. Per usual, the ample number of no name soldiers are kind of drab and nothing special.

One addition I really liked that I saw in previous Warriors games (with Hyrule Warriors on 3DS as well as another Warriors game I played a TGS a few years back) is the ability to quickly change between playable characters on the fly. With 3DS versions of the games, this was handled by utilizing a map that was laid out on the touch screen. Here, they simply map the switching of characters to the d-pad. It’s fast and you can get to areas that you need to protect quicker than you could by hoofing it all the way across the map.

Like Hyrule Warriors (which has considerably more reach), Fire Emblem Warriors sticks to the tried and true gameplay of the Warriors/Musō series and shows enough familiar faces to keep super fans engaged. If you’re like me and have basically only played the Fire Emblem mobile offering, this probably isn’t going to get you there. However, the smooth gameplay and great visuals could be appealing. The game launches in Japan on September 29 and in North America and Europe on October 20.