Why is this not BioHazard 6?

At TGS 2011, part of Capcom's booth was set up as a reproduction of a part of a ship. Its inside was so dark that I could barely see anything. In this creepy environment, I played a new demo of Resident Evil: Revelations for Nintendo 3DS. 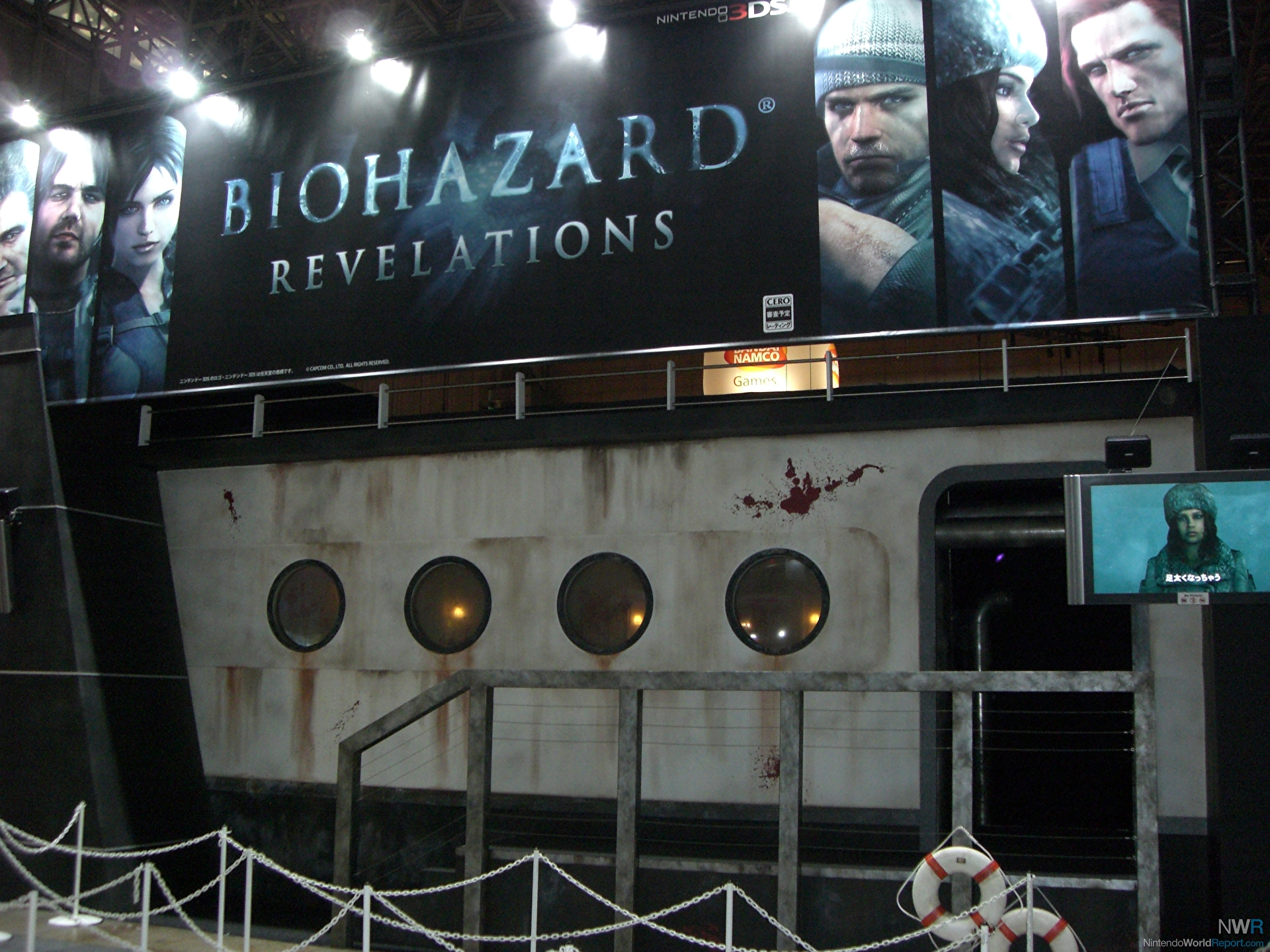 In the demo I controlled Jill Valentine, who found herself on a bed in a mansion (in other parts of the game you control Chris Redfield, too.) I quickly concluded that this is easily one of the best-looking games on 3DS. The fully-voiced cutscenes, models, and textures are all stunning. It is worth noting that you can adjust the depth of the 3D effect in the game's settings, and - at least in Japanese version - choose the language (English or Japanese) of the movies. The music is, as far as I could hear, ambient and atmospheric; it is somewhat similar to that of the original Resident Evil or its GameCube/Wii remake. 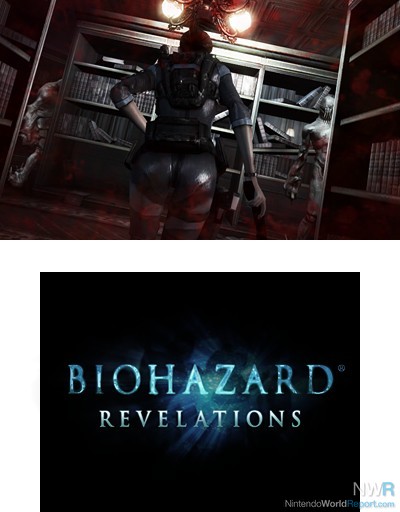 Many aspects of the game reminded me of the early installments of the series, especially the original Resident Evil. You are in a mansion (although in other parts you are in a ship or a snow mountain), only one or two enemies appear at the same time, it requires several shots from a handgun to kill one enemy, and enemies don't seem to leave ammo.

What most impressed me was the control scheme. It is more streamlined and sophisticated than the latest game in the franchise, Resident Evil: The Mercenaries 3D. If the controls aren't to your liking, the extension slide-pad will be supported. Jill still moves like a tank when using the default settings, but she can strafe while pressing the L button, as in Mercenaries. She's also finally learned to reload while walking. Like many modern console FPS/TPS titles, the D-pad is mainly used to change main and sub-weapons, the latter of which are assigned to X. You can use sub-weapons such as a knife and grenades without aiming.

Pressing up on the D-pad attaches or detaches your Bioscanner (a.k.a. Genesis), a new feature in the game. It doesn’t do what Nintendon’t, but, like the scan visor in Metroid Prime, it is useful in searching for items, enemy weaknesses, and clues. I hope this item will ameliorate a problem with older installments, which is the fact that you sometimes had to tap the action button randomly to find items and clues.

Some RE fans may be concerning themselves about camera control without a second analog stick/pad. In Mercenaries you can pan the camera around by dragging your thumb on the touch screen, but releasing your thumb turns the camera back to its original angle unless you are aiming. In contrast, the camera in Revelations does not turn back after panning around, which makes controlling it via the touch screen much easier.

Resident Evil: Revelations demonstrates once again that Capcom seems to be the most reliable supporter of the Nintendo 3DS. As a huge fan of the Resident Evil franchise, Revelations was my most anticipated game at TGS. This new demo makes me anticipate its release even more.

This was my top 3DS demo from E3. Good to read that it's still in good shape!

Any thoughts on the new blonde chick with the huge rack who has the most impractical hairstyle and outfit of anyone on a spec ops team? I really hope Capcom reconsiders. She looks stupid. EDIT: Her name is Rachel.

I'm glad the game is coming along well. Definitely my most anticipated game on 3DS.

Any thoughts on the new blonde chick with the huge rack who has the most impractical hairstyle and outfit of anyone on a spec ops team? I really hope Capcom reconsiders. She looks stupid. EDIT: Her name is Rachel.

I'm glad the game is coming along well. Definitely my most anticipated game on 3DS.

Huh?  Maybe you mean Rachel, who has a smallish rack, and is wearing the big fur chimney on her head and she looks like a taller Mila Kunis?

After the big disappointment of RE5, definitely hoping this series gets back to form.

Huh?  Maybe you mean Rachel, who has a smallish rack, and is wearing the big fur chimney on her head and she looks like a taller Mila Kunis?

Watch the TGS trailer. You're talking about Jessica. This is Rachel and she's 97% boob
http://i.imgur.com/4xwxr.png

She could stop bullets with those.

makes me sad cuz it's probably too late but...... yea, Jessica needs a new haircut and zipper placement before the final release.  it's seriously one of the worst design choices in gaming history.

regardless, did I mention day one?!

PS - played though RE5 on PC.  I had to fight the urge to let the zombies win so I could stop playing that cluster-eff of a game =\

So you can't aim with the touchscreen?

Sorry, I don't know.
Like Mercenaries 3D, while aiming, I controlled the reticule by the (left) slide-pad.

After I finished writing this article, I watched a video of Capcom's presentation on this game at TGS,
and learned the following.
-You can also aim guns and Genesis with the gyro in a particular control scheme.
-If you turn off 3D effect, anti-aliasing is applied. :cool; 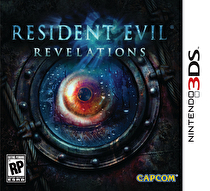